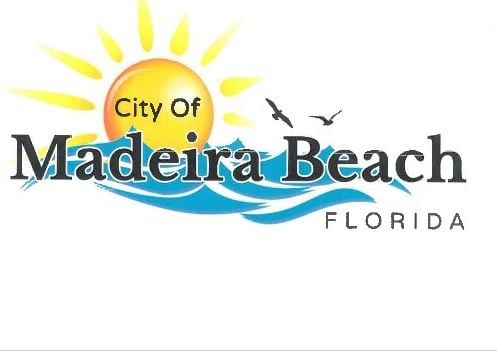 Shown is a rendering of the city’s new logo 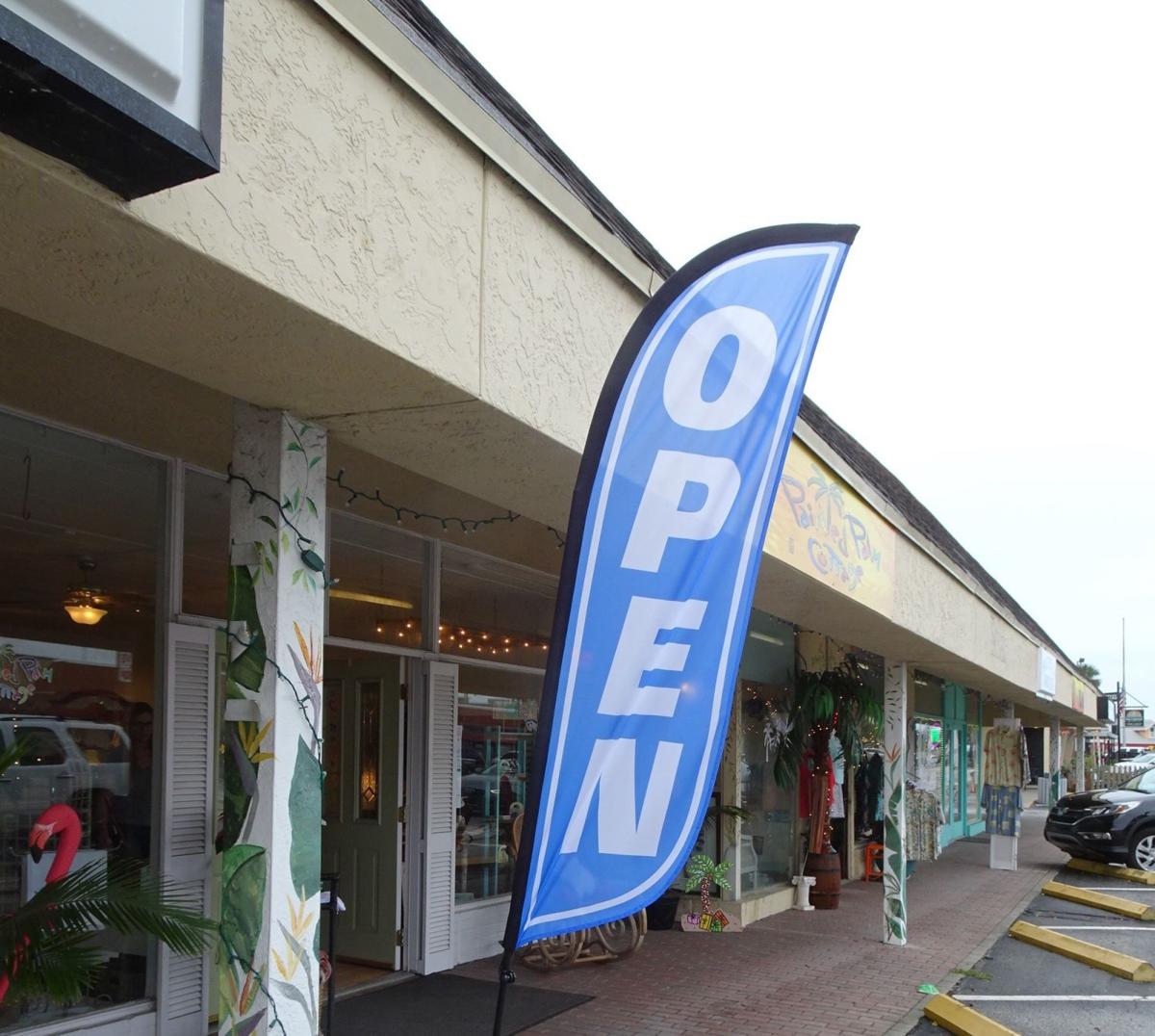 Shown is a rendering of the city’s new logo

MADEIRA BEACH – In what will likely be a major change to the city’s visual landscape, the commission has voted to prohibit flutter signs, so called because they flutter when blown by the wind.

The signs are widely used, especially by small businesses, because they are cheap, and easy to create and change as needed. Because they flutter, they also attract attention. They are usually shaped like a sail or feather, and are attached to a tall flexible pole.

Because of their low cost, ease of use and attention-grabbing ability, flutter signs have become very popular and are often seen. Too popular, in the opinion of many.

The banning of flutter signs is a major part of an overhaul of the city’s sign ordinance. The issue has been discussed at workshops, and the ordinance prohibiting flutter signs, except in limited circumstances, was passed on first reading at last month’s commission meeting. The final reading and approval came at the Dec. 11 meeting.

“A cleanup is overdue, and we’re doing it one issue at a time,” she said.

“Each business has a flutter flag,” said Mayor Maggi Black, “and people can’t even see what the store is.”

“People look at them, as they drive by, and they don’t even see what the sign says,” said Commissioner Deby Weinstein.

“There are so many abuses,” she said. “They put up three or four signs, and don’t take them down.”

Commissioner Nancy Hodges was the only commission member to defend the use of flutter signs. She said they are often the only way for small businesses to identify themselves. She recommended allowing one or two flutter signs per business.

Lauree Tyner, manager of the Snack Shack, agreed with Hodges.

“They do help,” she said. “Limit them to one or two per business, but don’t outlaw them.”

But resident and business owner Doreen Moore said the city suffers from sign blight and spoke in support of the ordinance prohibiting the signs.

“There is an overabundance of signs, entirely too many signs,” she said.

The commission voted 4-1 in favor of the flutter sign ban. It does permit their use in limited number and duration for new business openings and special events. A six-month grace period at the beginning of 2019 also will be allowed before enforcing the prohibition of flutter signs.

The city continued its efforts to make it easier for home owners on small lots, which do not conform to current city codes, to enlarge or make improvements to their houses. Up to now, approval of a variance request was needed.

But an ordinance prepared by Portal and passed by the commission reduces side yard setbacks on corner lots requirements from 20 or 25 feet to 10 feet.

Portal said the city has “a lot of small lots, especially corner lots.”

With a 20-foot setback required street-side on a corner lot “there is often almost no lot left for development,” she said.

A memorandum prepared by Portal supporting the new ordinance says the current large side yard setbacks render most corner lots unusable. As a result, “many corner lots remain vacant or have been developed in a nonconforming fashion.”

The setback reduction “works well in urban settings” such as Madeira Beach, where narrow lots are common, the memo says. “The typical side yard minimum in cities with suburban style development standards is 10 feet.”

The ordinance also specifies that the reduced side yard setbacks will be in effect for the entire city, eliminating current code that varies by zoning district.

The commission unanimously passed the ordinance on first reading.

Madeira Beach will be getting a new, updated logo. But the approval vote was close, 3 to 2, reflecting some disagreement among commission members over elements of the change, and a preference for other options.

“We need a fresh look, to showcase and help us brand and market our community. And that starts with the logo,” he said.

The new design has elements similar to the current logo, but with a new look. Where the old logo has a sort of starburst sun, the new look has a sun with rays radiating outward. There are birds added beside the sun, and the word “Florida” below the city’s name “to make sure folks know we’re in the Sunshine State,” said Evans. He said the design uses the same color palette as the city’s new website.

Evans said he is excited about the new design and its elements.

“We made the sun very prominent, the water a beautiful bluish green, the colors really pop out, the birds flying are a nice touch,” he said.

Black said she didn’t like the sun, with its “spikes.”

Hodges said she favored a design on the letterhead in the agenda packet, which Evans said was a “tweak” of the current logo.

Oakley and Weinstein were in favor of the new logo. Commissioner John Douthirt was unsure at first, but voted Yes. Black and Hodges voted No.

The 3-2 majority vote means the city will move ahead with the new logo design, which will appear on city publications, the website, business cards, name badges worn by staff, and introduced on city signs as the old ones wear out and need replacement.