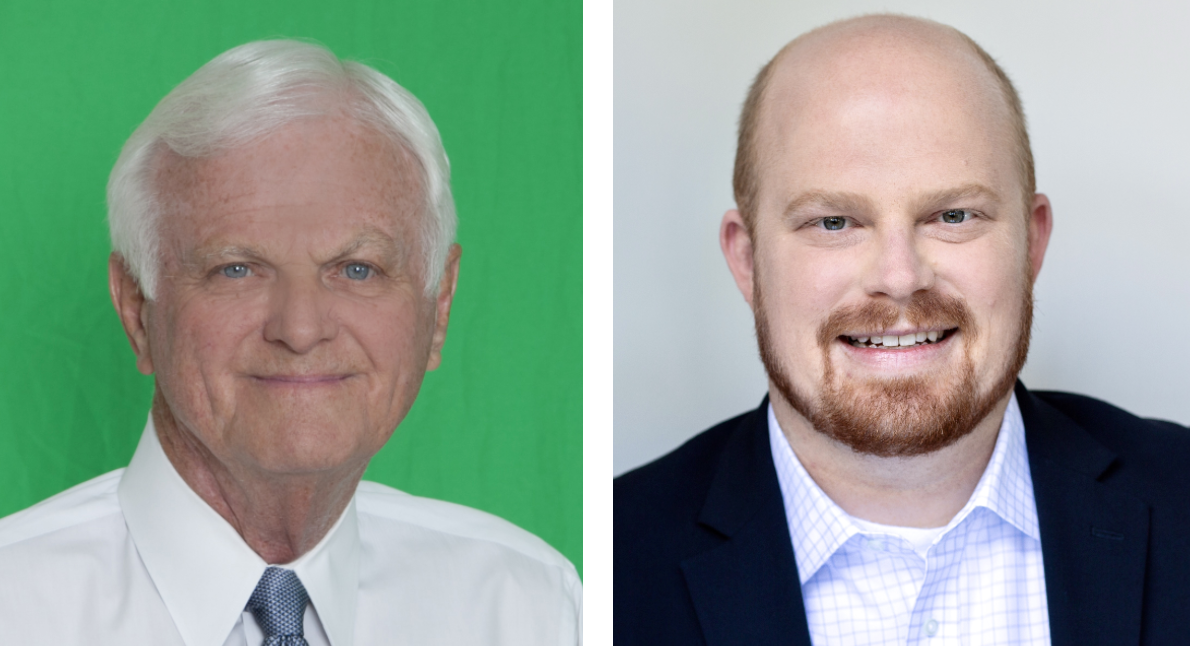 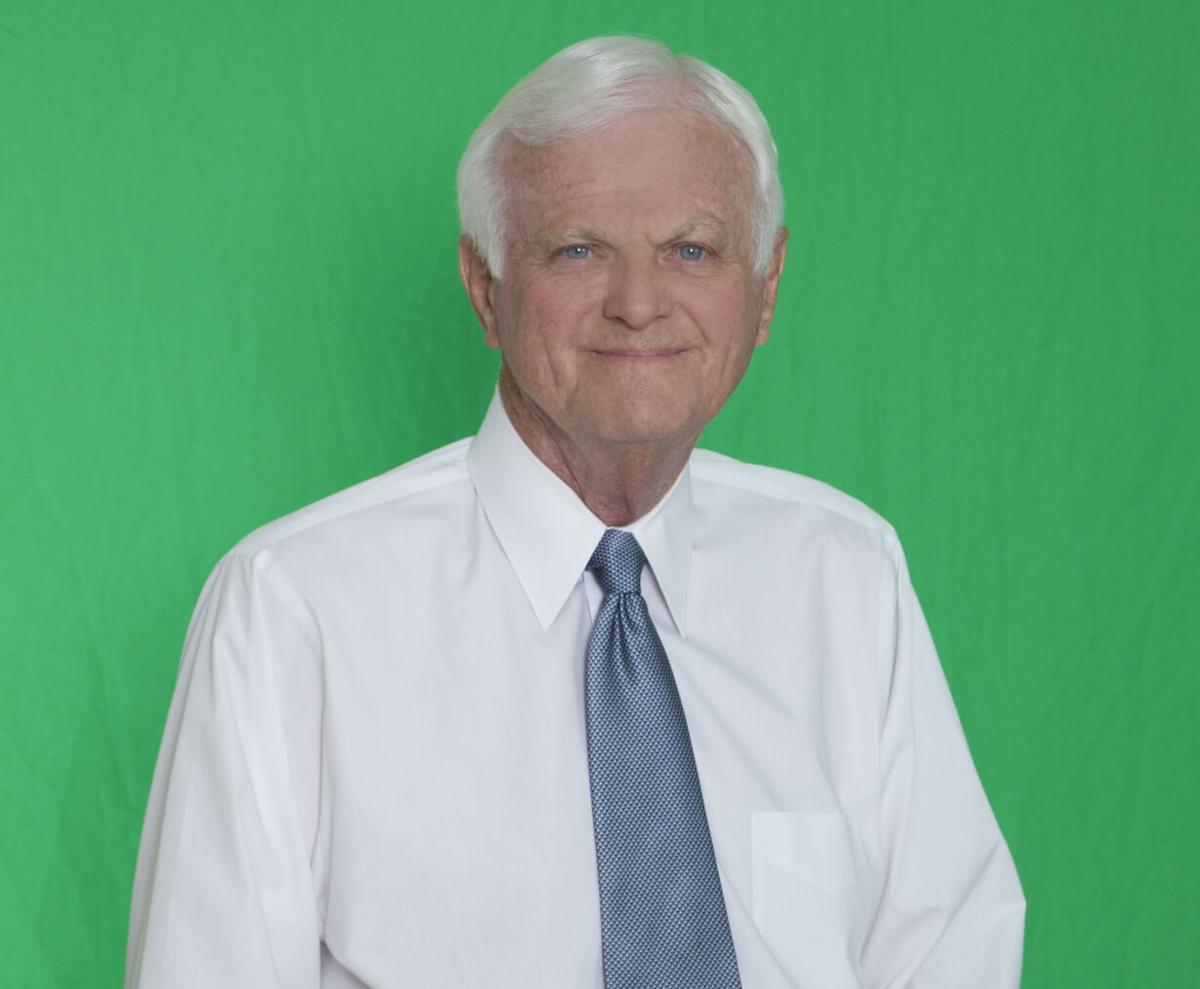 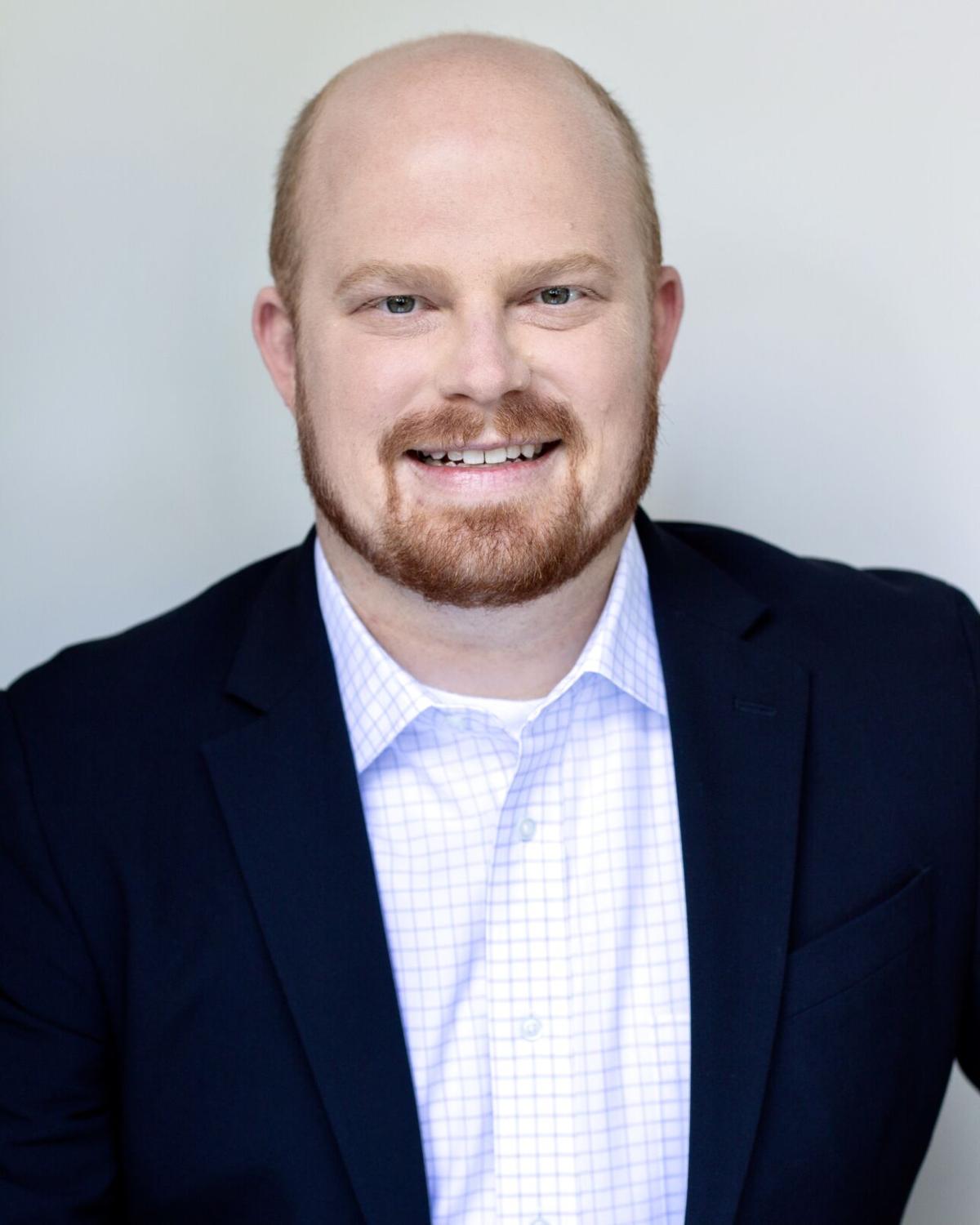 Editor's Note: This is the first of two articles breaking down the Treasure Island municipal election.

TREASURE ISLAND — The race for the mayor’s seat pits two well-known faces on the City Commission against each other.

The election will take place Tuesday, March 9. The deadline for city residents to register and be eligible to vote is Feb. 8.

The candidates answered questions on key issues in the race posed by Tampa Bay Newspapers. The replies have been edited for clarity and brevity.

Why did you decide to run for mayor?

Lunn: “I was inspired to run again … because when I began my initial term as mayor in 2018, I had a number of goals to enhance the lives of the residents … some of which have been accomplished, but others of which are yet to be accomplished. I see myself as being a different mayor from my opponent because I have a much more diverse background in the areas that are important to the fulfillment of the duties of mayor of the City of Treasure Island and I am just completing my first term.”

Payne: “Under Mayor Lunn’s leadership, there has been a singular focus on a plan to completely redevelop the area between 104th Avenue, 108th Avenue, and Gulf Boulevard. As city commissioner, I have witnessed residents repeatedly express that this large-scale plan exceeds what they want for Treasure Island. They want a moderate approach for the downtown area, and I am prepared to fight for that. The last year has challenged us in so many unexpected ways, and we must consider what is best for our small businesses and the viability of such a large project.”

What are the most important issues facing the council?

Lunn: “I believe that the biggest issues that need to be focused on, budgeted for and addressed in the coming years are reduction of real estate property taxes for our resident homeowners; improve the efficiency of the administration of the city; the planning and construction of a new public safety building; repurposing city-owned real property to make it more visitor-friendly; encouraging redevelopment of commercial properties to reduce the tax burden on our residents; (and) encouraging redevelopment of real estate to harden it against storm surge.”

Payne: “My first priority is to improve our community development department, which issues building permits, performs building inspections, and facilitates long-range planning. Over the past year, the department has gone through a significant staff turnover but the department continues to struggle with customer service and turnaround times. I’ve heard far too many times of contractors who will no longer do business in the City of Treasure Island because of the difficulties they’ve had in the permitting process. We are better than that. Treasure Island cannot allow negative experiences to ultimately impact our tax base. We are leaving opportunities on the table by not having the highest level of customer service and satisfaction. The city needs a mayor and commission who will make this their priority. I am also focused on enhancing economic development, continuing to develop a long-term plan for the maintenance and replacement of the drawbridge, keeping our police and fire departments, and improving our infrastructure for future generations.”

What needs to be accomplished in the future?

Payne: “Now more than ever, citizens are engaged. As elected officials it is our responsibility to lead commission meetings efficiently and in a manner that enables the public to easily understand and engage in our processes. Part of that responsibility includes educating the public on the process of a public meeting, how to be heard, and what to expect. The mayor represents all residents in the city and must take the initiative during meetings to bring together the differing perspectives. By preparing constituents on the rules and process, I hope to reduce frustrations and encourage more participation. Communication is key! We have so many tools at our disposal that can be used to keep our constituents more informed and residents deserve better ... It is the mayor’s responsibility and obligation to notify Treasure Island’s residents about critical neighborhood issues and engage them in the discussion before decisions are made on their behalf. The city staff is an extension of the mayor’s office. They each play an important role in serving our community. The mayor must keep staff accountable, lead by example, and ensure improved communication.”

Should the city continue its association with the Gulf Beaches Library or join the St. Pete Beach library?

Payne: “Demographics in our neighborhoods are ever-changing, and library services are very important for the development of the new, younger residents in Treasure Island. It will be necessary for leadership to evaluate current services and identify gaps in service. Both the St. Pete Beach Library and the Gulf Beaches Library are part of the Pinellas Public Library Cooperative, and members can currently use either location. A needs assessment will help us to determine which library our residents are currently using. We need to work together with the City of Madeira Beach to determine the future viability of the Gulf Beaches Library before any decisions are made. It is imperative for our mayor to have good working relationships with our neighboring cities and bring information back to the rest of the commission. I’m humbled to have the support of Madeira Beach Mayor John Hendricks and look forward to an opportunity to work closely with him, on this issue and others that mutually impact our cities.”

What should be done with the current City Hall property once staff relocates into the new Municipal Center on Gulf Boulevard?

Lunn: “I believe that the current City Hall should be demolished and a new public safety/public works building constructed on the same site. The remainder of the property owned by the City of Treasure Island on 108th Avenue should be converted to a waterfront park for use by the residents of Treasure Island and their invitees.”

Payne: “Ideally, I believe that by demolishing the current City Hall it would allow for the construction of a new public safety building for our police and fire departments where the current City Hall sits. This would allow for continuity of operations for police and fire while their new facilities are being built. Once complete, the current public safety building could be demolished to make way for more community parking, community docks, and a small waterfront park. Once the public docks are no longer obstructed by the public safety building, they could be reconstructed and expanded with more day slips to create a more interactive downtown waterfront. This would be a perfect opportunity for residents and visitors to frequent downtown businesses for lunch, dinner, or a walk along the beach trail. This property should remain with the city and not be put up for sale.”