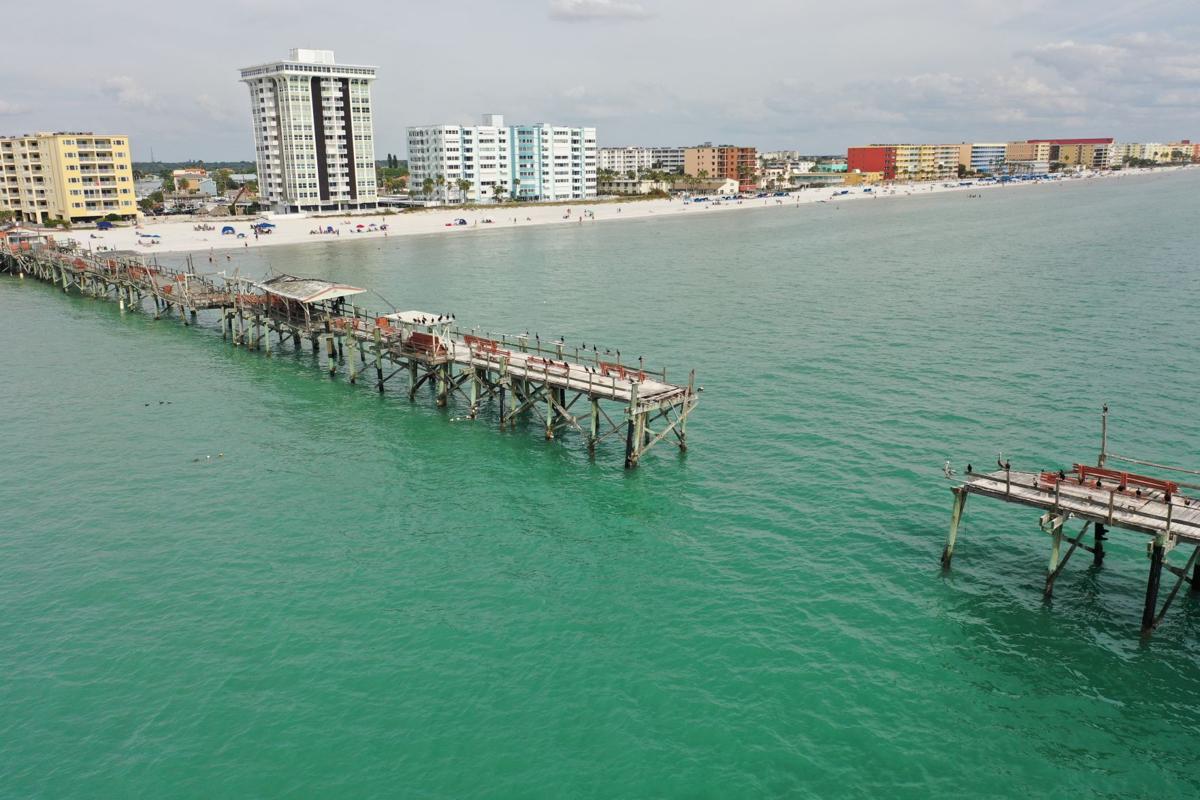 The historic Redington Pier is shown March 16 just before demolition was expected to begin. 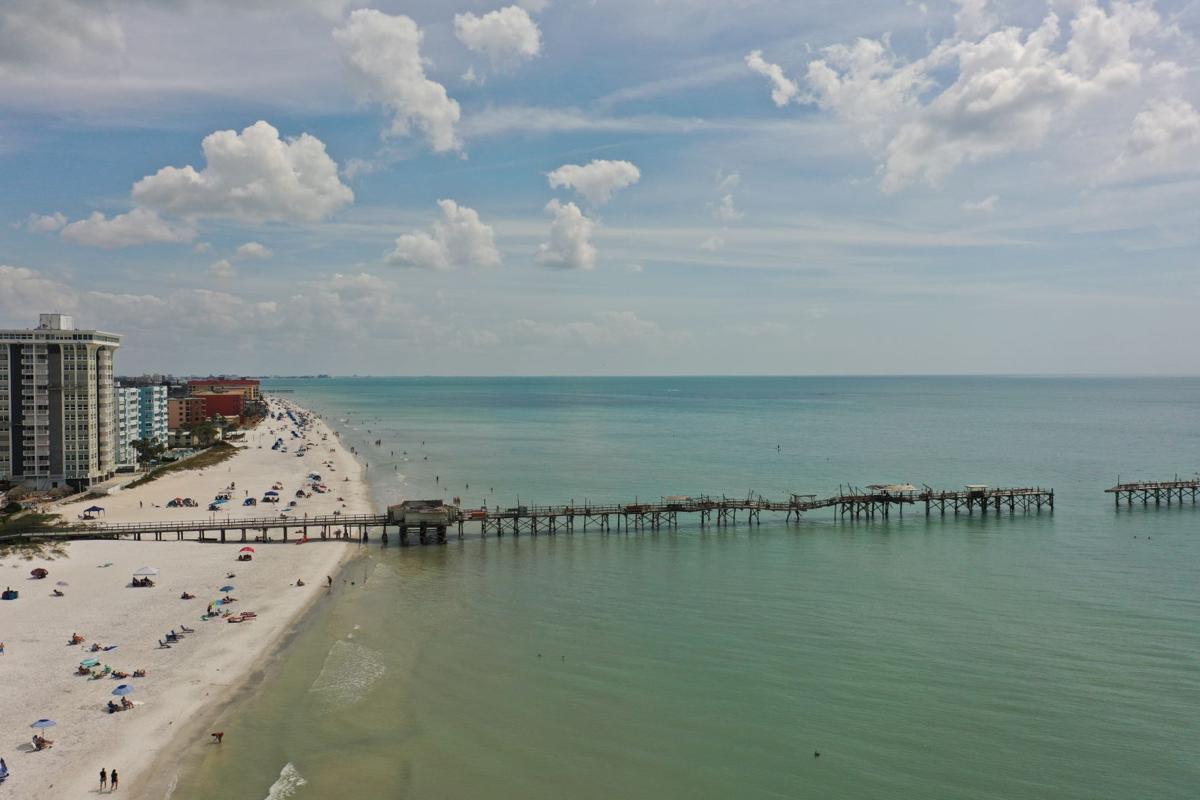 REDINGTON SHORES — The long-awaited demolition of the historic Redington Pier has begun. A “notice to mobilize on-site and to proceed with demolition” has been given to the contractor hired to do the work.

Fencing was set up on March 13 with the actual teardown set to begin within a week, according to the contractor.

The pier’s demolition had been expected, though efforts have been made to save it. The state decided in 2018 to tear it down and got bids to demolish it due to its condition.

The structure, which has been a fishing and recreation pier for the past 58 years, had fallen into disrepair in recent years and has been considered a safety hazard. After a period of partial closures, it was eventually totally closed to the public.

Recent storms had already destroyed portions of the pier, leaving debris in the path of swimmers and others engaged in recreational water activities as well as beachgoers.

Safety issues on the pier have been a concern since 2006, when a county judge ordered its closing “until repairs are made that would render it safe for public use.”

In the following years, the pier’s condition continued to deteriorate, despite repairs made from time to time.

In December 2018, the county filed a lawsuit against the pier’s owner, JERMC Ltd., a limited partnership headed by longtime pier owner Tony Antonius. The suit concluded with a request by Pinellas County for a court order against JERMC “to either satisfactorily repair or replace the pier or remove it from the waters of Pinellas County as soon as possible.”

A last effort to preserve the pier with a development that would have put a hotel on the pier property and make other improvements was turned down by the town of Redington Shores in October. The project would have needed approvals at multiple government levels: the town, Pinellas County, and the state.

Meanwhile, the state, which owns the submerged land below the pier, continued to get bids to have the pier torn down.

On March 6, the Florida Department of Environmental Protection wrote to the chosen bidder, TSI Disaster Recovery, saying they could proceed with demolition on March 13. Cost of the project is $589,000.

The plan calls for the pier to be substantially gone by April 27, and the project totally finished by May 12.

The pier’s demolition will bring an end to what has been considered a historic treasure. The wooden pier dates to 1962 and is the only such structure left on the Pinellas beaches.

But a large part of the pier has already washed away, and now the remaining pillars will forever disappear from the waters of the Gulf of Mexico.