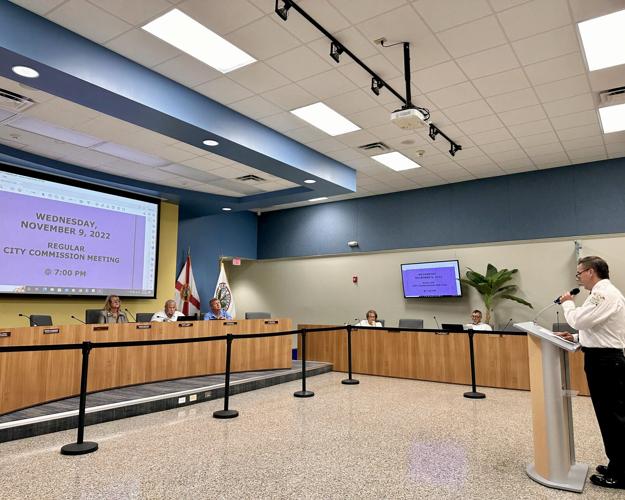 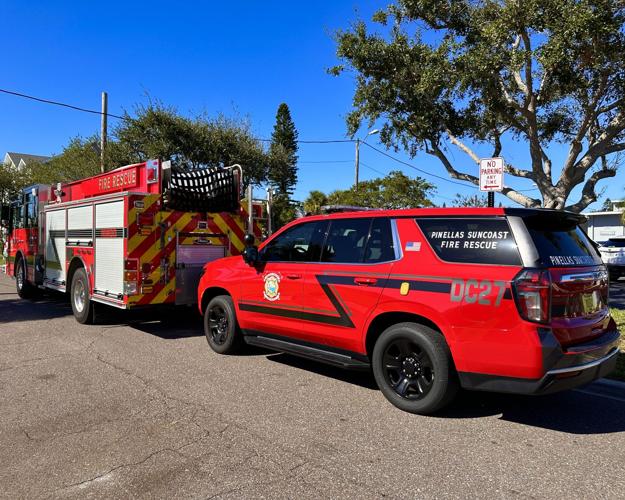 During the Nov. 9 Indian Rocks Beach City Commission meeting, Davidson thanked everyone who helped secure a win he called crucial to the department’s survival.

“On behalf of all of the Pinellas Suncoast Fire Rescue District to our community and our leaders, thank you so much for helping us pass this extremely important referendum vote last night,” Davidson said. “We’ve been serving Indian Rocks Beach since 1951, and without this passing it wasn’t going to continue much longer. So, we want to thank you. We really appreciate all this support from everyone.”

Indeed, Suncoast Fire officials and union members used every tool at their disposal to get the word out about the importance of the referendum item, including hosting public meetings, utilizing mainstream and social media, even hosting a car wash in IRB in mid-September. According to Davidson, the department, which serves Indian Rocks Beach, Belleair Beach, Belleair Shore, Indian Shores and parts of Seminole, is in dire straits thanks to outdated funding sources, which include a flat rate of $360 a year in assessments for most residential homeowners in the district as well as EMS funding.

“We have to get this referendum passed,” the chief said during a September car wash event. “We have to.”

After the polls closed and a landslide victory was assured, Davidson took to social media to say thanks.

“Thank you from the bottom of our hearts,” a Nov. 10 Facebook post signed by Davidson and the department read. “It has taken a few days for our organization to process the outpouring of support from the voters of the Pinellas Suncoast Fire Rescue District; it has been overwhelming to say the least. From our most junior employees to those who have served this community for well over 20 years, we are humbled and honored to serve this community.”

After stating he was blessed to serve the department since taking over a year ago, Davidson continued, “The extraordinary family here at PSFRD came together like nothing I have experienced in my 34 years in the fire service. As remarkable as this was, the referendum would not have been possible without all of you coming together and supporting us on Nov. 8. This was a win for the residents of the district who will directly benefit for the outcome of our vote on election day. ... This is YOUR community fire department, and it is here to stay.”