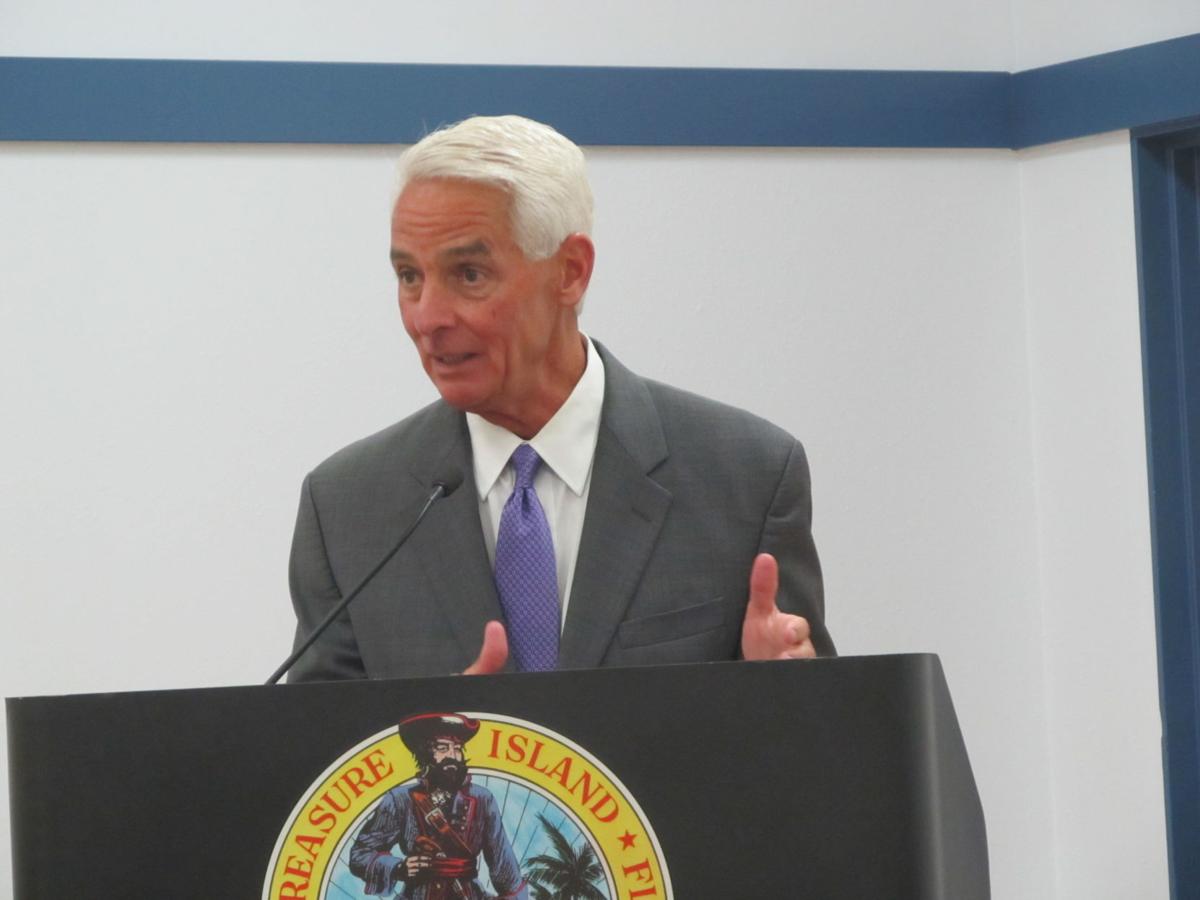 U.S. Rep. Charlie Crist, D-St. Petersburg, spoke to the BIG-C on May 29, about funding for Red Tide research and other beach issues. 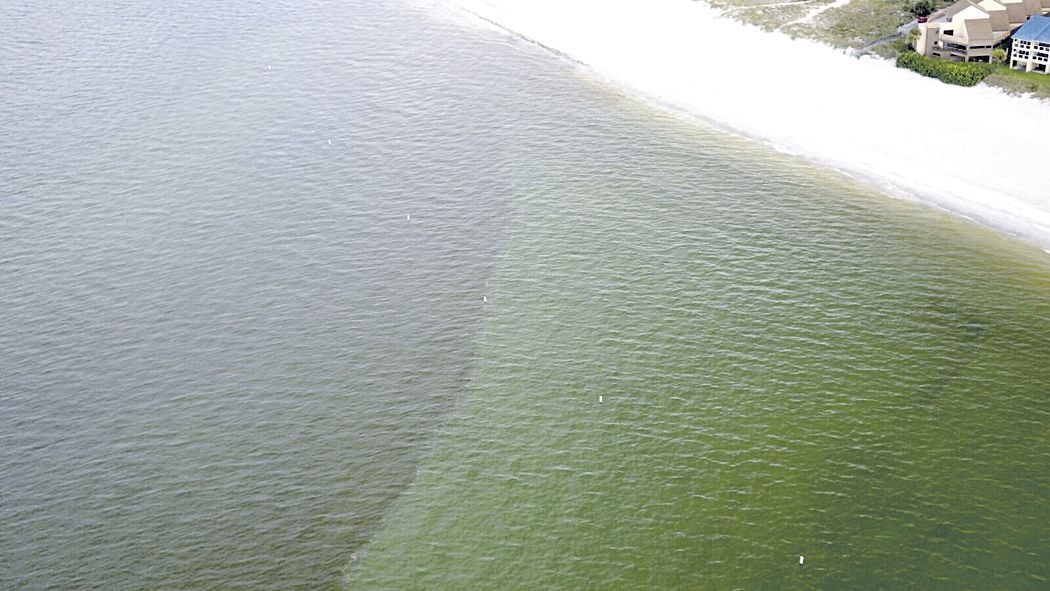 U.S. Rep. Charlie Crist, D-St. Petersburg, spoke to the BIG-C on May 29, about funding for Red Tide research and other beach issues.

TREASURE ISLAND — U.S. Rep. Charlie Crist, D-St. Petersburg, says the fight against red tide must continue. Speaking to the regular meeting of the Barrier Islands Governmental Council on May 29, Crist announced that he was able to secure $10 million for research into red tide.

Crist said he is in a position to do that because he just gained a seat on the Appropriations Committee and three of its subcommittees.

The bill advanced through the full Appropriations Committee May 22 by a vote of 30-22 and is expected on the House floor in the coming weeks, a news release from Crist’s office said.

The algae bloom swept along the Pinellas coastline and beyond all season causing irreparable damage to the tourism industry. At one point local leaders held a seminar into the issue.

“The money for research will be a big help,” said Crist. “We need to keep the momentum going in that direction because it isn’t going away.”

Indian Rocks Beach Mayor Cookie Kennedy, who was the moving force behind the local seminar, said it was important that the money go to local public entities and not just to the private sector. She noted the USF marine sciences program as one entity that needed support.

Crist said it was the intention that most of the money go to local governmental agencies but some money would go to private organizations such as Mote Marine in Sarasota.

“The lion’s share will go to public entities,” he said.

Among other monies coming from the federal government to Pinellas County is $50 million for beach re-nourishment.

“The money is for 2020 and beyond,” said Crist. “The Army Corps of Engineers does a lot for our area and I told them how important they are.”

Indian Shores Mayor Pat Soranno wondered what could be done to make the retention of sand more permanent. Crist said he has seen methods used in other places that might apply here.

“I think it will be all part of the discussion,” he said.

Another issue Crist says he is tackling in Congress is offshore drilling.

“We are working on a permanent ban,” he said. “We all lived through the BP oil spill in 2010 and it was a nightmare. It is linked to tourism and is important for tourism. I’m an optimist; I think we can get a permanent ban.”

He said a large majority in favor of the ban in Congress would likely get the President to sign the bill.

Crist responded that it would be at least 300 miles.

“The effort to get this ban is completely bipartisan,” he said. “All Florida representatives are for it.”

Another issue Crist said is vitally important is infrastructure. He said roads are a priority.

“I can remember not too long ago coming back from a trip and getting on the Howard Frankland Bridge without any trouble. Perhaps if there was a Rays’ home game or some other event it would cause a traffic issue, but not often,” he said. “Now it happens every day. It is always busy.”

“With a thousand new residents coming to Florida every day I am laser-focused on infrastructure and getting it done,” he said.

Crist told the BIG-C gathering that he has become a member of the Civility Caucus on Capitol Hill. He said it is designed to foster good will among representatives and senators.

“It is meant to further the ideals of decency, kindness and respectfulness,” he said. “I have a deep-seated belief that we can get back to that.”

“What you see on cable TV is not reflective of what is going on,” he said