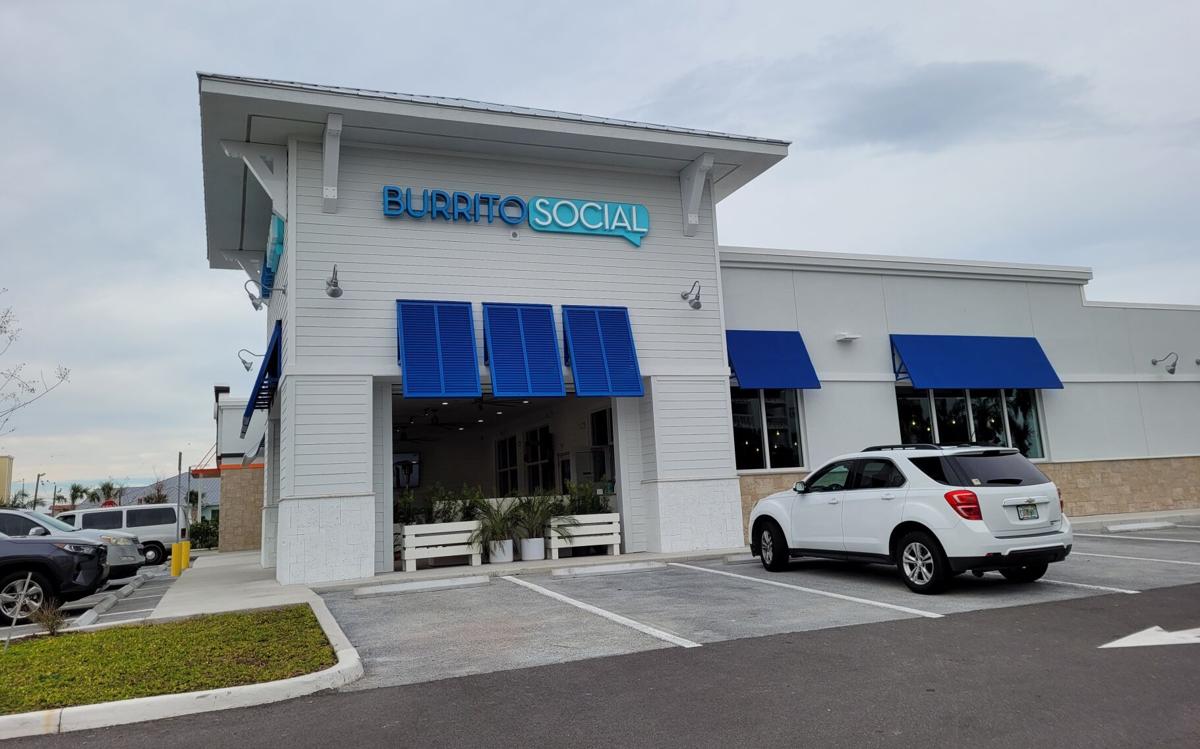 The first Burrito Social restaurant in the United States opened its doors in Redington Village on Dec. 18. The new restaurant features a “coastal vibe” and patio that has enclosed outdoor seating. 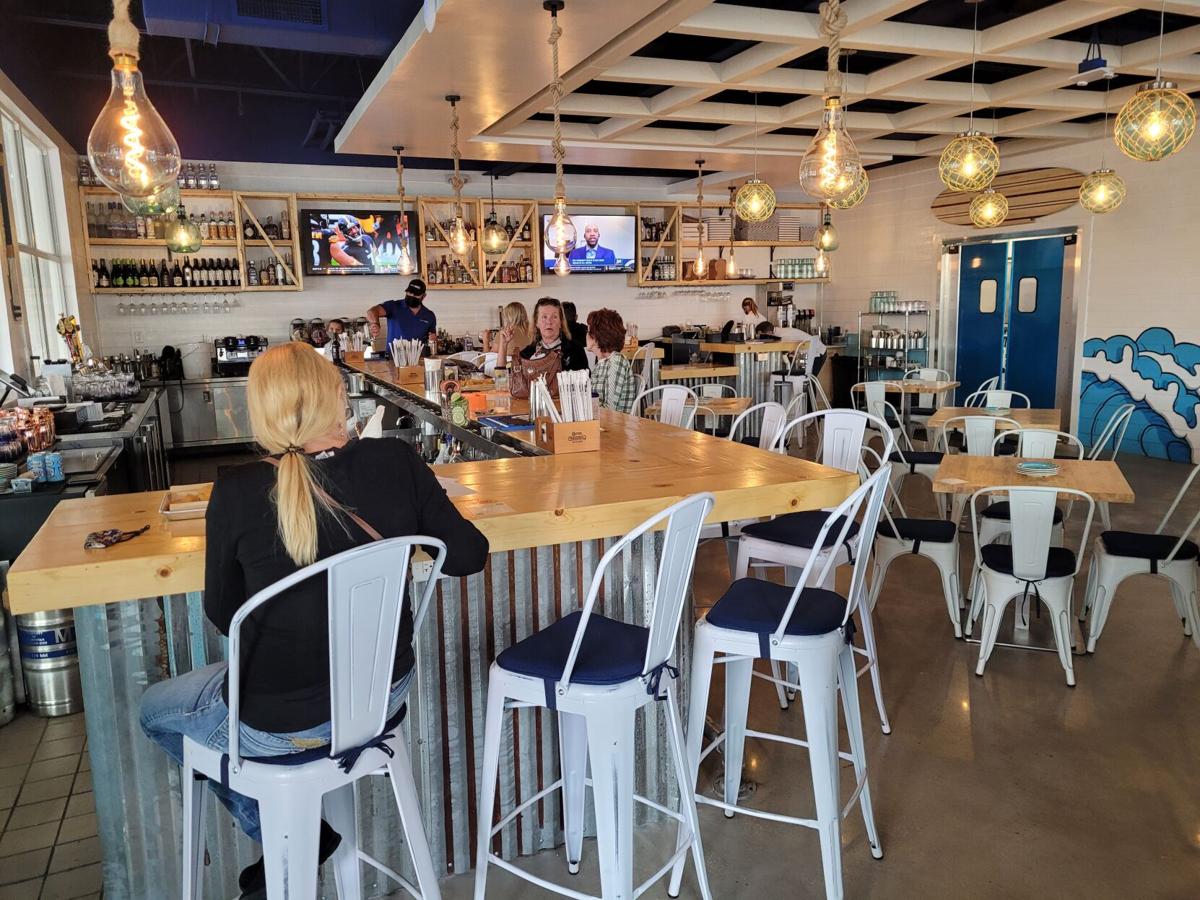 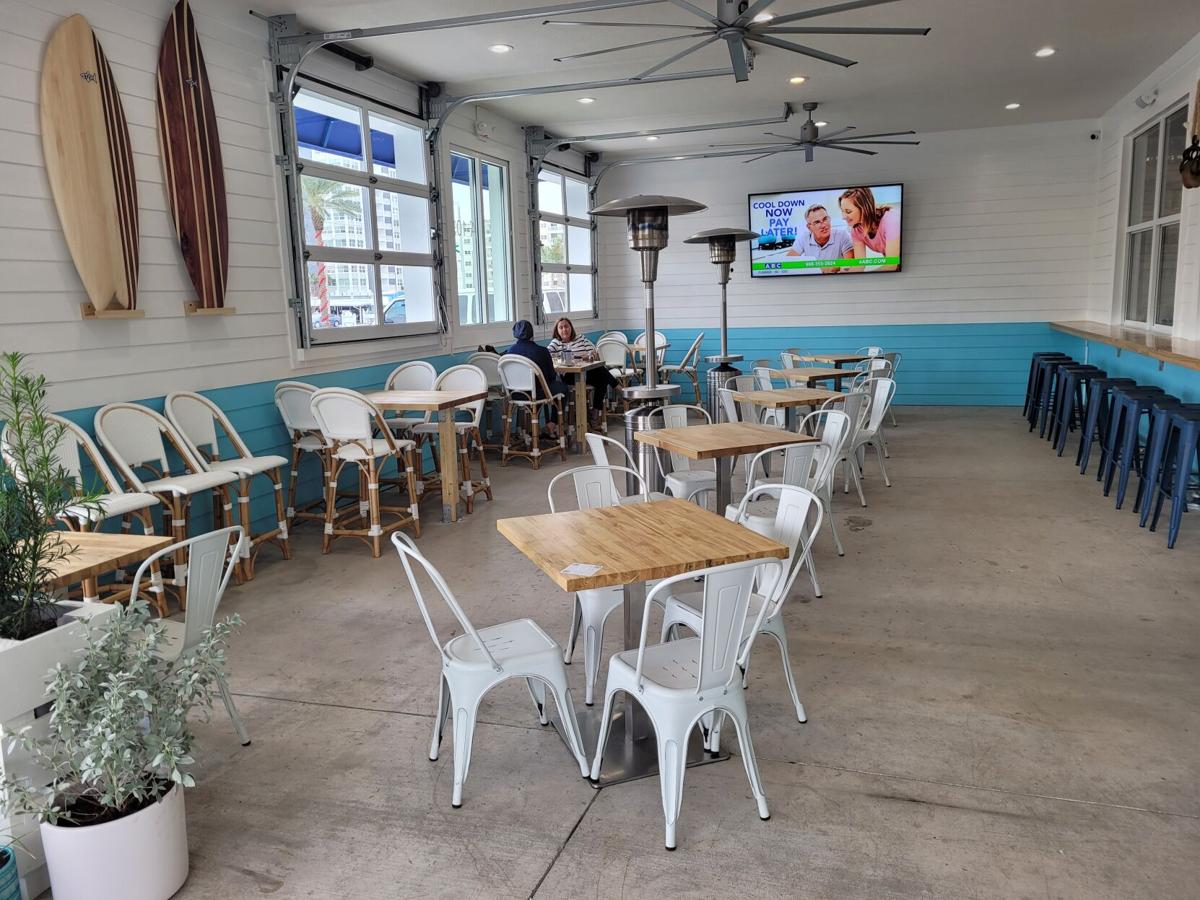 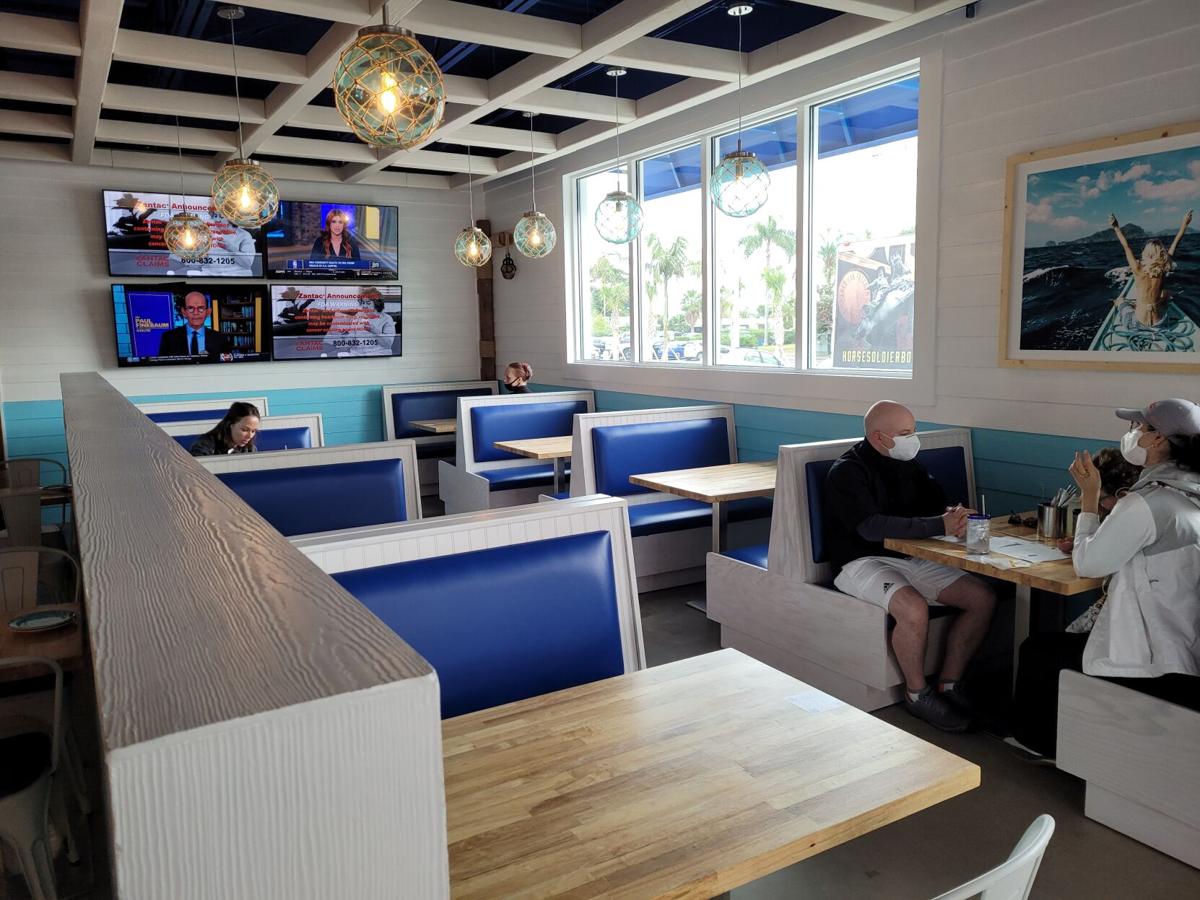 The first Burrito Social restaurant in the United States opened its doors in Redington Village on Dec. 18. The new restaurant features a “coastal vibe” and patio that has enclosed outdoor seating.

After the Wine Cellar shut its doors at that location seven years earlier, the space has been vacant. Locals were more than ready for a new eatery to take its place, and Burrito Social fit that bill.

Burrito Social is the brainchild of stepbrothers Emmanuel Garcia-Cole and Antonio Ruiz. After many years in the restaurant industry in both the U.S. and Puerto Rico, they began Burrito Social in 2015 as a modern roadside food truck in greater San Juan, Puerto Rico. The combination of Mexico City street food and California mission-style burritos was a hit with the metro area crowd.

Garcia-Cole is a professional chef who perfected his craft at “El Farolito,” the oldest taquerito in Mexico. According to managing partner Phillip Schultz, Garcia-Cole “has a true love for food.” Schultz has been acquainted with the stepbrothers professionally for over 13 years and came aboard Burrito Social in September 2020.

The stepbrothers opened a second truck they named Taquito Social. This “sister” operation became the test kitchen for the coastal cuisine they would ultimately develop into the Burrito Social brand. Now the stepbrothers were ready to expand their enterprise into brick-and-mortar restaurants.

With Rubio’s Coastal Grill having closed all its Florida restaurants in recent months, there is a vacancy in the market for the type of food Burrito Social offers. Its menu includes an expanded taco selection, starters, main protein options, salsas and cocktails.

Burrito Social chose North Redington Beach as the location for its first U.S. restaurant primarily because of the stepbrothers’ connection with Bob Schmidt, the mayor of Belleair Shore. Schmidt is a minority partner in Burrito Social and owns the Redington Village complex where the restaurant is located.

So far, the Burrito Social formula has worked successfully wherever it has opened. On opening night at the Redington Village location in the middle of a pandemic, staff made over 400 margaritas. Schultz attributes the restaurants’ success to “the authentic food, coastal vibe and amazing flavors.”

“Everything is made fresh daily,” said Schultz who admits he is a huge fan of the Burrito Social concept.

All the staffers are locals. In fact, many of the employees are residents of Gull Harbor. The art décor in the restaurant has also been done by local artists. Another draw is the restaurant’s patio, which has enclosed outdoor seating.

As a patron of Burrito Social and mayor of North Redington Beach, Bill Queen said the restaurant “is a fantastic addition to the town; it has local people, and everything is a plus.”