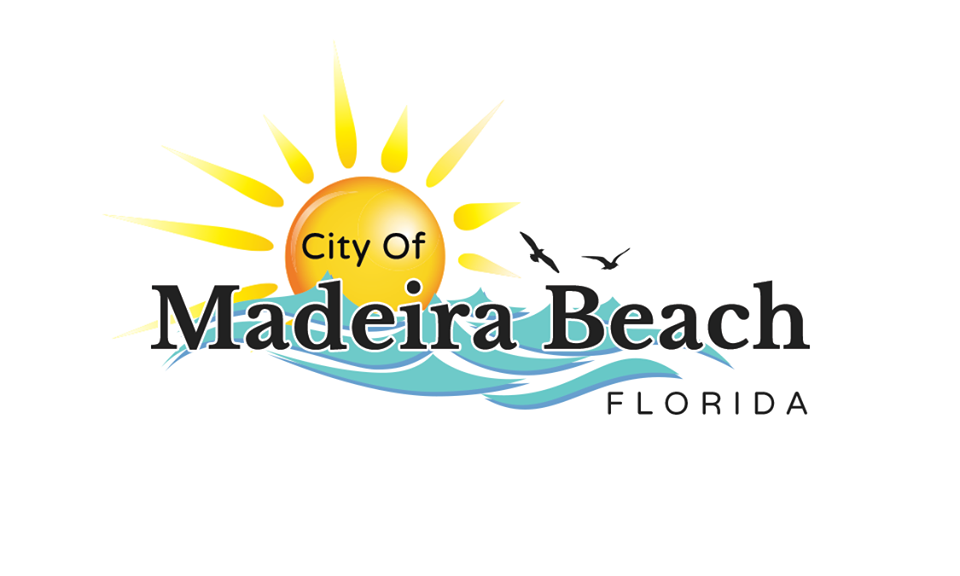 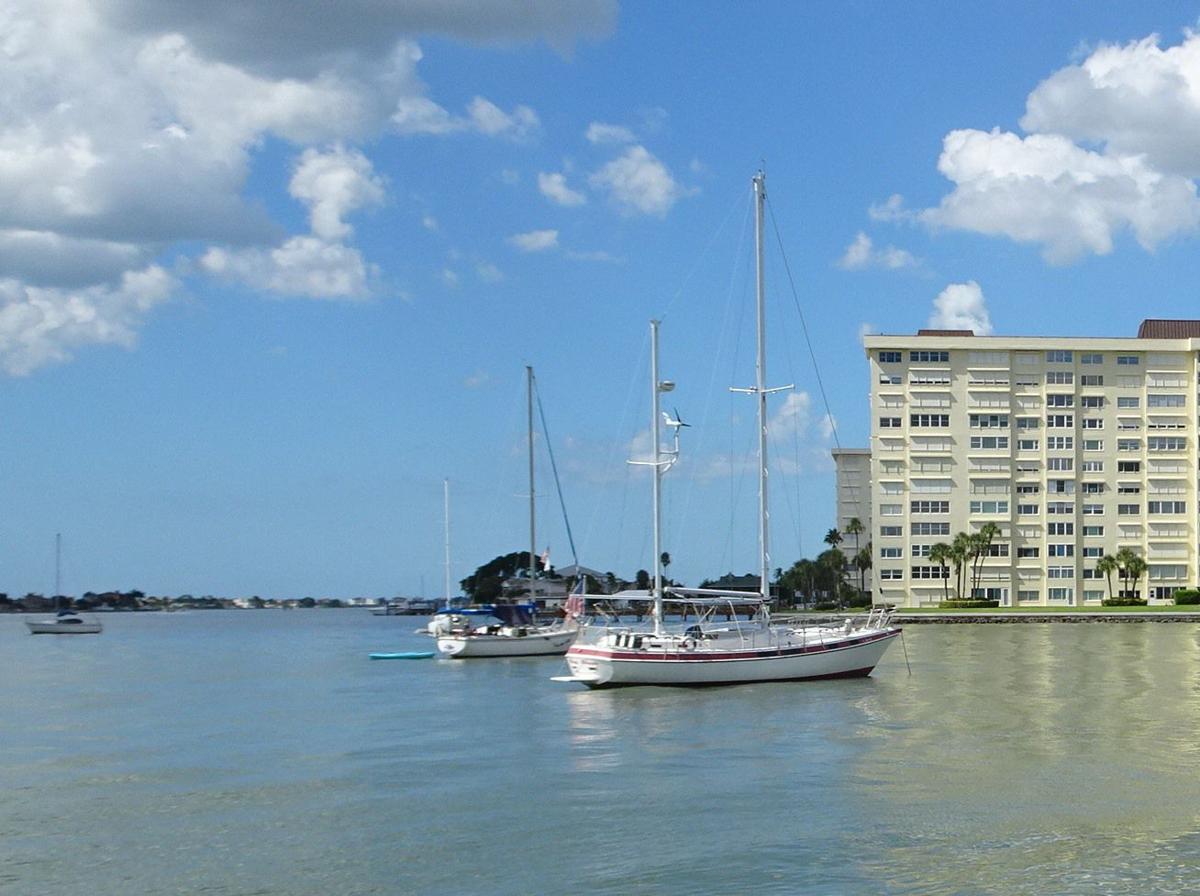 Shown are liveaboard boats that will be regulated under a city ordinance approved by the City Commission on Oct. 8.

MADEIRA BEACH — The current phase of road construction that has closed Madeira Way at 150th Avenue for months is coming to an end, City Manager Robert Daniels said at the Nov. 19 workshop meeting.

The work will be in its final stages by the second week in December, in the cleanup phase by the third week, and completed by the Christmas holiday, Daniels said. Madeira Way should then be open for through traffic.

A press release from the city said the project “will improve traffic access and public safety on 150th Avenue (Tom Stuart Causeway)” and include a pedestrian plaza at the southern end of Madeira Way. Also, the traffic light on 150th Avenue at Madeira Way will remain green “to help alleviate traffic congestion as it approaches Gulf Boulevard.”

Traffic on Madeira Way will be reduced to single lanes northbound and southbound at the southern end of the street, and there will be widened sidewalks and improved lighting and median landscaping.

Work will resume later on Madeira Way to continue the roadway and sidewalk improvements all the way to Gulf Boulevard. In response to a question from the Beacon, Daniels said the date for that construction has not yet been determined, but he would prefer it not occur during the season.

In October, the commission gave final approval to an ordinance that sets regulations for boaters who live on board their boat. Live-aboard boat owners who dock in city waters are required to get a permit that costs $5, and pump out at the City Marina. They can then anchor for 72 hours before having to move on.

The new live-aboard requirements are now in the “gear-up stage,” Daniels said at the November meeting. “We are doing warnings with the assistance of the Sheriff’s Office, the permit process is evolving, and the procedures we need to set at the marina are moving forward.”

Daniels said the goal is to start enforcement and implementation of the live-aboard requirements by the first of the year.

Daniels also said he has had discussions with state and county officials about expanding the Intracoastal Waterway area under Madeira Beach jurisdiction to give the city a wider coverage area to enforce the live-aboard ordinance.

According to a press release, Ahrens has a degree in civil engineering from Clemson University and holds technical certification from the International Diving Institute for Underwater Structural Inspections. His prior work experience is not listed.

Daniels said Ahrens stood out among a list of candidates for the public works job “because of his specific engineering experience, excellent credentials and desire to work for local government. As an island community, just about every CIP project has a connection to the water, so having an engineer with experience in underwater construction will be very helpful going forward.”

Ahrens arrives at a critical time; the city is beginning a $7.5 million road and drainage improvement project on Crystal Island and other large projects.

The city’s public works department has been without a permanent, full-time director since Dave Marsicano resigned at the end of 2017. Parks supervisor Deb Laramee has been serving as interim director but said she did not want the full-time position.