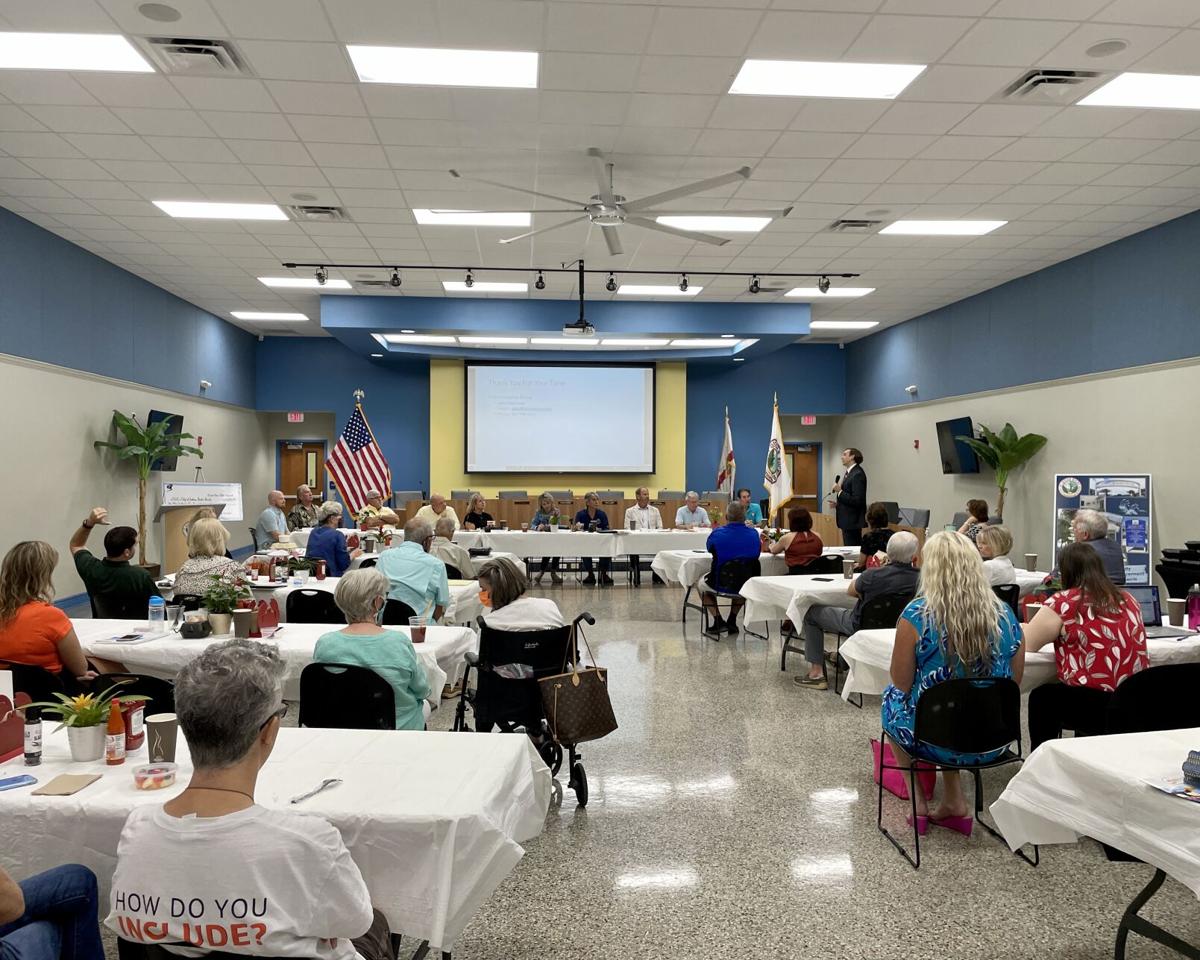 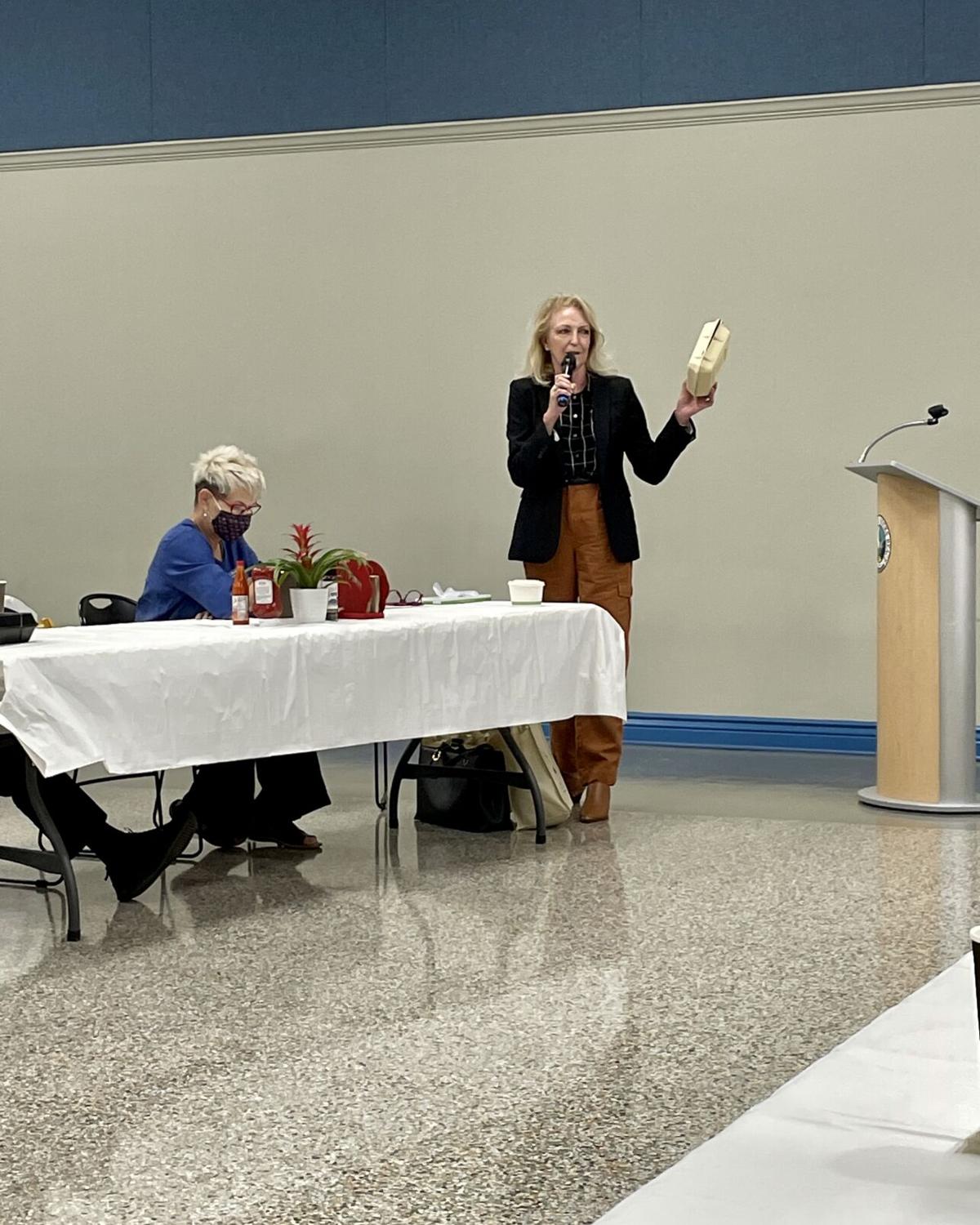 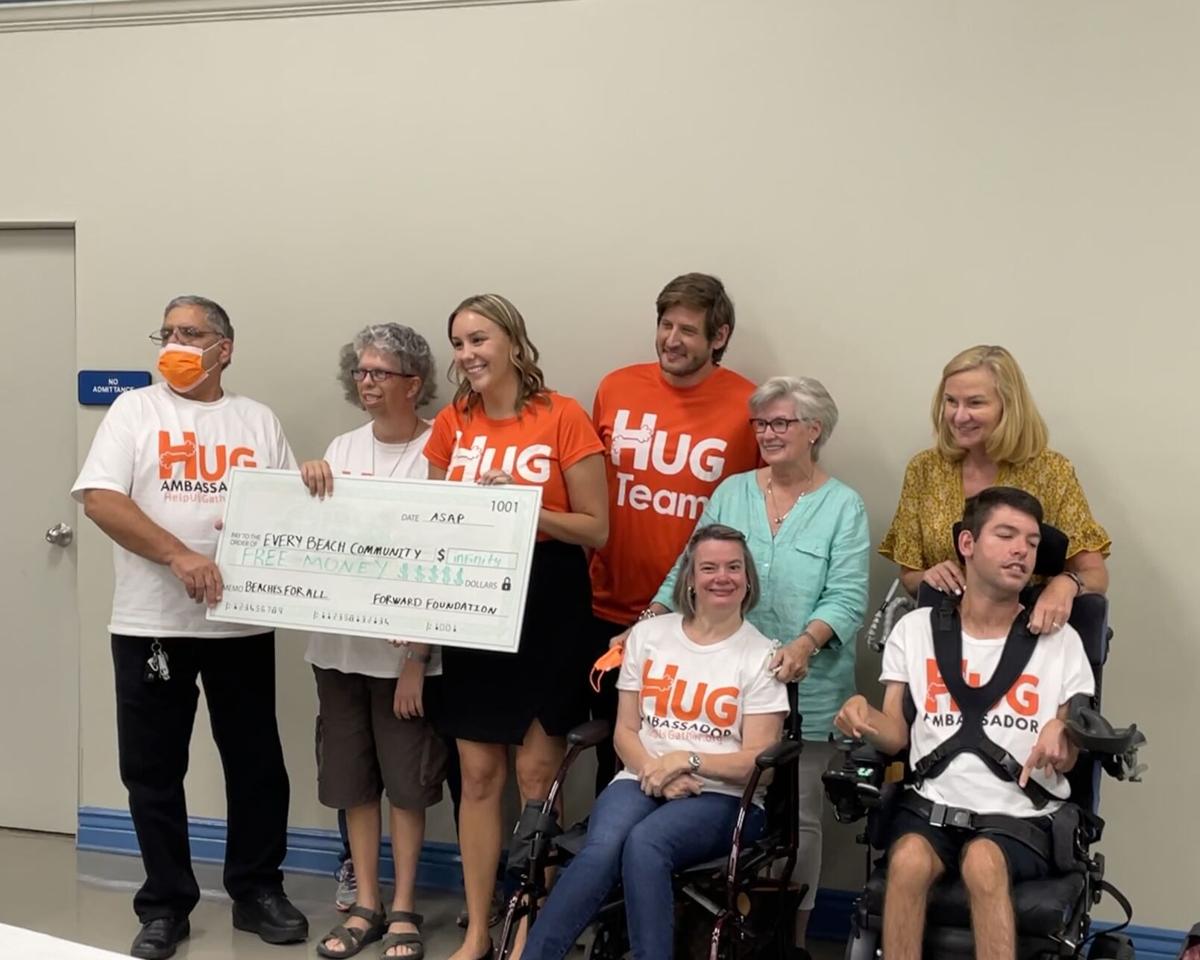 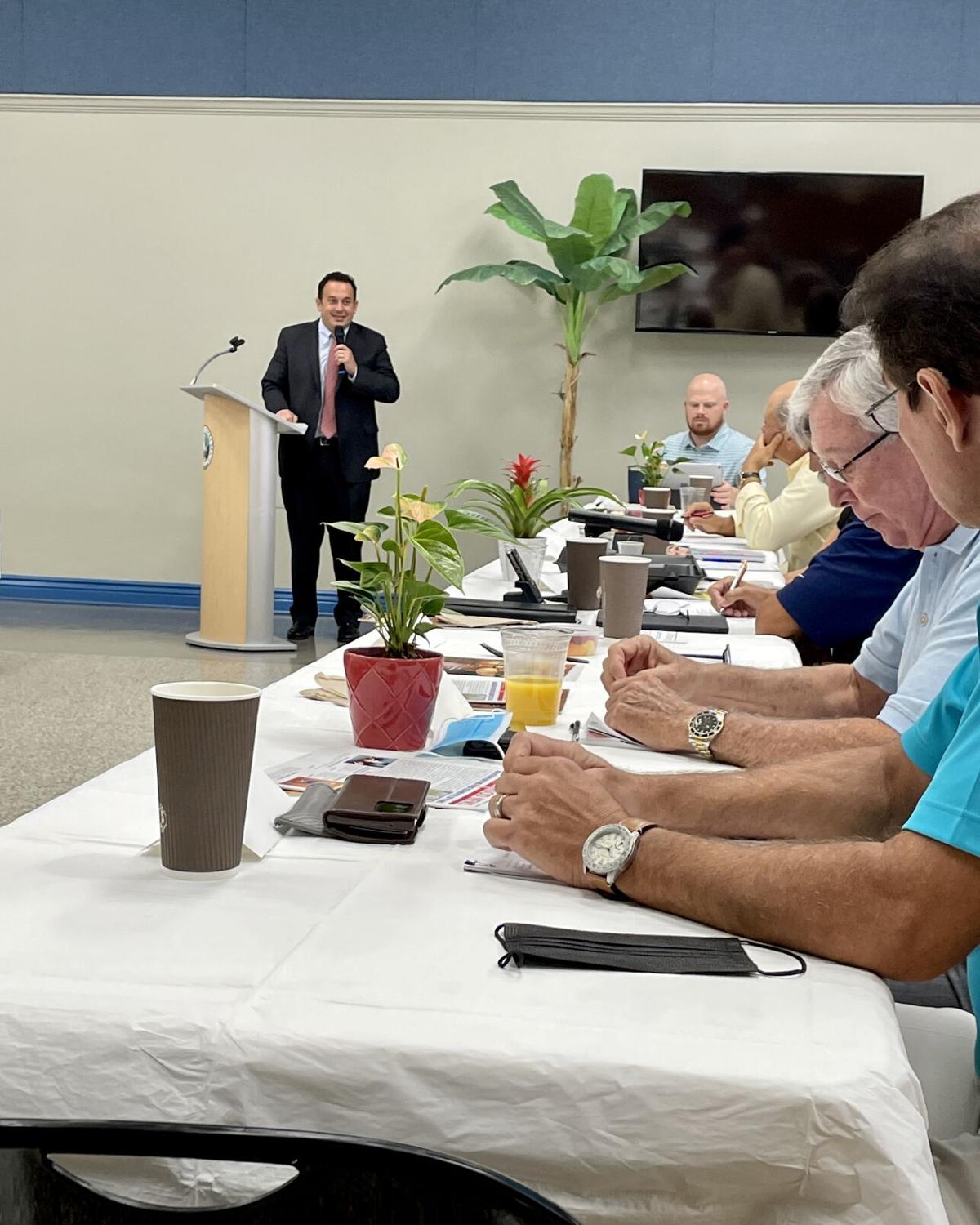 Leaders from 11 Gulf Coast communities presided over an agenda headlined by micromobility and flood insurance rates.

The meeting kicked off with a presentation on micromobility programs and regulations by Cheryl Stacks, transportation manager for the city of St, Petersburg. Stacks explained how after the state Legislature in 2019 modified regulations related to electric vehicles like scooters and e-bikes, dropping their maximum speed to 20 mph and giving users the same rights as bicyclists, her city came up with a list of regulations to include in an ordinance that would govern the use of such vehicles in St. Pete.

“Our ordinance, which we adopted in fall 2019, prohibits the scooter use on sidewalks and regulates them on to low-speed streets,” Stacks said. The vehicles are also allowed in bicycle lanes and on shared-use trails except for the waterfront trail.

She said St. Petersburg also requires all potential providers to enter a licensing agreement with the city. “We don’t pay anything to have the scooters operate in our city,” she said. City leaders entered an 18-month pilot project with an e-scooter provider nine months ago, where it charges the company $1 per scooter per day to use the city’s rights of way. Stacks said the program is drawing about $23,000 a month in revenue to the city, with “most of it” being used for a safety study USF is conducting to assess the program’s benefits and risks.

“We really wanted to provide some consistency of definitions and a clear understanding of the classifications based on the state statutes that Cheryl mentioned,” Blanton said. “The term micromobility is a new term even for transportation professionals, and there’s a lot of differentiation between communities.”

Blanton said it’s important to think of the devices “as a component of the transportation network,” noting the county’s mass transit system has some gaps in coverage that e-scooters and the like could bridge.

“The devices can typically connect up to three miles,” he said, “and these could help bridge that gap and provide sustainable transportation options … all over Pinellas County.”

The talk then turned to flood insurance, as Jake Holehouse, a county-appointed flood insurance advocate and president of HH Insurance Group, detailed the rate changes recently proposed by FEMA that could upend the industry and upset a lot of homeowners. “The biggest change since 1975 happens in two days,” Holehouse said.

FEMA’s new National Flood Insurance Program system, called Risk Rating 2.0, is set to go into effect for new policies on Oct.1. Holehouse called it “a huge shift in what’s coming and how it affects policy holders, specifically in Florida.”

He explained how under the new system, even homes that were built above the base floodplain elevation could be subject to huge rate increases because the new plan is based on distance from the coast or other flooding source, not the height above potential flood waters like Risk Rating 1.0.

“Our concern is they’re not really weighing elevation enough as they are distance-to-coast,” Holehouse said. The changes mean “now, people don’t have as much certainty when it comes to building homes in flood zone areas” and they “take the financial incentive out of building an elevated home.”

To illustrate his point, Holehouse showed a series of slides depicting several examples of homes and their potential rate increases under the new system. The owner of a $1.5 million, three-level home in St. Pete Beach that under the current Risk Rating 1.0 pays $636 a year in flood insurance would see that bill rise to $11,628 under the NFIP’s new Risk Rating 2.0. The private rate would be $1,950, according to Holehouse, and he said while today roughly 60 percent of policy holders use the NFIP while 40 percent get their insurance from the private sector, experts predict “90 percent of policy holders will switch to the private market based on these new NFIP rates.”

Holehouse concluded his 30-minute session by stating that while some state leaders, including Sen. Marco Rubio, were pushing to delay the new system from going into effect Oct. 1, Risk Rating 2.0 is “pushing the needle too fast in terms of what they want to do rate wise. ... If you’re paying off your house every 21 years from a coverage standpoint, it might not be correct from a rate standpoint.”

His presentation was met with disdain from some local leaders.

“Do you think the FEMA policy makers just really don’t want communities like ours to exist and they’re trying to price us out of even rebuilding new homes?” Treasure Island’s Payne asked. “Because the logical thing would be they would want to incentivize people to build homes that can withstand a hurricane or flood. But if they’re too expensive, people just aren’t going to build those homes.”

The meeting wrapped up with a legislative update from state Rep. Ben Diamond and brief presentations from a pair of local nonprofit organizations. HUG, or Help us Gather, is a Clearwater organization that advocates for people with disabilities and is looking for coastal communities to utilize their mobility mats on their beaches at no charge to the city.

Meanwhile, Sheri Heilman, owner of the iconic Beachcomber restaurant on Clearwater Beach who is also the founder of Ocean Allies, an organization dedicated to educating the public about ocean health, is hosting a weeklong coastal cleanup project Oct. 11-15.

When asked after the meeting how she felt about the two main topics in relation to her city, Indian Rocks Beach Mayor Cookie Kennedy said “we don’t have scooters here yet. I think we’ll explore it, but I’m concerned about people getting hurt.” Regarding the rising flood rates, the mayor said she’s “not for any of this” and she hopes Rubio’s request for a one-year extension passes so “we can find a way to come up with a solution to this issue.”