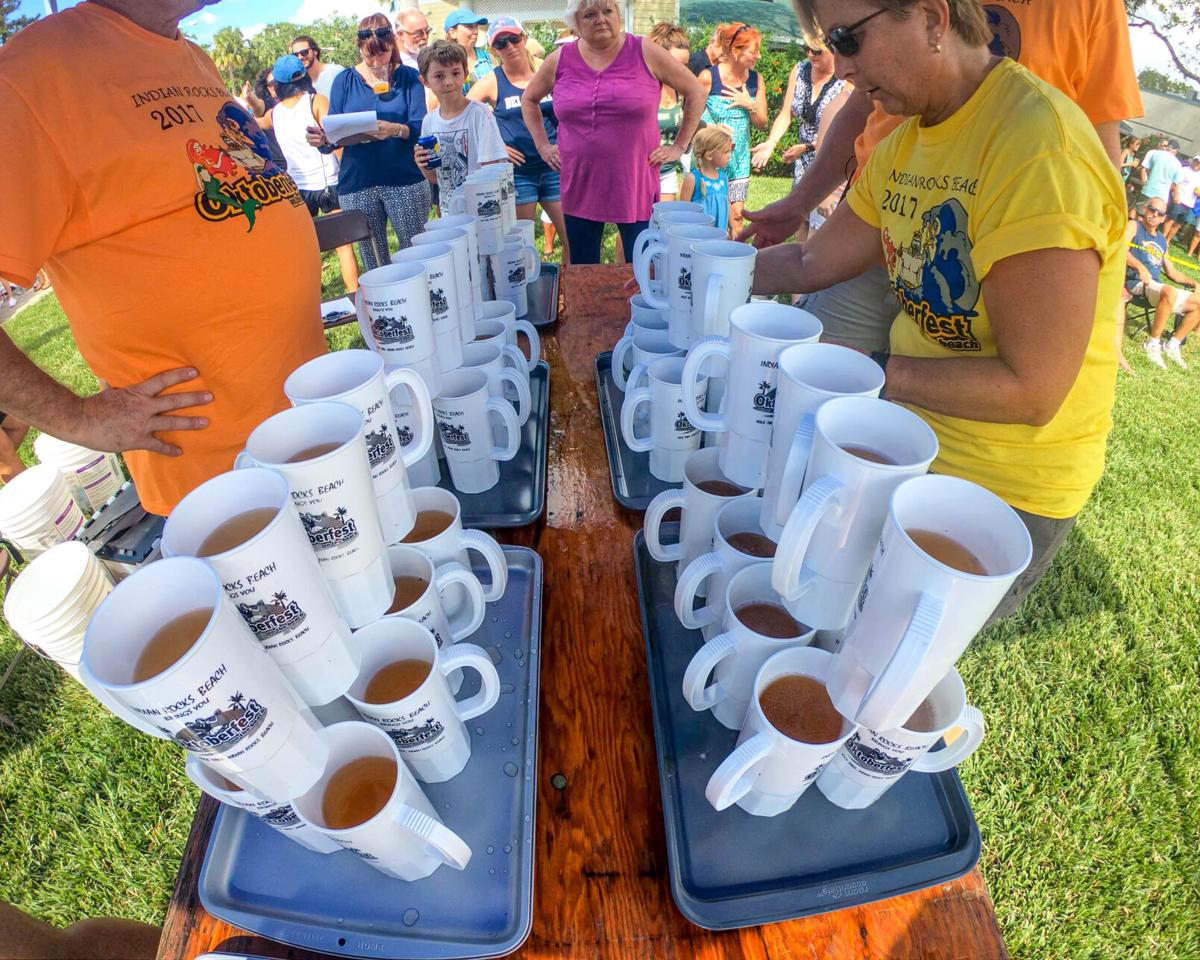 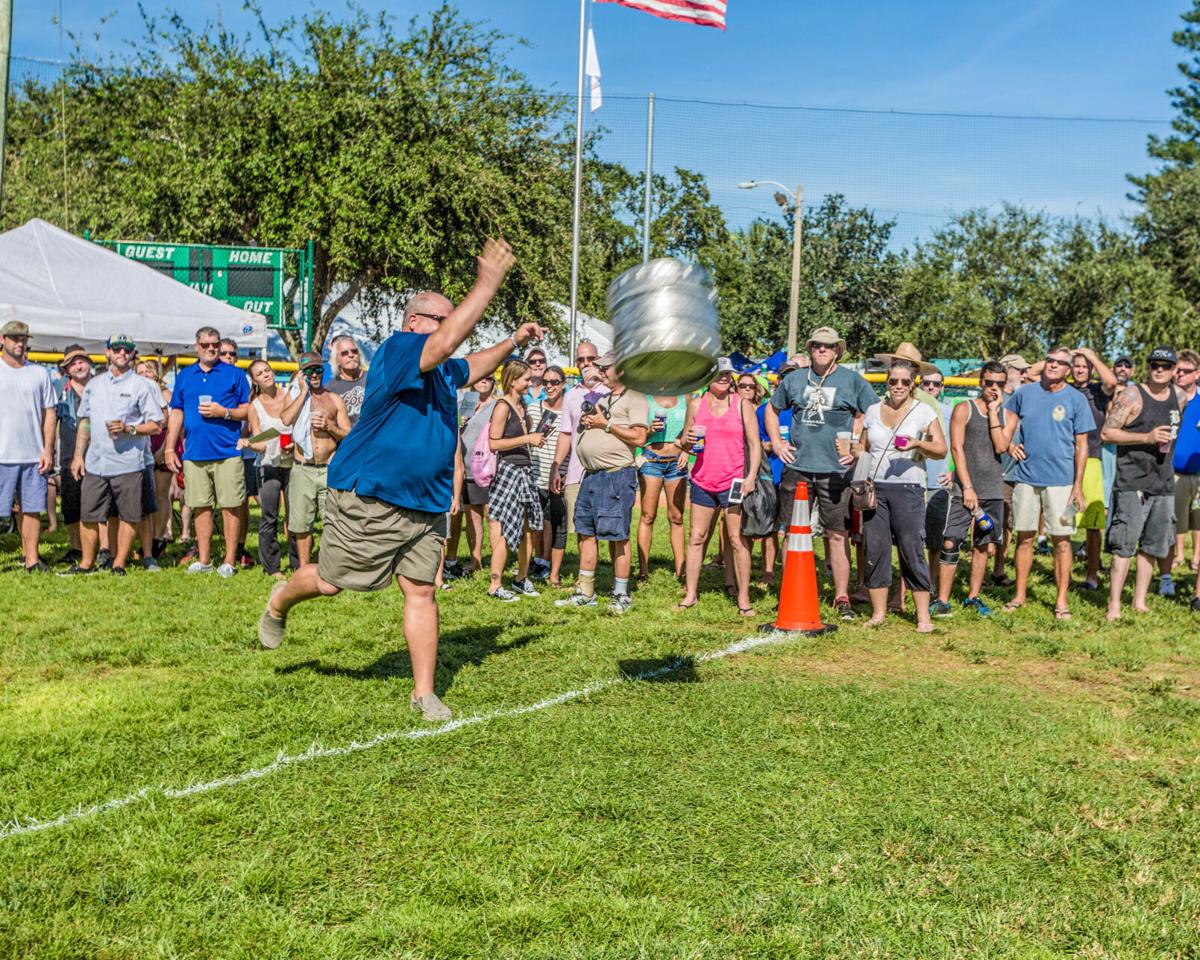 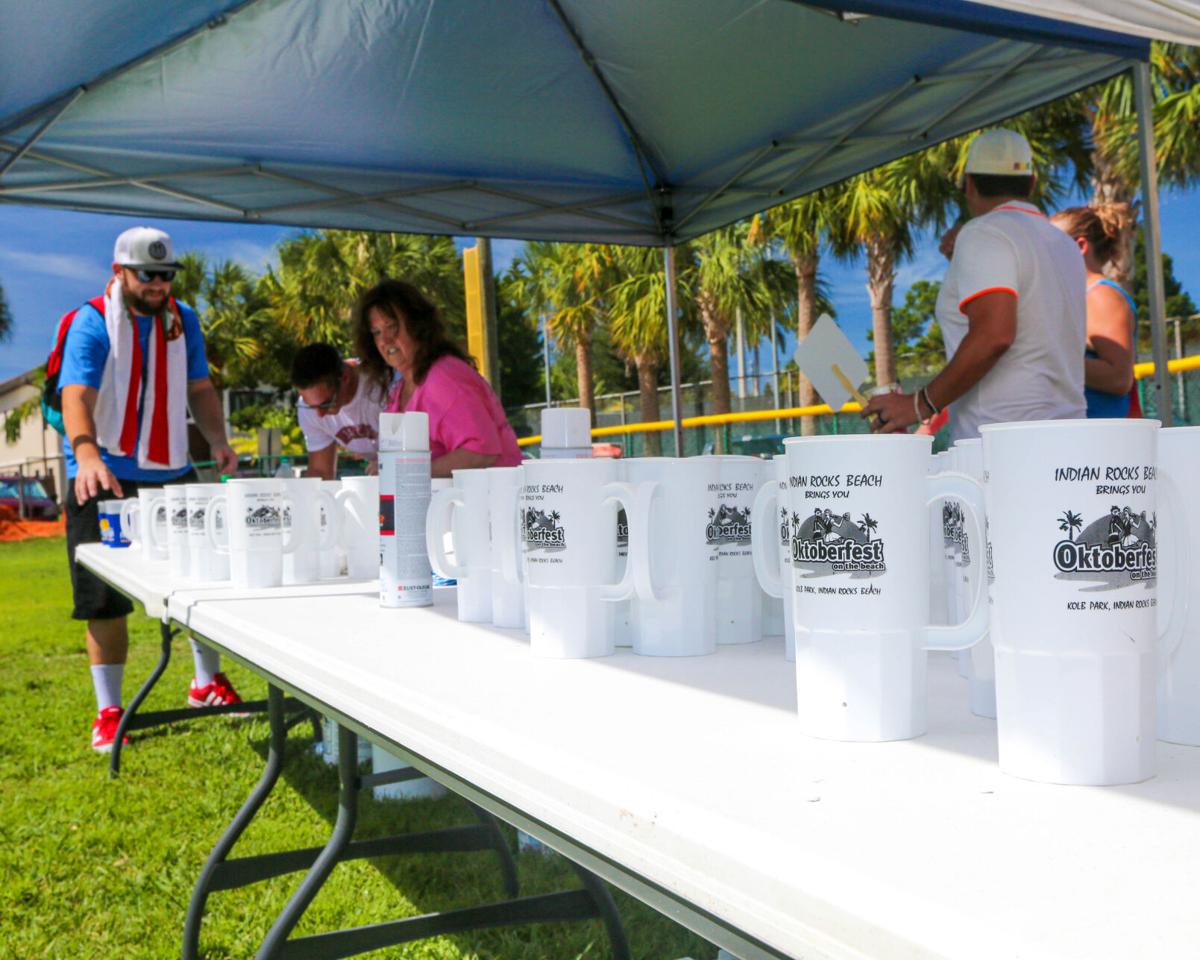 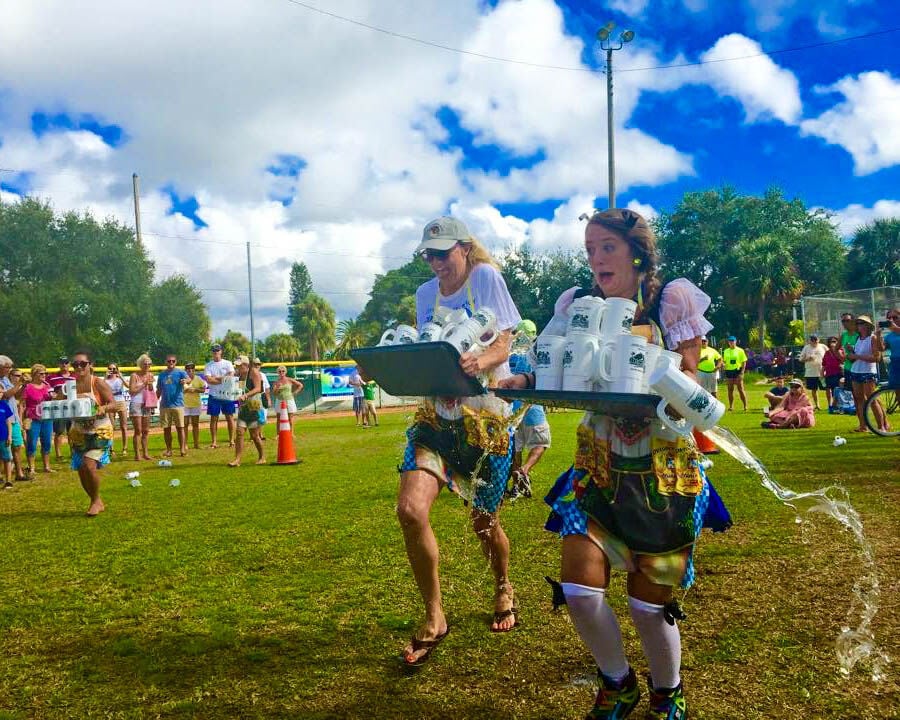 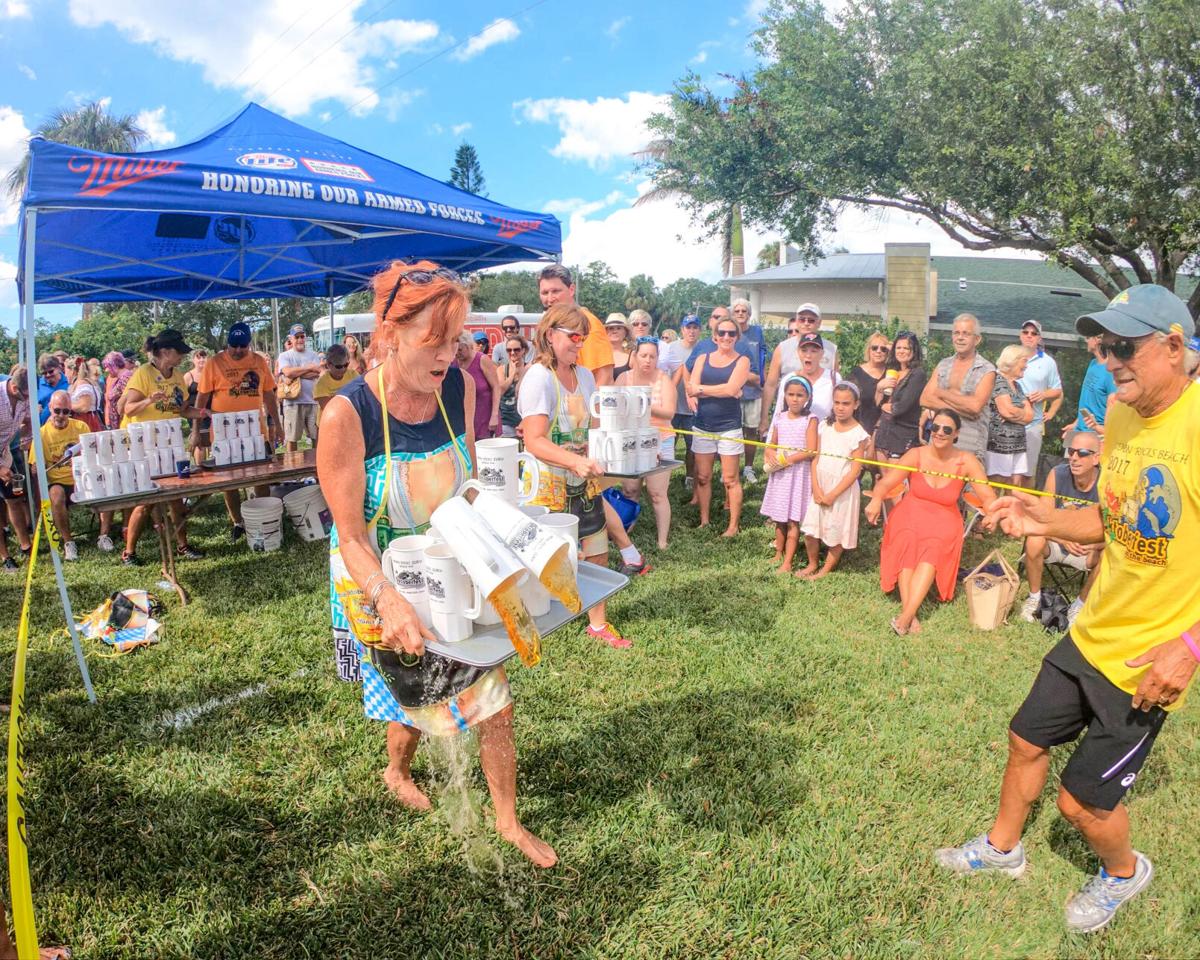 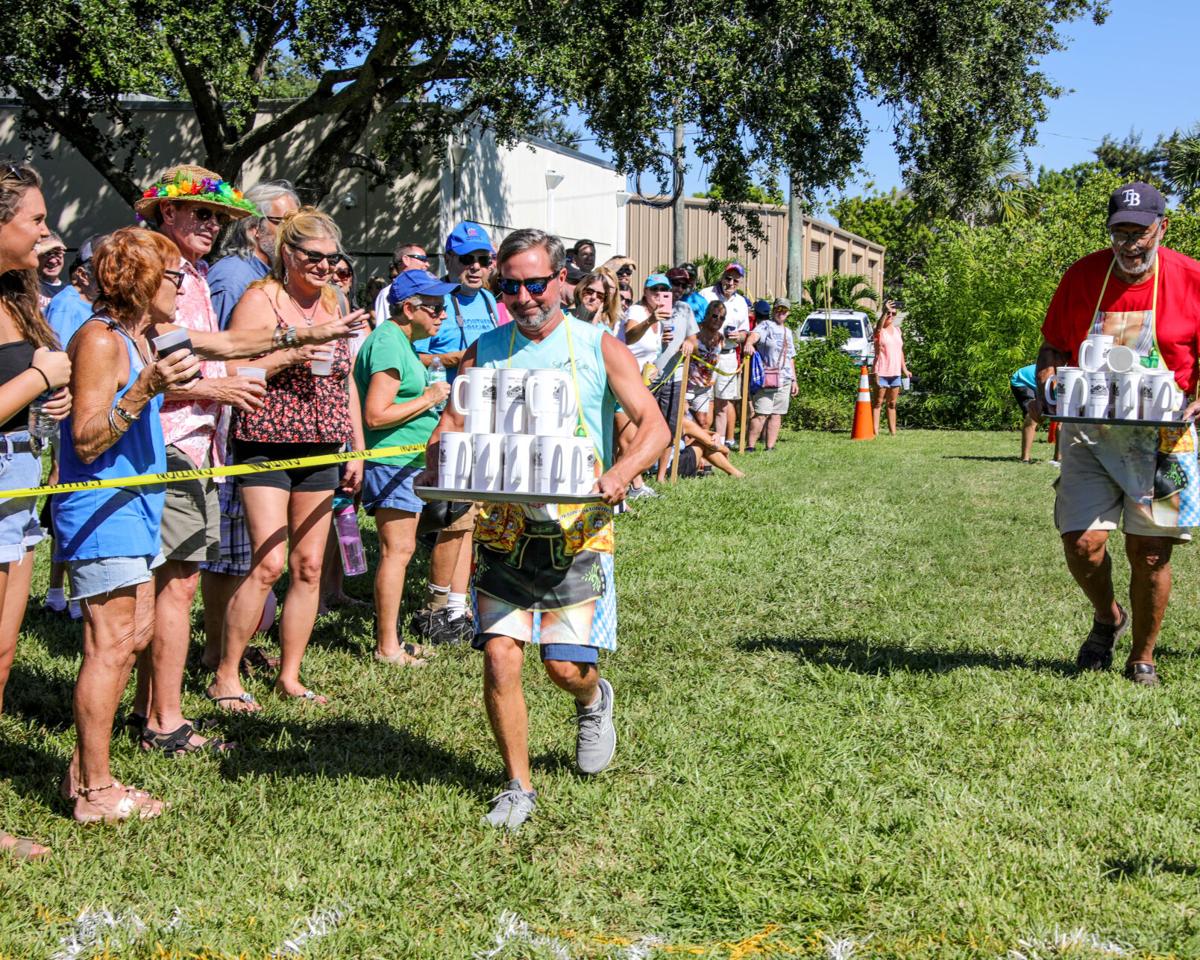 INDIAN ROCKS BEACH — Organizers have been busy preparing for the return of the Oktoberfest on the Beach event ever since the popular Bavarian-themed beer festival was canceled last year due to the pandemic.

And while city officials and members of Action 2000 IRB, the community beautification nonprofit that hosts the free event, have dialed back expectations after downsizing the festival footprint by reducing the number of vendor spots and eliminating the large beer tent, they are still expecting a nice turnout due to the desire to gather outdoors as well as the ingrained local interest in IRB’s signature special event.

This year’s event is scheduled for Saturday, Oct. 23, from noon to 6 p.m. at Kolb Park.

“After having to cancel so many city events due to COVID restrictions, this year’s Oktoberfest is creating quite the buzz,” IRB A2K President Diane Flagg said. “Everyone is anxious to be outdoors to meet up with their friends and neighbors and enjoy a day in the park with music, food, beverages and vendors and games. I think Kolb Park will be the place to be this Saturday!”

Indeed, based on early returns including social media engagement, donations topping $30,000 and having sold out all the vendor spots, organizers recognize attendance will be lighter than in years past, when roughly 5,000 people would pack the park. But local interest in the event remains high.

“The good news is we’ve sold out the vendor spots,” IRB commissioner and Oktoberfest committee chair Ed Hoofnagle said during A2K’s monthly meeting in September, noting there would be about 10 fewer spots than in years prior but would still wrap around the park without an overlapping of similar vendors.

During their October meeting, Hoofnagle said the large beer tent was phased out in favor of using the City Hall auditorium as a place for attendees to eat, drink and cool off. But he said they would have three smaller tents for shading outside and haybales for patrons to sit on spread around the grounds. He also stressed Oktoberfest would still feature the games, activities, and attractions that attendees have grown to love over the past 20 years, including keg tosses and stein races, 50-50 raffles and an auction of a painting by Plein Aire Cottage Artists co-founder Mary Rose Holmes.

“And we have an unlimited supply of beer, so we don’t have to worry about that!” Hoofnagle joked, and A2K treasurer Diane Agar noted that wearing costumes was encouraged.

“It should be a lot of fun and a welcome sight for everyone in the community,” she said.

Indian Rocks Beach Mayor Cookie Kennedy agreed, and she praised the group for working tirelessly to put the event on.

“The city is grateful to all the volunteers and hard work that goes into putting together Oktoberfest, one of the signature events in Indian Rocks Beach,” Kennedy said. “We look forward to a safe fun day and beginning our autumn season.”

What: 2021 Oktoberfest on the Beach

Details: The return of Indian Rocks Beach’s most popular annual event following a COVID-induced layoff in 2020 is expected to be smaller than in past years but should still draw a sizable crowd, according to event organizers with nonprofit Action 2000 IRB. While there will be fewer vendors and no large beer tent at Kolb Park this year, the vendor spaces are sold out, and IRB A2K President Diane Flagg said interest in the Bavarian themed beer festival, which will feature keg tosses and stein races, 50-50 raffles and an auction of a painting by Plein Aire Cottage Artists founder Mary Rose Holmes, remains high.