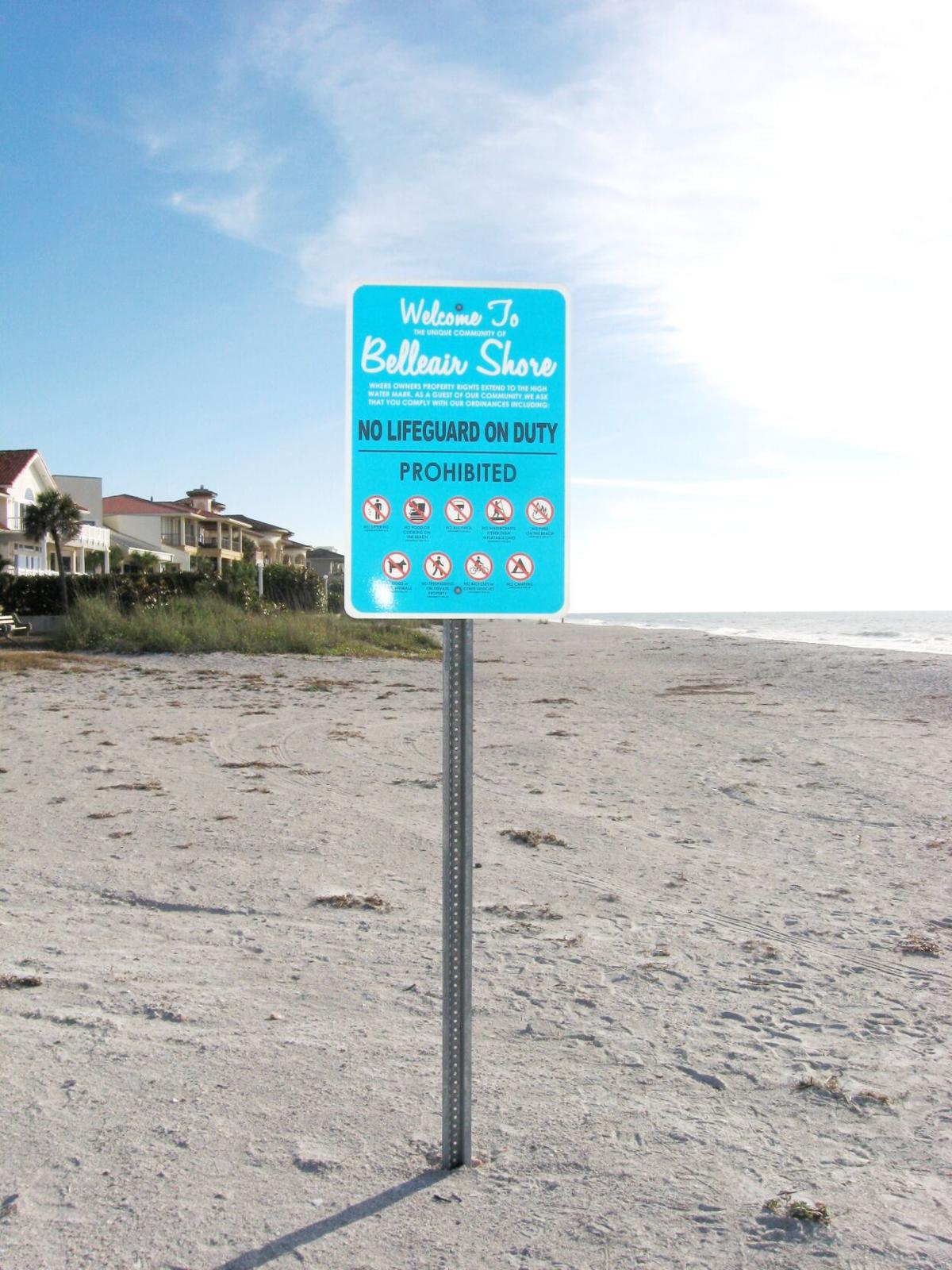 Some Belleair Beach residents, including Mayor Joseph Manzo, are suing the town of Belleair Shore over an ordinance adopted in June that bans beach umbrellas on the town’s beachfront property. 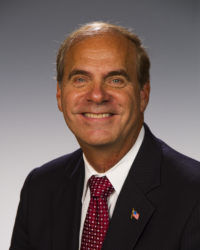 BELLEAIR SHORE — The town of Belleair Shore has been sued for allegedly violating a 75-year-old agreement with the neighboring city of Belleair Beach over beach access and rules enforcement.

Joseph Manzo claims in a lawsuit filed in circuit court that an ordinance enacted in June by Belleair Shore and the town’s failure to restrict access to the beach has rendered him unable to fully enjoy his time on the sand.

Belleair Shore is an exclusive community of 109 residents whose homes lie along the Gulf of Mexico. Residents also own the beach in front of their property.

Manzo is mayor of Belleair Beach but filed the suit as a resident of the community.

He claims the ordinance violates the “permitted use” of the beach granted residents of Belleair Beach, which is situated across Gulf Boulevard to the east. Manzo also says the failure of Belleair Shore officials to enforce beach access and parking rules has allowed “ineligible individuals” who don’t live in either of the communities to enter and enjoy the beach there.

The suit is founded in a series of three deeds executed in 1944 and 1948 that granted perpetual access to three lots “for beach and bathing purposes” by residents in an area east of Gulf Boulevard that has since become the city of Belleair Beach.

The properties are identified as “lots 21, 43, and 66,” which Manzo says are “reserved for the exclusive use of the licensed property owners.”

The Florida Legislature has determined that Belleair Shore is the trustee of the lots and in 2003 the two towns reached an interlocal agreement that residents of Belleair Beach have a “license” to use the three lots and that the two communities would “work cooperatively” to come up with a system to identify beachgoers authorized to park in those lots, Manzo says.

After an influx of people using the beach from outside the area, Belleair Shore officials in June adopted an ordinance banning umbrellas and other temporary shade devices on the beach. Anyone in violation of the ordinance can be fined up to $500.

Such an ordinance fully exposes beachgoers to the direct effects of the sun, Manzo claims, and to the consequent risks of health issues such as skin cancer and heatstroke.

Manzo says he has been cautioned by his dermatologist to avoid direct sun exposure because of possible skin cancer. Because of the ordinance, he says he is “now unable to fully and safely” go to the beach.

Additionally, Belleair Shore has failed to enforce the terms of the interlocal agreement, which “forces” him “to share with others what is supposed to be a beach reserved for Belleair Beach residents only.”

While Belleair Shore sells permits to residents of the two communities that allow them to use the beach parking lots, the town has done “little, if anything” to enforce parking regulations against “ineligible” persons who park in the lots, Manzo claims. Consequently, parking by non-residents “often outnumber(s) the legitimate users holding valid permits in those lots.” Manzo says he has seen people dropped off by buses or arrive in ride-sharing vehicles.

He notes that Belleair Shore officials have been motivated in the past to enforce beach-related regulations. In 1995, the town attempted to prosecute a mother and daughter for drinking coffee while watching the sunset, and in 1996 the town mayor flashed what appeared to be a badge and attempted to eject two beachgoers while claiming “I am the police.” More recently, in 2018, town officials complained when the Clearwater Marine Aquarium relocated turtle nests to residents’ beachfront property without notifying them first.