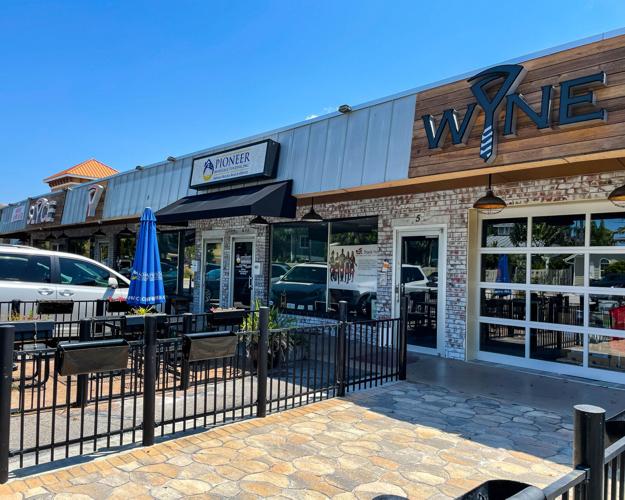 WYNE, a wine bar in the plaza at 311 Gulf Blvd. in Indian Rocks Beach, is scheduled to open in the next couple of months, according to the owners, who also own the Slyce pizza joint a couple of doors away. 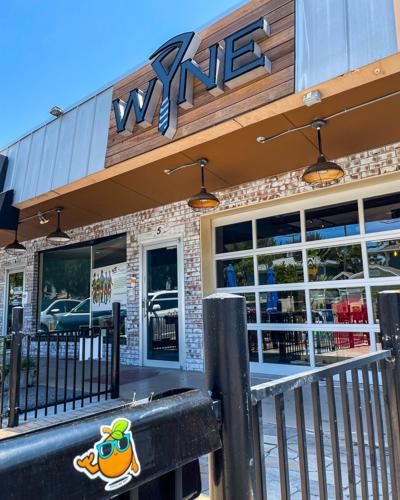 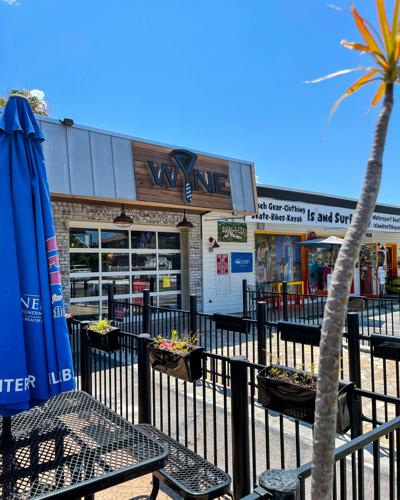 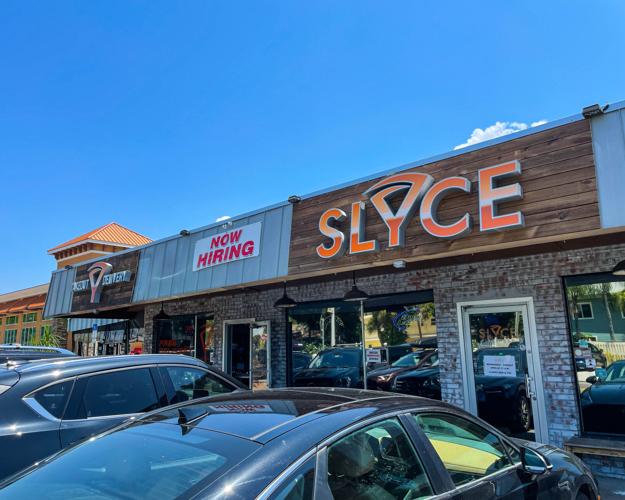 The Slyce pizza restaurant in the plaza at 311 Gulf Blvd. in Indian Rocks Beach will celebrate its 12th anniversary in June. 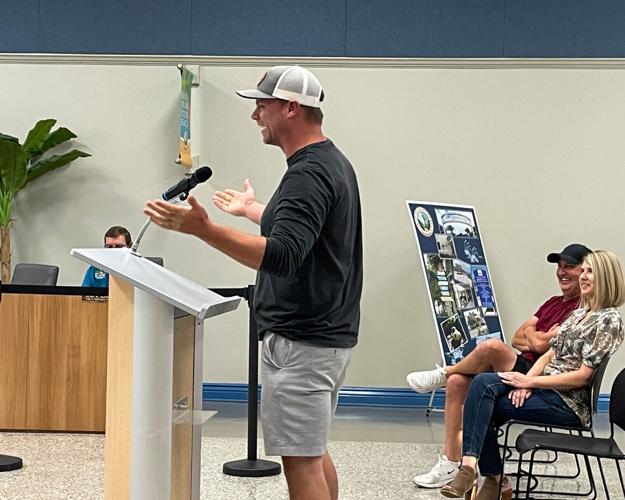 WYNE, a wine bar in the plaza at 311 Gulf Blvd. in Indian Rocks Beach, is scheduled to open in the next couple of months, according to the owners, who also own the Slyce pizza joint a couple of doors away.

The Slyce pizza restaurant in the plaza at 311 Gulf Blvd. in Indian Rocks Beach will celebrate its 12th anniversary in June.

Jack Bennett, co-owner of the pizzeria, said the new business will be “the most amazing, cute little place,” serving beer, wine and small plates from the small indoor space as well as an outdoor patio.

Seeking approval for an alcoholic beverage use designation from the City Commission on May 10, Bennett praised the community and said he is looking forward to their new venture.

“We are incredibly lucky,” he said “We’ve been here for almost 12 years — June 20th will be 12 years — and when we opened Slyce, that downtown area of IRB was not what it was. It’s crazy now.”

Bennett said his Slyce business partner, Suzanne Brown, “loves wine and knows all about it,” and she always wanted to open a wine bar. So when “the opportunity came, directly next door,” they decided to take advantage, he said.

Their WYNE business partner, Doug Mullins, a North Carolina native with an aviation background, said he moved to the area to be involved with WYNE.

“I’ll be there every day and I’m super excited for it,” Mullins told the commission. “We want to have someplace that’s fun on the beach and not the same as everywhere else, with good wine, good food and just a fun, chill place to hang out.”

When asked by the commission for more details, including the hours, seating capacity and estimated opening date, Bennett said the hours of operation are not finalized, but he anticipated being open Wednesday-Sunday from 2 or 4-10 p.m and expects WYNE to seat approximately 10 patrons inside and a dozen more on the outdoor patio.

As for the opening date, Bennett estimated the new place would be operational in about two months, and he noted they plan to have live music, wine tastings and various community events at WYNE.

“I take a lot of pride in the fact that we’ve been involved in the community of IRB for a long time,” Bennett said. “We participate.”

When it came time for commissioner comments, their support for the new business was unanimous.

“Definitely going to be a welcome neighbor,” said Commissioner Joe McCall, who lives near the plaza. “Jack and Suzanne, you guys have been stewards in our town for a long time and have always run a great business.”

Vice Mayor Denise Houseberg said she’s “excited to see us have a wine bar; I think it’s going to make us more sophisticated.”

According to city officials, the application for the alcoholic beverage use designation for WYNE was reviewed by the Pinellas County Sheriff’s Office and was recommended for approval by staff.

It includes a clause that states “repeated or intermittent nuisance activities and/or unlawful noise levels originating from the establishment or parking area may result in the revocation of the alcoholic beverage designation.”

After the motion to approve the item passed by a 5-0 vote, Mayor Cookie Kennedy said: “Suzanne is such an intricate part of Slyce and what goes on over there. She is just awesome. I just wanted to mention that, and I think it’s great this is your dream and they’re following it, too. That’s awesome, I love it. So, congratulations, and good luck on this venture.”