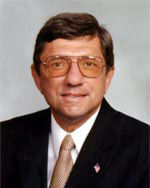 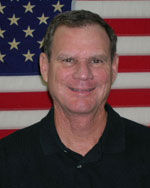 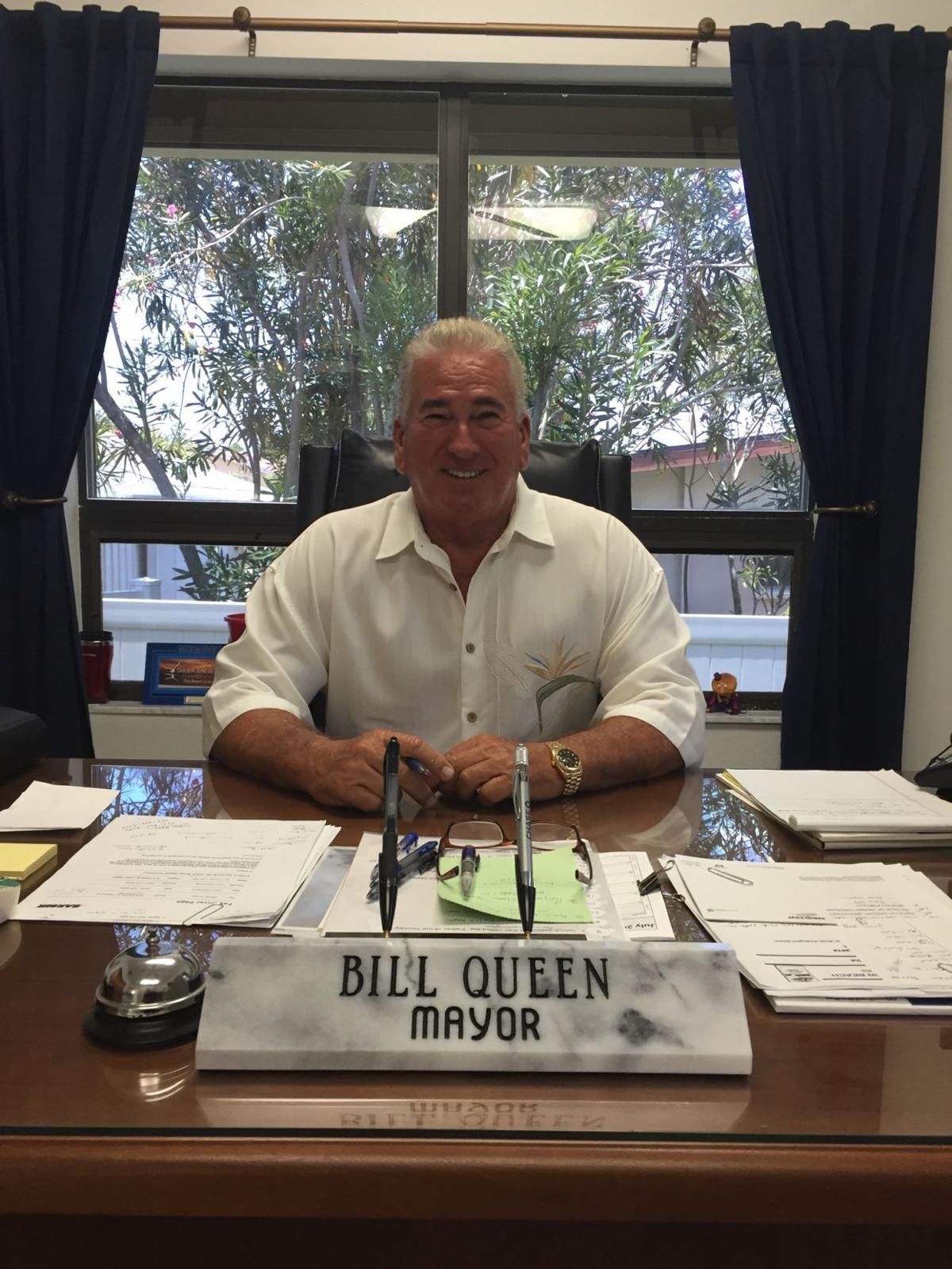 NORTH REDINGTON BEACH — When the qualifying period ended in North Redington Beach for the offices of mayor and commissioners for seats 1 and 2, it turns out the incumbents were the only ones who had thrown their names in the ring. With all three positions unopposed, the Board of Commissioners on Jan. 14 voted unanimously 5-0 to cancel the town’s March 9 municipal election.

First elected in 2005, Queen is currently finishing his eighth term in office. He represents the town on the Barrier Islands Governmental Council or BIG-C, on the Mayor’s Council of Pinellas County and on the Florida League of Cities.

In a recent interview Queen commented on his imminent ninth term.

“It’s an honor and a privilege to serve the citizens of North Redington Beach,” he said.

The mayor said he is enthusiastic about the future of the town.

“I am excited about going forward with the new fire station, undergrounding, and addressing beach nourishment issues regarding easements.”

Seat 2 Commissioner Curtis is the longest-serving commissioner presently on the board, having been first elected in 1999. Curtis is currently serving as the Commissioner of Safety as his supervisory function for the town.

Seat 1 Commissioner Bennett is concluding his ninth term in office. Since being elected to his first term in 2003, Bennett has been the town’s representative on the library board. Currently, his supervisory role is as vice mayor.

“I agree with Gary (Commissioner Curtis) that more of the town’s residents should take an interest in what we are doing here (in Town Hall),” said Bennett.

Changes for the library

In other business, a resolution passed unanimously to approve the recommendations for the new interlocal agreement with Gulf Beaches Library. Primary changes include downsizing the board, upgrading technology, modernizing the interior, and reducing reserves.

The library is supported and frequented by five adjoining towns whose mayors collaborated on the restructuring of the library’s operations. North Redington Beach now joins Redington Beach and Madeira Beach in approving the changes. Next week Redington Shores and Treasure Island are expected to sign off on the changes as well.

“These changes are designed to keep the library from closing, and to bring the library into the 21st century,” said Queen.