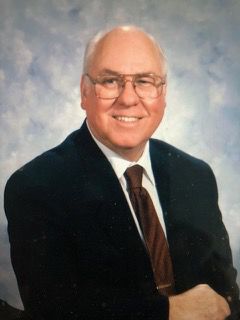 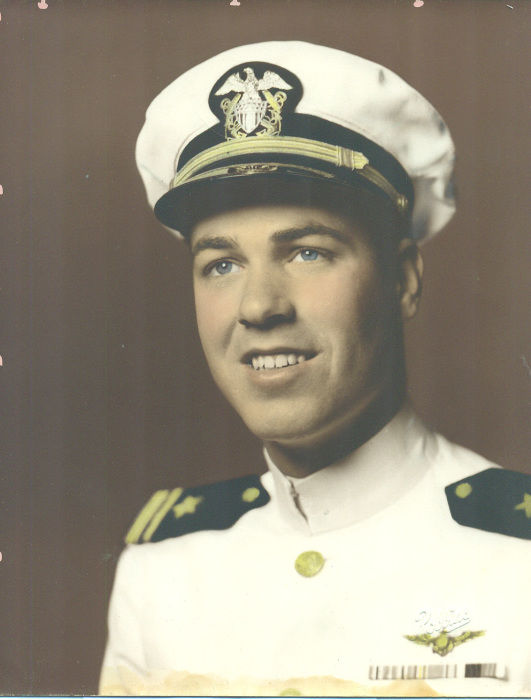 BELLEAIR — The man at the center of the first controversy over the Belleview Biltmore Hotel has died.

Wilder served two terms as mayor of Belleair in the early 1970s. His son, Stephen Wilder, said he never wanted to be involved in politics but felt he had to run to stop US Steel, the owners of the hotel at the time, from tearing it down and developing the property.

“Back then, he was a lawyer who practiced real estate law and estate planning,” said Stephen Wilder from his home in Georgia. “He was the Belleair town attorney in the late 60s. My father was against the building of condos. He wanted to keep the area residential, many residents were against it as well.”

Wilder said his father agreed to run at the urging of people who were against the plans of US Steel.

“He accepted to serve even though he didn’t want to be in politics,” he said. “He won by a landslide because his opponent was on the side of US Steel. My dad was a reluctant servant and he only got $200 for it.”

Wilder said his father’s law practice suffered because of the time he had to put in as mayor.

“He would come to the town hall around 3:30 every afternoon to do the town’s business and stayed until 7 or 7:30 every evening,” he said.

However Fred Wilder felt about being mayor, his son said he loved Belleair. He moved there in 1962 and built a house at 1 South Pine Circle, where he lived until he moved to be with family in Georgia in 2010.

“He said Belleair was wonderful, a perfect community to raise a family,” Stephen said. “Our cousins lived three doors down. My uncle, Dr. John Goodgame, married my dad’s sister, Betty. That is why Dad built the house where he did to be near the Goodgames.”

“It was a great wonderful place, it was safe and the memories are idyllic,” he said. “There was a dock nearby where we went to fish and I spent hours and hours at the Belleair Rec with every other kid in town.”

Ultimately, the Belleview Biltmore hotel was demolished and has been replaced with condos and townhomes, just what Fred Wilder fought against more than 50 years ago.

Wilder said his father came back to Belleair three years ago but he felt sad because things had changed so much.

“He said he didn’t want to come back anymore.”

His memories go back a long way. Fred Wilder was born in Clearwater in 1926 and graduated from Clearwater High School in 1944. Near the end of World War II, he joined the Navy and became a pilot. He retired with the rank of lieutenant commander, and then became a lawyer.

He had three children: Stephen, who is a podiatrist in Albany, Georgia; daughter Diane is a pilot like her dad, flies for UPS and lives in Wellington; and the oldest Greg, who, like his father, is a lawyer in Dallas.

Former Belleair Town Clerk Donna Carlen remembers Wilder very well. She said he was a regular at commission meetings long after he stepped down as mayor.

“He was a very nice man, a good man,” she said. “I know he was very principled and only ever wanted what was best for the town.”

The Wilder family and friends will be gathering at the Marriott Sand Key on Saturday, Feb. 15, at 2 p.m. for a celebration of life. After that, Wilder’s ashes along with Dorothy’s will be scattered. All are welcome to attend the ceremony.

Fred Wilder’s memory will also live on at Tackett Park next to Town Hall. Several years ago, a tree was planted honoring all the commissioners who served the town in 1975 and Wilder was among them.