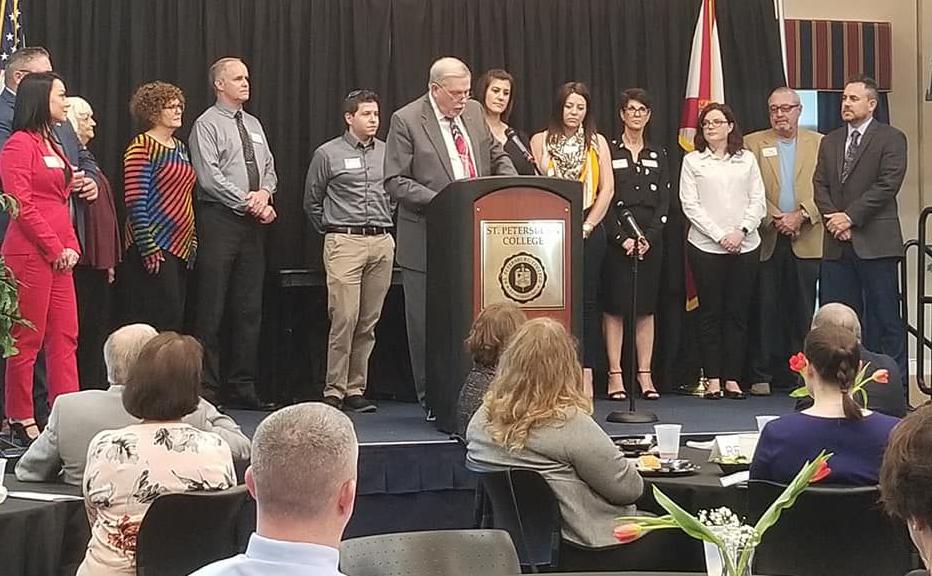 Master of ceremonies Timothy Schuler welcomes the Greater Seminole Area Chamber of Commerce’s 2020 Board of Directors to the stage during the Jan. 14 installation luncheon. 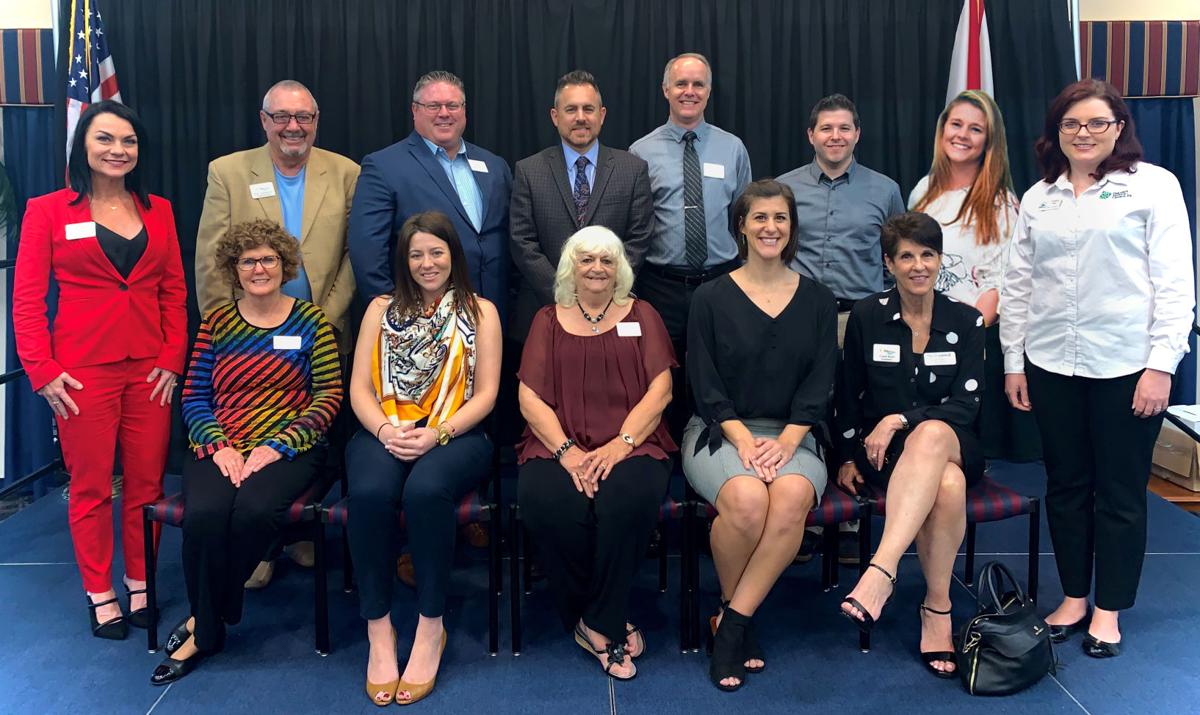 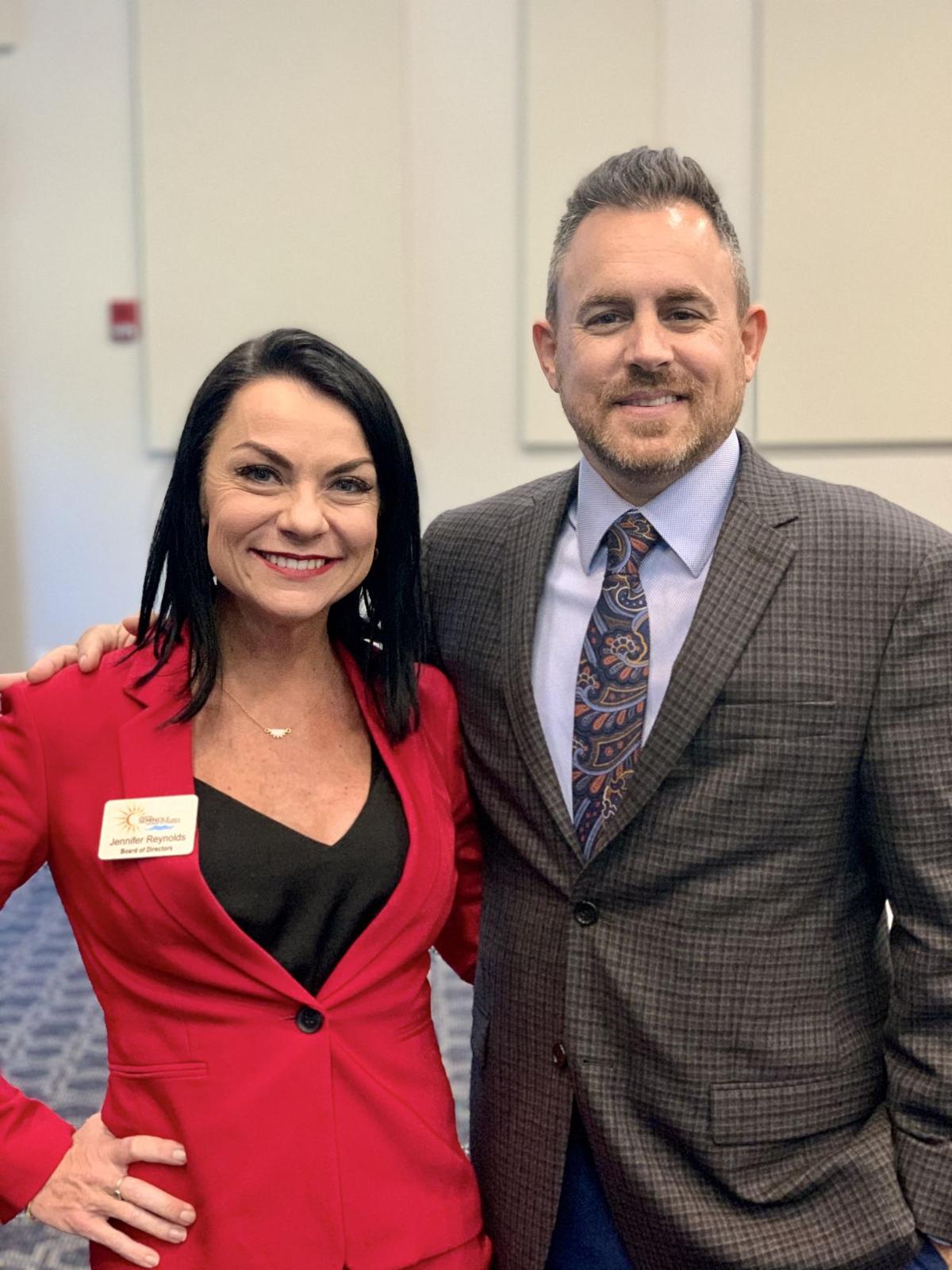 Master of ceremonies Timothy Schuler welcomes the Greater Seminole Area Chamber of Commerce’s 2020 Board of Directors to the stage during the Jan. 14 installation luncheon.

SEMINOLE — With numerous changes last year — new staff, a new facility, new programming — 2019 was a year of “transition” for the Greater Seminole Area Chamber of Commerce, said Jim Olliver, the outgoing chair and president, at the chamber’s Board of Directors installation luncheon Jan. 14 at the St. Petersburg College Seminole campus.

Olliver, who was elected to the Seminole City Council in November, will not serve as the immediate past chair and president in 2020, which is customary for the position, to avoid any conflicts of interest.

The chamber also moved into its new permanent home, a civic building funded by a grant from the Lurie family and other donors located at the SPC-Seminole campus.

“There was a continuous level of work throughout the year related to that facility,” Olliver said. “All the while, the staff was doing this while directing an expanded slate of programs for your chamber.”

It also revamped its website, “vastly increased and improved our communication with members,” and “enhanced (its) social media footprint,” he said.

Mark Strickland, president and chair, who was inducted at the luncheon, said he looks forward to another productive year working with the chamber board, its members and the city staff.

“I believe in Seminole. I believe in the folks of Seminole, and I believe that we have the possibility to continuously make this city great again,” he said.

An upcoming goal for the new board is to “enhance” the design of the new civic building and chamber home.

“It’s been a long process … and we’re almost there,” he said. “It’s occupied, which is great, but we still have a few things that we need to finish, and we’re going to enhance that building, because right now it looks blah.”

The chamber will work with city of Seminole staff to install an awning, paint the building and update landscaping.