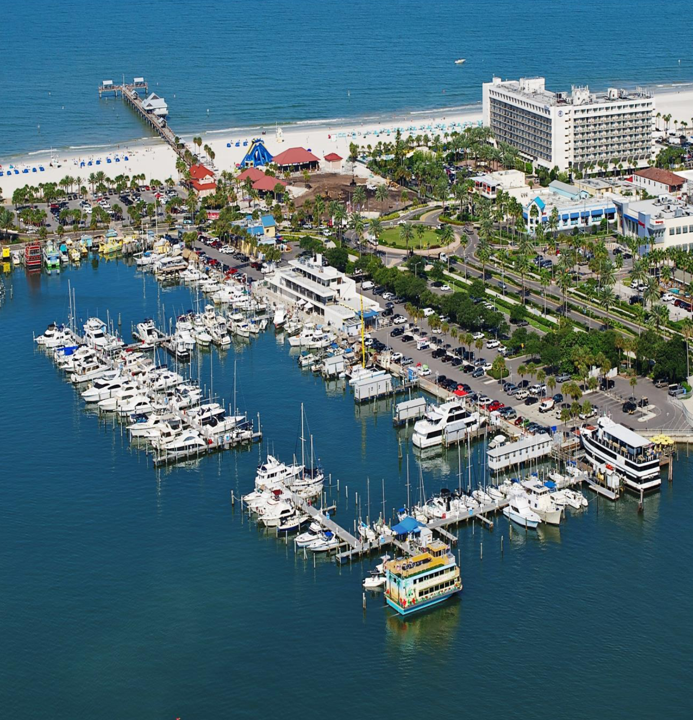 The Clearwater Beach Marina will be rebuilt from the pilings up over the next several years. 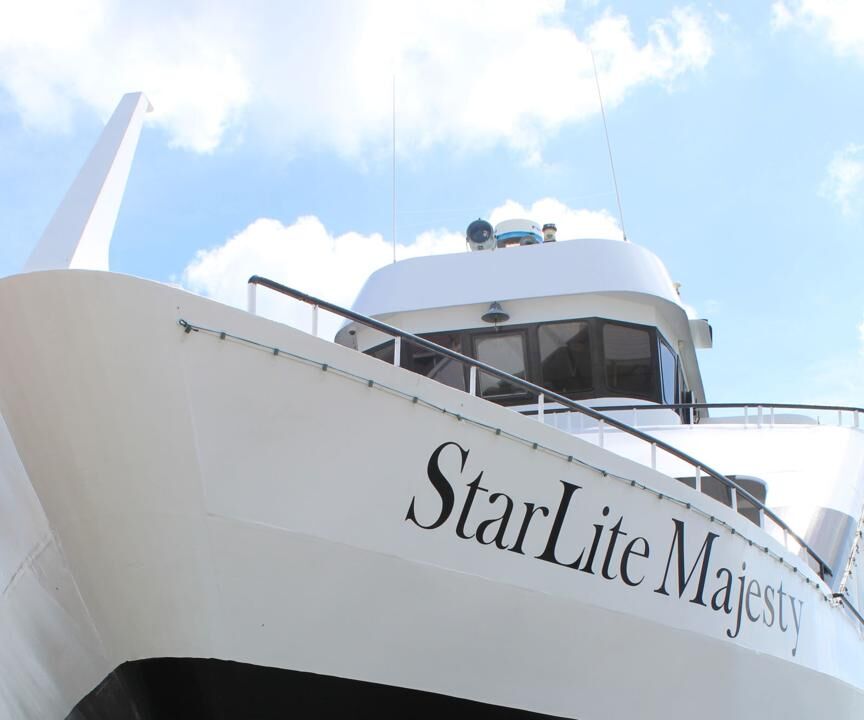 Dinner cruise ships are among dozens of commercial ships that provide tourist activities from the Clearwater Beach Marina. Boat captains and tenants will provide input as the city redesigns the decades-old marina.

The Clearwater Beach Marina will be rebuilt from the pilings up over the next several years.

Dinner cruise ships are among dozens of commercial ships that provide tourist activities from the Clearwater Beach Marina. Boat captains and tenants will provide input as the city redesigns the decades-old marina.

CLEARWATER — The city is officially embarking on what has been a long journey to overhaul the Clearwater Beach Marina.

The City Council on Oct. 7 unanimously voted to approve a $1.48 million contract with Moffat and Nichol Inc. of Tampa to design and permit a new and improved marina.

The marina, which has been the home to dolphin tours, fishing charters, dinner cruises and numerous other vessels since the early 1950s, is long overdue for the upgrades, said Ed Chesney, director of the city’s Marine and Aviation department.

“This is a project that we’ve been talking about for 15 years,” he said Oct. 4 during a council work session.

Chesney said the facility has had some improvements in the past, as the docks are from the 1970s, but this project, which will cost $18.15 million for design and construction, will be a major overhaul.

According to the city, the scope of the project will include:

• A mix of fixed and concrete floating docks;

• Metered electric at each slip and metered water at all commercial slips;

• Cable/fiber and wi-fi capabilities at each slip;

• Improvements surrounding the marina, such as sidewalks, lighting and landscape features.

Chesney added many of the original slips were for sailboats and the marina doesn’t have many anymore.

“There’s a lot of wasted space out there, so we’re really looking at building a state-of-the-art marina that will be here for a long time,” he said. “Just as we did for the downtown marina.”

A centralized location for ticket booths and vending kiosks will also be considered because they were built under county ordinances and the city wouldn’t be able to permit their reconstruction.

“The ticket booths and that atmosphere, which I like, is going to be gone because we can’t rebuild that,” Chesney said.

Another factor the city must account for is a new water ferry landing integrated within the marina.

The city in partnership with the PSTA is seeking a federal grant to launch a new countywide ferry service and the marina has been targeted for a landing.

Chesney said the goal is to bring the ferry closer to Beach Walk, so more people will use it.

He said the design work will be a yearlong effort, but, at the 30 percent mark, they will know what the footprint will look like. At that point, they will start designing how they will construct it in phases.

The design and permitting process is estimated to be 12 months and construction is expected to begin in early 2023.

Chesney said it won’t be easy for tenants, but will be worthwhile in the end.

“It’s going to be disruptive, as Beach Walk was, and everybody will complain, but at the end of the day, it’s like pain. You forgot what the pain felt like because now you’re happy again, and we’ll have that,” he said.

The pain is a concern, but council members said the changes are necessary.

“It’s well past time to get this project moving and done,” Vice Mayor Hoyt Hamilton said.