The Clearwater High football team had plenty to celebrate Nov. 19 after reaching the region final for the first time. 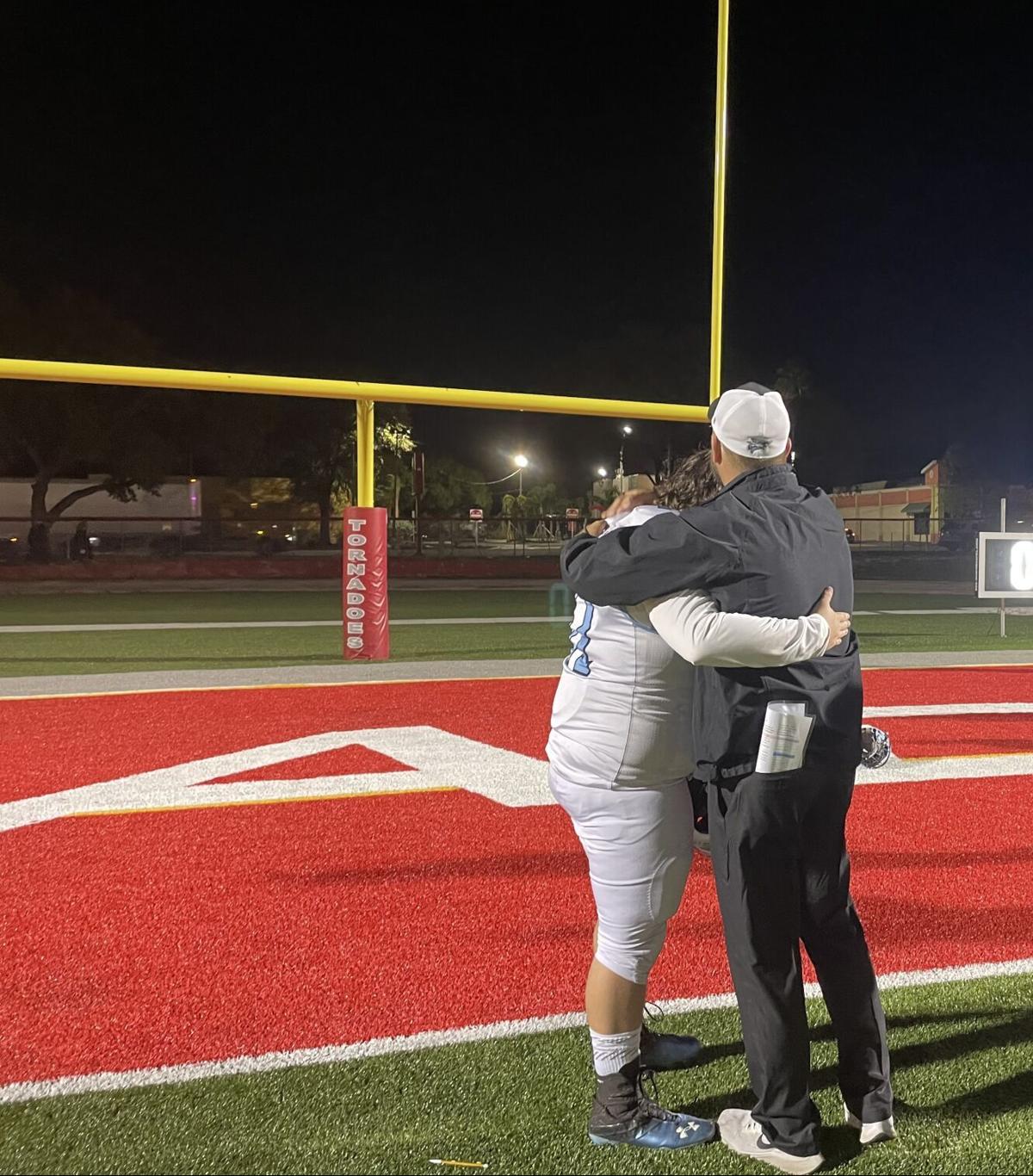 The Clearwater High football team had plenty to celebrate Nov. 19 after reaching the region final for the first time.

Clearwater (11-1) now advances to host the Class 5A Region 3 final against Sebring, who defeated Gibbs, 29-0.

Clearwater head coach Thor Jozwiak has spoken all season about the phrase "Little things, big rings" and his club took another step toward earning future hardware.

Before that, however, the Tornadoes had to take care of business against the Sharks.

“I remember our senior lineman Adrian Harvey telling me at this time last season, they were going home crying, and he said, 'The energy is different now,'” Jozwiak said. “We just made history here tonight, going further than any other Clearwater team before us."

History was in fact made and it was done in similar fashion to last week's 55-14 regional quarterfinal beat down against Hudson. Both were accomplished behind a high-flying attack led by quarterback Aidan MacLean. The senior signal caller finished this night throwing for 227 yards and two touchdowns on 10 of 15 passing.

MacLean upped his single-season, county-record TD mark to 41 touchdowns and he was able to find teammate Censere Lee despite Nature Coast (8-4) trying to double-bracket him. By halftime, the Tornadoes were up 33-0 and it seemed like a running clock on the horizon.

The Sharks fought back in the second half, as running back Christian Cromer connected on a 28-yard touchdown pass to Carlos Rodriguez. Cromer had himself 31 yards passing, which was 8 yards less than his rushing total on the evening.

Cromer went off for 291 yards rushing against Chamberlain last week, but only mustered up 39 yards on 19 carries against Clearwater. Sharks quarterback Ethan Fahey didn’t have his best night but hung in against a furious Clearwater defense, throwing for 39 yards. Sophomore Carlos Rodriguez led Nature Coast in rushing with 42 yards on two touches.

“(Clearwater) played a better football game than we did. They deserved to win,” Nature Coast head coach Cory Johns said. “They are a very good football team. The seniors on this football team, that’s who they are. They don’t give up. They haven’t lost many football games in their four years with the program.”