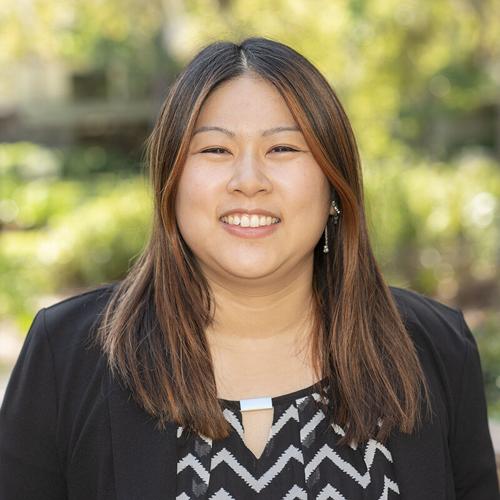 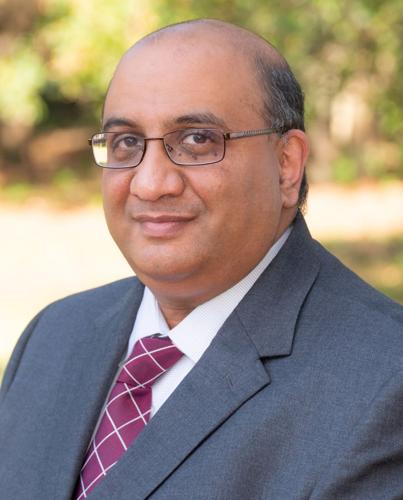 The family-friendly event will have free food, drinks, bounce houses, vendors, DJ music, door prizes, live entertainment, and a program of events, including song and dance presentations, a poetry reading, a Juneteenth re-enactment, and a historical perspective provided by Dr. Joy Moore-Cruse of St. Petersburg College.

Local libraries will offer educational events about the Juneteenth holiday leading up to the community event:

Windell Campbell will relate the history of Juneteenth through storytelling and song.

Celebrate Juneteenth and the legacy of Frederick Douglass with a performance by Donald L. Dowridge Jr., whose one-man portrayal of Douglass spotlights his triumphant rise from slavery to statesman.

City of Clearwater offices, libraries and recreation facilities will be closed Monday, June 20, in observance of Juneteenth. The city's Solid Waste Department will be working, and there will be no changes to the collection schedule.

CLEARWATER — ESPN Events’ annual softball tournament will return to Clearwater's Eddie C. Moore softball facility for its fourth year on Feb 16-19, 2023. It will now be known as the TaxAct Clearwater Invitational Presented by EvoShield.

The 16-team field for the invitational features 15 teams that qualified for the NCAA Softball Championship, including three programs — Arizona, Oklahoma State and UCLA — that advanced to the Women’s College World Series.

Of the 16 teams that participated in the 2022 contest, 15 made it to the NCAA Softball Tournament. Six of those teams advanced to Super Regionals and four teams made it to this year’s Women’s College World Series.

Tickets will go on sale this fall.

The city will begin a search for the permanent director immediately.

Langille has a Bachelor of Science degree in mechanical engineering from the University of South Florida. In 2007, he was honored with the “Young Engineer of the Year” award from the Florida Engineering Society’s Pinellas Chapter

CLEARWATER — Austin Peay State University has named Sarai Faulkner from Clearwater to the Dean's List for academic achievement during the spring 2022 semester.

To qualify for the Dean's List, students must earn a semester GPA of 3.5 or greater.

Sarkari, now the chief mission medical affairs officer, is responsible for establishing a progressive vision and strategic direction focusing on patient, family and client satisfaction, as well as creating quality, safety and patient experience for all Empath Health medical programs.

CLEARWATER — St. Petersburg College is beginning evening and weekend classes at its Clearwater campus for students seeking an associate degree in nursing.

The new program is designed for people who want to enter nursing but are unable to attend classes during the week.

Students in the night and weekend track must be available two to three evenings per week from 5 to 10 p.m. for theory and lab classes. Every Saturday, students will be assigned to a clinical rotation at a hospital from 6:30 a.m. to 5 p.m.

The application period for the fall 2022 night and weekend programs has ended, but Dr. Clare Owen, assistant dean of SPC’s College of Nursing, encouraged anyone interested in the weekend track to apply anyway.

“Anyone who would like to participate in the program should go ahead and apply to SPC so that they can be assigned an advisor, and we can see any prerequisite classes they may need,” Owen said. “That way they can go ahead and take classes in fall and spring terms and in March, apply for the fall 2023 program.”

An information session will be held June 22. To get more information or to sign up, visit stpe.co/asninfosession62222

The Legacy Award celebrates the commitment and efforts of leaders and advocates within the African American community throughout Florida.

Sciullo has led Empath Health since 2013 and has been instrumental in the creation of the nonprofit’s Diversity, Equity and Inclusion initiatives resulting in the creation of a DE+I department and Community Partnership Specialist roles to work with communities that traditionally have been underserved in seeking care for their chronic or advanced illnesses.

Additionally, through his leadership, Empath Health has not only shown the value of diversity of its colleagues but its commitment to going into the community and ensuring equal access to care and support for all.

The clinic replaced a facility in Palm Harbor that was scheduled to close June 10.

The Clearwater clinic was due to open June 13.

The newly opened 24,400-square-foot facility will be open Monday through Friday, from 7 a.m.-4:30 p.m. Medical services to be provided include audiology and speech, laboratory and pathology, pharmacy, primary care, social work, and women veterans care. The new clinic will also allow expansion of primary care and mental health services as well as physical therapy and rehabilitation.

To submit announcements and press releases, email editorial@TBNweekly.com. Submissions also may be faxed to 727-397-5900, dropped off at the office or mailed to Tampa Bay Newspapers, 9911 Seminole Blvd., Seminole, FL 33772. Please include contact information on all submissions. Announcements are printed as space allows.