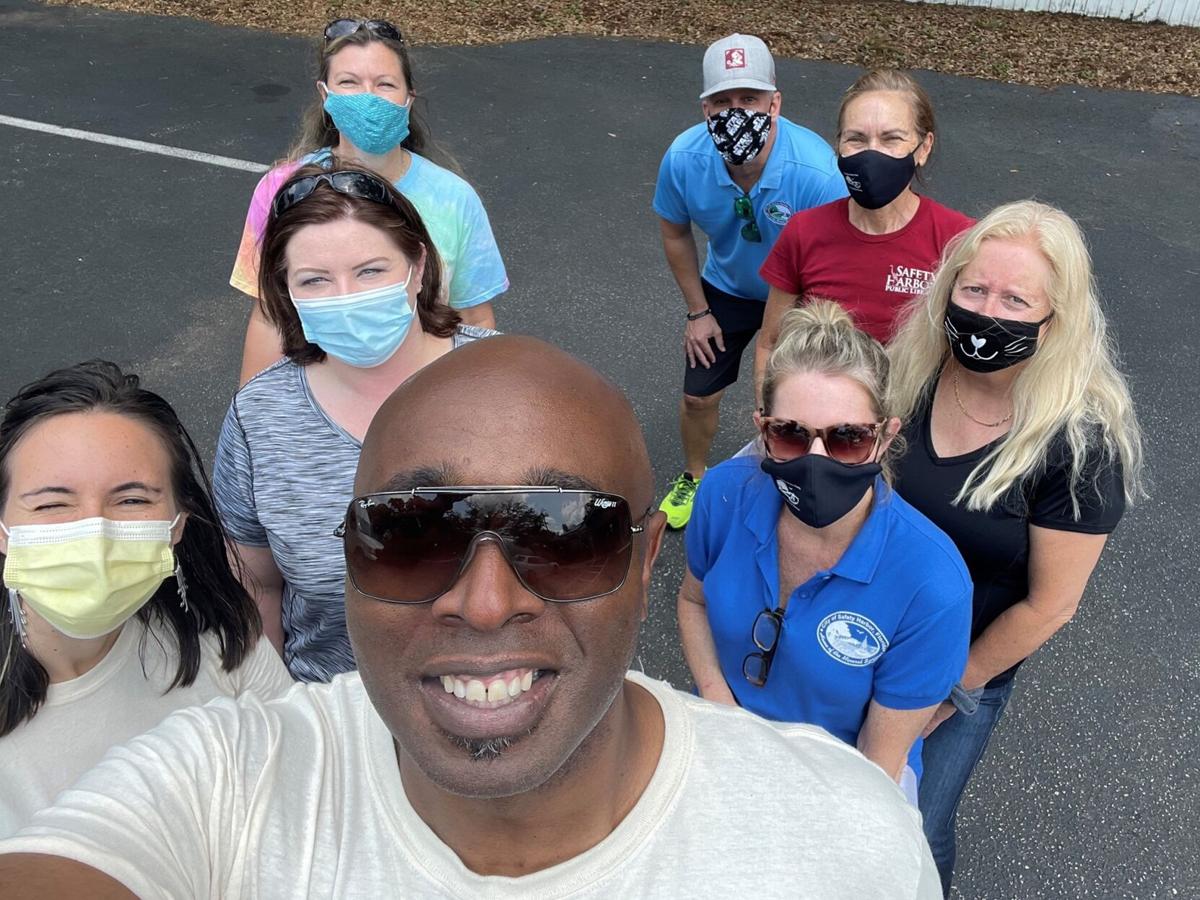 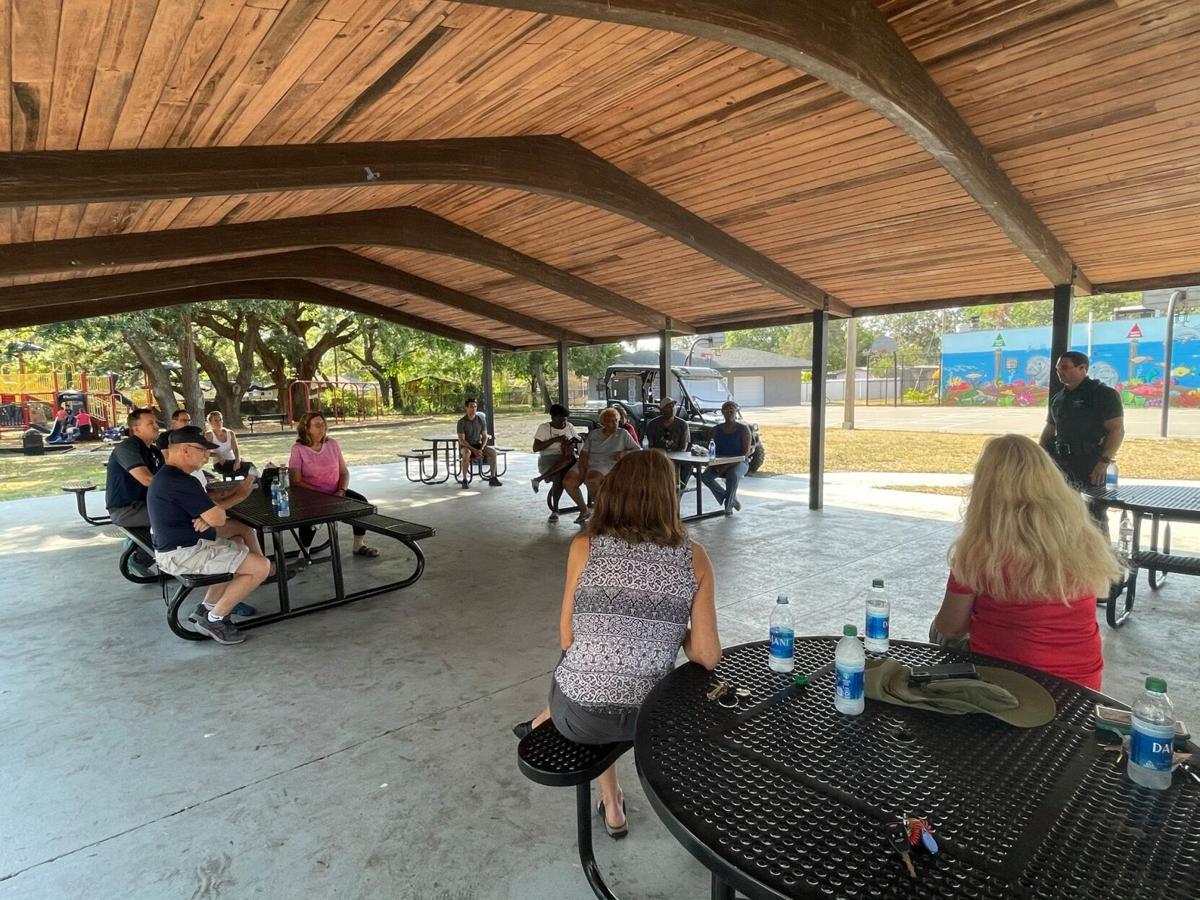 The Safety Harbor Diversity Advisory Board held a meet-and-greet with the city’s Community Policing Officers at Daisy Douglas Park on May 26. 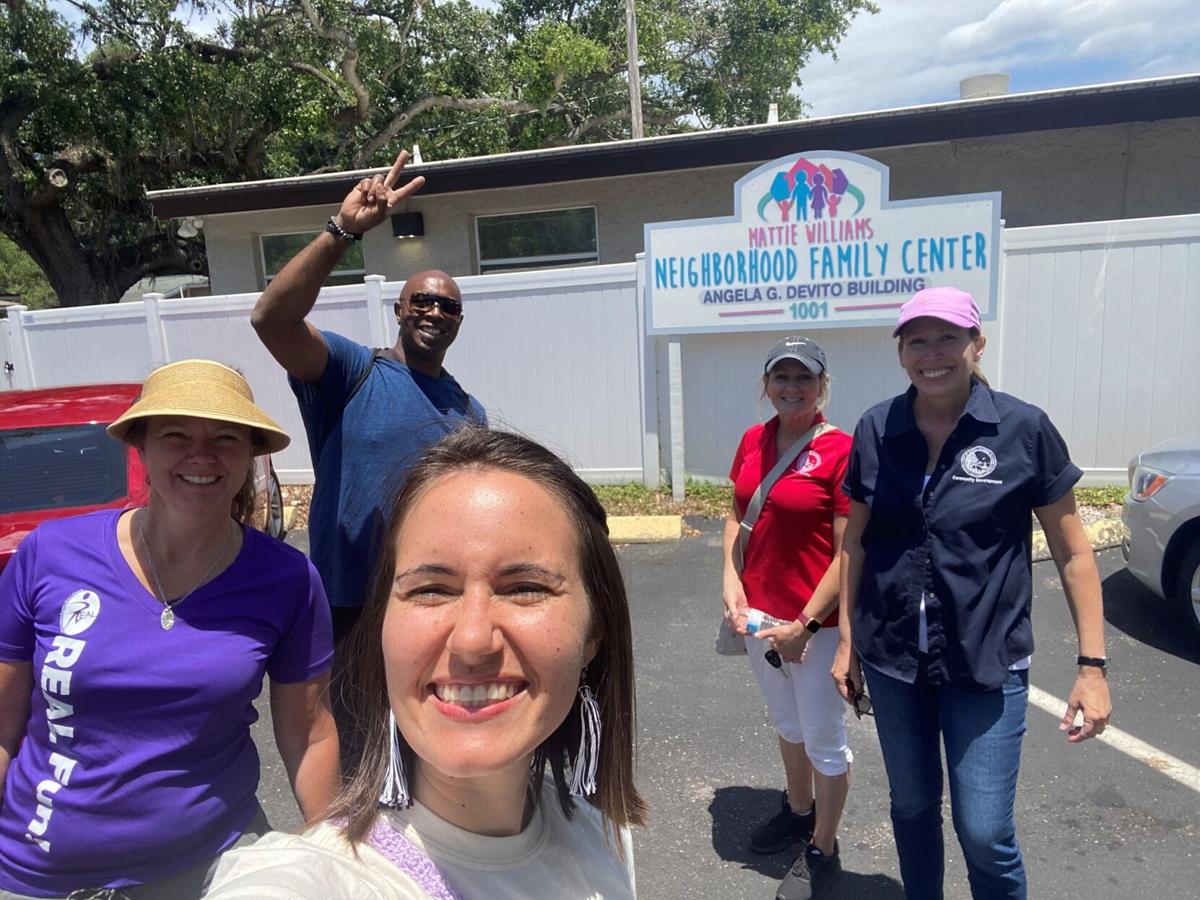 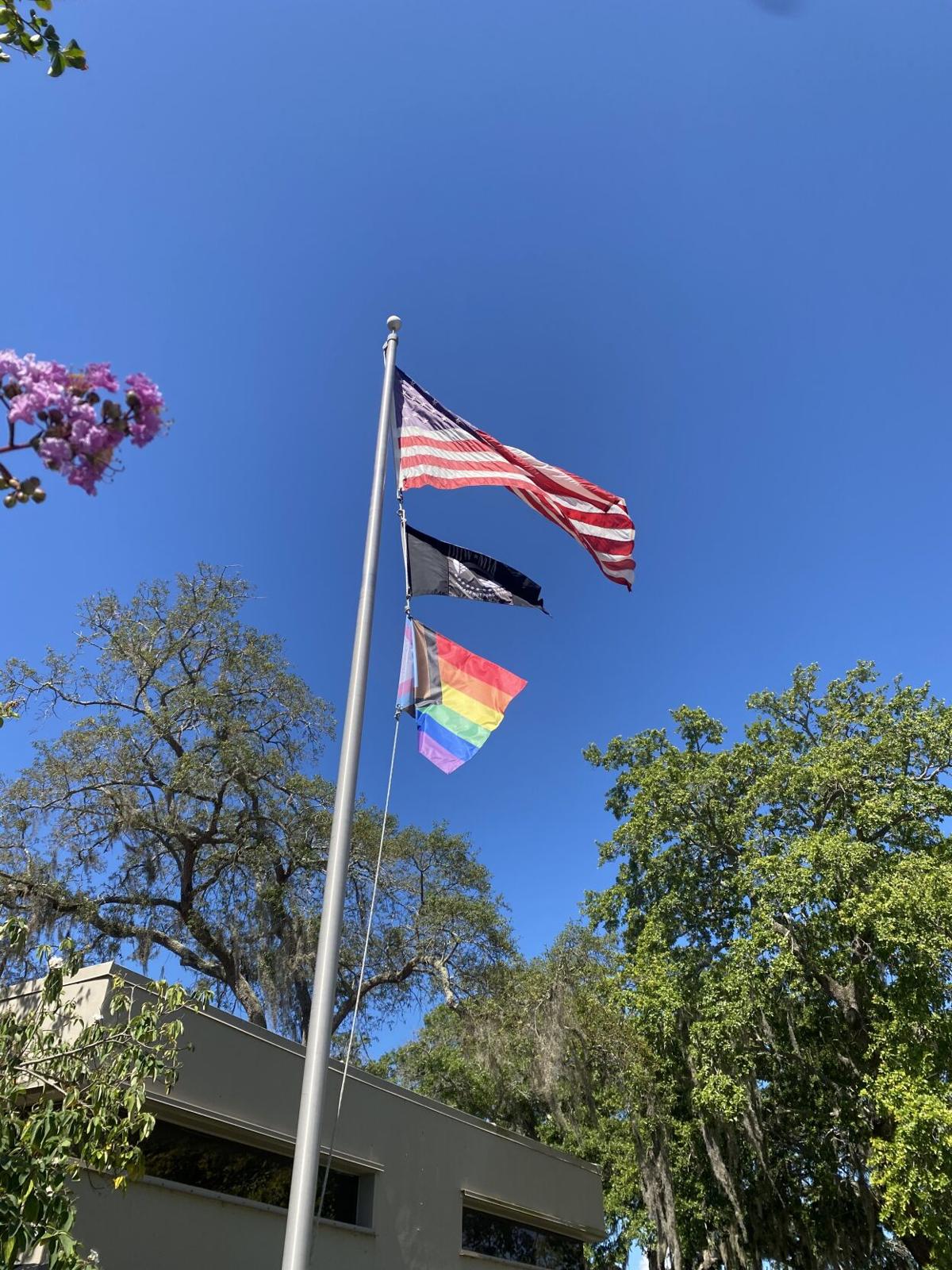 A Pride flag will fly over Safety Harbor City Hall during the month of June, part of the Diversity Advisory Board’s efforts to make Safety Harbor more inclusive.

The Safety Harbor Diversity Advisory Board held a meet-and-greet with the city’s Community Policing Officers at Daisy Douglas Park on May 26.

A Pride flag will fly over Safety Harbor City Hall during the month of June, part of the Diversity Advisory Board’s efforts to make Safety Harbor more inclusive.

SAFETY HARBOR — When Safety Harbor leaders voted to place a pair of signs supporting the Black Lives Matter movement on the lawn in front of City Hall in the wake of George Floyd’s killing last summer, it touched off a firestorm of controversy, leading to a heated City Commission meeting and a lot of rhetoric online.

While the commission ultimately voted to remove the 12-by-18-inch signs a week later, the repercussions of the July 2020 incident have reverberated throughout a town that’s long enjoyed a reputation as a quaint and quiet bedroom community, to the point where Safety Harbor was featured in a 2019 Hallmark movie.

Despite the lingering animosity, however, something good came from the controversy. Last fall, the city formed the Safety Harbor Diversity Advisory Board, a citizen-led group that has a strategic plan, a definitive vision and a mission statement “ensuring the diverse needs of the citizens are being recognized and communicated to the City Commission in a timely manner.”

“Even before (the sign controversy), there were discussions about forming a diversity board to reach the marginalized areas of the city,” said Kim Nicholls, Safety Harbor’s human resources director who serves as the city’s DAB liaison. “After the sign incident, the commission went through the stringent process of selecting the board members, which was overseen by the city manager, and the seven highest-ranked candidates were chosen from a pool of roughly 80 applicants.”

The board first met in September 2020 and the members, including Chair Lewis Ponds Jr., immediately began forming a strategic plan and vision, according to Nicholls.

“They wanted recognition throughout the year for certain groups, to do it in coordination with national tributes like Black History Month,” she said, noting the city will recognize six such months this year, including LGBTW+ Pride Month in June, featuring a flag raising, a public information campaign as well as the presentation of a proclamation. “They also wanted to host events at the Museum and Cultural Center to help educate folks on issues and causes like Women’s Empowerment Month.”

Nicholls noted another big component of the board’s mission was to get out in the community instead of always meeting in the air-conditioned confines of City Hall. Following a pair of neighborhood walks and two Community Policing Officer meet-and-greets in recent weeks, Nicholls said the events were “very well attended, and the feedback has been terrific. Every board member is awesome and spending time with them walking the neighborhoods has been awesome, reaching out to folks who maybe don’t have social media or don’t know what’s going on in the city. It’s more than just handing out information. It’s about connecting with the community and this board has been doing a great job of that.”

According to Mayor Joe Ayoub, the board has already made an impact in the community while helping the city heal from last summer’s firestorm.

“The Diversity Advisory Board has brought the community together,” Ayoub said. “I am happy with what they’re doing, including other people in the process, and they seem to be working well together and making a positive impact in the community already. They’ve brought the commission good ideas how to bridge the gap and improve community relations.”

When asked if she felt the creation of the board represented something good coming from something negative, Nicholls replied, “Absolutely. Absolutely. People say they appreciate the board has diverse members, too, so it’s turned into a community thing. It’s really turned into something bigger than we imagined. But we’re not perfect and we’re always open to feedback. It’s a question of what we can do better to serve you.”