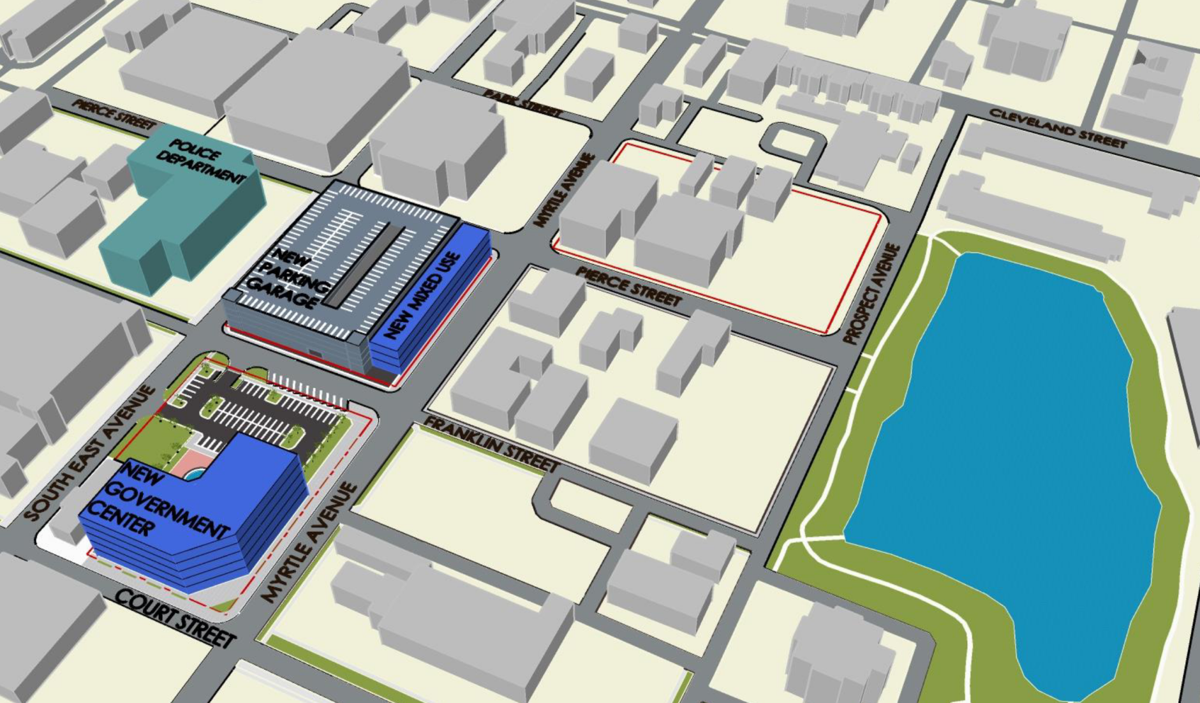 Council members were presented with several options for a new City Hall site, which included the creation of a City Government Center that combines City Hall with the Municipal Services Building. 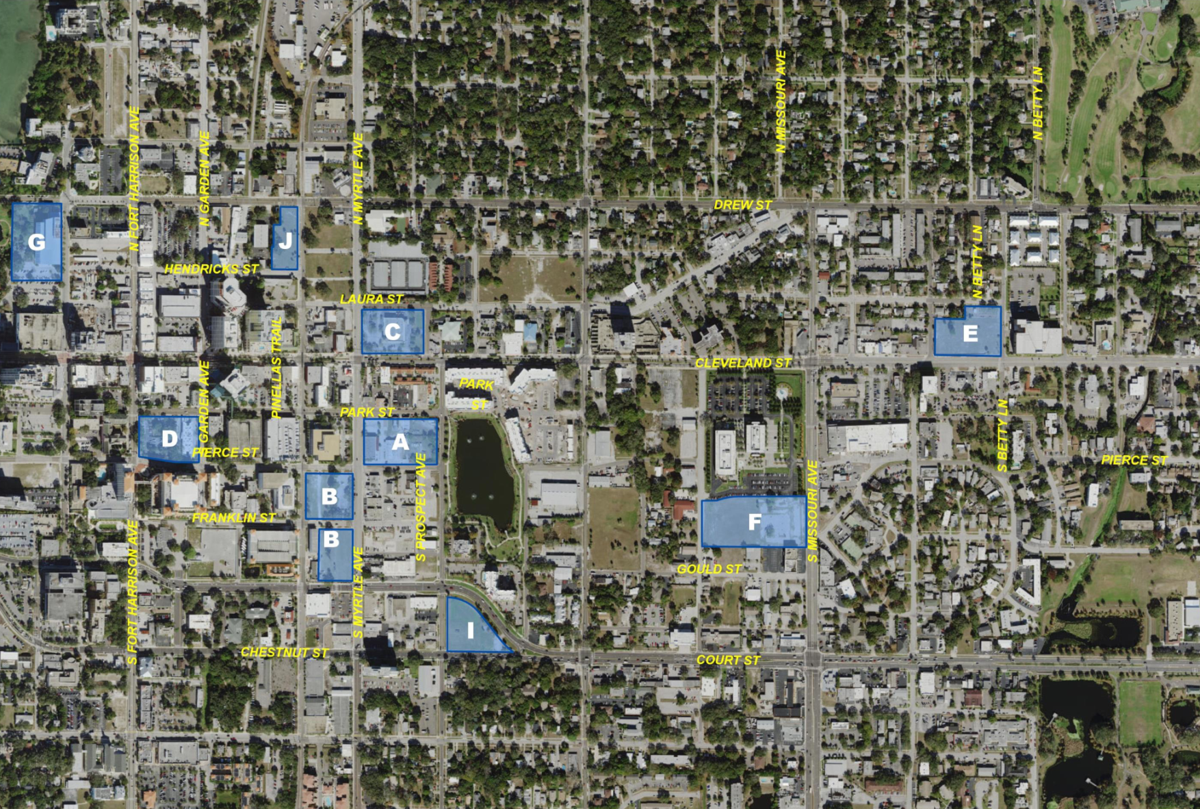 City staff presented the City Council with 10 sites to choose from for a new City Hall site.

Council members were presented with several options for a new City Hall site, which included the creation of a City Government Center that combines City Hall with the Municipal Services Building.

City staff presented the City Council with 10 sites to choose from for a new City Hall site.

CLEARWATER — City leaders have plenty of decisions to make when it comes to a new City Hall.

That was clear July 16 when staff presented council members with a list of 10 possible locations and a variety of alternatives for the top two options that could cost between $21 million and $64 million.

And after an hour of discussion, their decision was to go with ... none of the above. At least for the moment, that is, until the council, which includes three new members, can reassess its priorities moving forward.

“There’s a lot of moving parts to this,” Vice Mayor David Allbritton said. “This is a really complicated thing when you start looking at all the options you can do.”

How they got here

In January 2019, the city left its aging City Hall building and relocated to the sixth floor of One Clearwater Tower at 600 Cleveland St. under a five-year lease.

The goal was to continue discussions with Pinellas County about a joint-use facility and then decide the best path forward. The county didn’t like its options and scuttled that plan, so the city turned its focus on its own City Hall.

Staff conducted a site selection study for the new building and ranked sites based on a criteria that included several factors including location, potential to stimulate future development, visibility, availability of the land, parking, and cost.

Harvard Jolly Architecture also was hired to conduct a feasibility study that included concept studies and sketches for a new building. The firm also evaluated the practicality of combining the functions of the Municipal Services Building with the proposed new City Hall.

Harvard Jolly presented council members with a menu of options for each site, which included:

• A new four story, 100,000-square-foot Government Center that combines City Hall with the MSB for about $48.2 million;

Another option also included the construction of a mixed-use facility to accommodate the Government Center on one of the parcels.

None of those estimates, however, included the cost of land acquisition.

One of the new council members, Mayor Frank Hibbard, questioned staff’s criteria for ranking the sites, which put other factors above cost.

Since the city seems to be making do with about 13,200 square feet on the sixth floor of a high-rise, he also questioned the need for a standalone City Hall to be 44,000 square feet.

“I don’t quite understand that,” he said.

“We can pay for an awful lot of things if we economize with this decision.”

He added he would like to revisit Council member Hoyt Hamilton’s suggestion that the 90,000-square-foot Main Library next to Coachman Park be considered.

The library was No. 7 on staff’s list of potential sites.

City Manager Bill Horne said it was obvious they needed to tap the brakes on the process in order to get the new council involved.

“You could very well decide to dismantle this and then we could start all over again if your views are so different among you,” he said.

Hibbard said he didn’t think that would be necessary, but suggested the council hold a special work session in the next month or two in order to solidify its position moving forward.