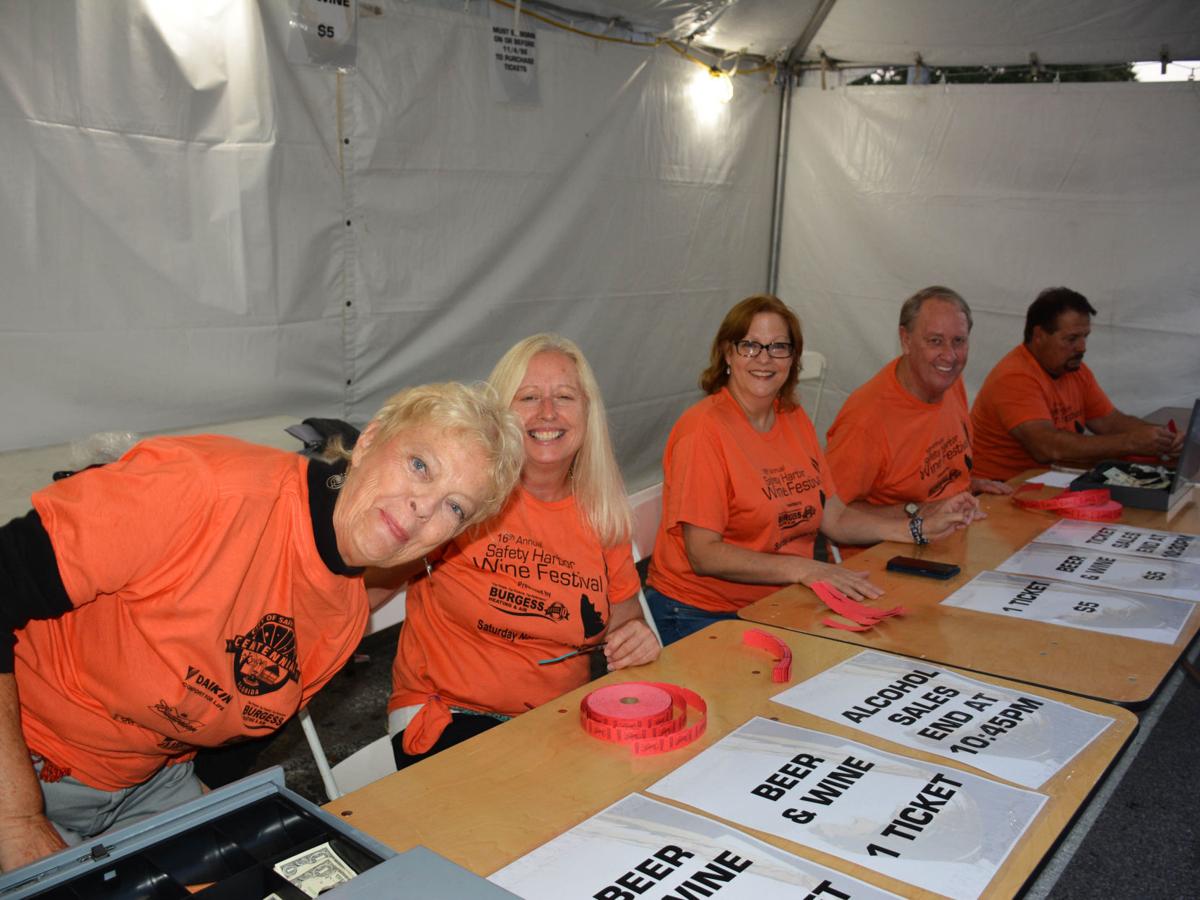 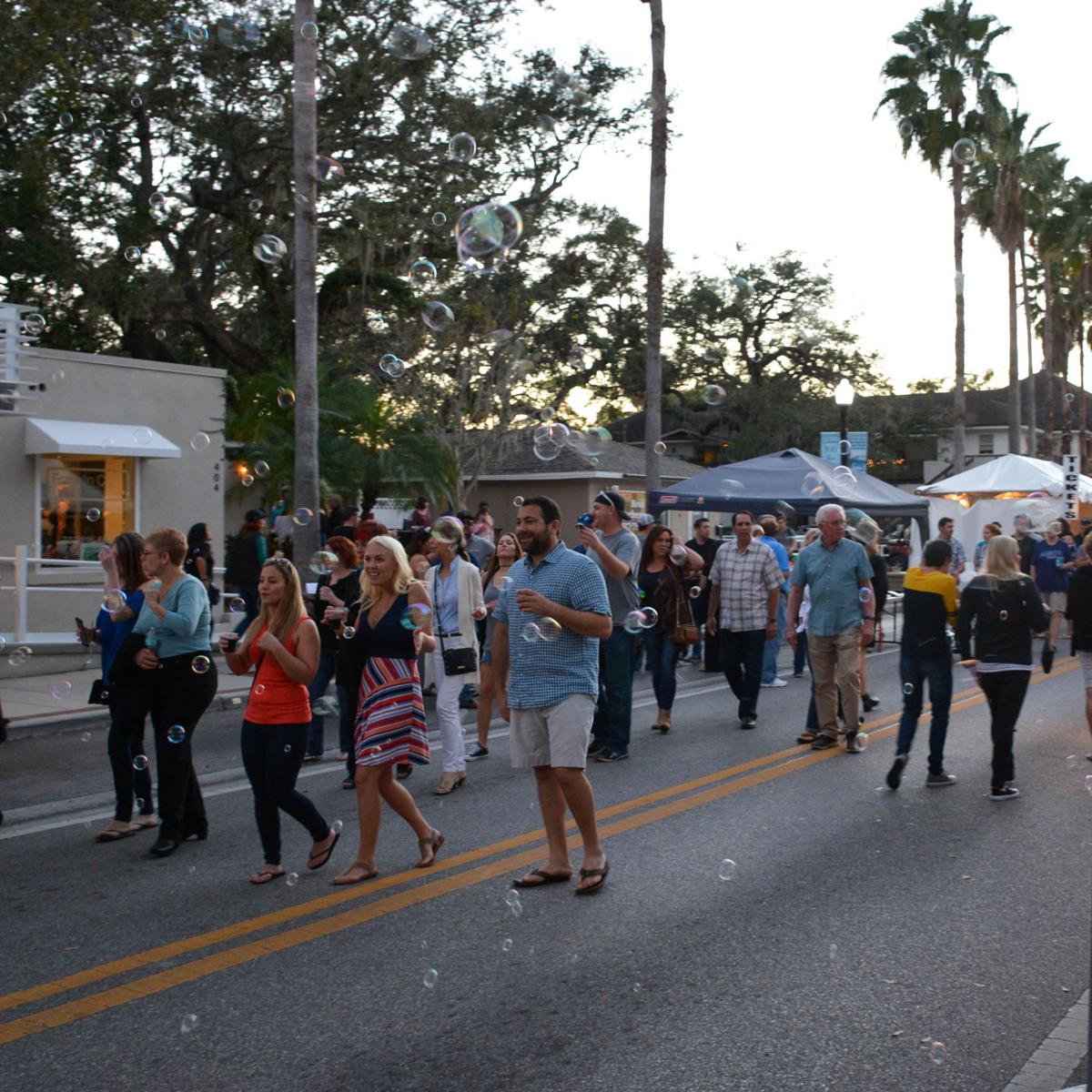 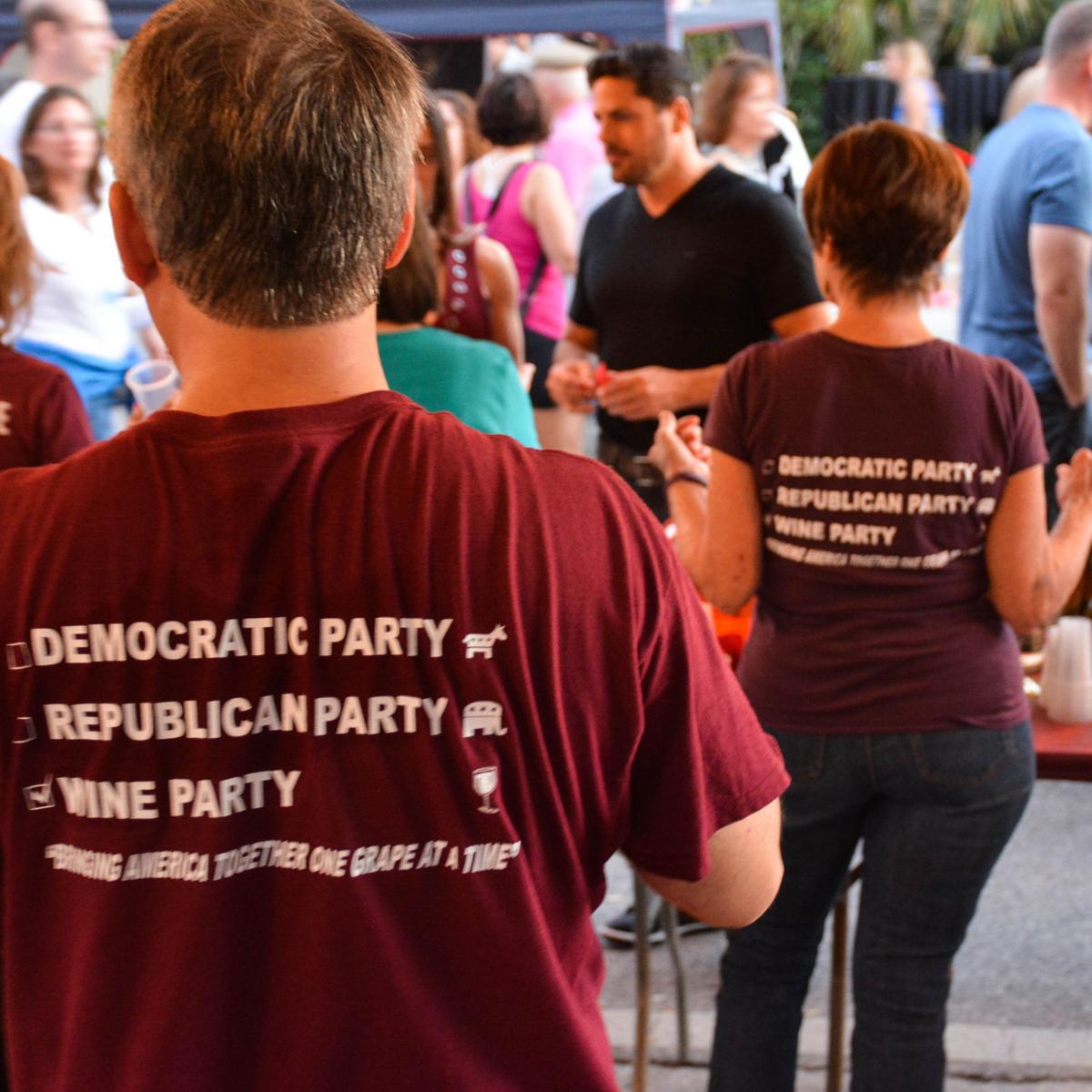 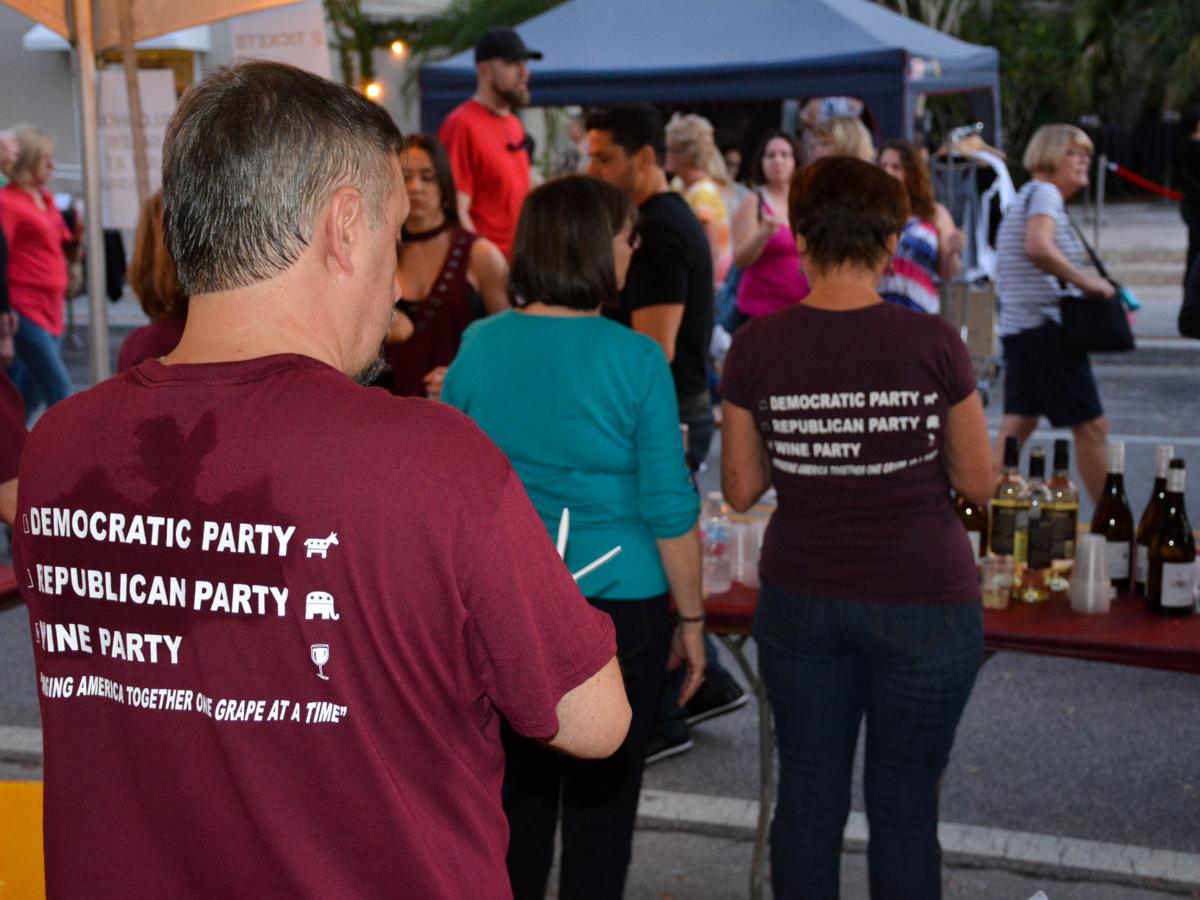 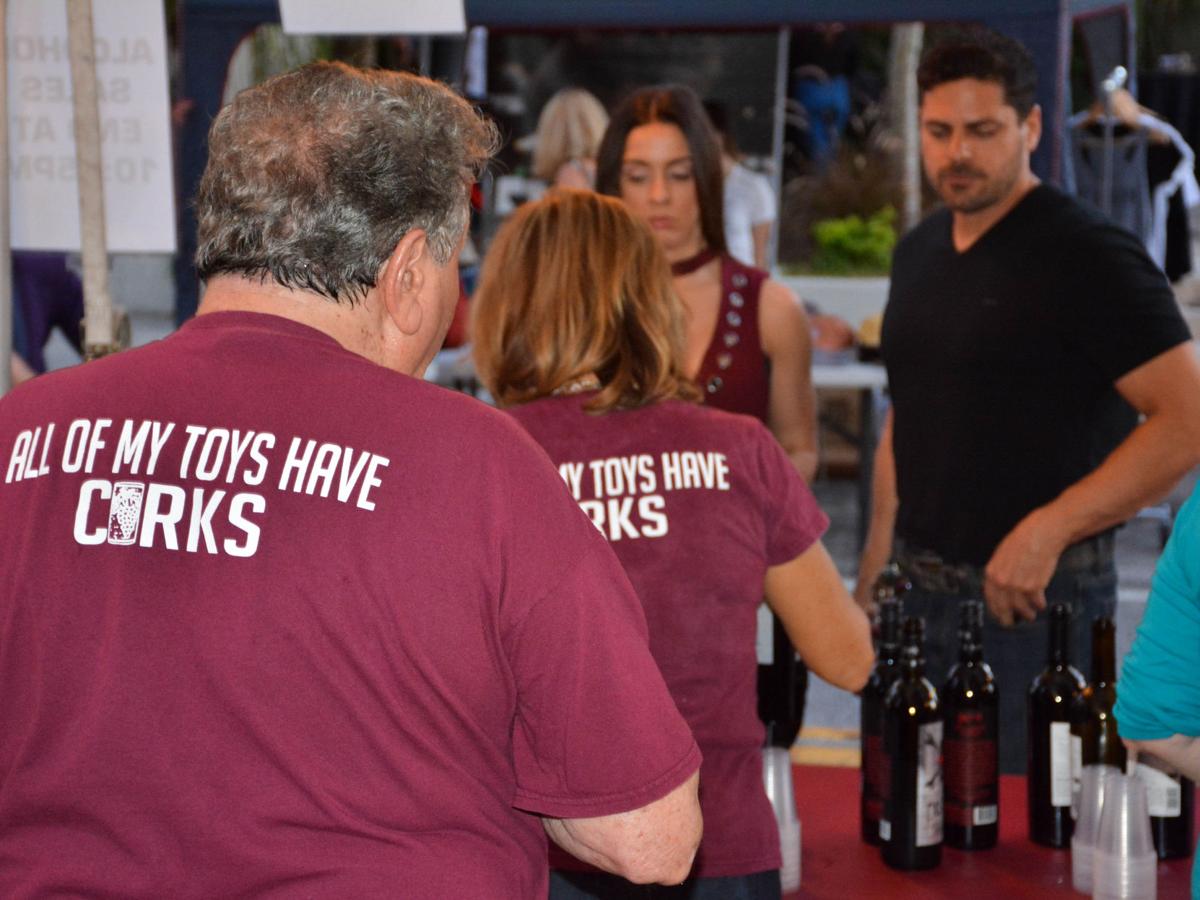 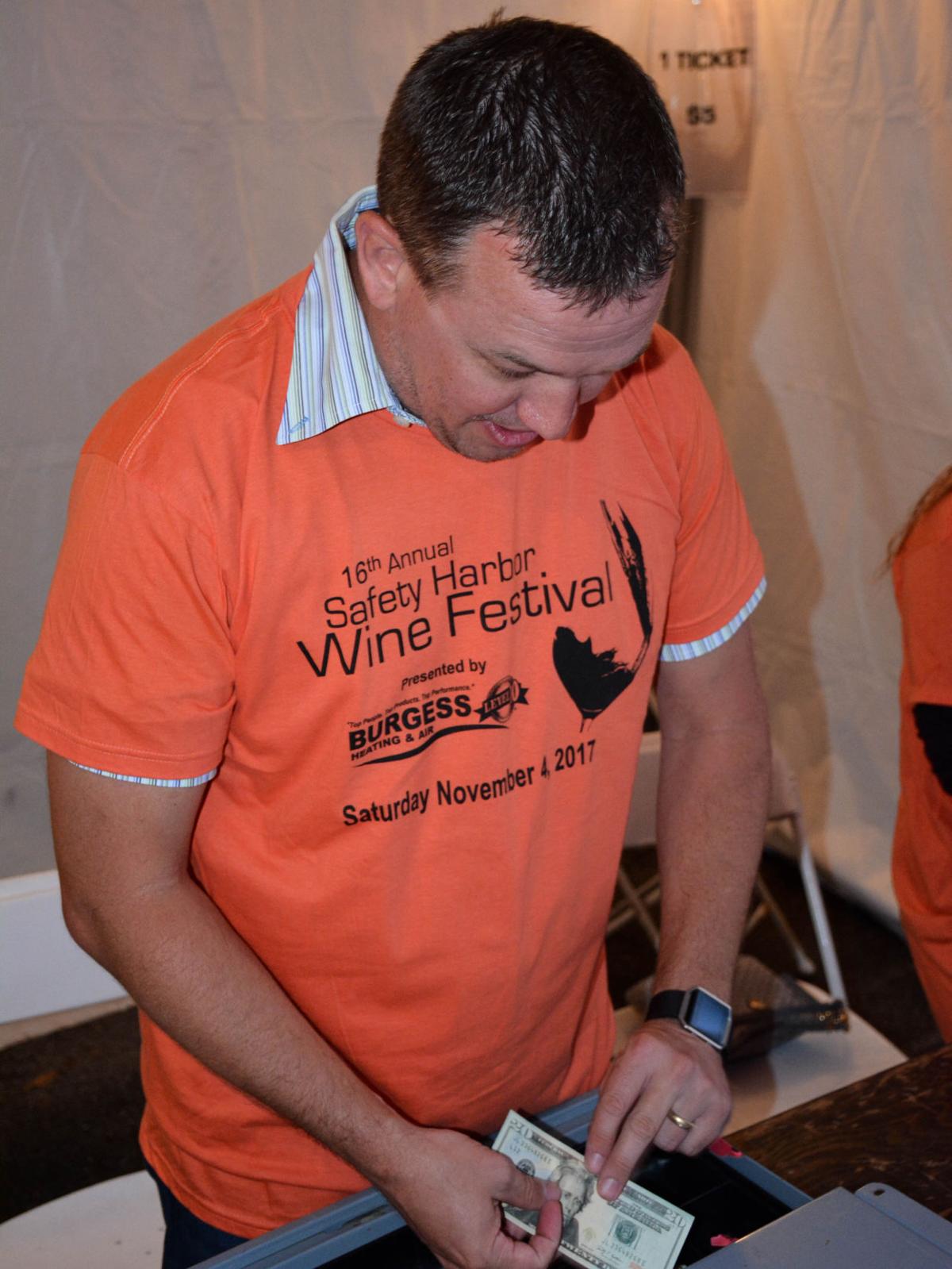 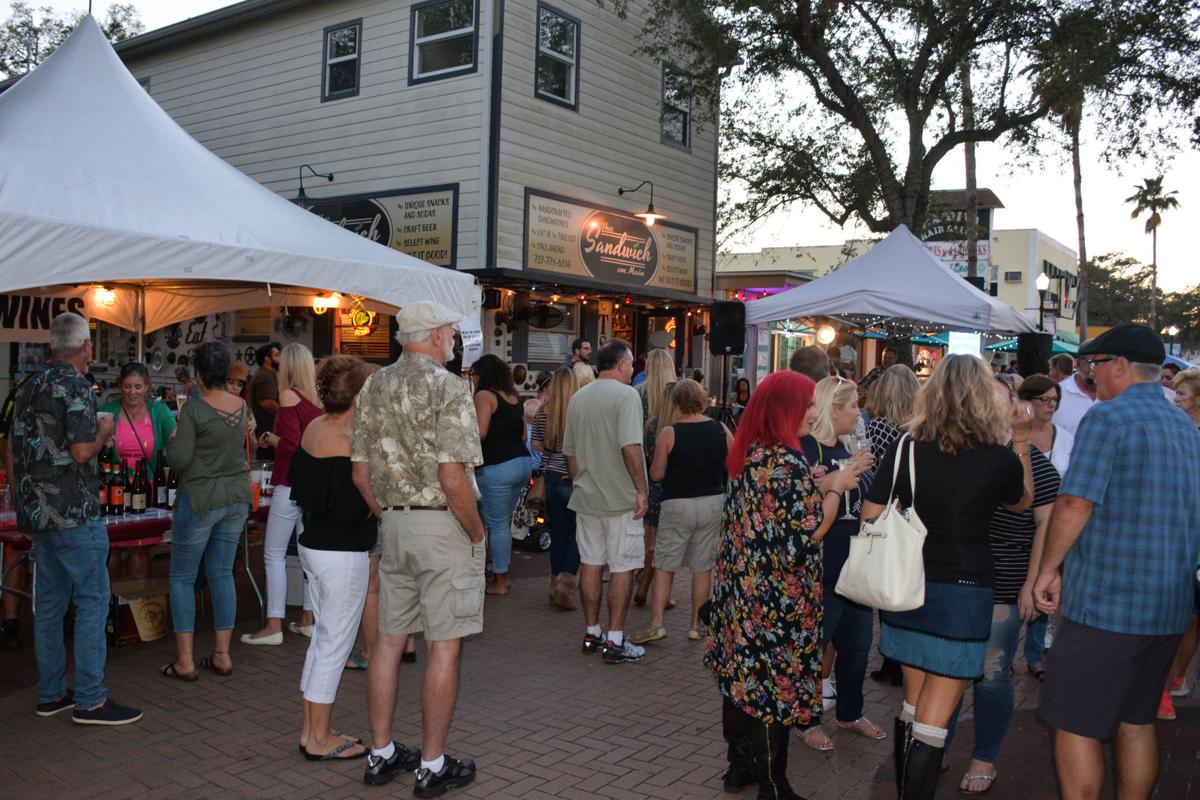 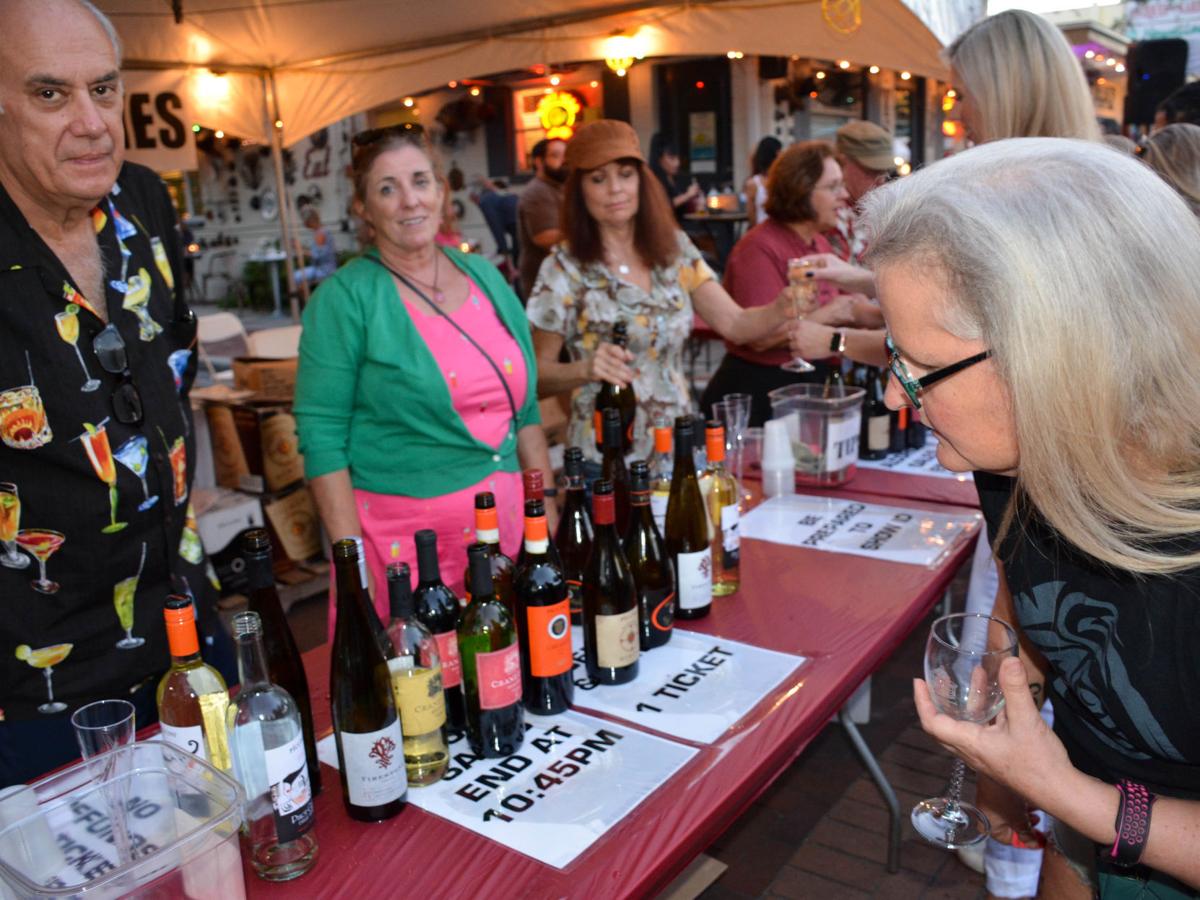 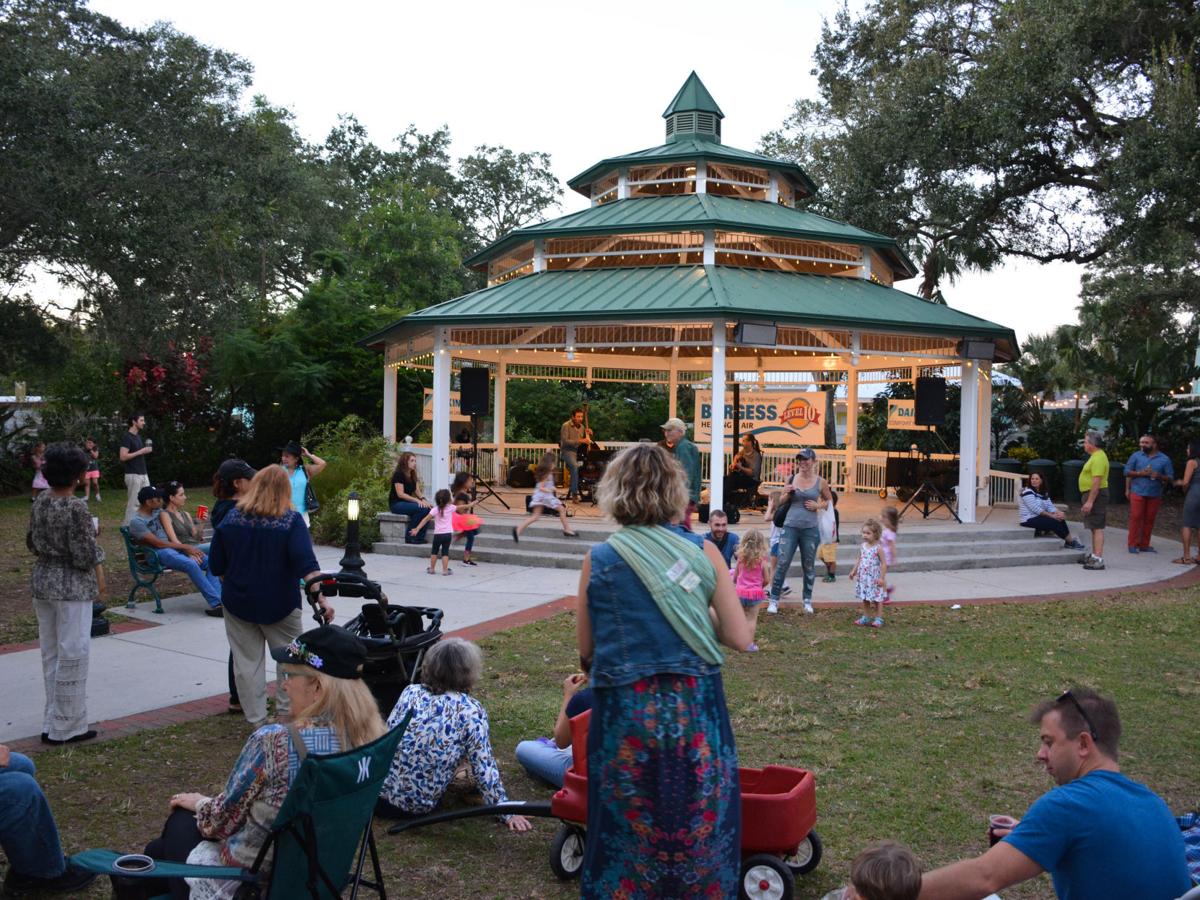 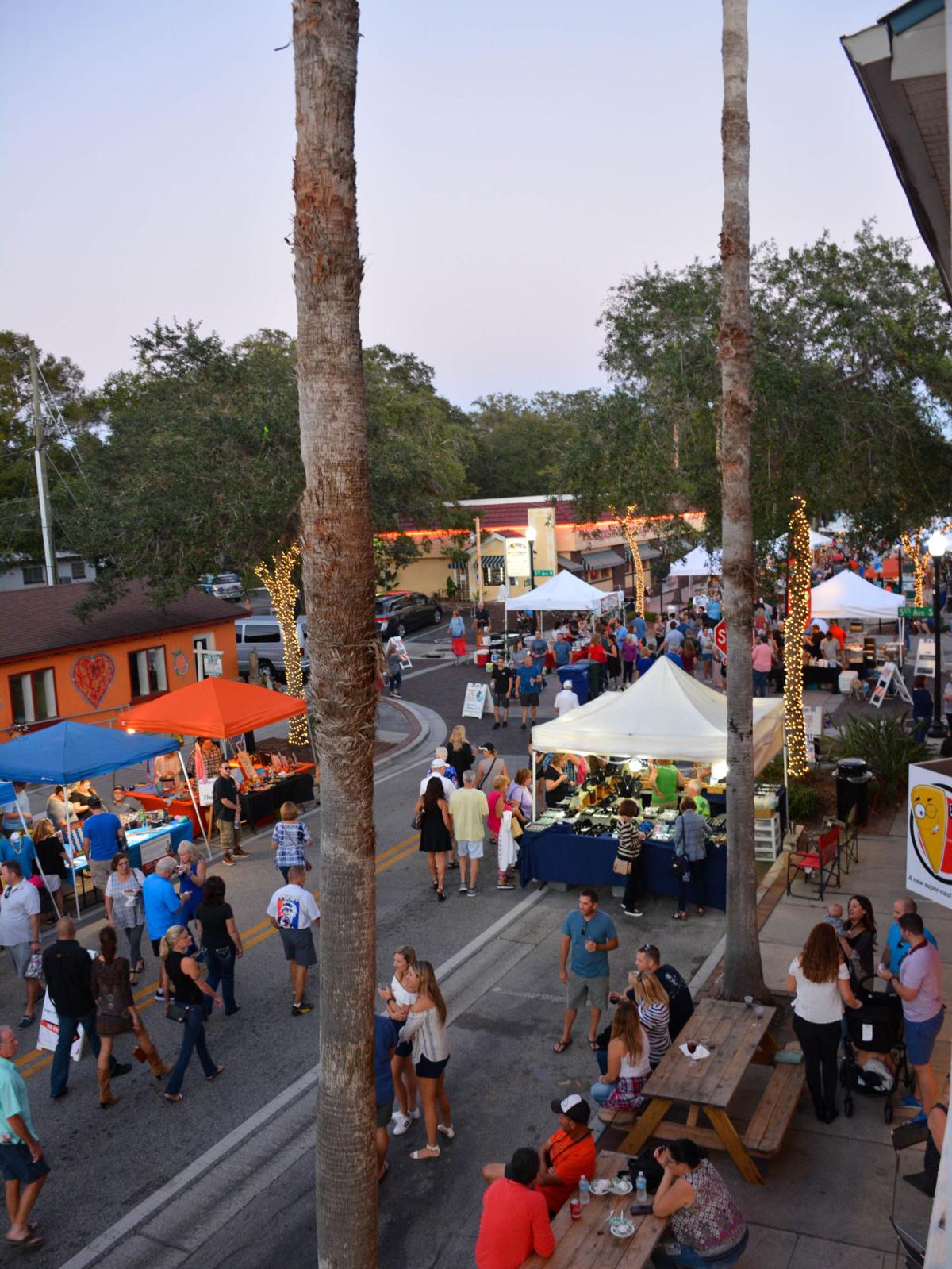 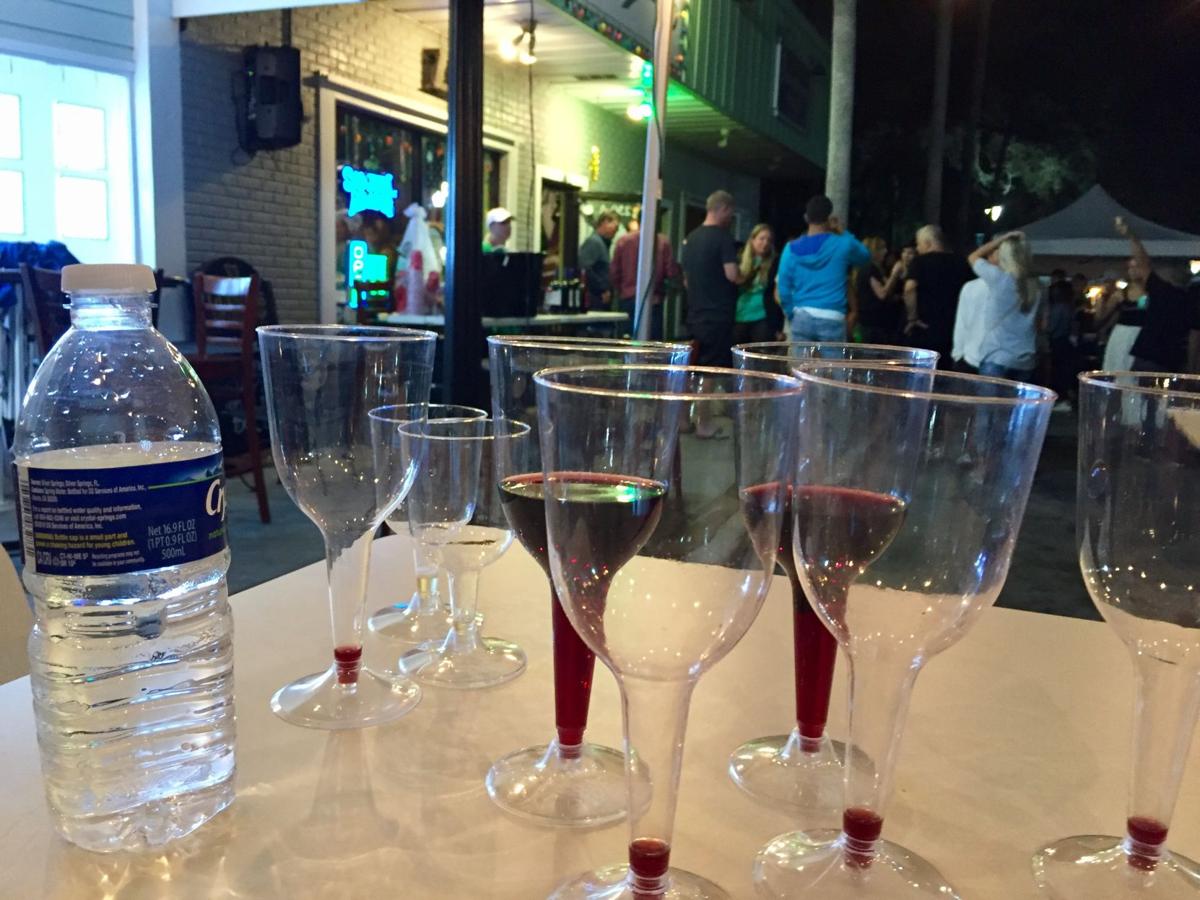 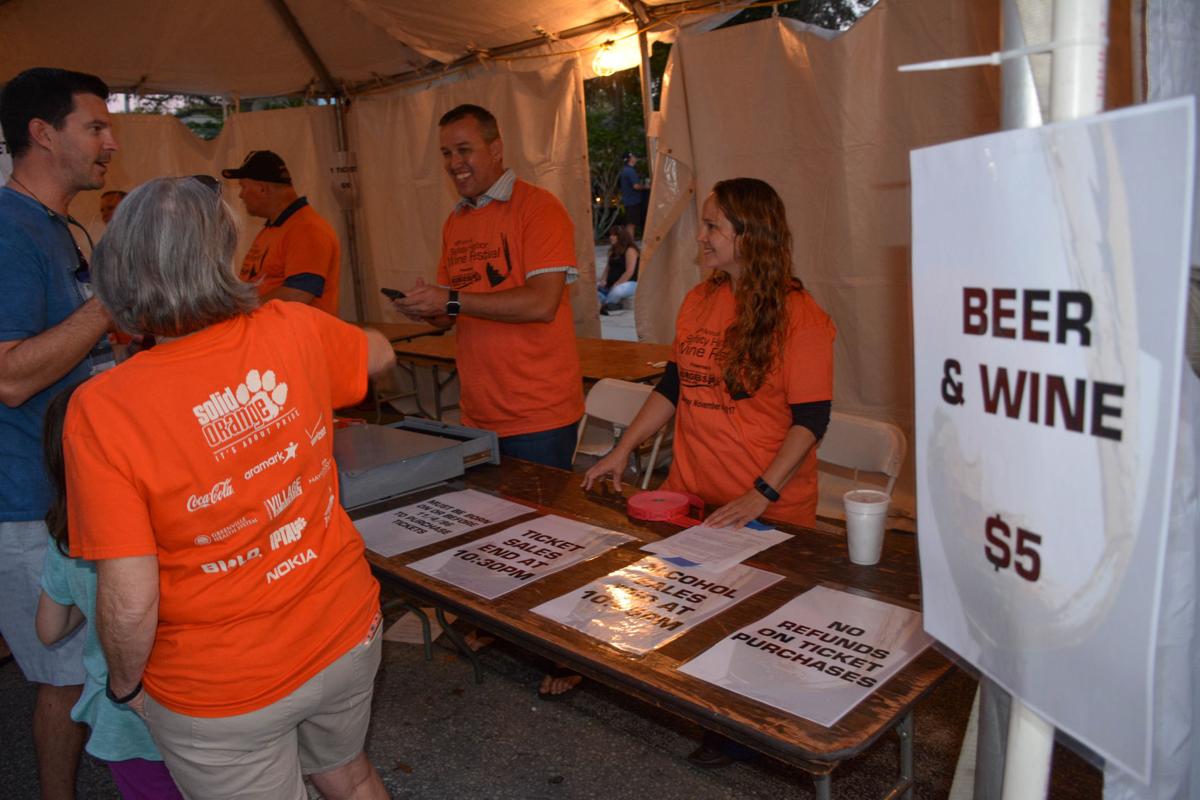 SAFETY HARBOR – It’s no secret why fall is considered peak festival season here in the Sunshine State. Cooler temperatures typically lead to bigger attendance numbers for the many outdoor events in the Tampa Bay area, and the 16th annual Safety Harbor Wine Festival last weekend was no exception.

The mild weather on Saturday caused crowds to start forming on Main Street well in advance of the festival’s 5 p.m. start time, and by the time the event was over at 11, thousands of revelers had passed through the downtown district, eating, drinking and soaking up the sounds.

“What a great turnout for the Wine Festival,” said Joe Cooper, the city’s special events coordinator. “The weather cooperated, which helped bring a huge crowd to Safety Harbor. The four nonprofits, Safety Harbor Chamber of Commerce, Safety Harbor Kiwanis Club, Safety Harbor Rotary Club and the Mattie Williams Neighborhood Family Center, did a great job to help organize the 16th annual event. Once again, Safety Harbor shined as residents and visitors from all over enjoyed a night of wines, entertainment and all of what downtown Safety Harbor has to offer.”

What the Wine Fest, as it’s known, had to offer was more than eight blocks filled with food, drink and merchandise tents, with four music stages set up at intervals along Main Street. Many attendees, including festival newcomers and regulars, flowed into the bars and restaurants, which stayed open late, creating a festive atmosphere that enveloped the town, much to the delight of city officials.

“We had another successful year with our wine festival as demonstrated by the thousands of people that came out to enjoy one of our biggest events of the year,” Safety Harbor Mayor Joe Ayoub said. “We had amazing weather and everyone I came across was having a great time. Many thanks to all who helped make this event such a success.”