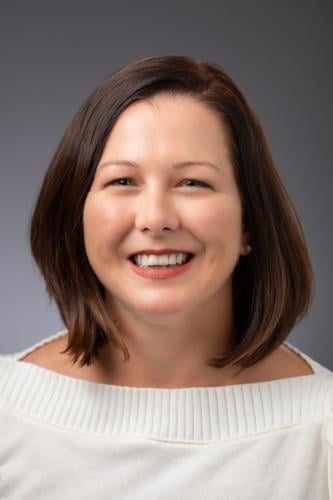 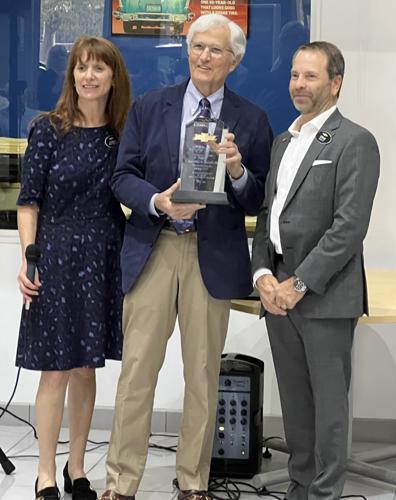 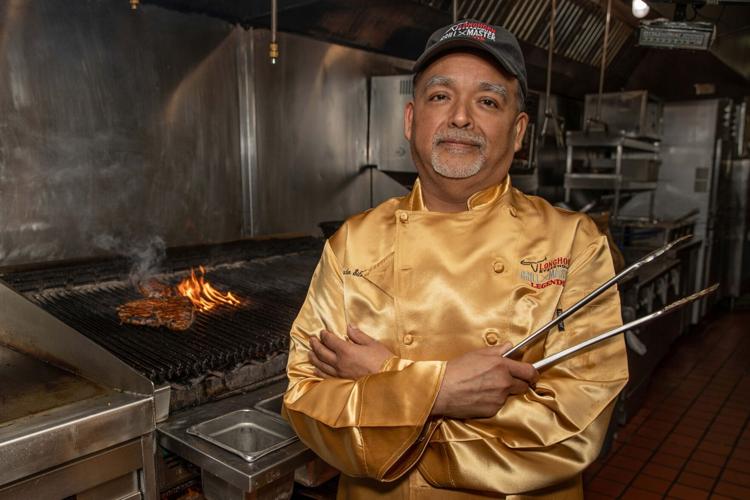 CLEARWATER — Massachusett-based Insa has opened a medical and adult-use cannabis dispensary in Clearwater at 28540 US-19 in Clearwater.

The dispensary, which hosted a grand opening Nov. 19, provides patients with flower and products derived from farmers, artisans and award-winning chefs.

The Clearwater store is the third Insa has opened in Florida. The company projects it will open 10 throughout the state by early 2023.

CLEARWATER — Conrado Silva Santos, a Grill Master at LongHorn Steakhouse restaurant in Clearwater, was recently surprised with a grand celebration for grilling 1 million steaks for the restaurant.

That made him one of only 14 Grill Masters ever to be celebrated as a LongHorn Steakhouse Grill Master Legend.

Santos, who has served as a Grill Master for 24 years, was surprised by his restaurant team, his family and restaurant-wide leaders with a special event recognizing him as a Grill Master Legend. He received a special gold chef coat, a $5,000 award and a visit from LongHorn Steakhouse president Todd Burrowes.

CLEARWATER — Lawrence Dimmitt III, a third-generation automobile dealer, was recognized Nov. 16 by General Motors for 50 years at the helm of his family’s Chevrolet dealership.

In 2016, Dimmitt Chevrolet was recognized by Automotive News and the Tampa Bay Times as one of the Top 100 Places to Work.

A year before that, it was recognized as the 2015 Dealer of the Year.

Dimmitt is on the boards of directors for Bok Tower Gardens and the Highlands-Cashiers Land Trust and has been a volunteer with numerous organizations.

A Marine Corps veteran, he received a degree in economic theory from the University of the South.

He is married to his high school sweetheart, Genevieve, and they have three daughters. A son, Lawrence IV, died in 2017.

CLEARWATER – Amanda Ward has been appointed director of marketing for MarineMax.

Ward joined MarineMax 12 years ago as an e-marketing coordinator and has served several roles with responsibilities ranging from inventory to email to campaign and content planning, most recently as the Marketing Operations Manager.

She was recognized as part of the Boating Industry’s 40 Under 40 in 2019. She held the role of vice president of communications for the AMA Tampa Bay chapter for two years.

To submit announcements and press releases, email editorial@TBNweekly.com. Please include contact information on all submissions. Announcements are printed as space allows.