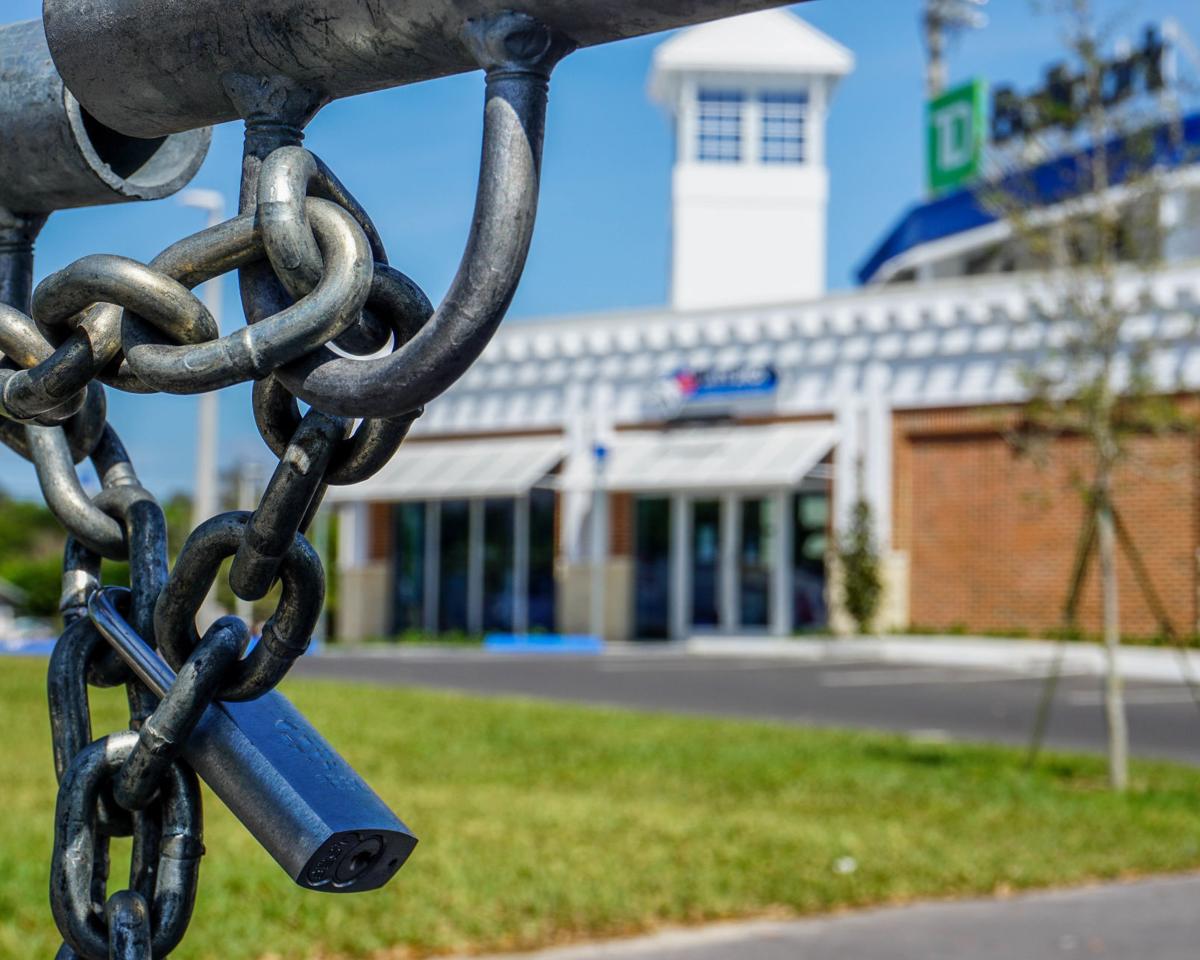 The 2020 Grapefruit League season came to a premature end in mid-March when Major League Baseball ceased operations in the wake of the coronavirus pandemic. The move closed stadiums in Clearwater and Dunedin and forced the postponement of Minor League Baseball’s Florida State League seasons. 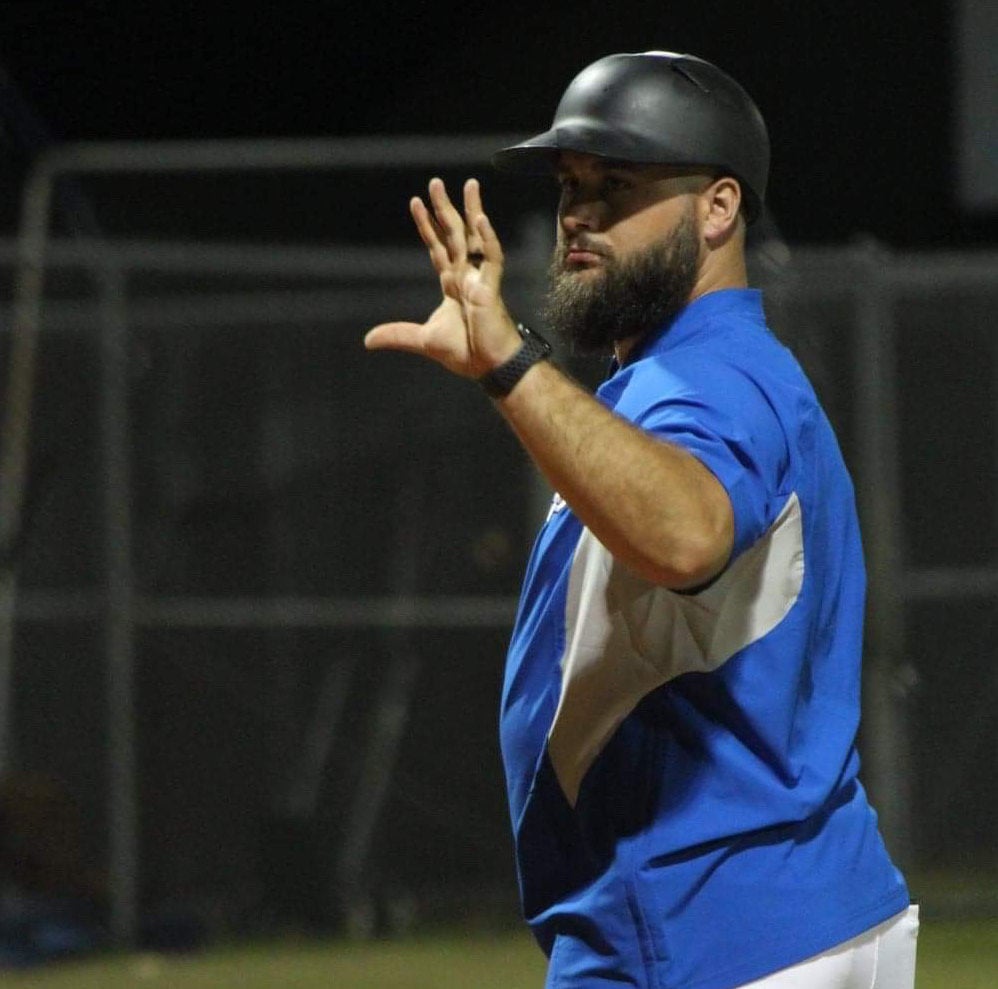 Largo High School head baseball coach and business teacher Taylor Layner said he spoke frankly to all his players and students in the wake of the coronavirus pandemic and he noted he is putting the health and safety of his kids ahead of any team goals. “I do not care about a trophy as much as I value the health of these kids,” Layner said via email March 23.

The 2020 Grapefruit League season came to a premature end in mid-March when Major League Baseball ceased operations in the wake of the coronavirus pandemic. The move closed stadiums in Clearwater and Dunedin and forced the postponement of Minor League Baseball’s Florida State League seasons.

Largo High School head baseball coach and business teacher Taylor Layner said he spoke frankly to all his players and students in the wake of the coronavirus pandemic and he noted he is putting the health and safety of his kids ahead of any team goals. “I do not care about a trophy as much as I value the health of these kids,” Layner said via email March 23.

When Major League Baseball, along with other professional sports leagues, ceased operations as a result of the coronavirus (COVID-19) pandemic in mid-March, the move resulted in a premature end to spring training and left thousands of fans who traveled to the Sunshine State for the 2020 Grapefruit League season in limbo.

“This was a bucket list trip for me, to get to come to spring training games in Florida,” New Jersey resident John DeSalvo said on March 15 as he left Spectrum Field with his family after inquiring about refunds. “It didn’t really work out as planned, but we’re in Florida, we got beautiful weather and we got to go to the beach. So, it wasn’t a total loss.”

Lost in the shuffle was the fact that the Minor League Baseball season would also be greatly impacted by the shutdown.

On March 13, Minor League Baseball president and CEO Pat O’Connor released a statement regarding the closure, which came at the direction of Major league Baseball.

“As you may be aware, with the closure of Spring Training camps in Arizona and Florida in response to the coronavirus outbreak across the country, the Minor League Baseball season will not start on April 9 as planned,” O’Connor’s statement read. “With the health and well-being of the players, umpires, team employees and our fans in mind, we will continue to monitor the developments and follow guidelines set forth by public health agencies and our partners at Major League Baseball.”

The statement continued, “Once the public health experts and agencies have decided it is safe to begin the 2020 season, and the players are physically ready to begin the season, we will do so. But, for now, I ask all fans to follow the protocols set forth by public health officials, including the Centers for Disease Control and Prevention (CDC), the World Health Organization (WHO) and your local government authorities.”

At Spectrum Field in Clearwater, home of the Philadelphia Phillies’ Single-A Florida State League affiliate, the Clearwater Threshers, the facility has been closed to all non-essential personnel since March 19, and staff is anxiously awaiting word on when the 2020 FSL season could begin.

“We will work with Minor League Baseball and the Phillies to coordinate a return to normal operations once it is advised to do so,” Rob Stretch, the Threshers’ media relations and community engagement director, said via email, noting, "Everyone's health and safety is first and foremost in our minds.”

While he said he didn’t have a clue as to when the FSL season might begin or how long it would be, Stretch added, “All of us at the Threshers and Phillies Florida Operations look forward to hopefully playing as much baseball as possible after we get through this unprecedented situation.”

In Dunedin, where the Toronto Blue Jays unveiled the new $100 million TD Ballpark at the Jays’ 2020 Grapefruit League opener against the Atlanta Braves on Feb. 24, the situation was the same.

“Unfortunately, there is not much information to share beyond the MLB and MiLB statements at this time,” Andrew Thriffiley, the Dunedin Jays’ media coordinator, said via email on Monday, March 23.

“The health and safety of our fans, community, and staff are of the most importance to us right now, and we look forward to returning to baseball when it is safe for everyone.”

On the prep side, things aren’t any better.

With the 2020 high school baseball season effectively canceled, Largo High School head coach and business teacher Taylor Layner said via email he has encouraged his players and students to remain positive and active while cautioning them against engaging in any unnecessary activities during this unprecedented time.

“We had a mature and honest conversation about what it meant for our season and what could occur with this virus,” Layner wrote on March 23. “What to avoid (beaches, movies, big gatherings, etc.), how to stay healthy, why the game of baseball is so humbling. We all just talked. About the thing bigger than baseball and that’s life. Being a good person in the community, being a great son, being grateful for things in life, and always giving everything you have.”

Layner, a former star pitcher at Osceola High who took over the Packers program last year, added, “One thing I preach to my guys is that ‘You never know when that last pitch, at bat, inning, game, practice will come.’ First and foremost I want everyone to know that I hope they stay safe and strong during this historic, catastrophic time. This is something I do not think anyone of us could of imagined happening, but that’s the way life is. It throws us curveballs and we have to be able to foul it off and battle.”

The young coach, who recently had his number retired by the Warriors and is expecting the birth of his son, Taylor, Jr., any day, said the most difficult part of this has been the effect it’s had on his lone senior.

“What hurts me the most is my lone senior, Austin Torres, not getting a senior night,” he wrote. “When I say a kid did a 180 from where he was as a sophomore, it doesn’t add up to Austin Torres. He’s faced adversities in his life that grown adults do not face. I could not be more proud of an individual as I am of him.”

While he said he wasn’t yet ready to close the book on the 2020 season, the second of a three-year plan to turn the Packers program into a perennial Pinellas County power, Layner said he would always put the health and well-being of his players first.

“I’ve already stated that if somehow this season continues, unless we get a three weeks to a month to practice I can’t allow us to play,” he wrote. “Only because I do not care about a trophy as much as I value the health of these kids. 2020 was a strange year, but these kids gave me every single thing they had. Largo is on the map and I think that says a lot in the short year we’ve been on this journey. If the 2020 season is over, 2021 I will have eight-10 seniors. It will be a big year for us to see what we are made of.”