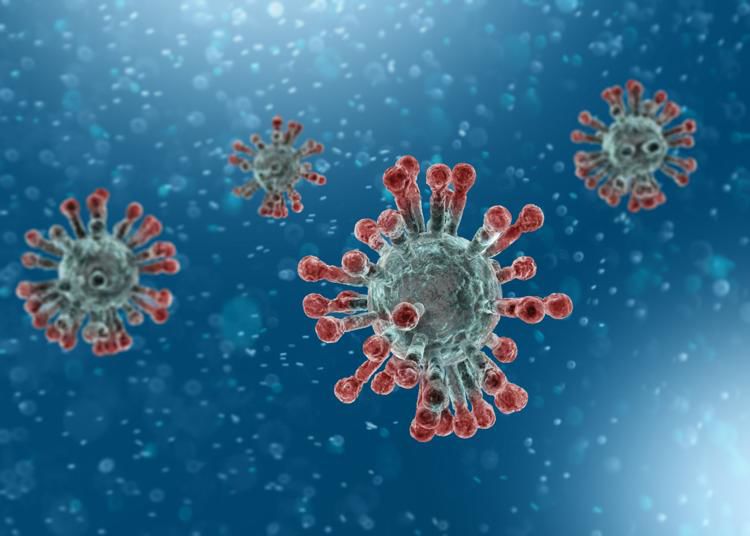 Pinellas County had 41 cases of coronavirus, according the Florida Department of Health’s report released at 6 p.m. Monday, March 23. 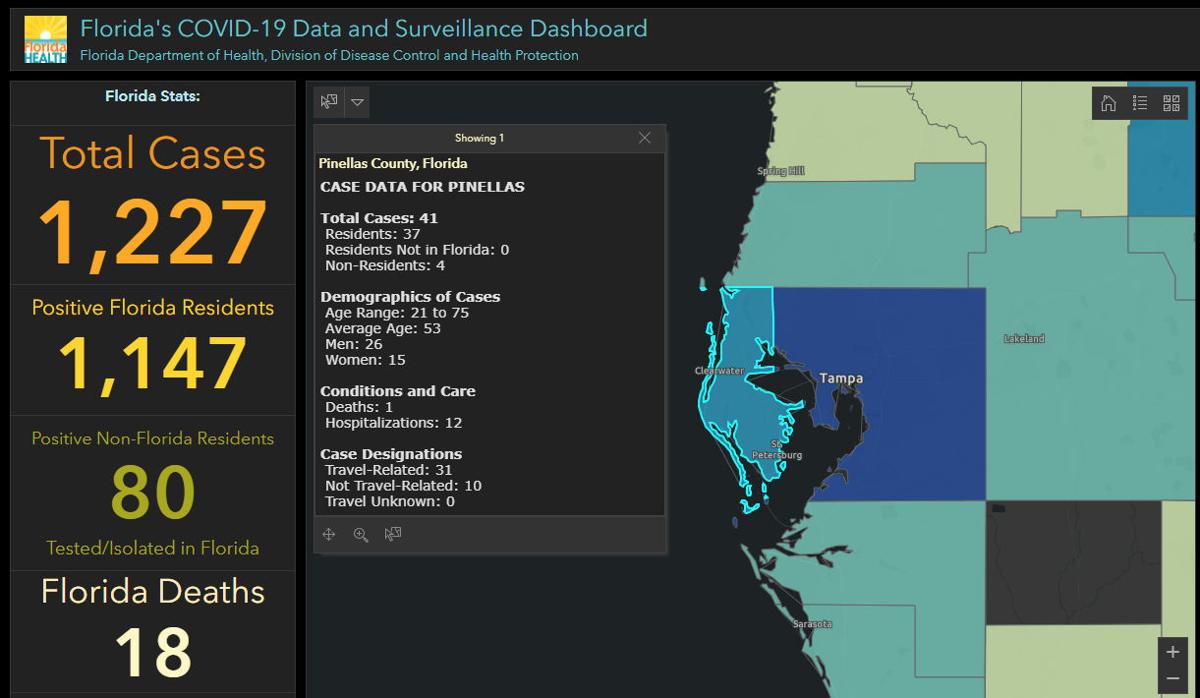 Information about Pinellas County’s coronavirus cases on Florida DOH’s COVID-19 Data and Surveillance Dashboard erroneously showed one death in the county at 6 p.m. March 23. Local DOH officials say that information was inaccurate. There have been no deaths in Pinellas.

The Department of Health Pinellas County has confirmed that what had been reported by the state as the first death attributed to the coronavirus in Pinellas was a mistake. There are no deaths in Pinellas as of March 23.

The death was shown on the state DOH’s COVID-19 Data and Surveillance Dashboard at 6 p.m. March 23 report. Local officials confirmed that the information was inaccurate about 8:30 p.m.

However, the information on the number of coronavirus cases in the county was accurate. The number of cases has increased to 41, which is one more than the number reported Monday morning.

Thirty-seven are Florida residents and four are non-residents. Twelve are hospitalized. There are no deaths reported in Pinellas.

Twenty-six of the county’s cases are in men and 15 are in women. Thirty-one are travel-related and 10 are not travel-related. Ages range from 21-75. The average age is 53.

DOH provided the city of residence for 37 of the cases in Pinellas on Monday morning. Nine are St. Petersburg residents, eight are from Clearwater, six from Largo, three from Seminole, three from Tarpon Springs, two from Gulfport and one each from Belleair, Clearwater Beach, Palm Harbor and Pinellas Park.

The first two cases in Pinellas were diagnosed on March 11.

Statewide, the number of confirmed cases in Florida residents was up to 1,147 compared to 1,096 reported on Monday morning. Another 80 cases were reported in non-residents, bringing the state’s total to 1,227, up from 1,171 reported in the 11 a.m. report.

The number of deaths in Florida increased from 14 to 18.

DOH reported that 13,965 had been tested statewide and results are pending for 1,101. As of Monday evening, 1,237 were being monitored.