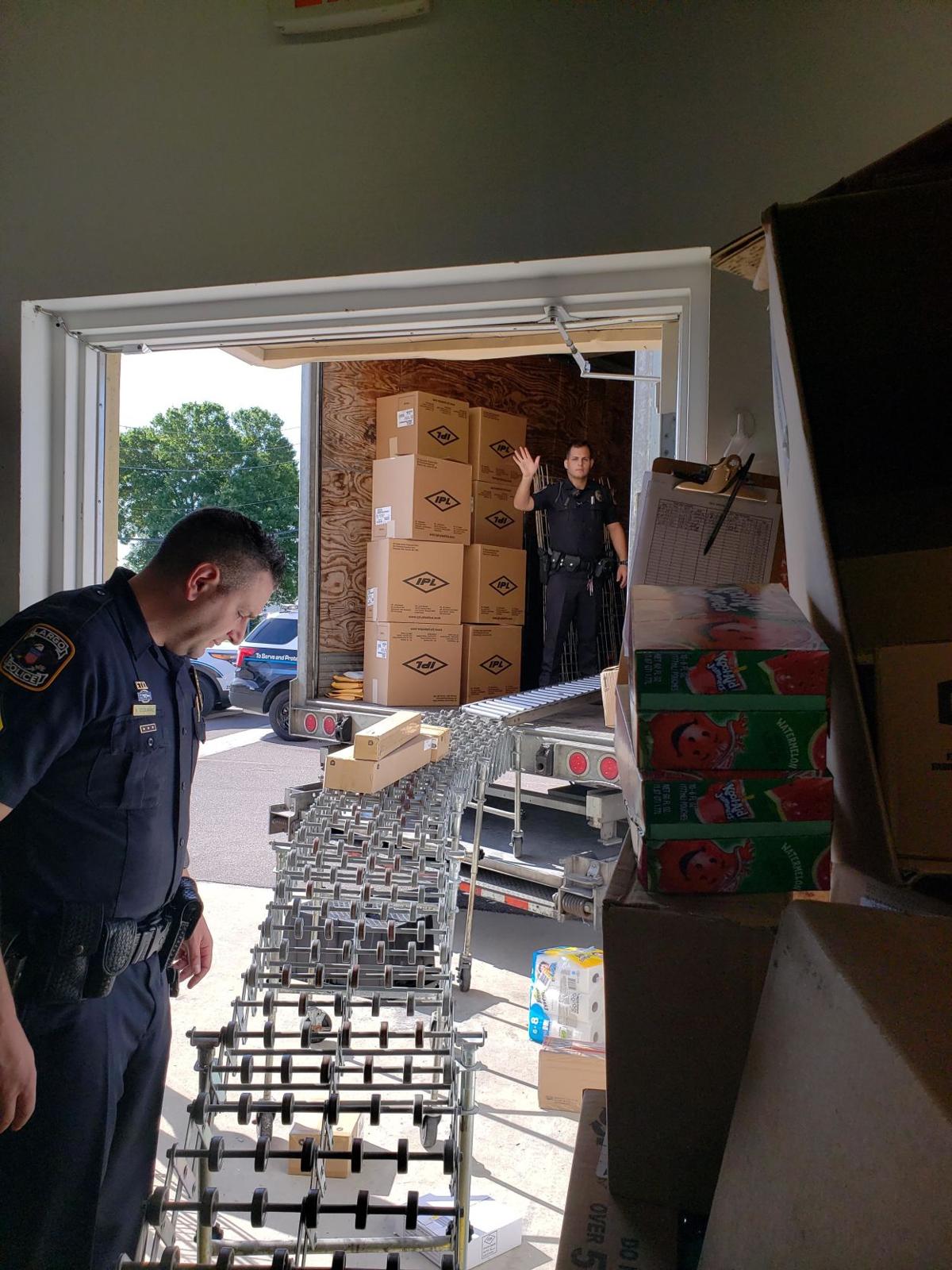 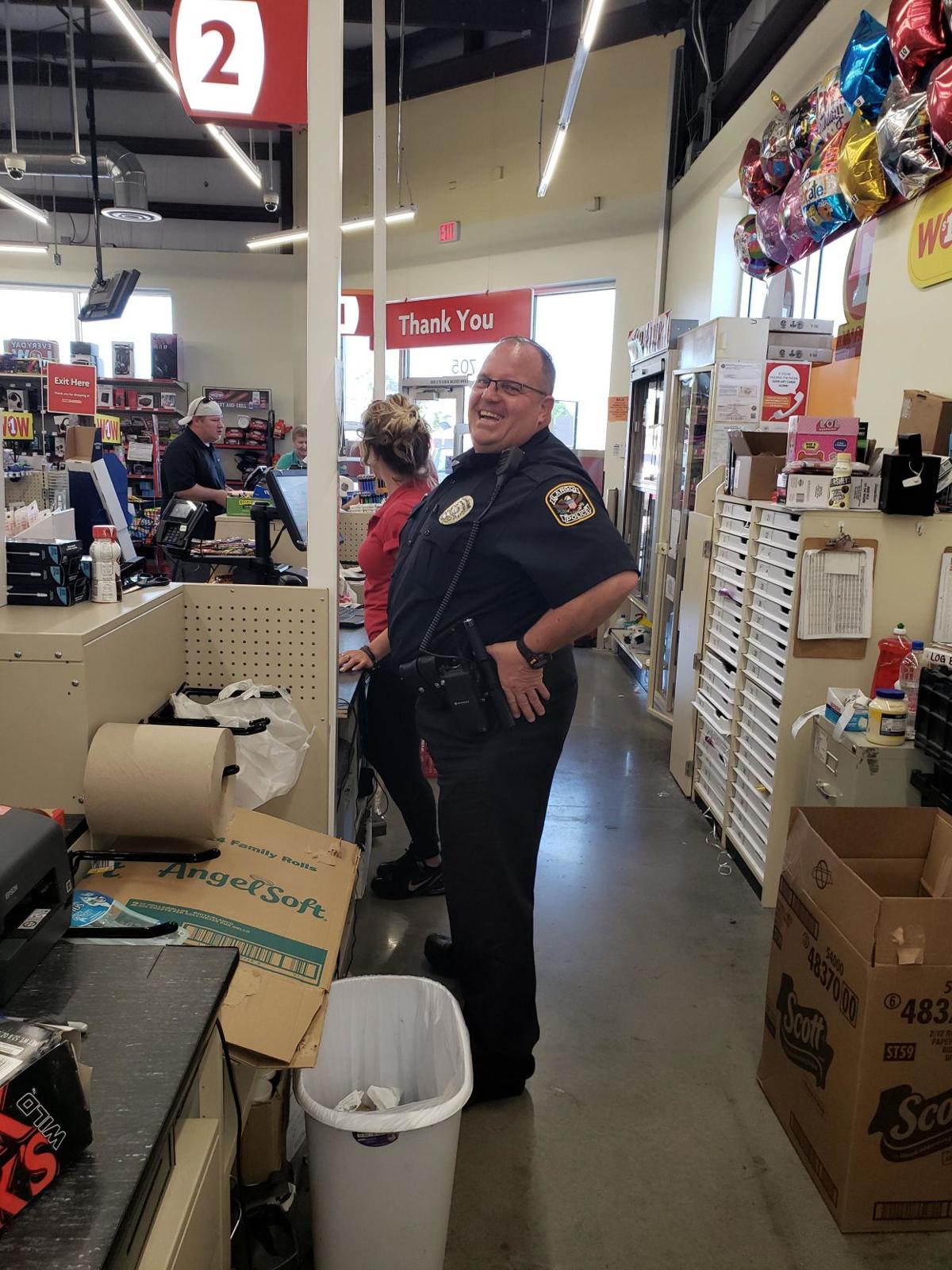 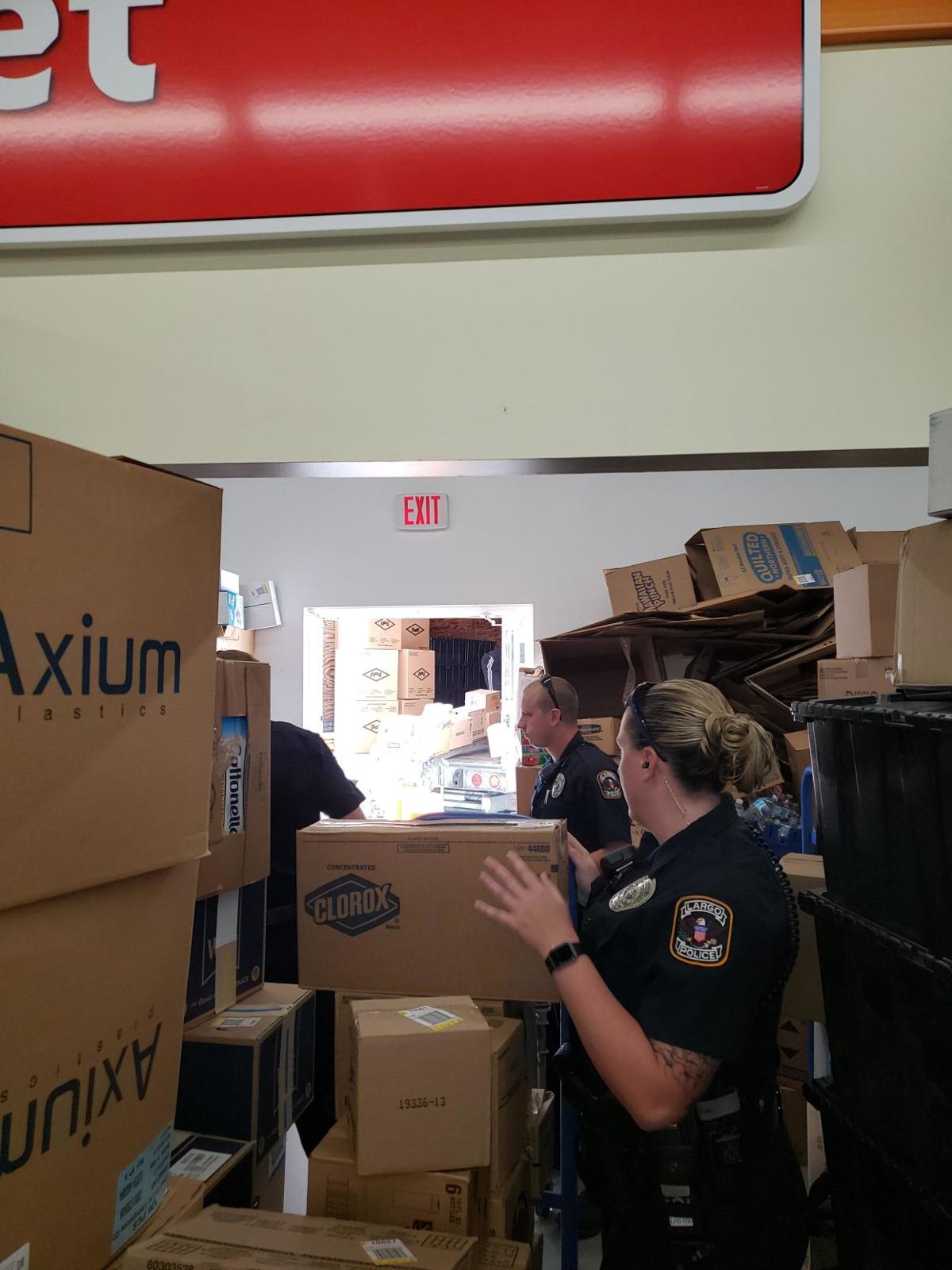 LARGO — When only two employees showed up to work at a Family Dollar store in Largo on March 18, police stepped in to work at the understaffed store.

Officers just happened to be in the area when they noticed a large crowd gathering outside the store at 705 8th Ave SW, said Lt. Scott Gore of the Largo Police Department. A delivery truck containing toilet paper and other staples had arrived, but because so many employees had called off, Family Dollar staff was unable to unload the truck and stock shelves.

Those first two officers on the scene called for backup and additional members of LPD arrived to help with the truck and also assist customers and store staff, Gore said.

“It was just one of those spontaneous moments where they realized they were free and able to help out the community,” he said. “We’re certainly proud of them.”

“In the (midst) of all this chaos…while at the Family Dollar trying to score on some toilet paper, Largo police were on the scene,” she wrote. “First, when we saw them, we thought someone must have caused a fight over TP, because the supply truck was still on scene delivering the toilet paper. Then, once we arrived inside, we saw them bagging at the checkout line. Everyone in line had toilet paper.”

While waiting in line, she learned only two employees had showed up to work that day, she added.

In a Facebook post, Krysten Strauser of Seminole, who was also shopping at the store at the time, wrote, “Humbled to see over 20+ Largo Police Department officers step in and unload a truck delivery and stock shelves at a local (Family Dollar) because the store had no staff show up…In these trying times, humanity and kindness is essential. Be humble, remember you’re not in this alone and help one another (while remaining your distance.)”