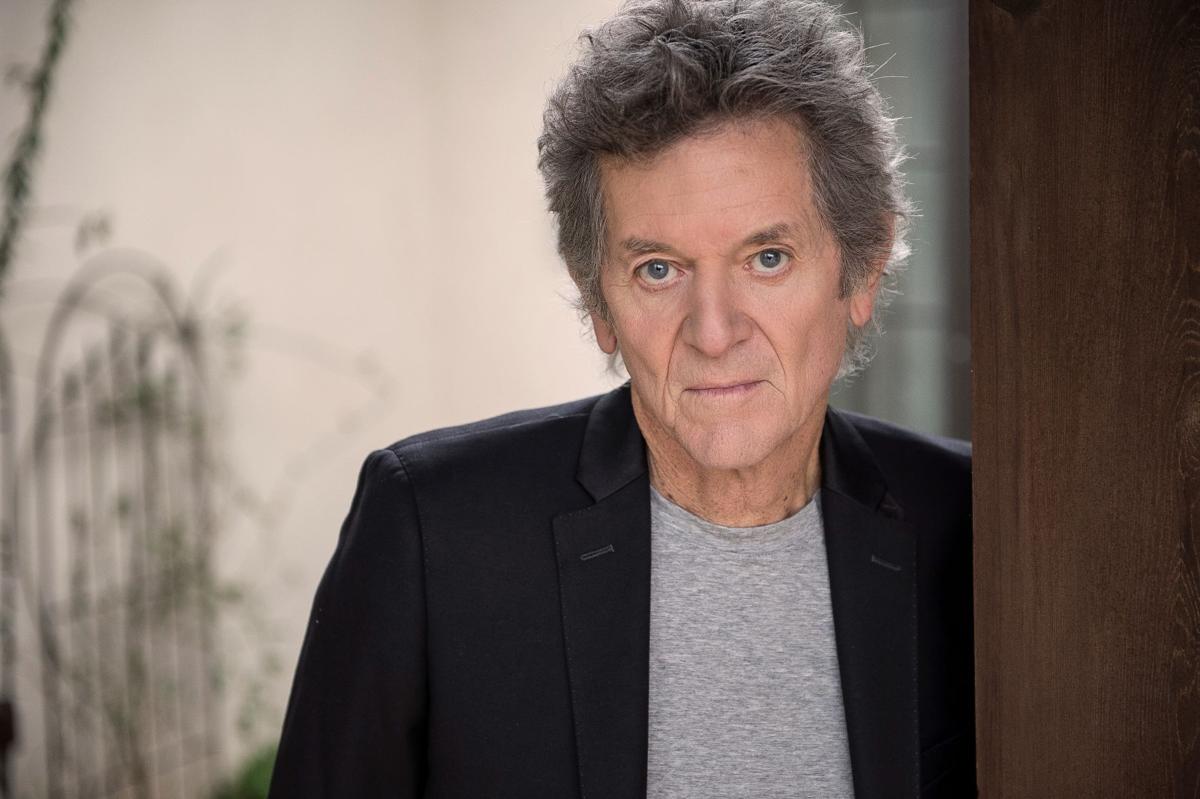 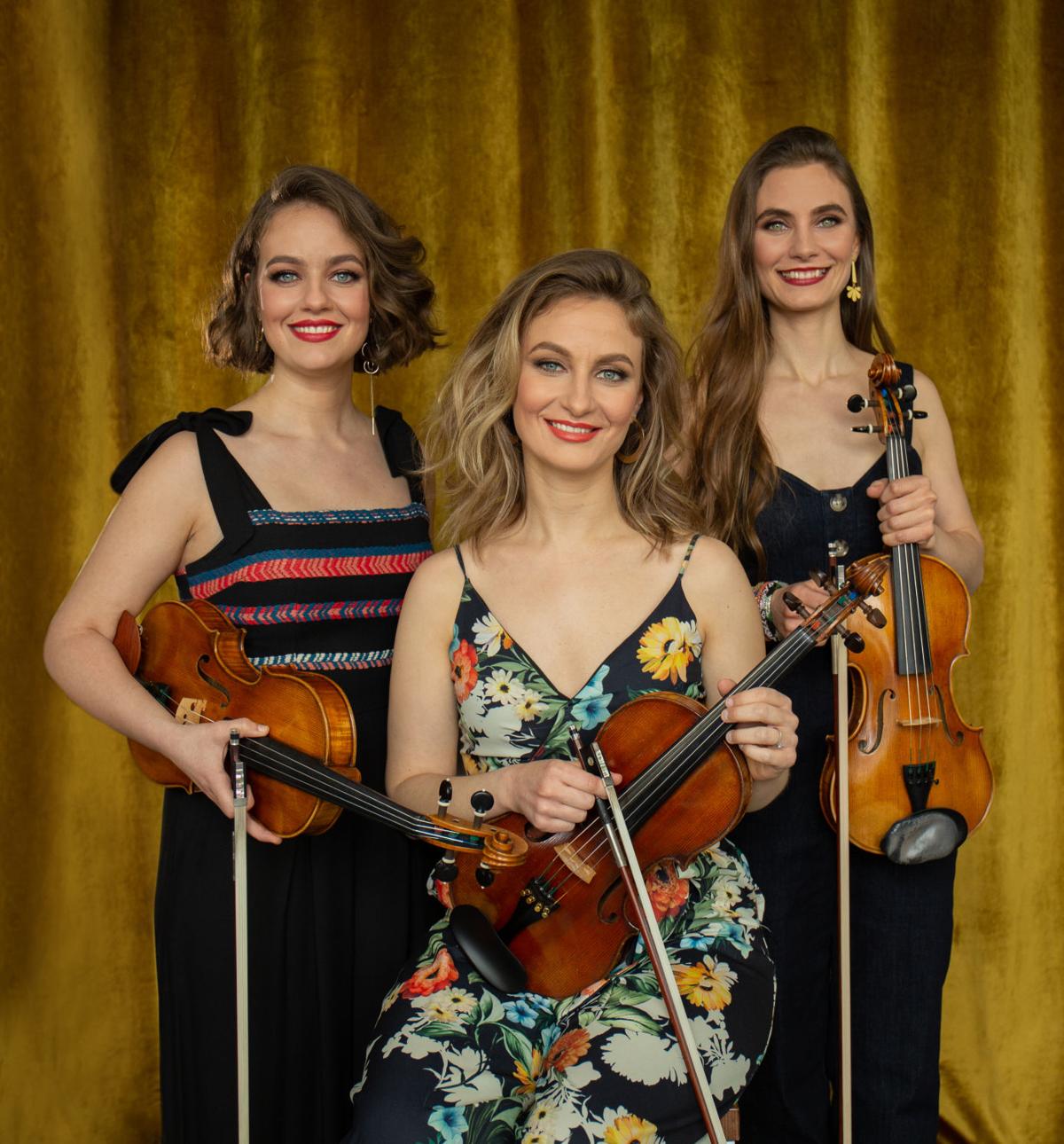 The Quebe Sisters take the stage Jan. 31 at the Capitol Theatre.

The Quebe Sisters take the stage Jan. 31 at the Capitol Theatre.

Crowell, a Nashville Songwriters Hall of Fame member and two-time Grammy Award-winner, has more than 40 years of American roots music under his belt. The Texas native has five No. 1 hits of his own, including “I Couldn’t Leave You If I Tried,” “It’s a Small World,” “After All This Time,” “She’s Crazy for Leaving” and “Above and Beyond.”

The Quebe Sisters have been delighting audiences with their unique take on Western Swing music for 15 years and counting. The Dallas-based group recently released its fourth album.

The five-piece outfit — centered around real-life sisters Grace, Sophia, and Hulda Quebe — is already well-loved for its glowing sibling harmonies and authentic Americana influences, but the group is never afraid of branching out and building on its roots.

“This album represents a new phase of our band and the start of a new direction for us,” the sisters explained in a press release promoting the self-titled album.

The set was recorded at Texas Treefort Studio, which the band terms “the best kept secret in all of Austin.”

Fans of the Quebes’ previous three albums will appreciate the new directions they chose for this collection. In addition to including original compositions for the very first time — Sophia, Grace, and bass player Daniel Parr put their pens to three of the 10 songs — the trio chose to branch out from its signature triple fiddles and three-part harmony vocals to spotlight individual solos, showing off each member’s strengths.