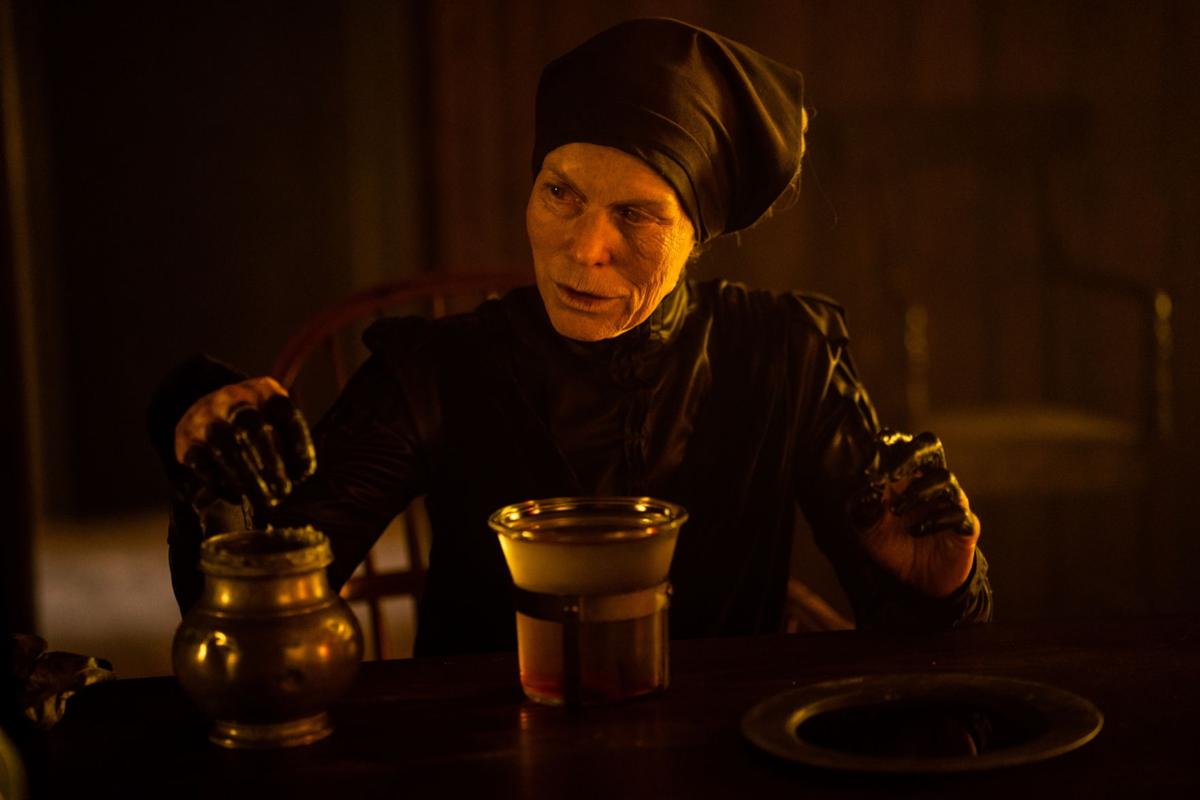 How extraordinary to think that a folktale centuries old can still spawn nightmares.

By the time the Brothers Grimm came across “Hansel & Gretel” and published it in “Kinder- und Hausmärchen” — or “Children's and Household Tales” — the story had been circulating and evolving for as much as 500 years. Folklorists theorize that it may have originated during the Great Famine of 1315-1317, during a time when desperate, starving people turned to such drastic measures as crime, cannibalism and infanticide.

Brothers Jacob Ludwig Karl and Wilhelm Carl were among the first and best-known collectors of German and European folktales. While their interpretations of these ageless stories did not make any attempt to mask their inherent brutality and violence, 20th century academicians and educators gradually sanitized them. Walt Disney, whose empire was basically built upon tales harvested from “Children’s and Household Tales,” chose to rid them of their more harsh and morbid elements.

Now, the pendulum is swinging back.

The 21st century has seen a glut of horror films based upon folktales such as “Red Riding Hood” in 2011, “Snow White: A Deadly Summer” in 2012, “The Woodsman” in 2016, “The Curse of Sleeping Beauty” in 2016, and “The Girl Without Hands” in 2016. “Hansel & Gretel” seems to be the most popular source material for modern horror adaptations of folktales, though: Recent films based upon the story include a 2007 South Korean horror version directed by Yim Pil-sung, a 2013 German version directed by Anthony C. Ferrante, and 2013 dark fantasy action horror film “Hansel & Gretel: Witch Hunters,” written and directed by Tommy Wirkola.

Last weekend saw yet another take on the classic folktale find its way to the big screen. “Gretel & Hansel,” directed by Oz Perkins, is a splendidly eerie phantasmagoria. It’s a fever dream of horrors that haunt our collective consciousness from a bygone era – from famine and pestilence to impenetrable forests tenanted by voracious wolves and wicked witches.

Perkins delivers this curious gem with arthouse panache. He reveals beauty amidst the darkness and tempers distress with devotion.

“Gretel & Hansel” is set in some indistinct long-ago era with sparsely scattered homes and settlements all but swallowed whole by pervasive dark wood. Expelled from their home by their own mother, a teenage girl (Sophia Lillis) and her little brother (Sam Leakey) search for work, food and shelter. Their quest eventually leads them to a cottage deep in the woods where they find an old woman (Alice Krige). The woman presents them with a bounteous feast of such abundance that it is clear something is amiss. Though Gretel is initially hesitant, she eventually succumbs to the woman’s generosity, knowing she and her brother would likely otherwise starve.

From there, the story goes in a different direction, with Perkins adding a strong feminist perspective. It’s important to note that the film features only two adult male characters. One is a lecherous degenerate and the other is generous and helpful, but not a prince in shining armor ready to save the day. Salvation lies solely in Gretel’s hands – but she has some issues she must work through, first. In that regard, Perkins retains the folktales coming-of-age rite-of-passage attribute.

Lillis’ strong performance helps make Gretel’s transformation believable. Likewise, Krige’s sugar-coated charm made her cunning and treachery all the more exasperating. The horror stems from both the supernatural themes as well as the true-to-life adversities of the Dark Ages. Combined, they provide the film with its unforgettable foreboding atmosphere.

“Gretel & Hansel” won’t appeal to everyone. Perkins employs a languid pace that may alienate those who like their horror fast-paced and aggressive. It’s a niche film that is likely to find only moderate success in its theatrical release. Years from now, however, I expect that it will achieve cult-film status.

While the story is sometimes thin and the characters are somewhat inconsistent, the stunning production design and outstanding cinematography keep the viewer mesmerized. For fans of atmospheric horror and dark fantasy, “Gretel & Hansel” is as sweet as a gingerbread house with a roof made of cake.