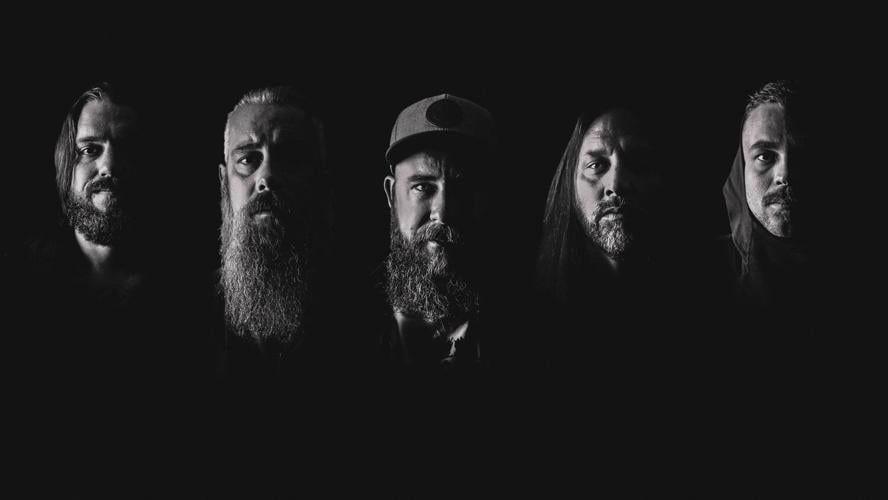 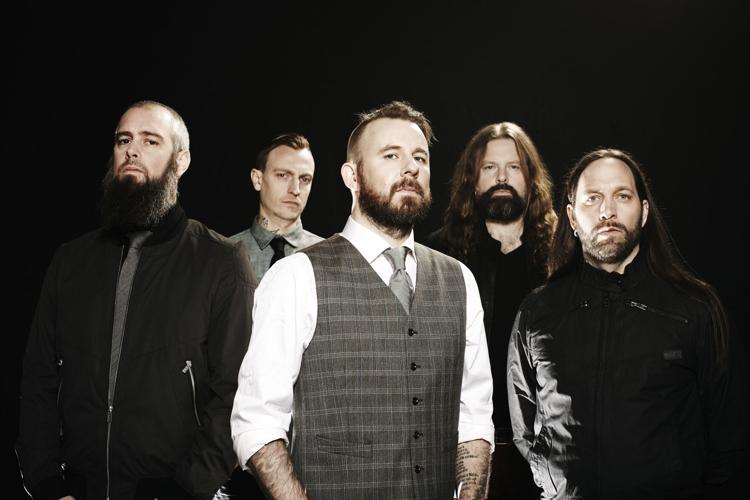 In Flames represent the best of metal — past, present, and future.

Architects of a new wave of Swedish death metal and innovative purveyors of groove and melody, the band's artistry is as undeniable as their influence. According to a press release from Nuclear Blast Records, In Flames will release “Foregone,” their 14th studio album, Feb. 10.

"Going into the ‘Foregone’ sessions, we wanted to make a record that was heavily guitar-driven, and that had a strong foundation between the bass and drums,” said frontman Anders Fridén. “We still approached our songwriting the same way, as we always have, as a juxtaposition between melody and aggression. That's the DNA of our music. From the lyrical end of things, there was no shortage of inspiration to draw from, especially the concept of time."

Fridén notes that during the recent pandemic, humanity as a whole was forced to slow down and take breather.

“In that break, many of us spent time evaluating and reprioritizing,” he said. “Time is a constant, but what do we do with it and how we perceive it varies. Especially now looking at where the world seems to be headed faster than ever before."

“It's crazy that after everything we are still here and on our 14th album,” he said. “I feel that we've found a great balance between the past, the present and the future with ‘Forgone.’ This is a new era of In Flames.”

The band originally formed in Gothenburg, Sweden, in 1990. The metal act has toured the world many times. In Flames has influenced many of today's biggest metal acts while continuing to push their own signature sound forward.

The band’s relentless drive to innovate in light of their success is something that's been inherent in In Flames' approach from day one. It's something they've never lost sight of despite their countless accolades and constant reinventions.

“We decided early on we are going to do this band our way and aren't going to think about what the flavor of the month is,” said Björn Gelotte, the band’s lead guitarist. “In the end we are the ones who are going to have to play these songs and stand behind them and as long as we love what we you do and make the listener feel it then that's what makes it an In Flames song. That may sound like a cliché but it's true. We need the music to be as interesting to us as it is to our fans because this has never just been a job for us — it's a way of life.”