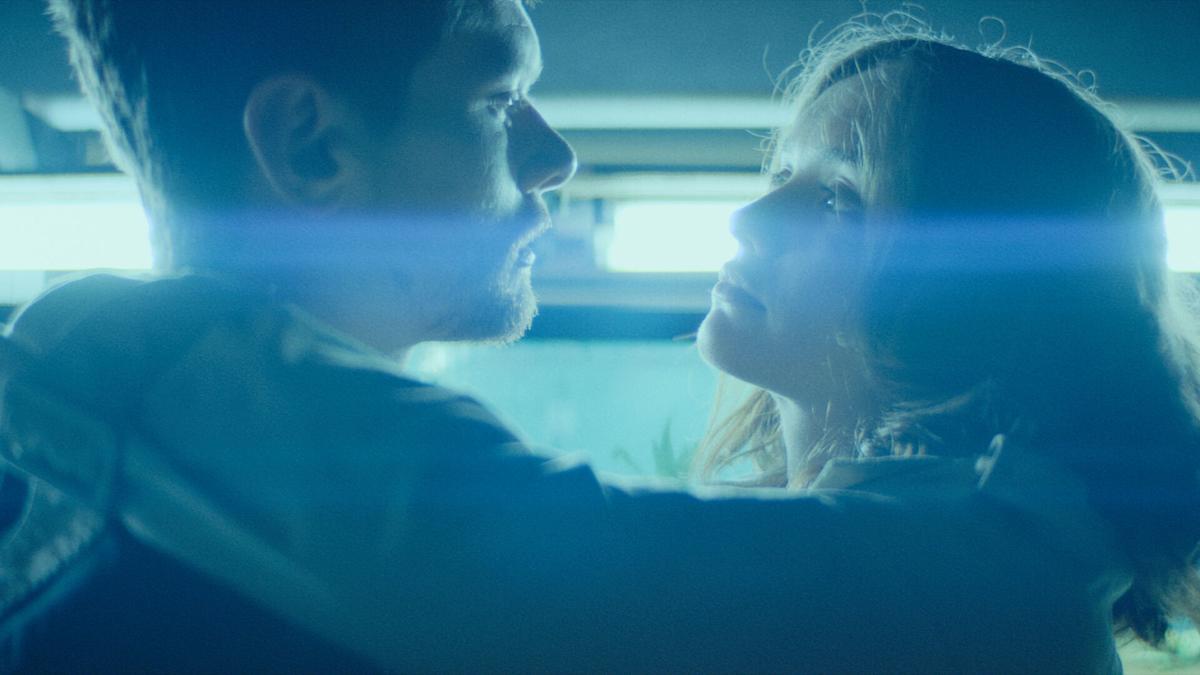 When you are young, forgetting something isn’t a big deal at all. It’s easy to come up with a feasible excuse, especially when you are already juggling too many thoughts at any given moment. Some blame stress or lack of sleep or multitasking. Some can point to their attention-deficit/hyperactivity disorder as the culprit. Depression and other mental health issues can also play a role in one’s capacity to remember details, as can certain medications. For one segment of the population, memory issues may be an indicator of hypothyroidism, a condition that can be treated with medication.

I have reached the age where forgetfulness can’t be so easily dismissed. The drawers in my cerebral file cabinet have certainly become cluttered and disorganized over the years so that facts once quickly accessed now require some degree of contemplative patience. That does not mean I freak out every time it takes me a few minutes to come up with the name of a Hollywood B-lister or a one-hit-wonder band from the 1980s. Should a pattern emerge, however, it may be something worth discussing with my primary health care provider.

I have seen it in others all too often. Three out of four grandparents suffered some form of dementia in their final years. I have a vivid memory of my father talking on the phone to his mother one afternoon, trying to explain to her that the unfamiliar series of digits she discovered on a piece of paper taped to her nightstand was, in fact, the very phone number she had just dialed. I also remember my father making me wait in our Chrysler Fury while he went into a St. Petersburg nursing home because he knew his father would not recognize his grandson.

In “Little Fish,” society faces an epidemic of memory loss. Directed by Chad Hartigan from a screenplay by Mattson Tomlin, it stars Olivia Cooke, Jack O'Connell, Raúl Castillo and Soko. “Little Fish” was released Feb. 5 by IFC Films and is available for streaming through various video on demand platforms such as Amazon, Google Play and Vudu.

Set in Seattle in the not-too-distant future, the film provides a superb example of the subgenre of sociological science fiction, exploiting a timely – yet original – speculative fiction premise to deliver a moving romance and drama examining a world in crisis from the perspective of two ordinary people. Jude Williams and Emma Ryerson, a young married couple, struggle to cope with the existential dread of a vicious global pandemic that strips people of their memories. The scourge, labeled Neuroinflammatory Affliction or NIA, is an unforgiving Alzheimer’s-like condition. For some, the illness progresses gradually, while others’ memories vanish in an instant.

Initially, the danger to the main characters remains detached and seemingly negligeable as reports appear about isolated cases far from where the couple lives. As the sickness spreads, the threat becomes more substantial. Moving from macrocosm to microcosm, the story soon reveals that people the couple knows have been infected, including Ben, a mutual friend, and Emma’s mother, who lives in the United Kingdom.

Inevitably, one day Jude begins to feel the effects of the disease.

The film examines the couple’s relationship in vignettes and flashbacks. Though presented largely out of chronological order, the story moves seamlessly from scene to scene, sometimes repeatedly revisiting the same memories to expose the ongoing damage caused by the condition. As NIA advances, details start to change or evaporate. Events are rewritten, their importance diminished, until they are ultimately obliterated.

Hartigan continues to offer passing glimpses of what is happening to society, but his interest does not lie in how governments are managing the crisis or how the scientific community is rushing to find a cure. Don’t look for any hard science here: There is no effort to explain viral vectors or validate the urgency behind experimental treatments. His focus is on two individuals, entangled in a slow-moving catastrophe. Emma and Jude are indomitable in their fight to keep their relationship from slowly unraveling through no fault of their own.

It is clear, almost from the onset, that they are losing the battle and losing each other.

Emma asks “when your disaster is everyone’s disaster, how do you grieve?” That quandary is particularly poignant in our current reality, with much of civilization cordoned off into social bubbles to prevent the spread of COVID-19. The coronavirus pandemic has dramatically impacted our real-world relationships and our psychological wellness while severely restricting our access to loved ones. Viewers shouldn’t have much difficulty finding empathy for the main characters in “Little Fish.” Their logical, meticulous approach to slowing Jude’s deterioration seems surprisingly simplistic – and, at first, somewhat successful. It is, in fact, a Herculean effort, particularly when the grim reality of his prognosis starts to become abundantly clear.

“Little Fish” is a magnificently told modern tragedy with parallels to current events. The film’s melancholic tone and dreamlike cinematography work together to mesmerize the viewer while softening the true-to-life horror echoed by Jude’s demise. Cooke and O’Connell both deliver strong, emotive performances that confer depth and authenticity to the characters. It is brutal and beautiful, a timely and haunting reminder of how one’s life is shaped, defined and appraised by memory.

The film’s real power is found in its inherent tenderness. By focusing on the intimate story of Jude and Emma, “Little Fish” underscores the importance of memory: More than a cerebral scrapbook, memory is crucial to our identity and to the survival of our species. Losing access to one’s memories is tantamount to losing one's individuality.

LARGO — Pinellas County commissioners voted unanimously April 13 to schedule a public hearing on an ordinance requiring that face coverings be worn inside indoor public places and other restrictions intended to slow community spread of COVID-19.