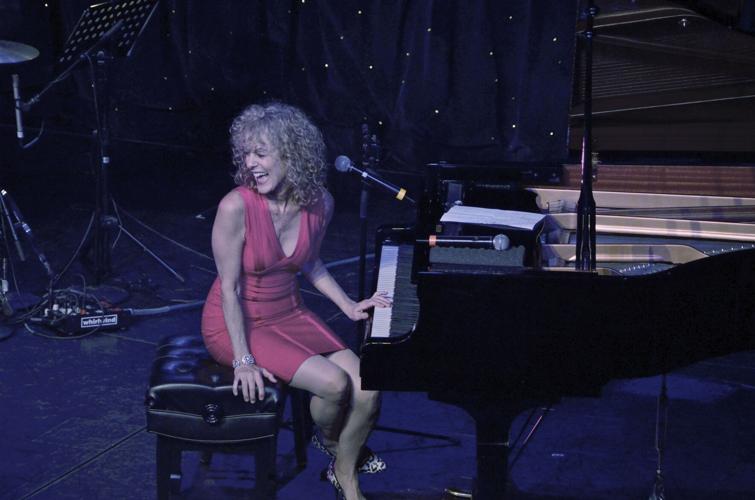 Judy Carmichael plays the Palladium May 13. 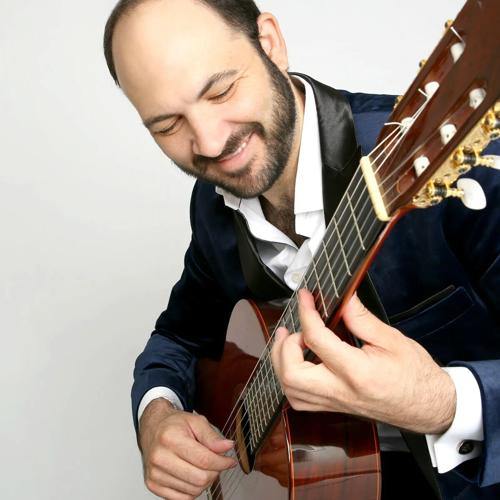 Nate Najar takes the stage at the Palladium May 13.

Judy Carmichael plays the Palladium May 13.

Nate Najar takes the stage at the Palladium May 13.

Carmichael — a Grammy nominated pianist and singer/songwriter — is a leading interpreter of stride and swing piano. Count Basie nicknamed her “Stride,” acknowledging the command with which she plays this technically and physically demanding jazz piano style.

Carmichael has played the major concert halls and festivals around the world, from Carnegie Hall to the Peggy Guggenheim Museum in Venice to programs with Melissa Etheridge, Leslie Garrett, Joel Grey, Michael Feinstein, Steve Ross and the Smothers Brothers. In addition, Carmichael has done comic skits and performed her music on radio and TV and performed private recitals for everyone from Rod Stewart, Cameron Macintosh and Robert Redford to President Bill Clinton and Gianni Agnelli.

This year marks the 22nd anniversary of Carmichael’s “Jazz Inspired” NPR show and podcast, which she produces and hosts. Her book celebrating the anniversary, “Great Inspirations: 22 Years of Jazz Inspired on NPR,” will be published in the fall.

Carmichael is included in The Encyclopedia of Jazz.” Her recordings and music books are available at www.judycarmichael.com and iTunes. Her “Jazz Inspired” podcasts on all the usual platforms and streams from www.jazzinspired.com.

Nate Najar is one of the few contemporary musicians playing jazz on the classical guitar. Najar is an American guitarist, music producer and composer who plays mostly as a fingerstyle guitarist playing the classical guitar. He released a follow-up to his acclaimed 2016 album “This Is Nate Najar.” On “Under Paris Skies,” his 2018 album, Najar explores his passion for French jazz and pop with deeper commitment and purpose than ever before. The 11-track collection extends Najar’s creative relationship with Woodward Avenue Records, which released his “Christmas in December” in 2017. Najar’s affiliation with the popular jazz label dates back to “Groove Me,” his 2010 collaboration with Melba Moore that reached the Top 10 of the Billboard Jazz chart.

This year marks 60 years of “Jazz Samba” — the landmark 1962 album by Charlie Byrd and Stan Getz that launched bossa nova to international stardom. On the new album, Najar pays homage to the spirit and iconic repertoire of “Jazz Samba,” a loving “reimagining” of this seminal album. His artistry evokes a modern and progressive attitude that perpetuates the legacy of the great Charlie Byrd. For information, visit www.natenajar.com.