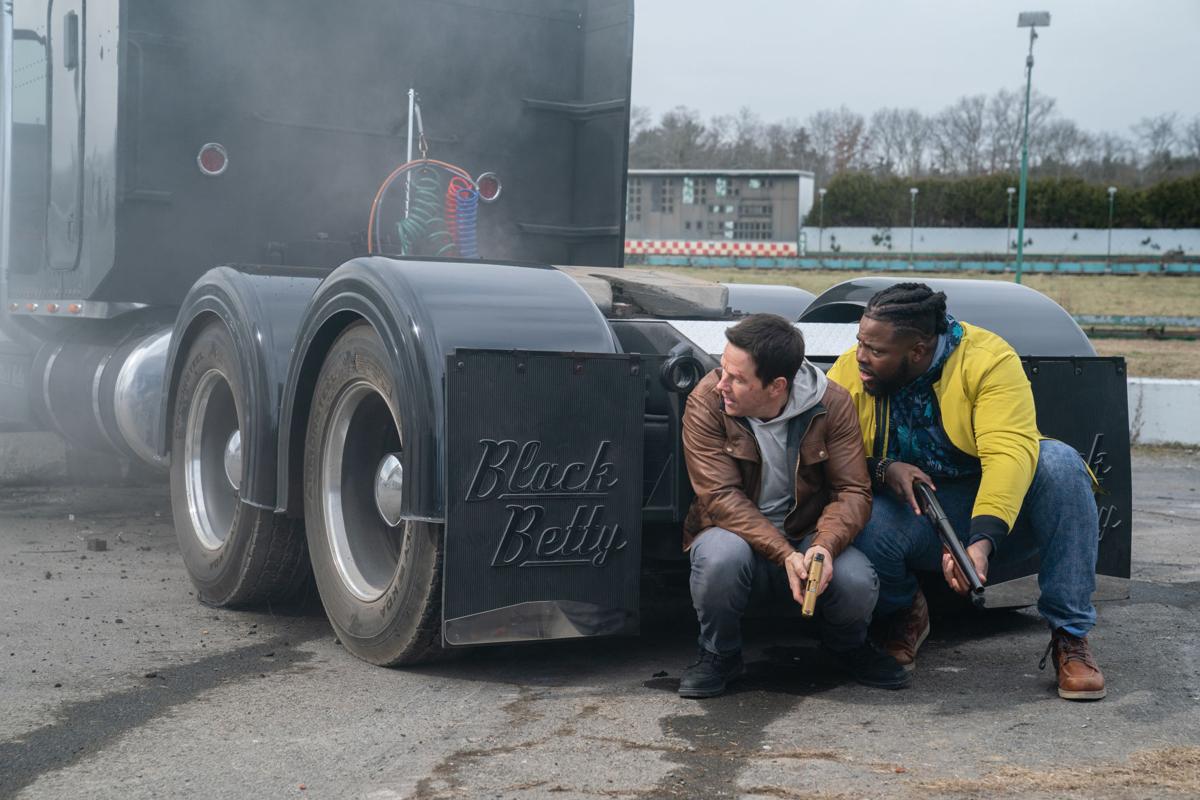 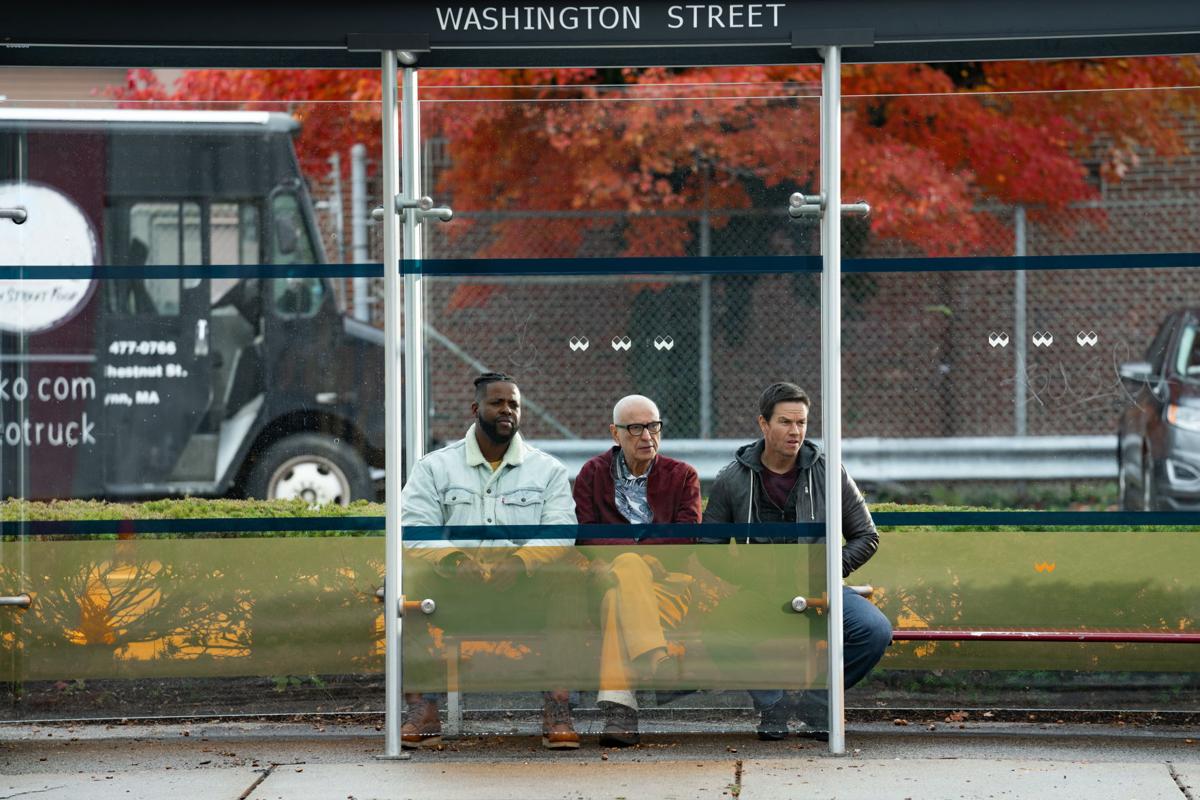 This month, Netflix debuts an original film based on a character that predates most iconic buddy-cop films.

Robert B. Parker introduced the world to Spenser, a former police officer turned private detective, in the 1973 novel “The Godwulf Manuscript.” Spenser is cut from the same cloth as Raymond Chandler's hardboiled Philip Marlowe: he’s smart, quick-witted, tough and cynical. Underneath his gruff exterior is a good-hearted Samaritan.

The character proved a popular one for Parker, and a series of detective novels soon followed. “Promised Land,” the fourth novel in the series, introduced Hawk, an African American who becomes Spenser’s friend and partner. Parker penned 40 novels in the series before his death in 2010. Journalist and author Ace Atkins, who was formerly a crime reporter in the newsroom of The Tampa Tribune, was tapped to continue the Spenser series and has written eight novels, including 2019’s “Angel Eyes.”

The new Netflix film “Spenser Confidential” is loosely based on Atkins’ novel “Wonderland,” published in 2013. In this adaptation, Mark Wahlberg stars as Spenser, with Winston Duke portraying Hawk. Billed as a comedy-thriller, the film is directed by Peter Berg from a screenplay by Sean O'Keefe and Brian Helgeland. Set in Boston, this adaptation sees former police officer Spenser released from prison after serving time for assaulting his boss, Capt. John Boylan (Michael Gaston) during a domestic dispute call. Having served his sentence, Spenser intends to leave Boston for good, but circumstances derail his plans. Within in hours of his release, two of his former colleagues on the police force are murdered, and Spenser smells a cover-up.

One gets the distinct impression that “Spenser Confidential” is the opening salvo in a proposed Netflix franchise. If that’s the case, the creators are off to a rocky start. The film is a bland mix of clichés and contrivances, propped up by decent performances by Wahlberg, Duke and Arkin. Hawk doesn’t really get the attention the character deserves, however, making him feel like nothing more than hired muscle than true ally.

The action sequences are either too condensed, too subdued or too familiar. The dialogue is predictable and rigid, as if cast members were quoting lines from some 1970s era TV cop drama. Although it’s clear that Berg is trying for a mix of pulp-fiction noir and buddy-cop jocularity, the drama never feels gritty and the humor misses on all levels.

In order to make the movie work, Berg asks his audiences to accept a whole set of improbable preconditions about Spenser’s jail time, about the number of crooked cops on the Boston police force and about what compels the protagonist and his supporters to put their lives on the line to prove a man’s innocence.

The Netflix movie may find affection among fans of Parker’s books as well as lovers of the buddy-cop subgenre of detective films. Wahlberg and Arkin both deliver excellent performances despite the lackluster characters they’ve been ask to portray. “Spenser Confidential” is watchable, but ultimately shallow and forgettable.