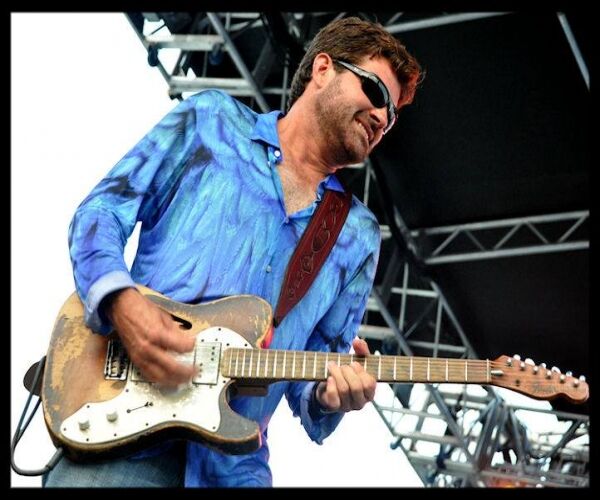 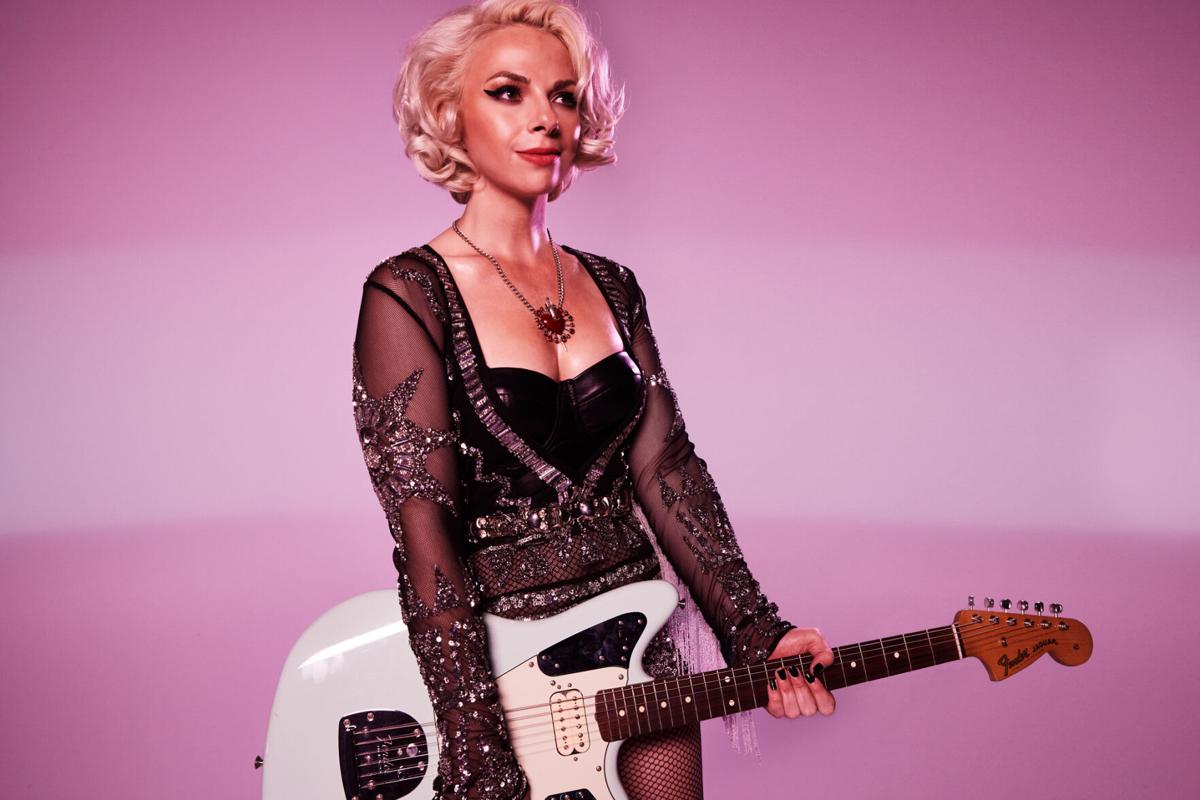 Tab Benoit is one of music’s most enduring and masterful blues and roots performers and an authority on Louisiana music and culture. He leads an all-star band featuring three giants of Louisiana Roots Music: Big Chief Monk Boudreaux, Johnny Sansone and Waylon Thibodeaux.

Tab Benoit is a Grammy-nominated singer, songwriter and guitarist who has built a remarkable 30-year career on the foundation of his gritty and soulful Delta swamp blues, acquiring a devoted legion of fans along the way, as well as five Blues Music Awards, including BB King Entertainer of the Year and an induction into the Louisiana Music Hall of Fame.

Big Chief Monk Boudreaux incorporates African rhythms and Mardi Gras chants into his own original style of rhythm and blues. Boudreaux is the Big Chief of the Golden Eagles, a legendary Mardi Gras Indian tribe. He is widely known for his long-time collaboration with Big Chief Bo Dollis in The Wild Magnolias. In 2016, Boudreaux received a National Endowment for the Arts National Heritage Fellowship in Washington, D.C.

Johnny Sansone goes deep into Bayou Blues and Zydeco with his roof shaking vocals, harmonica and accordion. Sansone has won numerous awards in the Crescent City, including multiple categories for Offbeat magazine's annual Best of the Beat competition.

Rounding out the Swampland Jam is Waylon Thibodeaux on vocals and fiddle, who has been dubbed “Louisiana’s Rockin’ Fiddler.” His rollicking, Cajun and zydeco rhythms never fail to serve up a good helping of spicy, high-energy Louisiana fun.

Anyone who has ever heard Samantha Fish’s previous albums knows that she has earned a place in the top rank of contemporary blues guitarists and that her voice can wring the soul out of a ballad and belt out a rocker with roof-shaking force. Over the course of her career as an award-winning artist, singer/songwriter and guitarist, Fish has brought extraordinary power to her self-expression, capturing her inner world in combustible riffs, visceral rhythms and spine-tingling vocal work.

On “Faster,” her new album on Rounder Records, she joins forces with super-producer Martin Kierszenbaum and imbues even more intensity into her electrifying brand of blues/rock-and-roll. With Fish accompanied by legendary drummer John Freese and bassist Diego Navaira, the result is a singular body of work both irresistibly galvanizing and emotionally raw.

Growing up in Missouri, Fish first found her love of songwriting in her late teens, mining inspiration from the likes of Tom Waits and Leonard Cohen. Having taken up guitar at age 15, she soon began seeking out gigs by cold-calling countless local bars.

“I used to open the phone book and call up every place in Kansas City, even if they didn’t have live shows,” she said in a press release promoting the show. “I had maybe a 3% success rate, but eventually I started filling up my calendar — if you put on a good enough show, word-of-mouth gets around.”

Over the years, Fish has maintained her reputation as a phenomenal live act and repeatedly turned out critically acclaimed albums.

For Fish, one of the greatest joys of making music is the powerful exchange of energy at her incendiary live shows.

“I fell in love with music from going to shows, and I know how cathartic it can be,” she said. “It heals your heart. Anytime I play live, I just want to make people forget about everything else in the world and feel that same joy I feel on stage.”