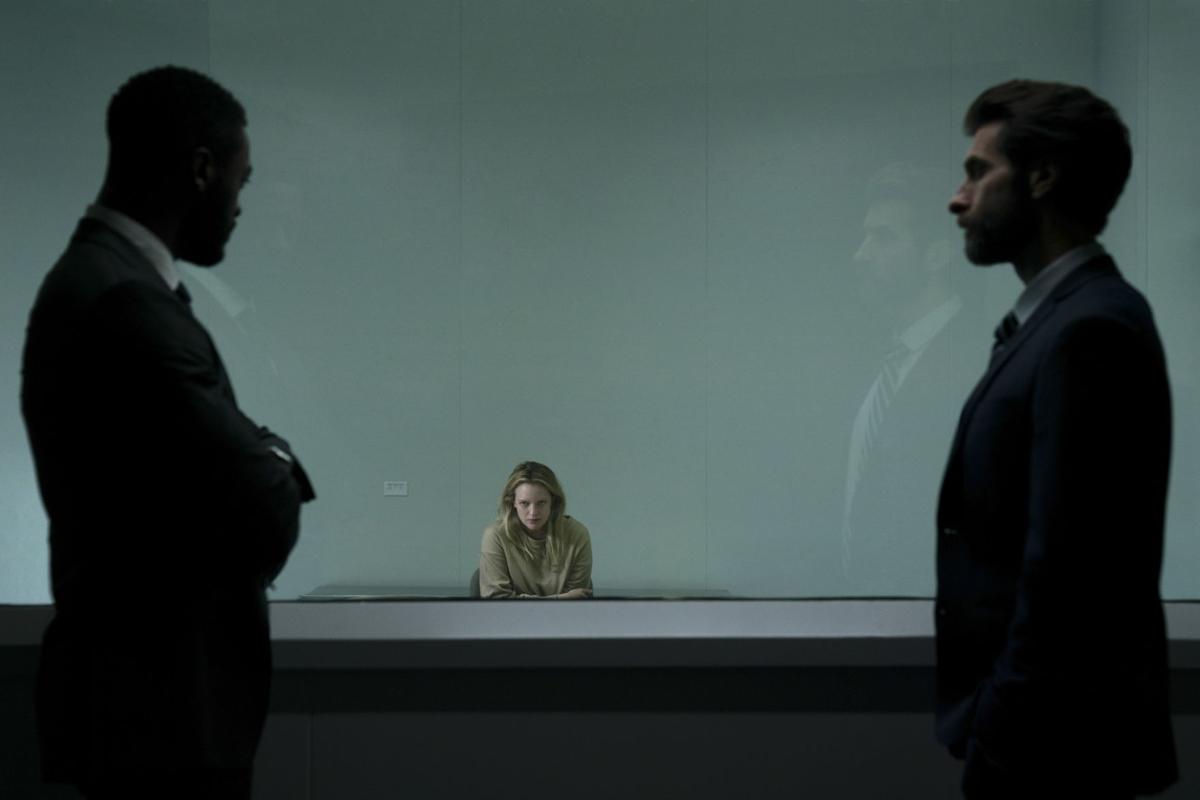 From left, Aldis Hodge, Elisabeth Moss and Sam Smith star in "The Invisible Man," written and directed by Leigh Whannell. 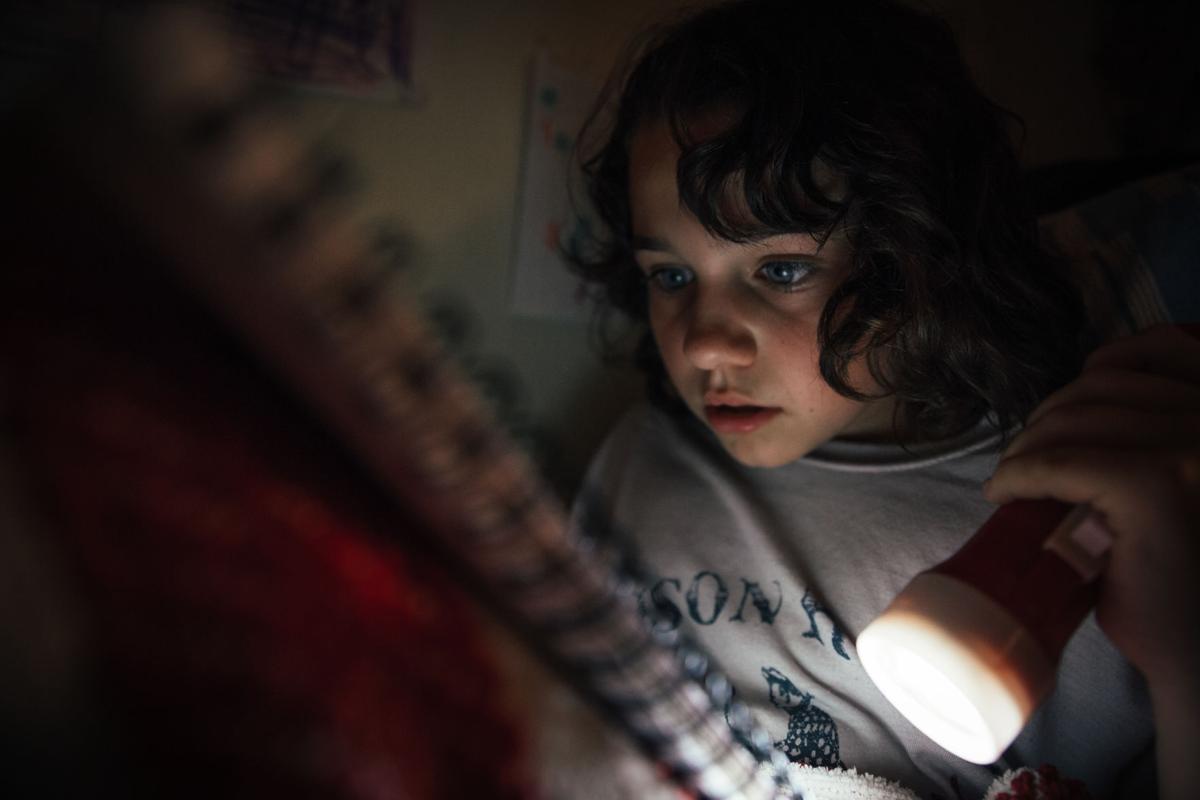 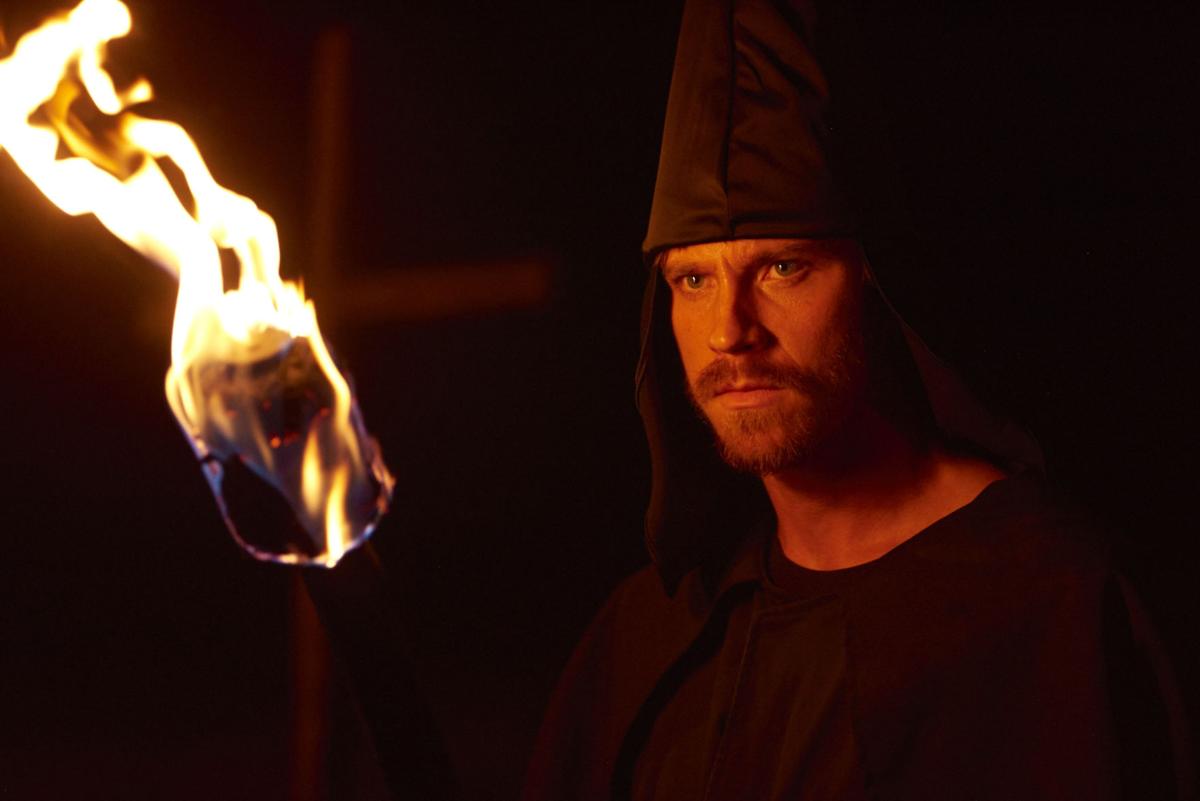 From left, Aldis Hodge, Elisabeth Moss and Sam Smith star in "The Invisible Man," written and directed by Leigh Whannell.

A number of new movies will hit theaters this week, including the following film opening in wide release:

What you can’t see can hurt you. Emmy winner Elisabeth Moss stars in a terrifying modern tale of obsession inspired by Universal’s classic monster character.

Trapped in a violent, controlling relationship with a wealthy and brilliant scientist, Cecilia Kass (Moss) escapes in the dead of night and disappears into hiding, aided by her sister (Harriet Dyer), their childhood friend (Aldis Hodge) and his teenage daughter (Storm Reid).

But when Cecilia’s abusive ex (Oliver Jackson-Cohen) commits suicide and leaves her a generous portion of his vast fortune, Cecilia suspects his death was a hoax. As a series of eerie coincidences turns lethal, threatening the lives of those she loves, Cecilia’s sanity begins to unravel as she desperately tries to prove that she is being hunted by someone nobody can see.

The Jesus rolls on.

Hours after being released from prison, Jesus Quintana (John Turturro) pairs up with fellow misfits Petey (Bobby Cannavale) and Marie (Audrey Tautou), and embark on a freewheeling joyride of petty crime and romance.

“Burden” tells the incredible true story of Michael “Mike” Burden (Garrett Hedlund), an ardent young member of the South Carolina Ku Klux Klan who rose to the rank of Grand Dragon — and walked away from all of it with the help of a new love and an unlikely ally, the African American religious leader and social activist Reverend David Kennedy (Forest Whitaker).

Burden, rejected by his own racist family and raised by Klan leader Tom Griffin (Tom Wilkinson), becomes a pillar of the KKK and proponent of the divisive Redneck Shop, a Klan memorabilia store. But then Mike meets and falls in love with Judy Harbeson (Andrea Risborough), a single mother deeply opposed to the Klan and to Mike’s allegiance to the group.

Cut off from the only family he has ever known, Mike and Judy reach out to the reverend, Mike’s former mortal enemy. In turn, Reverend Kennedy proves the power and conviction of his faith when he accepts Mike’s disavowal of the Klan and welcomes him into his home and his church. Together, they face down irate and vengeful Klan members and win over Reverend Kennedy’s skeptical parishioners, forming a true bond and forging a path towards redemption and forgiveness.

A nerdy video game developer (Daniel Radcliffe) is a little too fond of stirring things up on the internet with his caustic, prodding, and antagonizing comments.

One night, he makes the mistake of drunkenly dropping an inflammatory barb on a broadcast of Skizm, an illegal death-match fight club streamed live to the public. In response, Riktor (Ned Dennehy), the maniacal mastermind behind the channel, decides to force Miles' hand (or hands, as it were) and have him join the "fun." Miles wakes to find heavy pistols bolted into his bones, and learns Nix (Samara Weaving), the trigger-happy star of Skizm, is his first opponent.

Gleefully echoing elements of Edgar Wright's “Scott Pilgrim vs. the World,” the Purge franchise, and videogames like “Mortal Kombat,” “Guns Akimbo” is hilariously dark, viciously violent, and potentially — chillingly — prescient. Director Jason Lei Howden foretells of a future that may soon await us: drone-captured live feeds, UFC-like competitions pushed to an extreme, and online streaming platforms used for gladiatorial entertainment all around the world. As Miles navigates the underworld of Skizm, the stakes — and the ratings — have never been higher.

‘All the Bright Places’

Based on the internationally bestselling novel by Jennifer Niven, “All the Bright Places” tells the story of Violet Markey (Elle Fanning) and Theodore Finch (Justice Smith), who meet and change each other’s lives forever.

As they struggle with the emotional and physical scars of their past, they come together, discovering that even the smallest places and moments can mean something. This compelling drama provides a refreshing and human take on the experience of mental illness, its impact on relationships, as well as the beauty and lasting impact of young love.

The classic story of Peter Pan is wildly reimagined in this ragtag epic from Benh Zeitlin, director of “Beasts of the Southern Wild.”

Lost on a mysterious island where aging and time have come unglued, Wendy must fight to save her family, her freedom, and the joyous spirit of youth from the deadly peril of growing up.