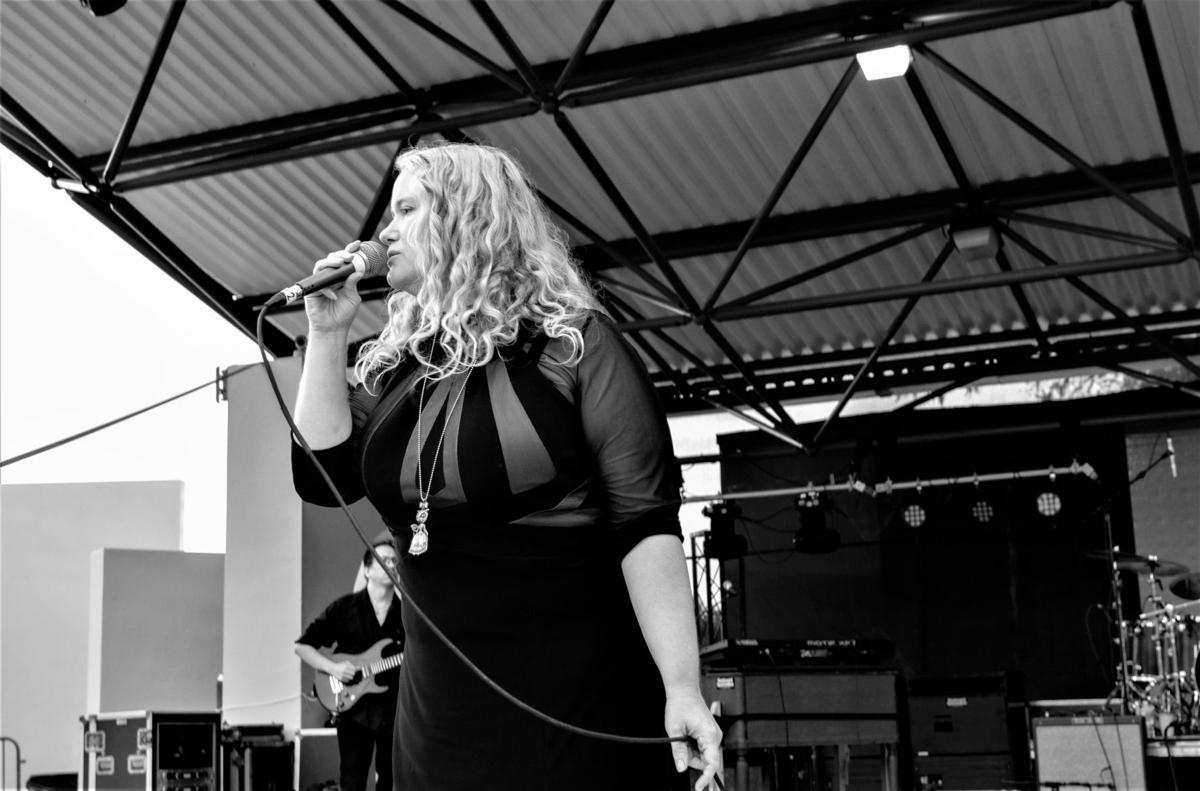 Julie Black joins the lineup for Dunedin Wines the Blues, set for Nov. 9. 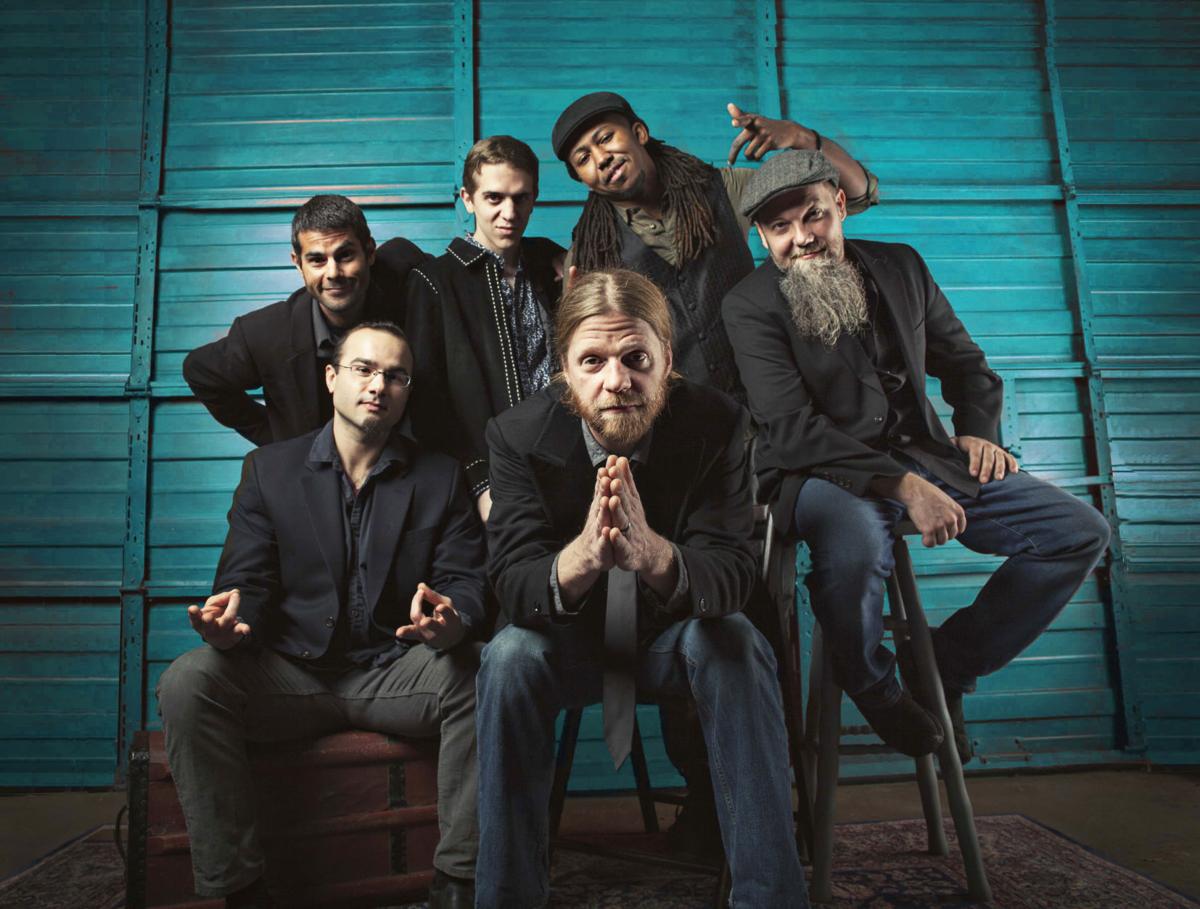 The Ghost Town Blues Band headlines the main stage at this year’s Dunedin Wines the Blues event set for Nov. 9. 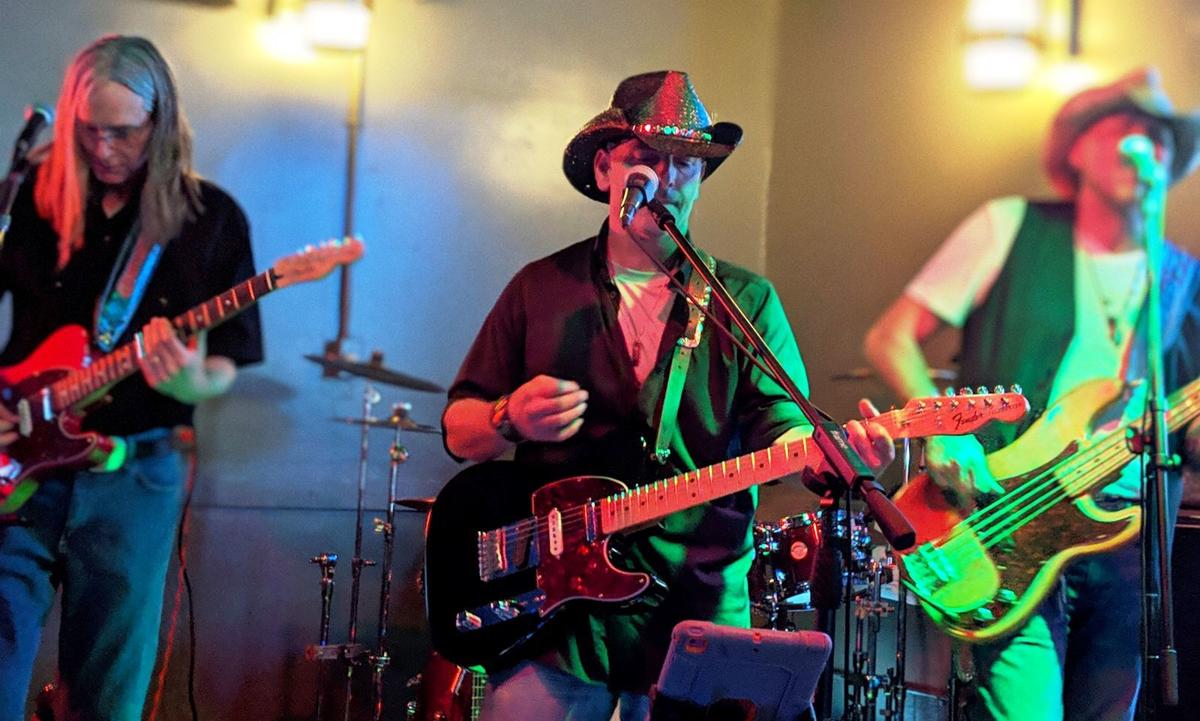 Julie Black joins the lineup for Dunedin Wines the Blues, set for Nov. 9.

The Ghost Town Blues Band headlines the main stage at this year’s Dunedin Wines the Blues event set for Nov. 9.

DUNEDIN — In the Tampa Bay area, autumn provides the perfect weather for outdoor music festivals — and one Pinellas city boasts two such events in November.

Before Dunedin celebrates its Scottish heritage with the annual Dunedin Celtic Music and Craft Beer Festival, set for Saturday, Nov. 23, the town will first give visitors and residents an opportunity to sample some fine wine and dig some smokin’ hot blues.

The Downtown Dunedin Merchants Association will present its 29th annual Dunedin Wines the Blues event Saturday, Nov. 9, noon to 11 p.m., in downtown Dunedin. The music starts at 1 p.m. Admission is free. Tickets may be purchased for a VIP guest experience that includes unlimited access to the VIP lounge and side main stage lounge, beer, wine, hot and cold hors d’oeuvres from 6 to 8 p.m., executive rest rooms, a blues swag bag and four months of Blues Music Magazine. VIP tickets start at $135. For event information and to order VIP tickets, visit www.liveeventsaccess.com.

Produced by AMG Group Music Events, this signature event for Dunedin brings top blues music artists from around the country to the city. Performers will appear on four stages.

The free concert will feature performances by national, regional and local blues acts. Headlining the main stage will be the Ghost Town Blues Band.

Festivalgoers can enjoy nonstop music and purchase wines from vineyards spanning many varietals.

Following is a look at the music lineup:

Performers and show times are subject to change without notice.

Critically-acclaimed songwriter Julie Black, a Tampa Bay area favorite, is among this year’s scheduled performers. She will play the Pisces Sushi & Global Bistro/The Living Room on Main Stage at 5:30 p.m.

“I’m always delighted to bring the band to Dunedin, a place that's so passionate about art and music,” Black said. “The people of Dunedin have been so supportive of us over the years and we have such love and gratitude for that. We're really excited to be performing at the Dunedin Wines the Blues Festival again this year — it's going to be a great one.”

Black performs creative, original, no-compromise music. A kindred spirit of free and fiery souls, she's a songwriter whose personal story is deep, complex, and inspiring. With her soulful voice, intuitive approach, and emotional intensity, Black delvers live performances that are passionate and profound. Her influences include artists such as Solomon Burke and Etta James. Her sound reflects elements of blues, jazz, soul, swing, and rock.

“Call Me Angel for Blues,” Black’s debut release, was issued in 2007 by BOJA Records. She followed with “You Just Might Win” and “Follow the Muse.” She has two new releases currently getting radio airplay: “Another Season of Heartbreak” and “River of Blood” are available through digital retailers such as iTunes and Amazon.

“Our following and concert calendar continue to grow, and we still appreciate every single person and every single moment of connection,” Black said. “We're still moving forward. We have a great tribe of loyal and passionate fans who love to experience our music, and who are open to exploring musical boundaries — nearly as much as we are. It's a beautiful creative life.”

Black has charted on Sirius XM, gets worldwide airplay on jazz, blues, and rock stations, and was even up for a Grammy nomination for songwriting. She performs with her tight-knit band, featuring Dave Eichenberger on guitar, Frank Timpanelli on drums, and Graeme Currie on bass.

Eichenberger is an innovative guitarist and composer in his own right. He creates sounds that are vast and dramatic, bringing to mind molten earth, endless oceans, and outer space. Inspired by ambient music pioneers Robert Fripp and Brian Eno, Eichenberger has taken his own place in the ambient music world.

“Dave has a new release out called ‘UBU,’” Black said. “It's 8.5 hours of real-time composition intended to realign, focus, and re-balance. I think we all need some of that. It's also just really beautiful music, and you get 8.5 hours of it for the cost of a standard album which is pretty cool. It creates a great atmosphere anywhere a calming presence is needed. I can think of a million places.”

For information about Black and her band, visit julieblackmusic.com.

Ghost Town Blues Band is found at the intersection of horns, harmonies and homegrown instruments. A modern blues band with an intimate knowledge of both blues, rock and improvisational jams, GTBB summons up raw energy and intensity as they serve everything from hill country grooves to classic electric urban blues and funk. On stage, Andrew McNeill’s drums and Matt Karner’s bass guitar provide a punishing rhythm section behind multi-instrumentalist frontman Matt Isbell with his cigar box guitar licks and raspy vocals that evoke Dr. John. With the addition of trombonist Suavo Jones, Cedric Taylor on B3 and Taylor Orr on lead guitar, the grooves go from fresh to funky as the band gains more notoriety in the blues festival and jam circuit.

Ghost Town Blues Band has performed all across United States and Canada, taking the stage at more than 100 festivals. “Shine,” the band’s new album, debuted at No. 1 on the Billboard Blues chart.

For information about the band, visit www.ghosttownbluesband.com.

Based in Pompano Beach, Shaw Davis & the Black Ties has played more than 300 shows throughout the United States as they continue to build a loyal following. Born in 1995, Shaw tapped drummer Bobby Van Stone and bassist Patrick Stevenson to round out his power trio. Together, they have made multiple appearances on Blues Radio International. The band serves up a distinctive style mixing psychedelic blues with roots rock. Their influences include acts such as Foghat, Samantha Fish, Chris Duarte and Sean Chambers.

For information about the band, visit www.shawdavisblackties.com.

Rusty Wright, guitarist and singer, commands the stage as he delivers infectious grooves. The Florida musician has earned recognition as a Master Blues Artist in the International Blues Hall of Fame. As the band's primary songwriter, Wright has drawn on his family’s Southern roots and a wealth of blues, Southern rock and legendary blues rock influences to craft his uniquely “bluescentric” sound that leans on duet-style songs and showcases his flamboyant guitar style. His fearless approach to music has earned him legions of loyal fans.

“You should never be afraid of writing a song that might make people think,” Wright said on his website. “Music is about making people engage. You might take some heat for it, but as long as you’re being honest, there will always be people who will get it.”

For information about the band, visit www.rustywrightband.com.

Florida-based Cottondale Swamp plays swamp rock and outlaw country. Hailing from Weeki Wachee, the band is known for celebrating back roads, small towns and the “seedy underbelly” of the Sunshine State, according to their website.

For information about Dunedin Wines the Blues, visit www.liveeventsaccess.com.