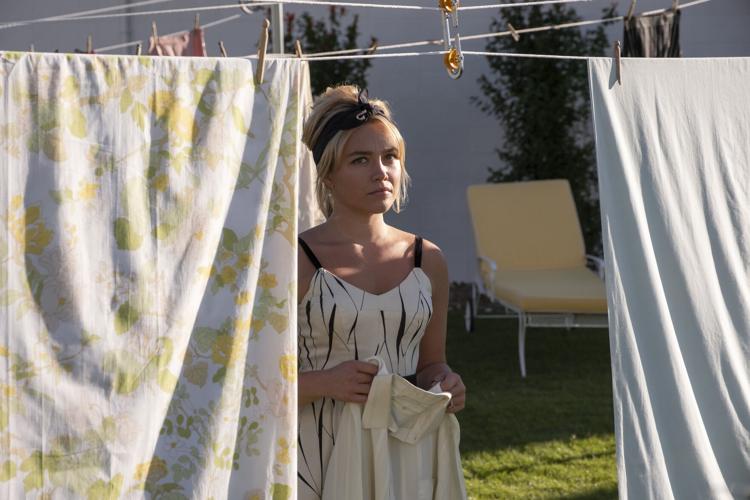 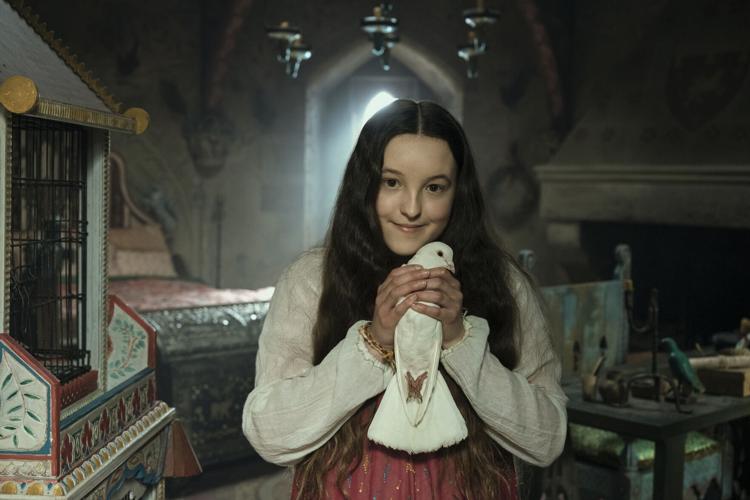 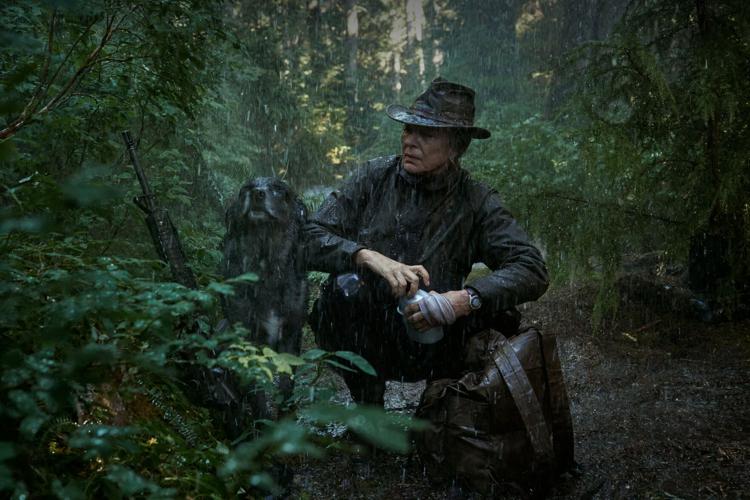 A number of new movies and limited television series will debut this week, including the following titles opening in theaters or premiering via video on demand on various streaming platforms:

Alice (Pugh) and Jack (Styles) are lucky to be living in the idealized community of Victory, the experimental company town housing the men who work for the top-secret Victory Project and their families. The 1950s societal optimism espoused by their CEO, Frank (Pine) — equal parts corporate visionary and motivational life coach — anchors every aspect of daily life in the tight-knit desert utopia.

While the husbands spend every day inside the Victory Project Headquarters, working on the “development of progressive materials,” their wives — including Frank’s elegant partner, Shelley (Chan) — get to spend their time enjoying the beauty, luxury and debauchery of their community. Life is perfect, with every resident’s needs met by the company. All they ask in return is discretion and unquestioning commitment to the Victory cause.

But when cracks in their idyllic life begin to appear, exposing flashes of something much more sinister lurking beneath the attractive façade, Alice can’t help questioning exactly what they’re doing in Victory, and why. Just how much is Alice willing to lose to expose what’s really going on in this paradise?

The film is scheduled to be theatrically released Sept. 23 by Warner Bros. Pictures.

“Jeepers Creepers Reborn” unfolds as the Horror Hound Festival holds its first ever event in Louisiana, where it attracts hundreds of geeks, freaks and die-hard horror fans from far and wide. Among them is fanboy Chase (Imran Adams) and his girlfriend Laine (Sydney Craven), who is forced to come along for the ride. But as the event approaches, Laine begins to experience unexplained premonitions and disturbing visions associated with the town’s past, and in particular, local legend/urban myth The Creeper.

As the festival arrives and the blood-soaked entertainment builds to a frenzy, Laine believes that something unearthly has been summoned … and that she is at the center of it.

The film is scheduled to be released Sept. 19 by Screen Media Films.

In 1290 in the medieval English village of Stonebridge, Lady Catherine — aka Birdy (Bella Ramsey) — is the youngest child of Lord Rollo (Andrew Scott) and Lady Aislinn (Billie Piper). Her playground is Stonebridge Manor, a house that, like the family, has seen better days.

Financially destitute and utterly greedy, Rollo sees his daughter as his path out of financial ruin by marrying her off to a wealthy man for money and land. But Birdy, like all the great teen heroines, is spirited, clever and adventurous — and ready to put off any suitor that comes along in increasingly ingenious ways. Her imagination, defiance and deep belief in her own right to independence puts her on a collision course with her parents. When the vilest suitor of all arrives, they are presented with the ultimate test of love for their daughter.

The film is scheduled to be released in a limited release on Sept. 23 by Amazon Studios, prior to streaming on Prime Video on Oct. 7.

Thinking she’d put her dangerous past behind her, Lou (Allison Janney) finds her quiet life interrupted when a desperate mother (Jurnee Smollett) begs her to save her kidnapped daughter. As a massive storm rages, the two women risk their lives on a rescue mission that will test their limits and expose dark and shocking secrets from their pasts.

The film is scheduled to be released Sept. 23 by Netflix.

Bri, a 16-year-old gifted rapper, attempts to take the battle rap scene by storm in order to lift up her family and do right by the legacy of her father—a local hip hop legend whose career was cut short by gang violence. But when her first hit song goes viral for all the wrong reasons, she finds herself torn between the authenticity that got her this far and the false persona that the industry wants to impose upon her.

The film is scheduled to stream Sept. 23 exclusively on Paramount+.

A sweeping tale of forbidden love, “A Jazzman’s Blues” unspools 40 years of secrets and lies soundtracked by juke joint blues in the deep South.

The film will be released Sept. 23 by Netflix.

After avenging the murder of his wife and child, a former soldier (Ryan Kwanten) is sent to prison with a life sentence. He’s given a shot at freedom when a shadowy government agency recruits him for an off-the-books assignment. He soon realizes Section 8 isn’t what it seems.

The film will be released in select theaters and on AMC+ Sept. 23 by RLJE Films.

Gilbert Galvan Jr. (Josh Duhamel), a charming criminal, escapes from prison and assumes a new identity. After falling in love with Andrea (Elisha Cuthbert), a caring social worker he can’t provide for, he turns to robbing banks and discovers that he’s exceptionally good at it. Addicted to the rush and money, he turns to loan shark and gangster Tommy Kay (Mel Gibson) for bigger opportunities.

The film will be released Sept. 23 through Quiver Distribution and Redbox Entertainment.