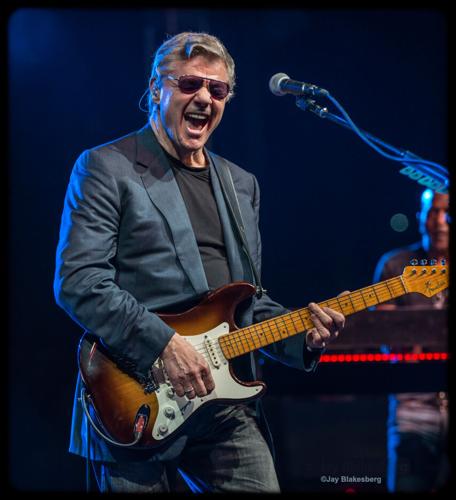 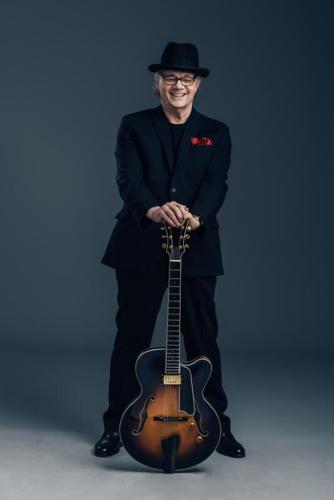 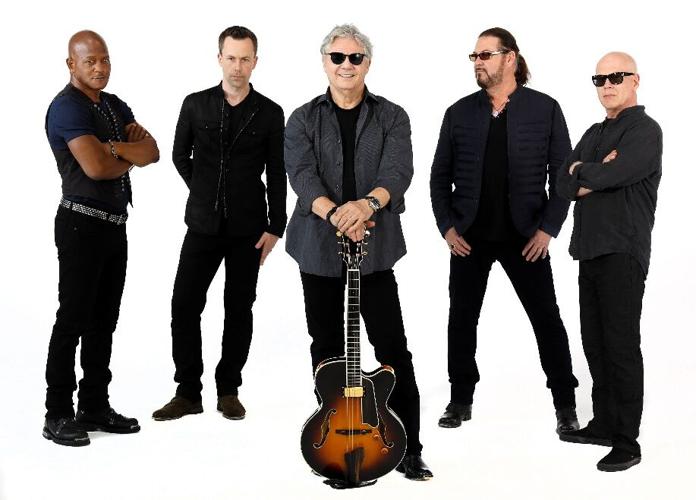 Miller — guitarist, multi-platinum-selling singer-songwriter, bandleader, Rock and Roll Hall of Fame inductee, and Songwriters Hall of Fame electee — is beyond excited to finally get back on the road. Putting his pandemic time to great use, Miller dug deep into his archives and found an unreleased, full-length concert recording and released it. “Steve Miller Band Live! Breaking Ground: August 3, 1977,” came out in spring 2021 and was accompanied by a live concert video featuring the full performance that is available now to stream on the Coda Collection on Amazon Prime Video.

It seemed like 2020 was shaping up to be another historic year for Miller. The pandemic sadly forced him to cancel all of his plans. While 2021 saw the release of the “Breaking Ground” album and video, the process of going through his vaults only intensified his desire to perform for his fans around the world in person once again. Miller’s 2022 shows are going to be very special as a result.

Miller was a mainstay of the San Francisco music scene that upended American culture in the late '60s. With albums like “Children of the Future,” “Sailor” and “Brave New World,” Miller perfected a psychedelic blues sound that drew on the deepest sources of American roots music and simultaneously articulated a compelling vision of what music — and society — could be in the years to come.

Then, in the '70s, Miller crafted a brand of rock 'n' roll music that was polished, exciting and irresistible, and that has dominated radio through today. Hit followed hit in an endless flow: "The Joker," "Livin' in the USA," "Take the Money and Run," "Rock'n Me," "Fly Like an Eagle," "Jet Airliner," "Jungle Love," and "Abracadabra" among them. To this day, these songs are instantly recognizable when they come on the radio.

Running through Miller's catalog is a combination of virtuosity and songcraft along with melodic vocals and signature guitar riffs. His parents were jazz aficionados — Les Paul was his godfather —- so as a budding guitarist and singer, Miller absorbed valuable lessons from their musical tradition. When the family moved to Texas, Miller deepened his education in the blues, meeting T-Bone Walker and learning to sing and play listening to him and Jimmy Reed. Miller then moved to Chicago where he played with Muddy Waters, Howlin' Wolf, Lightnin' Hopkins, Buddy Guy, and Paul Butterfield.

The Steve Miller Band has played to more than 20 million people in the last 20 years. In addition to touring with his band, Miller is also contributing his time to serving on the visiting committee of the Department of Musical Instruments of New York's Metropolitan Museum of Art and as a board member of Jazz at Lincoln Center, where he curates and hosts shows at both institutions celebrating blues, jazz, and early American music. From 2015 through 2017, Miller and guitar legend Jimmie Vaughan presented seven sold-out shows at JALC: "Ma Rainey Meets Miles Davis," "T Bone Walker — A Bridge From Blues to Jazz," and, along with harmonica virtuoso Charlie Musselwhite, "The Blues Triangle: Memphis, Texas, and Chicago." In 2018, Miller with Marty Stuart presented two sold-out shows called “Music from Appalachia," and in 2019, he joined forces with the Patrick Bartley Sextet and vocalist Brianna Thomas to bring “Cannonball Adderley and the Blues” to the JALC stage.