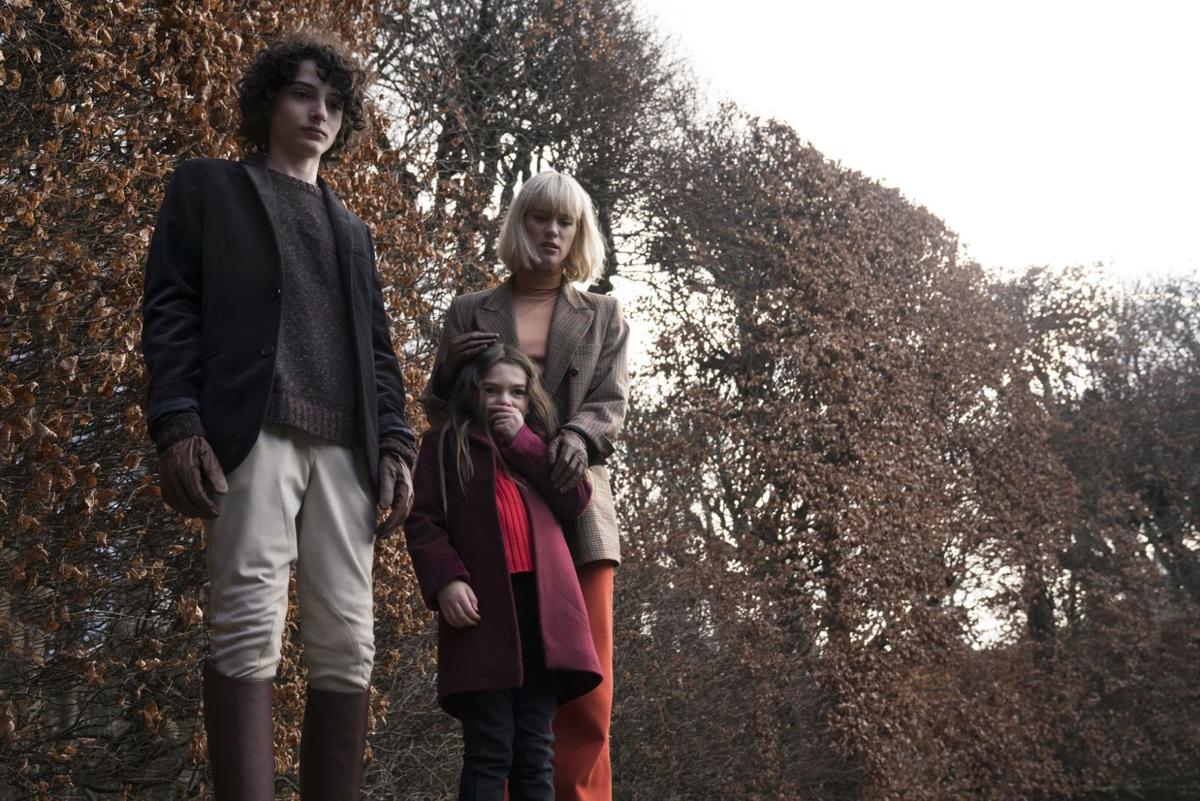 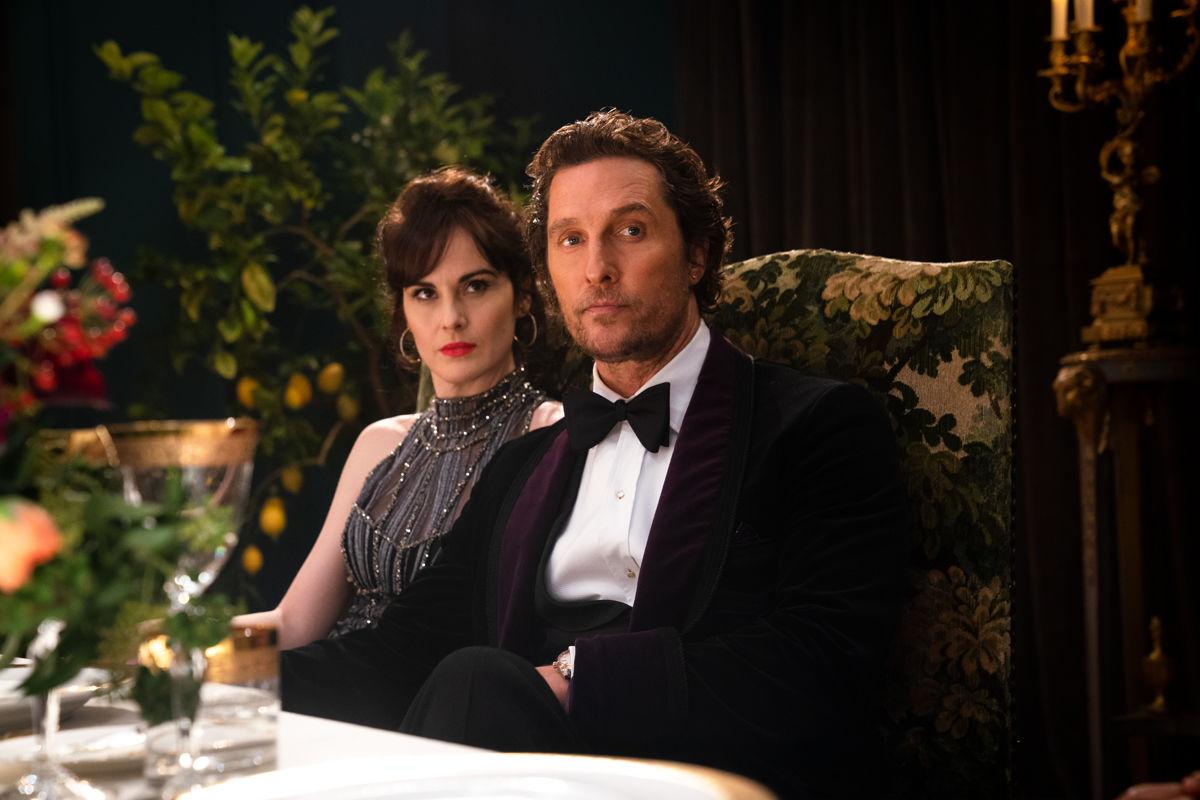 Michelle Dockery and Matthew McConaughey star in “The Gentlemen.” 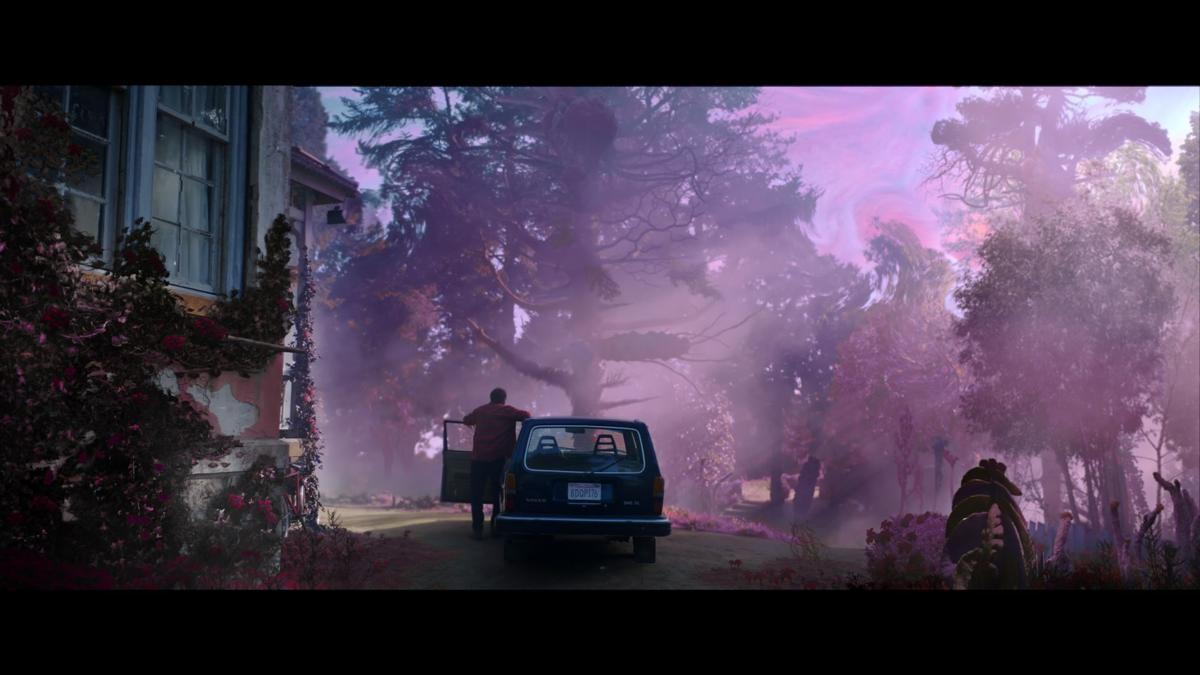 Nicolas Cage stars in “Color Out of Space.”

Michelle Dockery and Matthew McConaughey star in “The Gentlemen.”

Nicolas Cage stars in “Color Out of Space.”

For more than 100 years, a deeply haunting tale has been passed down to terrify audiences.

“The Turning” takes us to a mysterious estate in the Maine countryside, where newly appointed nanny Kate is charged with the care of two disturbed orphans, Flora and Miles. Quickly though, she discovers that both the children and the house are harboring dark secrets and things may not be as they appear.

The film follows American expat Mickey Pearson (Matthew McConaughey) who built a highly profitable marijuana empire in London. When word gets out that he’s looking to cash out of the business forever it triggers plots, schemes, bribery and blackmail in an attempt to steal his domain out from under him.

‘Color Out of Space’

After a meteorite lands in the front yard of their farm, Nathan Gardner (Nicolas Cage) and his family find themselves battling a mutant extraterrestrial organism as it infects their minds and bodies, transforming their quiet rural life into a technicolor nightmare.