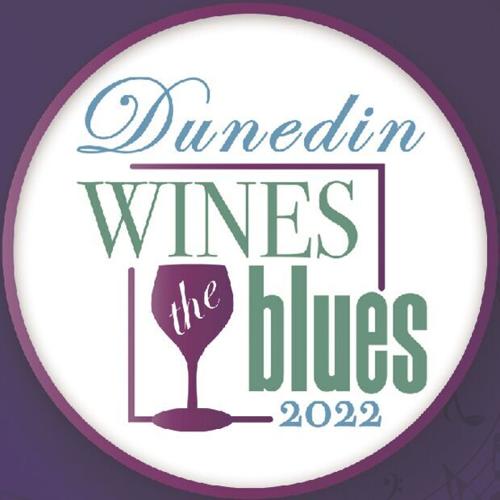 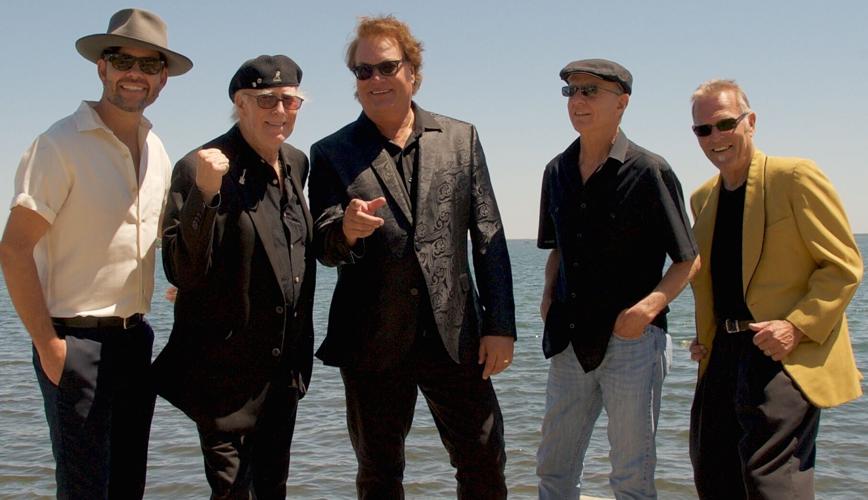 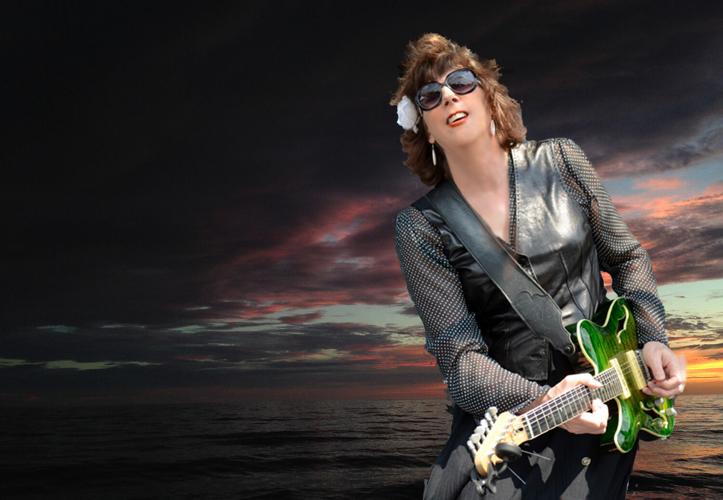 DUNEDIN — The Downtown Dunedin Merchants Association will present Dunedin Wines the Blues on Saturday, Nov. 12, 1 to 11 p.m., in downtown Dunedin along Main Street and Broadway Avenue.

The music will get underway beginning at 2 p.m. This year’s festival will feature four stages.

Following is a look at the performance schedule:

The Backtrack Blues Band performs original, high-energy blues with blistering guitar and great harmonica and vocals. Backtrack has been performing original blues music since 1980 and is one of the longest running blues bands in Florida.

The group has won Tampa Bay music awards for Best Blues Band and has appeared in concert with some of the greatest blues legends. The band has opened shows for B.B. King, Stevie Ray Vaughan, John Lee Hooker, Buddy Guy, Greg Allman, Robert Cray, Koko Taylor, Delbert McClinton, and others. The band has released four CDs, including its most recent CD/DVD project, “Captured Alive,” which was recorded at the Palladium Theater.

Will Vaughn and the Soul-Tyme Band founded the band to spotlight the music of Marvin Gaye. Prior to launching the Soul-Tyme Band, Vaughn worked with a variety of soul and blues musicians such as Bo Diddley, Bobby Blue Bland, and Archie Bell.

Winner of numerous awards, Lee plays and sings like there’s no tomorrow. The blues guitarist/singer/songwriter is known for her soulful voice and ripping guitar solos.

According to her website, Lee grew up playing in rock, blues, funk and show bands. She traveled extensively in the southern states honing her skills as a blues musician. After a 25-year hiatus to raise a family, she’s back in the spotlight.

“I want to present an eclectic collection of old, new and original tunes with a focus on variety, energy and dynamics,” Lee said on her website.

Lee formed her band to satisfy the need to play the music she loves and have fun doing it.

“Our excitement and enthusiasm on stage are infectious to the crowds we play to,” she said on her Facebook page. “Time and time again people have told us how much fun we seem to be having during our performances. For us, it’s an itch we must scratch.”

For event details and to purchase VIP tickets, visit www.winestheblues.com.