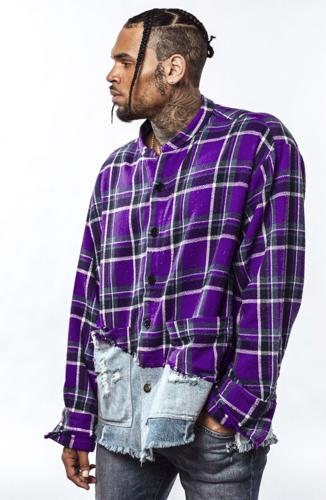 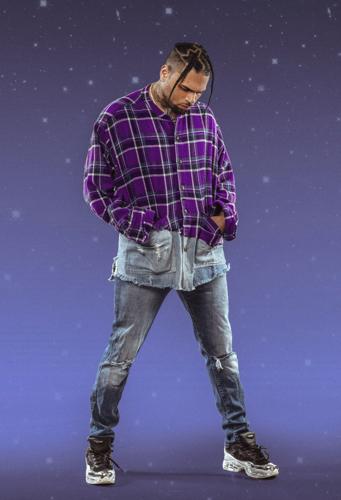 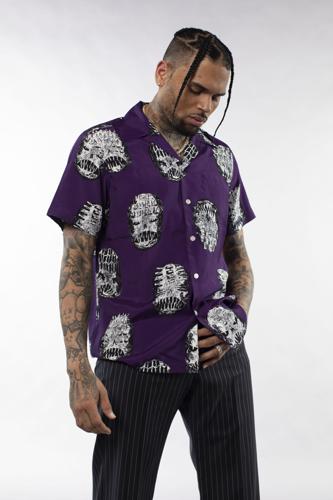 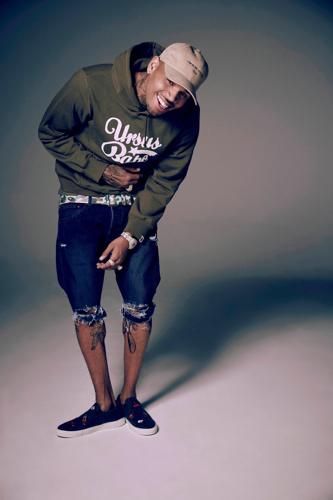 TAMPA — Chris Brown and Lil Baby will bring their co-headlining tour to the Tampa Bay area Saturday, Aug. 13, 7 p.m., for a performance at the MidFlorida Credit Union Amphitheatre at the Florida State Fairgrounds, 4802 U.S. 301 N., Tampa.

Presented by Rolling Loud, the 27-date tour got underway in Raleigh, North Carolina, at Coastal Credit Union Music Park at Walnut Creek on July 15. The tour is making stops across North America in New York, Chicago, Atlanta, and more before wrapping up in Las Vegas, Nevada, at the T-Mobile Arena on Aug. 27.

Brown is a Grammy Award-winning entertainer who made his recording debut with an eponymous release in 2005 debut, selling millions of albums worldwide and accumulating billions of audio streams. A chart-topping force, Brown has achieved 50 Top 40 entries on the Billboard Hot 100 and 16 top 10 entries.

The original version of his song “Go Crazy” topped his single “No Guidance” as the longest running No. 1 song on Billboard’s R&B/Hip-Hop Airplay chart at 28 weeks. In the past two years alone, he’s garnered nominations and wins from multiple award shows. “Go Crazy” won three Soul Train Awards in 2020 for Song of the Year, Best Collaboration and Best Dance Performance and garnered seven more nominations in 2021.

Meantime, some artists define a genre, but Lil Baby defines a generation. The Grammy Award-winning rapper has smashed records, made history and impacted the course of modern hip-hop with his instantly identifiable style. He has garnered dozens of multi-platinum certifications and billions of streams as arguably the biggest new rapper to emerge this decade.

Following the success of his platinum full-length debut “Harder Than Ever” in 2018, he seized No. 1 on the Billboard Top 200 with 2020’s “My Turn,” becoming the year’s No. 1 selling and No. 1 streaming album in the United States. At first, it cemented him as 2020’s first artist to go double-platinum, but it has since gone quadruple-platinum and has logged 85 weeks in the top 10 of the Top R&B/Hip-Hop Albums chart — marking the longest top-tier run in the chart’s history.