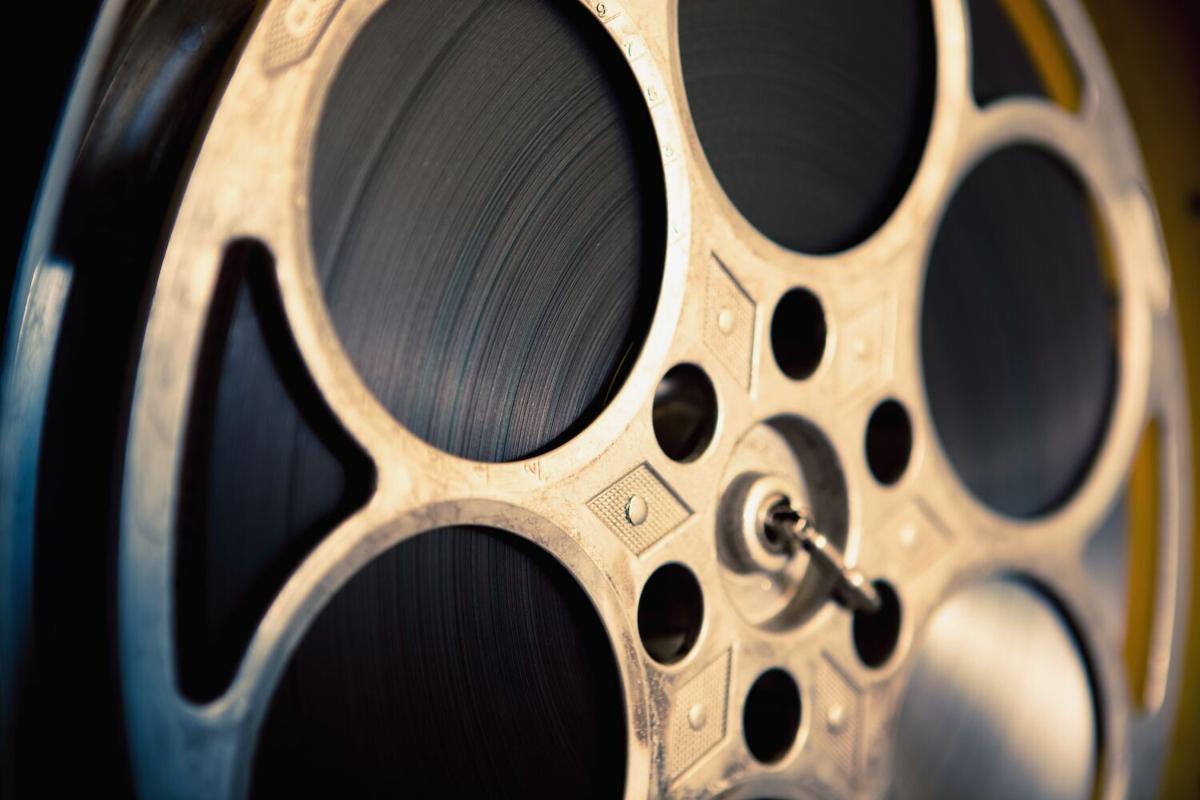 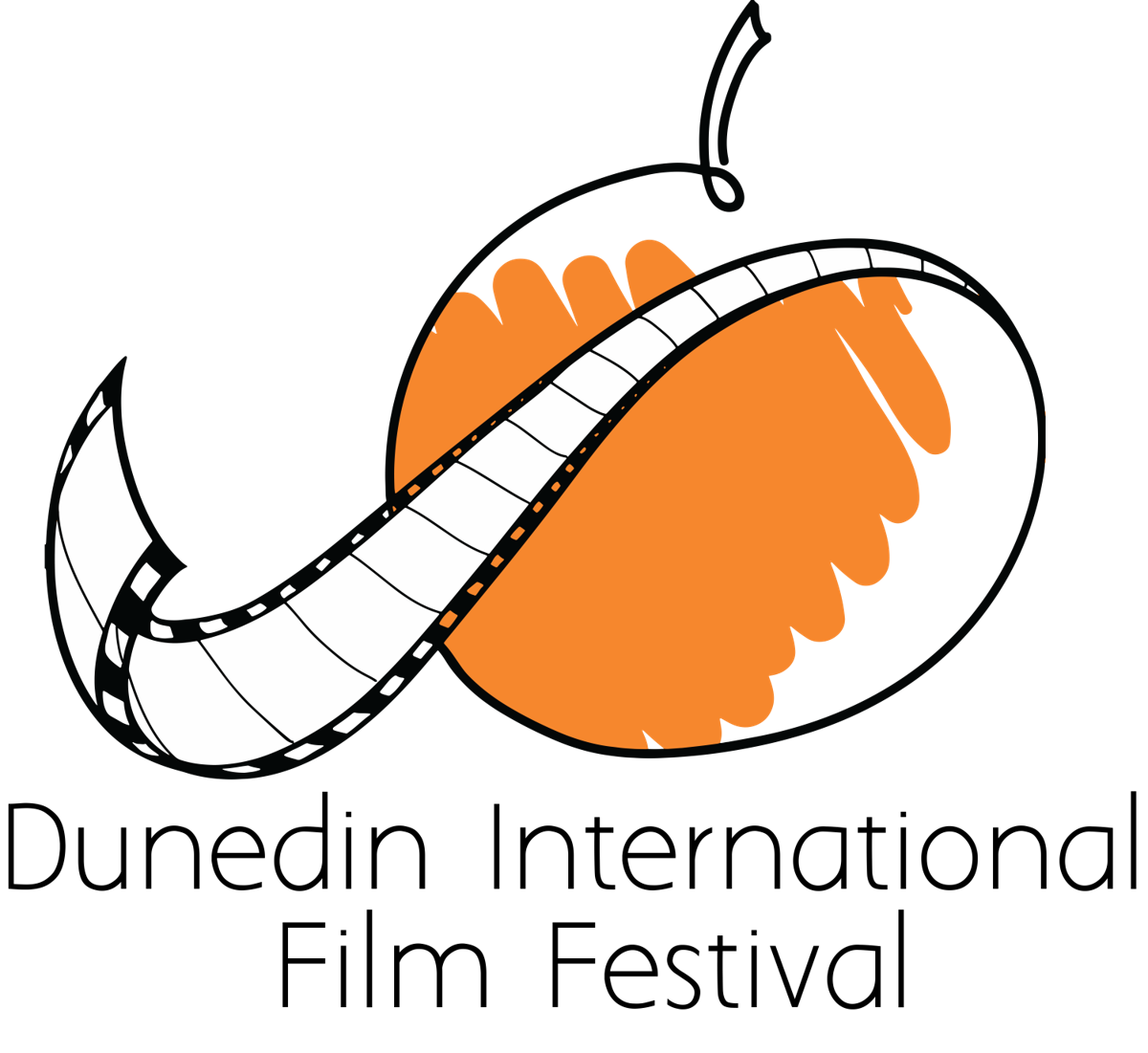 DUNEDIN — It’s a time to walk the red carpet, Hollywood style. No, scratch that: Let’s make it even better and call it Dunedin style.

The St. Pete Clearwater Film Commission will present the fourth annual Dunedin International Film Festival, running Jan. 13-16. This year’s festival boasts the theme of “Global to Local,” which epitomizes the diversity demonstrated among the 76 films chosen to be part of this year’s lineup. The selections come from 16 countries and span all genres of drama, comedy, horror, science fiction and documentary.

Single screening tickets are $10. All access screening passes are $100. Tickets to the Red Carpet Gala and Awards Ceremony are $150. A virtual option is available for nearly all films. Tickets, movie schedule and more information are available at Dunedinfilmfestival.org.

Event organizers say this year’s festival brings more focus on the international facet of the event.

“The theme this year is ‘Global to Local,’ said Cameron Ilan, president of the Dunedin International Film Festival. “We’ve added new people to our 2022 jury, including European resident and film maker Blair Barnette. Blair is a Dunedin native, and daughter to Ron Barnette. She found success in the international film industry and calls the UK home now.”

Ilan feels it is critical to broaden the festival’s horizons for future opportunities.

“We want to reach a global audience with our film platform in Dunedin,” Ilan said. “We specialize in stories that matter and choose to empower women and minorities, and the stories they tell.”

This year’s programming revolves around that rallying point.

“Opening night is the Black Culture Movement at HOB Brewing CO,” Ilan said. “The films featured that night include ‘Voices from a Sit-in,” “Becoming Black Lawyers,” and “One Pint at a Time,” a film about Black owner breweries in America and the history of beer brewing in Africa.”

Kirsten Stiff-Walker, director of entertainment and DIFF board member, said that the film festival celebrates all aspects of the arts and brings filmmakers from all over the world to Dunedin.

“For me it allows younger artists in our community the opportunity to learn and to shine with seasoned older actors and directors from all over the world which gives them amazing opportunities that without the film festival they wouldn’t have,” Stiff-Walker explained. “Progressive Arts students love to volunteer and perform at multiple events during the film festival and every year the talents get the opportunity to grow.”

According to Stiff-Walker, for the city it brings exciting events to local venues that include multiple aspects of the arts, visual, and performing arts.

“As the director of the gala and as a former host of the gala show, I must say that it is my favorite night of the year in town,” Stiff-Walker added. “Everyone lets go and embraces the arts and culture and art simply shines. The film festival is a weekend not to be missed!”

The festival will get underway Thursday, Jan. 13, at HOB Brewing Co., 931 Huntley Ave., Dunedin; and at the iconic Fenway Hotel 453 Edgewater Drive, Dunedin. Opening day will include live, local entertainment as well as award-nominated films. Progressive Arts will perform “The Life and Times of Alexander Hamilton” based on an adaptation of the book by Gary Dodds, who will be available for book signing at this event. Music icon Wayne Robinson will kick off the Black Culture Movement Cinema with live music. The Giving Tree will hold a drum circle after sunset on the Fenway lawn to honor Florida filmmaker Stephen F. Campbell.

On Friday, Soggy Bottom Brewing Co. will show a variety of shorts blocks and feature-length films. Pisces Sushi Global Bistro will feature films focusing on mindfulness and courage, and also will host a book reading and signing of “The Gods of Whatever” by Yhali Ilan.

Saturday’s festival is in high gear with three venues showing a wide variety of films. War and veteran-themed films will be screened at the Dunedin VFW. Documentaries, shorts blocks and comedy will be shown at Soggy Bottom and HOB Brewing. Movie fans can get involved in a workshop, or listen to a filmmaker panel discussion at Sea Sea Riders starting at noon. Film fans can gain insight on turning their story into a screenplay, getting cast in a film, telling stories that matter and learning more about film in Florida.

On the final day of the festival, the Katie Whitney Team at Geria Realty will host the Red Carpet Gala and Awards Ceremony. The black-tie event will be presented Sunday, Jan. 16, 4 p.m., at the Fenway. The best films of the 2022 festival will be recognized and a local filmmaker with receive the Florida Film Award. Another local artist will earn the Arts and Cultural Award.

One of this year’s selections is the film “Samland,” a drama directed by Juan Pablo Reyes.

In “Samland,” a desperate immigrant accepts a marriage of convenience from an unscrupulous drug dealer and family friend to a young woman running from her past, blinded by her addiction. Together, they search for the “American Dream” that seems to allude them as they travel down a dangerous path filled with deception and death. They seek the truth about who they are, and how they fit into America’s distorted landscape.

In the film’s production notes, Reyes said he chose to write and direct “Samland” because he had lived and understood this uniquely American story and because as a Latino in the entertainment industry, he felt a responsibility to fill the void of Latinx artists in Hollywood, both behind and in front of the camera.

“Representation matters,” Reyes explains. “And the distinctive interpretation of that material matters. I am a product of the American Dream. My parents both came to this country from Colombia in search of a better life, and I have always been in awe of the extraordinary challenges facing those who desire to become citizens of this great country.”

Reyes said that they leave families behind, putting their own lives in jeopardy, striving for a life they couldn’t find in the native land they left behind.

“I want the viewer to see that there has never been a better moment in American history to understand these challenges head-on,” Reyes added. “I hope to change the minds and biases in America today. This film is dedicated to the immigrants throughout this country who must hide in the shadows, hoping one day for their chance to be American in the country they now call home.”

DIFF was selected to screen the National Geographic documentary film “Torn,” which examines the complex family relationships that sprang from the death of accomplished international mountain climber Alex Lowe.

Widely hailed as the greatest mountaineer of his generation, Lowe was a towering figure in the world of outdoor sports. But he loomed even larger for his oldest son, Max, who was only 11 in 1999 when Alex was buried by an avalanche along with cameraman David Bridges while attempting to ski the north face of Mount Shishapangma in the Tibetan Himalaya.

The bodies were found 17 years later by two climbers attempting the same route, and in the following months, Lowe’s family journeyed to the remote mountain to recover them. In “Torn,” director Max Lowe examines the long-buried feelings this unearthed for him and his family, including his mother, Jennifer; his younger brothers, Sam and Isaac; and his stepfather, Conrad Anker, Alex’s climbing partner and best friend.

Of the 76 films selected to be part of this year’s festival, 26 have been nominated for awards. From the United States, the United Kingdom, Russia, France, Ukraine, Israel, Austria and Canada, the festival delivers on its “Global to Local” promise. The gala’s after-party is hosted by Blur Nightclub and will get started at 9 p.m.

Following is a list of screening and panel locations in order of opening date:

For information, including a list of films and screening schedule, visit Dunedinfilmfestival.org.