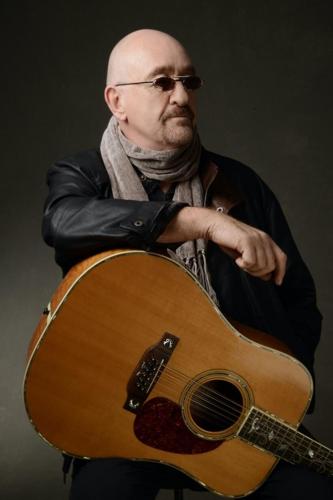 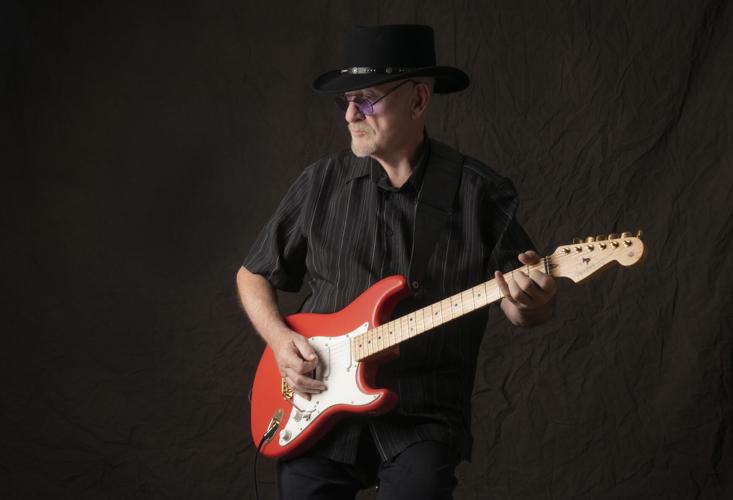 Mason left the band Traffic in 1969 to pursue a solo career in the United States. He has penned over 100 songs and three gold albums, including “Alone Together,” “Dave Mason,” “Mariposa De Oro,” as well as the platinum album “Let It Flow,” which contained the Top 10 single “We Just Disagree.”

Mason’s ongoing world tour is a testament to his six-decade enduring role as a rock icon as well as the unrelenting support of his music-loving fans the world over. Mason enjoyed a nationwide run last fall and is thrilled to get back out on the road to see his friends and fans,

“There is nothing quite like performing live,” Mason said. “I love it.”

Joining Maso is longtime band member Johnne Sambataro on guitar and vocals, and Marty Fera on drums, Tony Patler on keyboard and vocals, and Ray Cardwell on bass and vocals. The lineup will perform Mason’s best-known songs, as well as deep tracks, and fans can always count on a few surprises.

Even when Dave Mason isn’t on tour, he’s still in creative mode. His upcoming memoir — “Only You Know and I Know” — is set for release in May 2023. In Mason’s classic style he tells his story in a refreshingly straightforward and authentic manner. Like his music, his memoir is genuine and warm.

He is also always in his studio, writing and recording. New music will also be released later next year.

Written when he was only 20 years old, Mason is likely best known for “Feelin’ Alright?,” first released in 1968 and heavily covered by others. The timeless song continues to be a powerful and enduring moment of rock and roll history, featured in dozens of films and TV commercials as well as interpretations by artists as diverse as Joe Cocker, Three Dog Night, Grand Funk Railroad, ELO, Coldplay, The 5th Dimension and many more.

A new version of this classic was re-recorded and released in July 2020, featuring Mason alongside Mick Fleetwood, Sammy Hagar, Michael McDonald and the Doobie Brothers.

Mason has been respectfully called a musical “gunslinger” for a reason: Having worked with some of the biggest names in music, his trademark guitar licks and musical touches are all over his classic hits.

In his forthcoming autobiography, Mason shares some of the great untold tales in rock and roll. He has a unique viewpoint as he recorded an album with Mama Cass, played rhythm guitar on “All Along the Watchtower” with Jimi Hendrix, was a founding member of Traffic, recorded with Paul McCartney, George Harrison and The Rolling Stones, was part of Fleetwood Mac for a time.