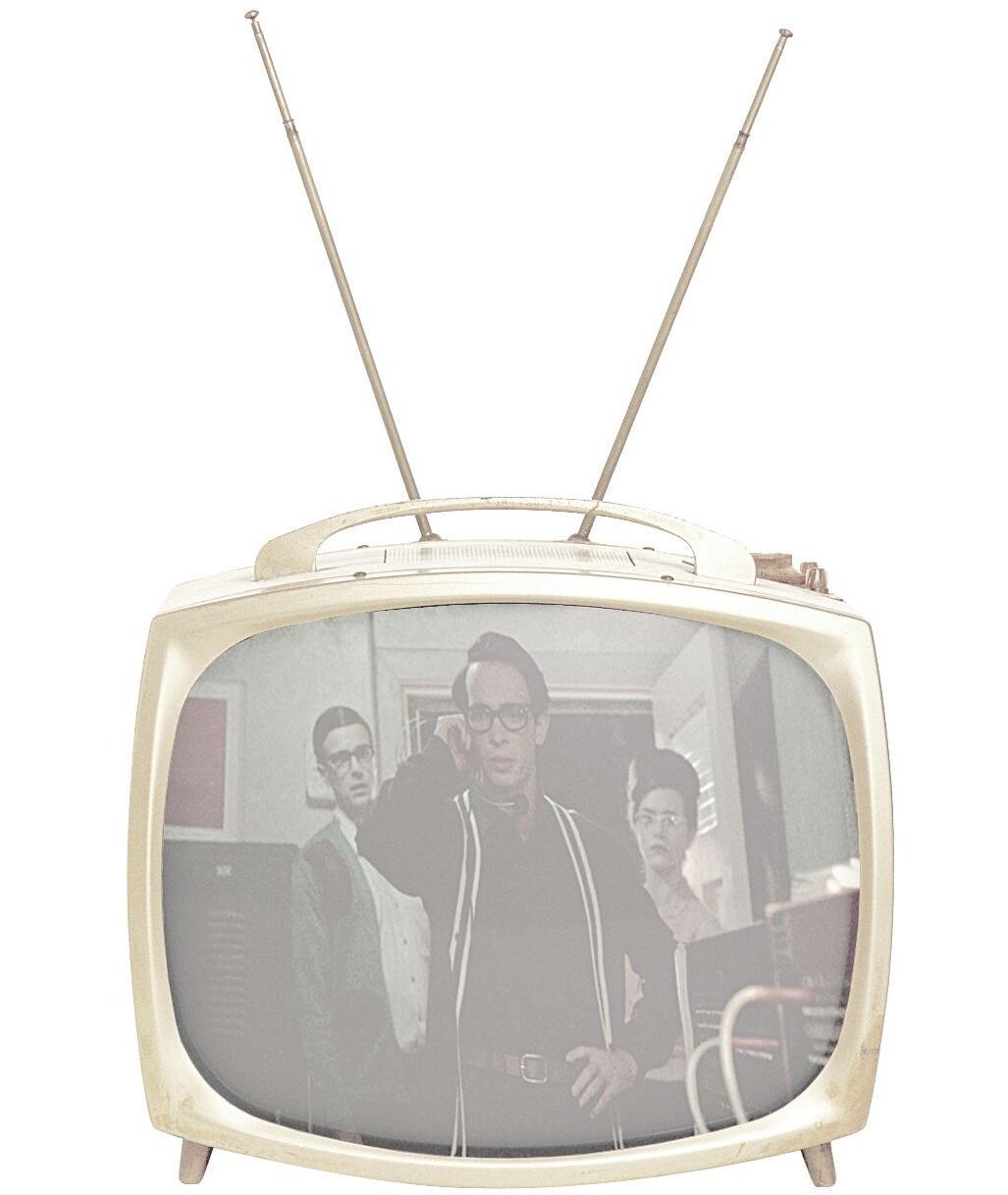 Every so often, a film comes along that proves that concept and style are as important as — if not more important than — visually stunning, big budget special effects. “The Vast of Night” is that kind of film.

This slow-burning science fiction yarn is the opposite of a summer blockbuster. Clearly made on a shoestring budget, viewers are hooked by a clever retro prologue that acts as a framing device for the film: “You are entering a realm between clandestine and forgotten.” If that sounds familiar, it should: It’s an overt reference to “The Twilight Zone.” The short opening monologue is even delivered by someone impersonating Rod Serling, creator and presenter of “The Twilight Zone,” which originally ran from 1959 to 1964.

“The Twilight Zone” made an indelible imprint on American culture. The show’s surreal, Kafkaesque standalone tales often conveyed a moral and provided Serling with a vehicle to comment on society and the human condition. Though it was only one of several classic sci-fi anthology television series of the era, its impact lingered even after Serling’s untimely death in 1975 at age 50. His show spawned books, comic books and franchise revivals that continue to this day.

It's no surprise that Andrew Patterson, the director of “The Vast of Night,” turned to Serling for inspiration.

“You know, ‘The Twilight Zone’ callbacks were a way to tell the audience that we know what we're doing here,” Patterson said in the production notes for the film. “I wanted to signal that we are telling a familiar story. One you’ve probably seen before. But we’re going to be as inventive and fresh and clever as the story will permit and hopefully tell the story in a different way.”

And that’s precisely what he did.

In filming “The Vast of Night,” Patterson made some unconventional choices. There are several protracted one-shot takes, including one in which the camera moves across the town in the middle of the night. There are scenes that focus entirely on dialogue. The viewer is occasionally pulled out of the action through a vintage 1950s-era television. At one point, Patterson even experiments with a blank screen — for more than four minutes — to focus viewers’ attention on the dialogue.

The setting is a small town in 1950s New Mexico. “The Vast of Night” revolves around Fay (Sierra McCormick), a young switchboard operator, and Everett (Jake Horowitz), the nighttime disc jockey at the local radio station. While most of the townsfolk are gathered in the school gymnasium — which, if I am not mistaken, is a vintage Quonset hut — for a basketball game, Fay and Everett become involved in a curious mystery involving a strange audio frequency, alarming telephone calls and reports of something in the sky. McCormick and Horowitz are joined by a cast of Texas and Oklahoma locals, including Gail Cronauer, who portrays an elderly woman with a dark secret; and Bruce Davis, whose voice is heard during a spellbinding phone call scene.

Written by James Montague and Craig W. Sanger, “The Vast of Night” owes as much to old radio shows as it does to “The Twilight Zone.” Because it’s a low-budget venture, the story relies heavily on dialogue and characterization. The banter amounts to fantastically rambling exchanges filled with era-appropriate vernacular. It is relentless, fascinating and convincing.

The youthful leads played by McCormick and Horowitz appear to move and speak at warp speed. In contrast, Davis, playing the aging unnamed veteran who calls in to the radio station, is much more deliberate as he reveals his extraordinary tale involving secret military operations that hint at flying saucers and alien visitation.

Cue Fox Mulder and Dana Scully: The truth is out there, right?

“The Vast of Night” taps into that undercurrent of paranoia and suspicion that flourished in the Cold War years, whether the “others” were Soviet spies infiltrating the local social clubs or extraterrestrials crashing interstellar vehicles into remote areas of the American landscape. While Fay is quick to jump to conclusions, Everett gradually moves from healthy skepticism to shock and awe. Others are more consumed by the UFO hysteria to the point of panic or obsession.

For me, the storytelling evokes memories of reading about several well-known incidents, including the Hill Abduction — the 1961 alleged alien abduction of Barney and Betty Hill in New Hampshire, as recounted in the 1966 bestseller “The Interrupted Journey” — and the 1973 Pascagoula Abduction. Growing up in the 1970s, UFO lore was inescapable. I was fascinated by comic books such as Gold Key’s “UFO: Flying Saucers,” and television shows like Jack Webb’s “Project U.F.O.” Fact or fiction, phenomenon or urban legend, the enigma was both mesmerizing and terrifying.

Though it’s ultimately more style than substance, Patterson’s “The Vast of Night” resonates with a keen sense of storytelling charisma. His film shows the allure of the unknown and our preoccupation with wanting to unravel inexplicable mysteries. Excellent writing and solid performances provide all that is needed to make the audience sense both the impulse behind the characters’ curiosity and the scope of the implied peril.

The only thing that I find a bit sad about “The Vast of Night” is that it highlights the fact that we may be losing our ability to visualize great storytelling internally. Thanks to cinema, television and the internet, more and more we crave visual aids to fill in the gaps for us. I wonder what Rod Serling would have thought about a society populated by people lacking the basic tools of imagination.

“The Vast of Night” was released May 29 theatrically in the United States by Amazon Studios in select drive-in theaters and on Prime Video.