In Disney and Pixar’s “Onward,” Ian Lightfoot is sweet and determined with the best of intentions, but his lack of confidence and nervous energy trips him up more often than not. Featuring Tom Holland as the voice of Ian, “Onward” opens in U.S. theaters on March 6. 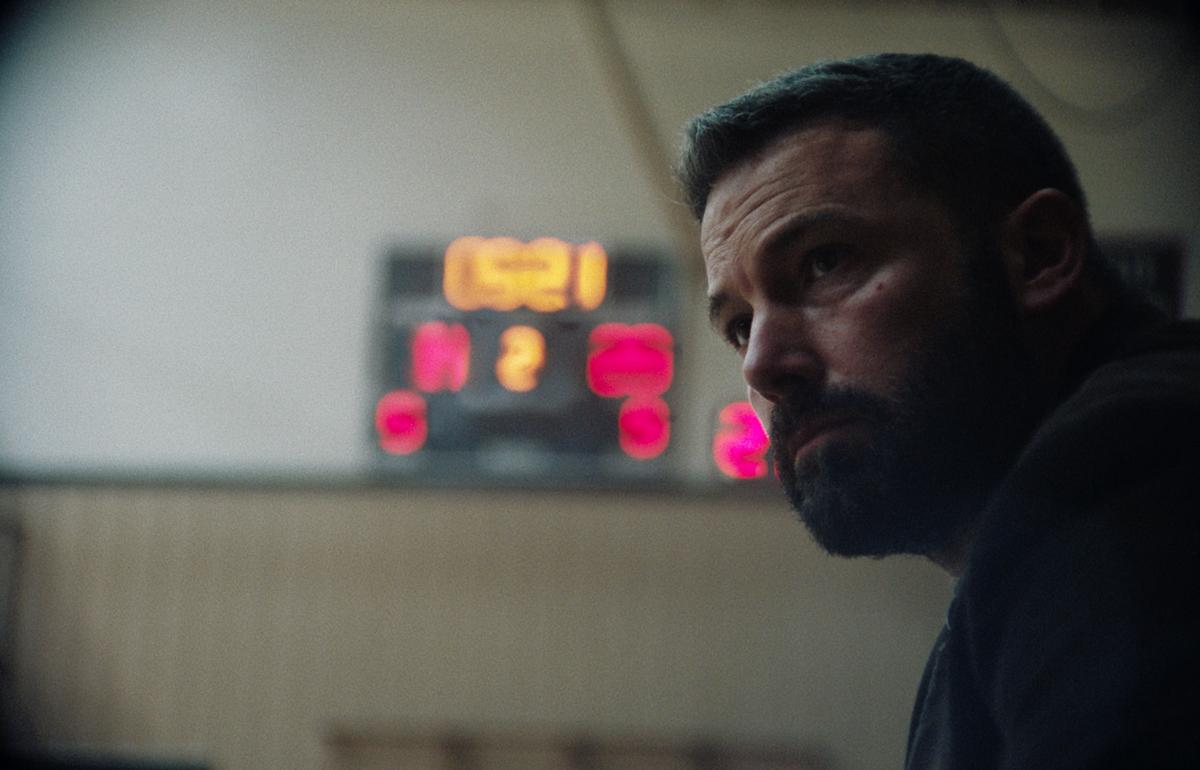 Ben Affleck stars as Jack in “The Way Back,” a Warner Bros. Pictures release.

In Disney and Pixar’s “Onward,” Ian Lightfoot is sweet and determined with the best of intentions, but his lack of confidence and nervous energy trips him up more often than not. Featuring Tom Holland as the voice of Ian, “Onward” opens in U.S. theaters on March 6.

Ben Affleck stars as Jack in “The Way Back,” a Warner Bros. Pictures release.

Set in a suburban fantasy world, Disney and Pixar’s “Onward” introduces two teenage elf brothers who embark on an extraordinary quest to discover if there is still a little magic left out there.

Jack Cunningham (Ben Affleck) once had a life filled with promise.

In high school, he was a basketball phenom with a full university scholarship, when suddenly, for reasons unknown, he walked away from the game, forfeiting his future. Now years later, Jack is spiraling down, triggered by an unspeakable loss, and drowning in the alcoholism that cost him his marriage and any hope for a better life.

When he is asked to coach the basketball team at his alma mater, which has fallen far since his glory days, he reluctantly accepts, surprising no one more than himself. As the boys start to come together as a team and win, Jack may have finally found a reason to confront the demons that have derailed him. But will it be enough to fill the void, heal the deep wounds of his past, and set him on the road to redemption?

On the surface, Hunter (Haley Bennett) appears to have it all.

A newly pregnant housewife, she seems content to spend her time tending to an immaculate home and doting on her Ken-doll husband, Richie (Austin Stowell). However, as the pressure to meet her controlling in-laws and husband’s rigid expectations mounts, cracks begin to appear in her carefully created facade. Hunter develops a dangerous habit, and a dark secret from her past seeps out in the form of a disorder called pica — a condition that has her compulsively swallowing inedible, and oftentimes life-threatening, objects.

A provocative and squirm-inducing psychological thriller, “Swallow” follows one woman’s unraveling as she struggles to reclaim independence in the face of an oppressive system by whatever means possible.

Incarcerated in Pretoria Maximum Security Prison, they decide to send the apartheid regime a clear message and escape. With breath-taking ingenuity, meticulous surveillance, and wooden keys crafted for 10 steel doors, they make a bid for freedom. Beyond a thrilling will-they-won’t-they-escape, this is the story of an oppressed majority’s struggle, and two ordinary men who stood up to be counted in the pursuit of equality for all.

Spenser (Mark Wahlberg) — an ex-cop better known for making trouble than solving it — just got out of prison and is leaving Boston for good.

But first he gets roped into helping his old boxing coach and mentor, Henry (Alan Arkin), with a promising amateur. That's Hawk (Winston Duke), a brash, no-nonsense MMA fighter convinced he'll be a tougher opponent than Spenser ever was. When two of Spenser’s former colleagues turn up murdered, he recruits Hawk and his foul-mouthed ex-girlfriend, Cissy (Iliza Shlesinger), to help him investigate and bring the culprits to justice.

The film will be released March 6 by Netflix.

In the 1960s, two entrepreneurs hatch an ingenious business plan to fight for housing integration — and equal access to the American Dream.

The film is scheduled for limited release March 6 before becoming available for digital streaming March 20 by AppleTV+.