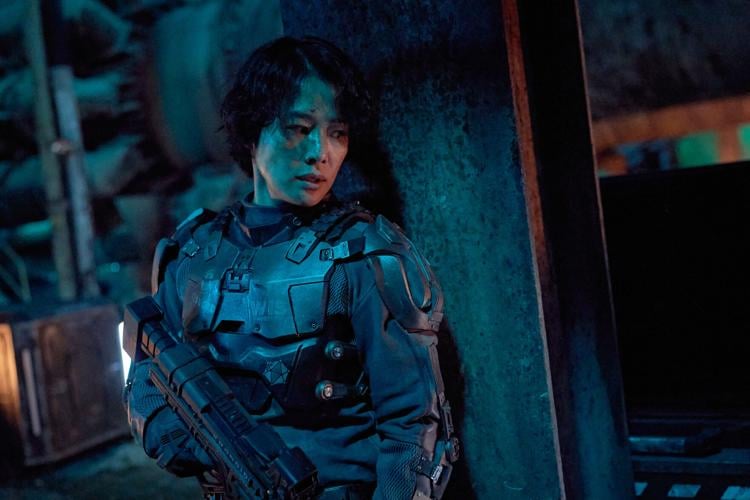 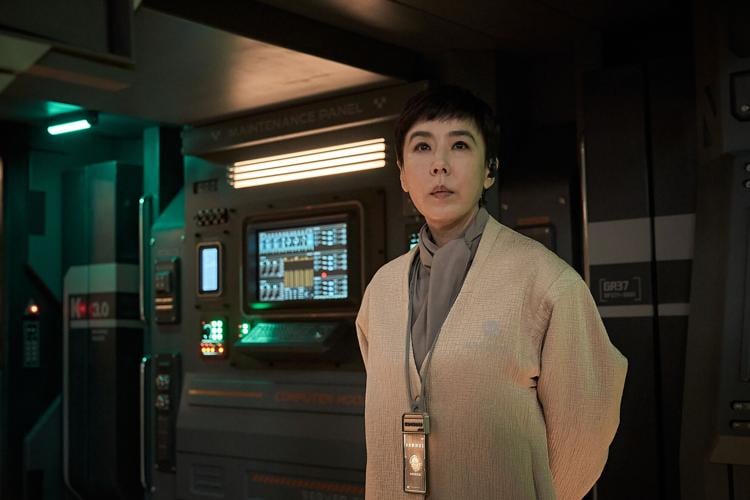 Can machines think? In 1950, English mathematician and computer scientist Alan Turing proposed that if a machine behaves as intelligently as a human being, then it is as intelligent as a human being. He developed the imitation game — which eventually became part of what is called the Turing test — to analyze a machine's ability to display intelligent behavior comparable to, or indistinguishable from, that of a human.

Instead of asking if machines can think, Turing’s test attempts to determine if there are imaginable digital computers which would do well in the imitation game.

One wonders if Turing would find it ironic that, roughly 70 years since he introduced his imitation game, humans are subjected to a reverse form of the test in which users must prove they are not computers.

Science fiction writers have speculated about the future of artificial intelligence and its applications for more than a century. Samuel Butler’s 1872 novel “Erewhon” is among the first to deal with the subject, tackling the subject of machine consciousness and self-replicating machines in light of the Industrial Revolution. Butler was influenced by Charles Darwin's “On the Origin of Species,” and foresaw the potential for humanity to be forcibly supplanted.

There’s no shortage of novels, films, and television shows that continue to explore both the benefits and the dangers of artificial intelligence and its applications. Isaac Asimov gave us the Three Laws of Robotics in the 1942 short story “Runaround,” republished in 1950 as part of “I, Robot.” Arthur C. Clarke gave us HAL 9000, a sentient artificial computer aboard a spacecraft bound for Jupiter. Dystopian views of superintelligent AI systems can be found in “WarGames,” “Terminator,” “Runaway,” “RoboCop,” “The Matrix,” “Blade Runner,” and, more recently, the animated science fiction comedy “The Mitchells vs. the Machines.”

The new South Korean film “JUNG_E” incorporates philosophical reflections on the future of artificial intelligence in a surprisingly introspective sci-fi thriller. The film was written and directed by Yeon Sang-ho, best known for 2016’s “Train to Busan,” a wildly entertaining and unique take on the zombie apocalypse motif. With “JUNG_E,” Sang-ho once again subverts expectations, sidestepping the familiar cyborg soldier template without depriving viewers of the traditional action sequences they demand.

The story is set in 2194. By the 22nd century, climate change has led to a rise in sea levels that have inundated coastal cities and disrupted global ecosystems. To house refugees, roughly 80 man-made shelters are built in space.

Even as humans are being transferred to the sanctuaries, three of the shelters form a coalition, declaring themselves the Adrian Republic. They immediately initiate hostilities, attacking the other shelters as well as Earth. A decades-long civil war follows.

Around 2159, Captain Yun Jung-yi (Kim Hyun-joo) — a mercenary — is viewed as a war hero by the Allied Force in its war against the Adrian Republic. She leads her team on a string of successful missions. On her final mission, however, she falls in battle.

Her failure to achieve the mission’s objective means the war will continue indefinitely. Further, though Jung-yi’s wounds are not fatal, they leave her in a coma, and unable to continue fighting.

At the beginning of the film, the JUNG_E project has already cycled through 17 incarnations of their AI soldier, using virtual reality technology to place JUNG_E into the same battle scenario that left Jung-yi in a vegetative state. Each walkthrough ends in failure.

Just when “JUNG_E” feels like it is going to follow a familiar narrative and give its audience nothing more than a glorified first-person shooter video game adaptation, Sang-ho tosses out the playbook. Since there’s no need to spoil the plot twist, I’ll leave it at this: Even the characters seem surprised by sudden redirection.

Sang-ho does give us some hints along the way. Kim Sang-Hoon (Ryu Kyung-soo) is a particularly obvious red flag. Sang-Hoon is the director of the Kronoid Laboratory. Within the first minute of screen time, it was evident he needed to be hooked up to a Voight-Kampff machine.

The dialogue ranges from minimalist to melodramatic, and from compelling to sporadically puzzling. When watching a foreign film and depending on glitchy subtitles, I accept the reality that some of the nuances of language and cultural idioms may be lost in translation.

“JUNG_E” suffers from underdeveloped plot points and implausible assertions. The story’s framework is blatantly rickety, with a script that makes little effort to truly delve into the science behind the speculation. The key technical components are more likely cribbed from existing works of science fiction rather than actual essays and dissertations found in scientific journals and texts. In that regard, “JUNG_E” is disappointingly superficial.

And yet, it works on some level. Viewed as a study of human connections, and the special bond between a mother and daughter, the film underscores the emotional cogs that give our lives meaning. Through Seo-hyun, Sang-ho also touches upon the paradox of loneliness in an ever-increasingly digitally connected world.

Those who showed up strictly for the synthetic adrenaline-fueled cyborg action scenes will be pleased with the execution. The combat is propulsive, meticulously choreographed, and frenzied.

In the textbook “Artificial Intelligence: A Modern Approach” by Stuart Russell and Peter Norvig, the authors state that “as AI systems find application in the real world, it has become necessary to consider a wide range of risks and ethical consequences. In the longer term, we face the difficult problem of controlling superintelligent AI systems that may evolve in unpredictable ways.”

“JUNG_E” takes a novel approach to exploring this topic, opting to focus mainly on what factors will influence the path we choose for the future of artificial intelligence.