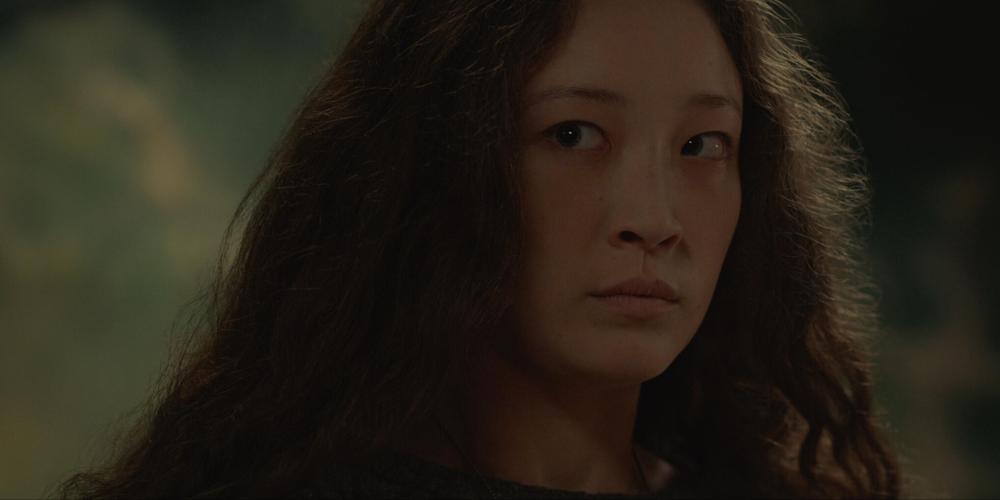 When I would beg my father for a bedtime story, he often resorted to his adaptation of the dark-and-stormy-night motif: “It was a dark and stormy night, and two men sat beside the fireplace. With nothing else to talk about, they decided to share a spooky tale. After some thought, one of the men spoke: It was a dark and stormy night …” The circular story would continue until I started laughing or fell asleep. I’ll never know whether my father waded through Edward Bulwer-Lytton's 1830 novel “Paul Clifford” in which the fine example of purple prose appeared, or if he picked it up from the Charles M. Schulz collection "It Was a Dark and Stormy Night, Snoopy." Quite possibly, he read both.

As a horror writer, I am quite aware of both the pros and cons of employing a dark and stormy setting in a story. While it taps into our childhood fears and evokes a sense of dread and vulnerability, its overuse in the genre can also elicit ridicule and scorn. Both dark vistas and turbulent weather rest comfortably among other gothic horror conventions, including isolated buildings, dense forests, claustrophobic spaces, mysterious strangers, entrapment, and — of course — women in distress. Storms, for instance, can be viewed as ill omens or harbingers of evil. Working in tandem with violent weather, the tenebrosity of pitch-black night can be as oppressive as a dungeon, limiting access to the outside world and confining those unfortunate enough to have fallen into a trap.

The new thriller “No Exit” has a postmodern gothic perspective that accepts the risks of exploiting stereotypical genre tropes. Director Damien Power is counting on plot twists, strong performances, and sporadic gory violence that will leave some viewers wincing and squirming.

The film opens in a rehabilitation facility. Darby (Havana Rose Liu), a recovering addict, has been sentenced to undergo treatment. The alternative is jail time.

A phone call alerts her to the fact that her mother has suffered a brain aneurysm and has been hospitalized. Her prognosis is uncertain. The news prompts Darby to escape the rehab facility, hotwire a car, and race to Salt Lake City in hopes of seeing her mother and reconciling with her. On the way, she runs into a winter storm in the mountains in the middle of the night. A highway patrol officer notifies her that the roads are impassable and that she must either turn around or take temporary refuge in a local visitor center. Darby chooses the latter, pulling into a snow-blanketed parking lot containing a few other vehicles belonging to other stranded travelers.

Inside the center, she meets Ash (Danny Ramirez), Lars (David Rysdahl), Ed (Dennis Haysbert), and Sandi (Dale Dickey). Ed and Sandi, a married couple, are headed to Reno — though Sandi is critical of Ed’s gambling addiction. Lars initially appears to be a creepy but passive caricature of the basket case stock character, though as the story progresses his innocuousness transforms into toxicity. Ash is significantly more outgoing and engaging, though his charm quickly wears thin.

When Darby walks outside to try to make a phone call, she discovers a young girl tied up in a van in the parking lot.

To summarize: It is a dark and stormy night. No one is exactly who they seem to be. Someone is in the process of doing something terrible.

I admit that I approached “No Exit” with low expectations. I was pleasantly surprised. It’s not a Hitchcockian masterpiece, but it is a fairly intense, claustrophobic roller-coaster ride. Liu gives a solid performance as Darby, a damaged and insecure pariah who is compelled by circumstances to face overwhelming odds to protect a stranger. Doing so means she must solve a mystery first, then find a way to ensure the girl’s safety.

Power builds tension and raises the stakes effectively, but it isn’t until the third act that all hell breaks loose. There are surprises along the way that keep the story from becoming predictable. The fact that Darby is prone to making bad decisions seems credible in this context: She is, after all, someone whose backstory is inundated with bad decisions.

This happens to be the second film I’ve watched in the last 30 days that incorporates human trafficking as part of the plot. Unlike “Catch the Fair One,” directed by Josef Kubota Wladyka, “No Exit” does not seek to engage in social commentary on the subject. At the same time, though, Power’s film is neither exploitative nor disrespectful. The human trafficking aspect does integrate into the classic gothic horror convention of entrapment — and entrapment is significant theme in “No Exit.” The film covers three types of entrapment, including physical, mental, and existential.

Darby is physically trapped in the rehab center at the beginning of the film. Later, she is trapped in an unfamiliar place filled with strangers due to blizzard conditions. Darby also is mentally ensnared by her drug addiction. Several characters suffer from a form of existential entrapment and are forced into making radical decisions to break out of their perceived prisons.

“Darby is a recovering addict, and when we meet her at a court-assigned rehab center, she’s there instead of prison,” Power explains in a soundbite included in the press kit for the film. “[She is] very much feeling like rehab might not be the answer for her — and maybe even that she doesn’t deserve a second chance. So, she’s an unlikely hero in many respects — tough, but flawed. And that, for me, makes her much more interesting as a hero. [She is] someone who the audience is not quite sure is going to get out of that situation unscathed.”

Power goes on to discuss the role of entrapment and hopelessness in motivating characters in the story.

“I think the film is really about how desperation pushes people to do terrible things,” Powers added. “I think that these are difficult and desperate times we live in for a lot of people. So, the film feels relevant in that sense.”

The film’s gothic horror underpinnings serve the story nicely, but they aren’t brandished in such a way that it makes the central mystery trite or predictable. At some point or other, almost everyone is a suspect. Even when you start to expect the unexpected, Power will still find a way to surprise you. There is plenty of tension throughout and it all leads into a suspenseful, brutal third act painted with buckets of blood. Probably not for the squeamish, “No Exit” shows that a simple premise and familiar themes can result in a compelling piece of work with a little innovation, nimble execution, and strong performances.

Having debuted Feb. 25, “No Exit” is streaming exclusively on Hulu.