James Marsden stars as Tom Wachowski and Ben Schwartz provides the voice and facial motion capture for Sonic in “Sonic the Hedgehog” from Paramount Pictures and Sega. 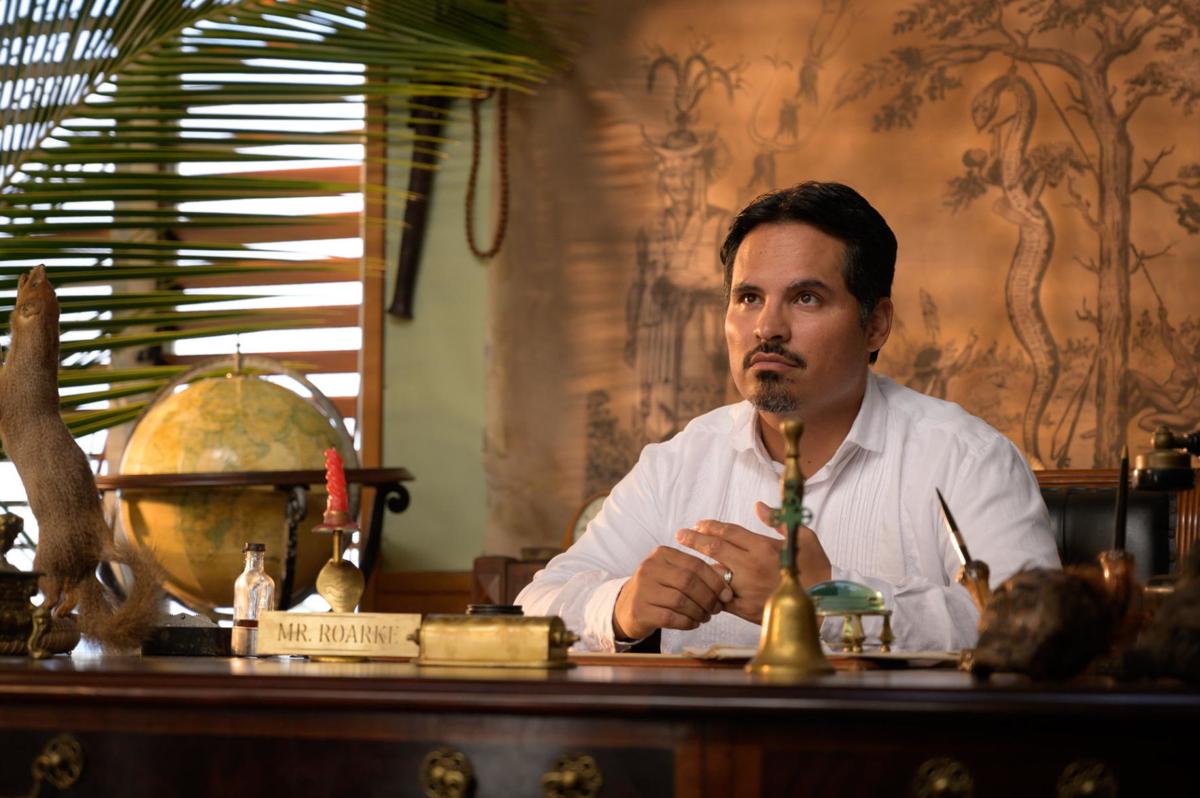 James Marsden stars as Tom Wachowski and Ben Schwartz provides the voice and facial motion capture for Sonic in “Sonic the Hedgehog” from Paramount Pictures and Sega.

“Sonic the Hedgehog” is a live-action adventure comedy based on the global blockbuster videogame franchise from Sega that centers on the infamously brash bright blue hedgehog.

The film follows the misadventures of Sonic as he navigates the complexities of life on Earth with his newfound — human — best friend Tom Wachowski (James Marsden). Sonic and Tom join forces to try and stop the villainous Dr. Robotnik (Jim Carrey) from capturing Sonic and using his immense powers for world domination. The film also stars Tika Sumpter and Ben Schwartz as the voice of Sonic.

In Blumhouse Production’s “Fantasy Island,” the enigmatic Mr. Roarke makes the secret dreams of his lucky guests come true at a luxurious but remote tropical resort.

When the fantasies turn into nightmares, the guests have to solve the island’s mystery in order to escape with their lives.

From Will Packer comes a sweeping love story about forgiveness and about finding the courage to seek the truth, no matter where it may lead you.

When famed photographer Christina Eames unexpectedly dies, she leaves her estranged daughter Mae Morton (Issa Rae) hurt, angry and full of questions. When a photograph tucked away in a safe-deposit box is found, Mae finds herself on a journey delving into her mother’s early life and ignites a powerful, unexpected romance with a rising-star journalist, Michael Block (Lakeith Stanfield).

It's a new year and Lara Jean (Lana Condor) and Peter (Noah Centineo) are no longer pretending to be a couple: They are a couple.

And, as Lara Jean navigates a trove of official firsts with Peter — her first real kiss, her first real date, her first Valentine’s Day — she finds herself leaning more on Kitty and Margot (Anna Cathcart and Janel Parrish), Chris (Madeleine Arthur), and an unexpected new confidant, Stormy (Holland Taylor), to help her manage the complex emotions that come with this new chapter of balancing a relationship and figuring out her authentic self. But when John Ambrose (Jordan Fisher), another recipient of one of Lara Jean’s old love letters, enters her life again she must rely on herself more than ever as she’s confronted with her first real dilemma: Can she love two boys at the same time?

In “Downhill,” barely escaping an avalanche during a ski vacation in the Alps throws a seemingly picture-perfect family into disarray as they are forced to reevaluate life, and how they truly feel about each other.