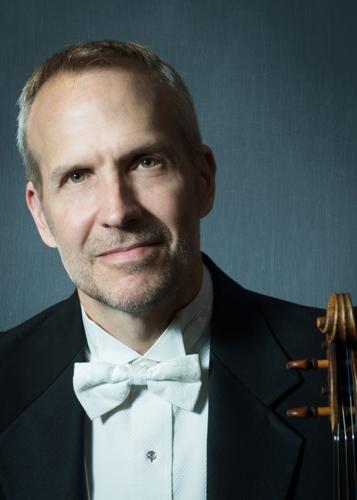 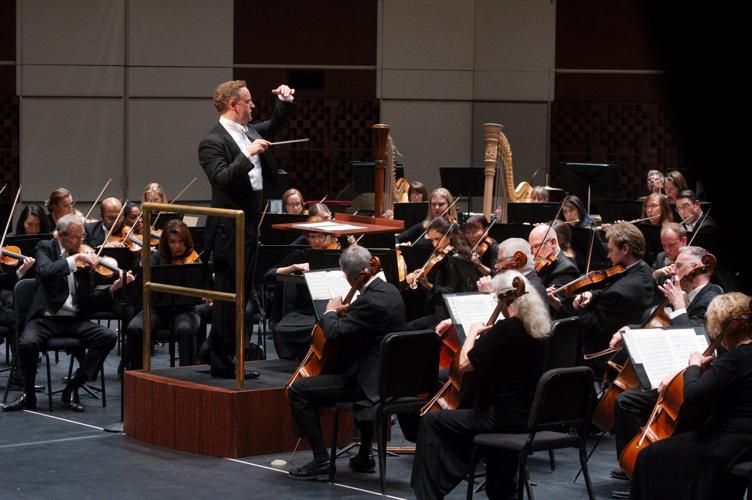 ST. PETERSBURG — The Florida Orchestra will perform the world premiere of Michael Ippolito’s Violin Concerto — commissioned by the orchestra to be played by concertmaster Jeffrey Multer — in three upcoming performances conducted by Music Director Michael Francis.

The 25-minute concerto continues the Florida Orchestra’s collaboration with Ippolito, a Tampa native who was inspired by orchestra growing up.

It was Triptych that led to the new violin concerto. Ippolito got to know Multer, a Juilliard-trained violinist who has performed all over the world, and Multer was impressed with Ippolito’s style. Their interest led to larger discussions with Francis.

“As TFO continues our commitment to music as a living art form, we’re excited to give life to this violin concerto, which will feel home-grown in Tampa Bay,” Francis said.

“It’s important to commission new music because it’s a vital part of the creative process,” said Mark Cantrell, orchestra president and CEO. “This is how we find the next great gems. It’s also how we reflect today’s world. We are not just historians. Orchestras provide a bridge between the past and the future through great musical works and the stories they tell.”

Ippolito is a graduate of Brandon High School near Tampa and has been crafting music since he was a child. He went on to study at the Juilliard School in New York and the Cincinnati College-Conservatory of Music.

Ippolito structured the Violin Concerto as a heroic narrative in two parts, influenced by the stories and lessons of ancient Greek epics and mythology.

The first movement is titled Rhapsodos (Song-Stitcher), in which the solo violin is the storyteller who embodies the hero. The second movement, titled Moirai (Spin-Measure-Cut), refers to the fates — the three sister goddesses who determine the destinies of all mortals: Clotho, Lachesis and Atropos. In the final moments, the soloist attempts to defy fate.

The orchestra's program in all three performances also will include Tchaikovsky's Symphony No. 4 and Grace Williams' Elegy.

The nonprofit Florida Orchestra bills itself as the largest orchestra in the state. Tickets for all of its concerts are on sale now at FloridaOrchestra.org.