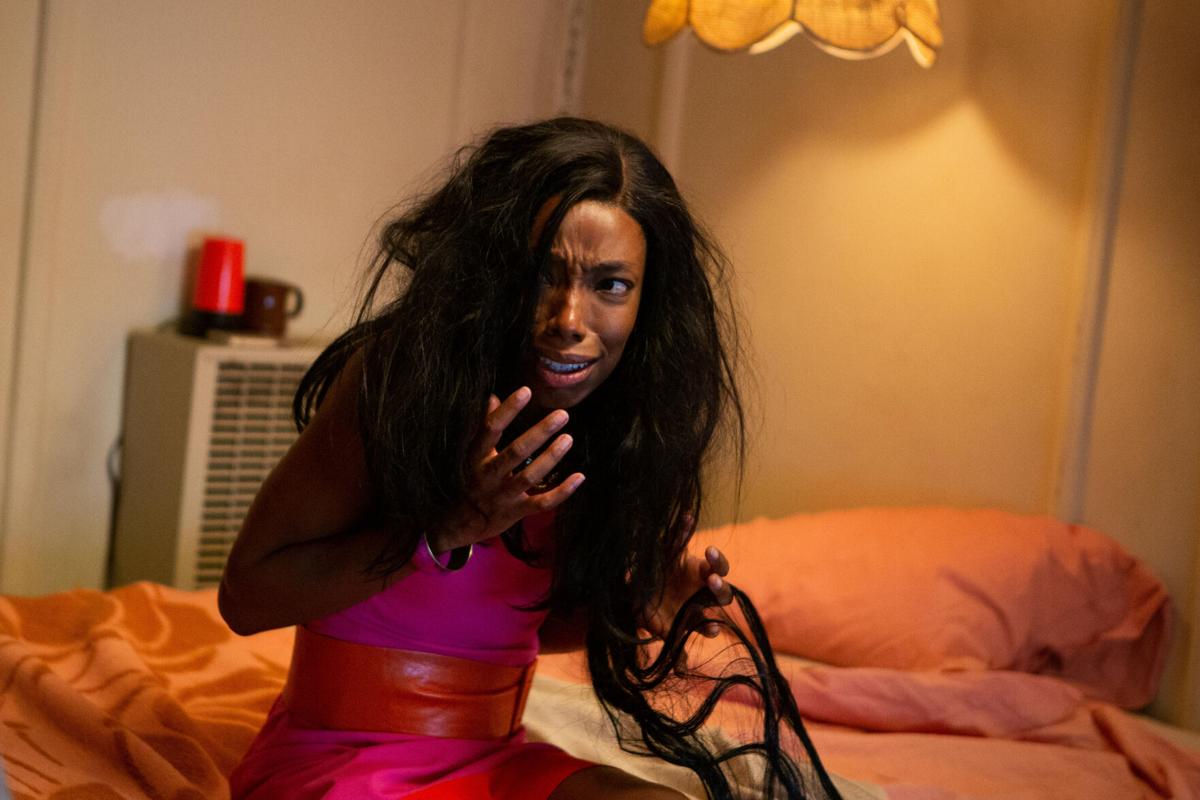 During the Golden Age of Hollywood, film studios developed a logical formula for presenting double features. Generally, a well-publicized, big budget production with big-name celebs took the top position while an inferior film served as the second helping. It was Hollywood’s equivalent of pairing a Cadillac with a clunker. The secondary films became known as “B movies.”

By 1960, Hollywood had just about closed the book on double features. At that point, the term “B movie” transformed into something different: It started being associated with films that placed more emphasis on specific genre tropes than artist expression. It became an umbrella covering low-budget science fiction, schlock horror and exploitation-style films — a trend that continued well into the 1970s. Directors such as Roger Corman and William Castle became known as masters of the B-movie format.

The advent of home entertainment media and the rise of VHS rentals in the 1980s meant many B movies never saw theatrical release and instead went straight to video. Production companies such as Troma Entertainment and Full Moon Entertainment found a profitable niche in releasing direct-to-video B movies such as “Class of Nuke ’Em High,” “The Toxic Avenger,” “Puppet Master,” “Trancers,” and “Subspecies.”

While it may be more appropriate to label the new film “Bad Hair” as arthouse horror, it is clear that it has B-movie roots.

Set in 1989, “Bad Hair” follows Anna Bludso (Lorraine), an ambitious young woman working in television. Specifically, she works for Culture, an MTV-like clone targeting a predominantly Black demographic. Anna has spent years waiting for an opportunity to host her own program. When a shakeup at her company offers a path toward success, Anna is forced to make some difficult decisions about what she is willing to sacrifice.

Helping her navigate a minefield of difficult choices are two very different groups of people: members of her adoptive family, who are supportive and honest; and her coworkers, who are — more often than not — self-serving and dismissive. Zora (Williams), her new boss, is particularly duplicitous and manipulative.

Unfortunately, Anna’s new hair comes with some strings attached. Instructions for keeping it beautiful include using Virgie’s proprietary essential oils twice a day, making sure it doesn’t get wet and ensuring it has access to blood.

Simien uses the B-movie template to frame a meaningful message about standards of beauty and workplace rivalries. “Bad Hair” has a lot to say about self-image and how we are impacted by the way others perceive us. It also explores the Black experience in 1980s Los Angeles at a time when American society seemed determined to bully people of color into forfeiting their individuality.

For much of the film, the visual horror takes a backseat to both the social satire and the building tension. The director successfully draws the viewer into the film’s mythos by using a familiar plot device: Anna is given a book on folktales shared by slaves in the American South. Needless to say, she discovers a story that provides the backstory for her predicament.

It isn’t until the last 30 minutes that the film fully commits to scaring the viewer, though the shocks are often more campy than startling. A talented cast, led by Lorraine’s excellent performance, helps lift “Bad Hair” above some of the more mediocre satirical horror films of recent years, but it can’t completely make up for the director’s indecisiveness. Simien wants to weave two corresponding threads together, balancing his scrutiny of how society equates beauty with success with supernatural horror themes relevant to the main character. He may be trying to emulate Jordan Peele’s success with the film “Get Out,” which blends horror and social commentary effectively. If that is the case, Simien should probably focus more on finding his own muse.

“Bad Hair” may feel a bit tangled and knotty, but it isn’t a complete loss. As a B movie, it is fun and entertaining. As satire, it is thought-provoking. Its message about empowerment and racial identity is certainly relevant, even if it isn’t as obvious as it should be.