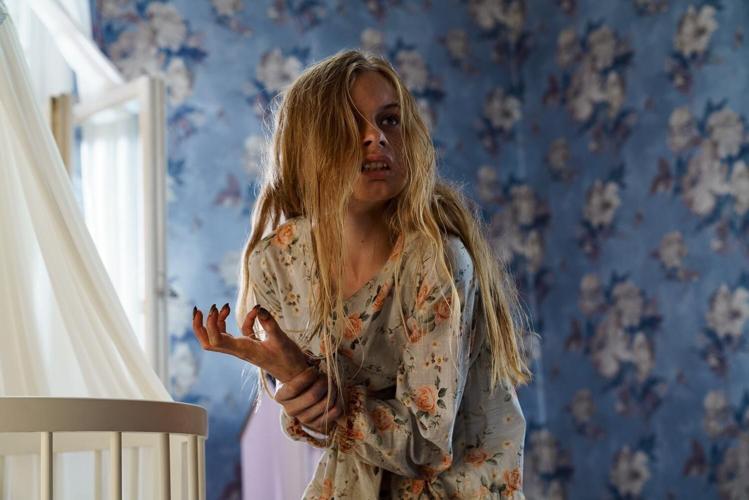 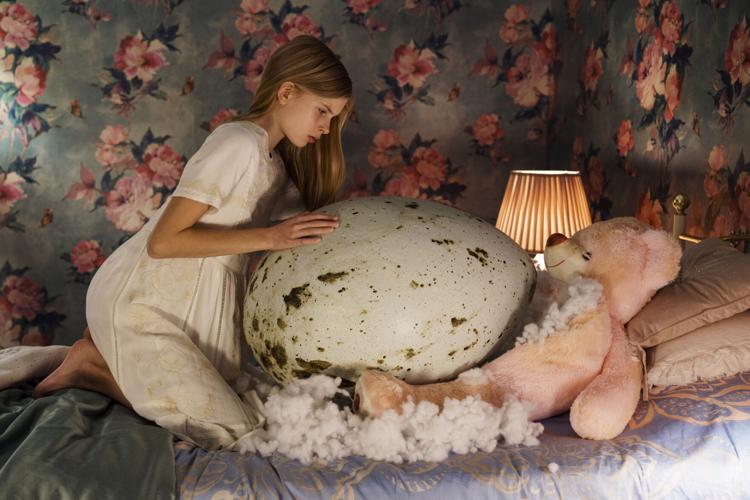 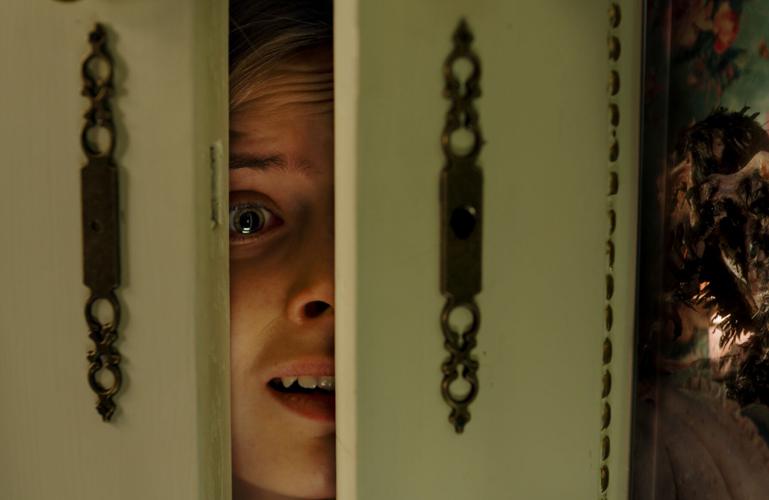 Guess what: Parenting is hard. It’s not for the squeamish. It can undermine your financial stability, complicate relationships, and gut you emotionally. Expect an array of sleepless nights, costly emergency room visits, and schoolyard skirmishes involving vicious bullies. Unless you’re very fortunate, don’t expect a village — seems like everyone is either too exhausted or too preoccupied with checking off boxes on their bucket lists to lend a hand these days.

Parenting is hard — and absolutely worth all the fatigue, worry, and heartbreak. It is as terrifying at times as it is rewarding. And even though our species has had thousands of years to perfect the art of childrearing, somehow it seems each succeeding generation stumbles around blindly trying to reinvent the wheel. It’s been a few years, but I still remember attending the mandatory classes at the hospital where our daughter was born, covering the birth process, breastfeeding, and newborn care. I remember the “What to Expect” books cluttering the coffee table in the living room. I remember that we both shambled around like zombies for the first three months due to lack of sleep. I also remember that my daughter had slept through the first seven seasons of “CSI” before she was 3 months old.

If parenting is hard for those going into the endeavor with the best intentions, imagine what it must be like for those who haven’t really thought it through properly. There are books dedicated to outlining toxic, dysfunctional forms of parenting. Some parents demand perfection in every arena from the first day of preschool, while others want to live vicariously through the achievements of their child. Some remove all obstacles so that their child is never challenged. Helicopter parents micromanage every minute of their children’s lives, while the laissez-faire parent avoids any form of guidance and discipline.

A new Finnish body horror film revolves around a highly dysfunctional family led by a narcissistic mother who puts her personal pursuits over her children’s best interests. “Hatching” — or “Pahanhautoja” in the original tongue — is directed by Hanna Bergholm and written by Ilja Rautsi. The cast includes Jani Volanen, Reino Nordin, Saija Lentonen, Siiri Solalinna and Sophia Heikkilä. The film was released in select theaters and on demand April 29 through IFC Midnight.

In the film, Tinja (Solalinna), a young gymnast, tries desperately to please her mother (Heikkilä), a woman obsessed with presenting the image of a perfect family life to the whole world through her popular vlog. After an incident in which a crow flies into the family’s home and damages the interior décor, Tinja finds a strange egg in the forest behind the house. She hides it, keeps it warm, and nurtures it as it gets bigger and bigger. When it finally hatches, what emerges is a nightmarish bird-monster. With ghastly, oversized eyes, this slimy, bony creature dotted by an occasional tuft of gray feathers both repels and captivates Tinja.

More than a standard creature-feature flick, “Hatching” satirizes the tawdriness of influencer culture and social media façades. Tinja’s mother fixates on presenting a portrait of perfection to her audience, choreographing every aspect of this suburban nuclear family as if arranging them in a doll house. From the very beginning of the film when the crow flies through the open door, chaos starts to chip away at that carefully constructed veneer.

Simultaneously, “Hatching” sees Tinja transfer all her coming-of-age anxieties into the egg. It feeds on her insecurity, her frustration, and her desperate need to live up to her mother’s expectations. Once the thing hatches, the psychic link between the two only grows stronger. While Tinja continues to present herself as the perfect daughter her mother envisions, the creature — feral and lacking any moral compass — acts out the pent-up aggression and hostility Tinja has repressed.

But the creature isn’t necessarily evil. It acts instinctively, unconstrained by any code of ethics. Like Tinja, it craves affection.

“Hatching” is perfectly capable of making viewers squirm. It is unsettling and frequently repulsive. The creature design and execution stand out as the film’s most impressive achievements. Opting for an animatronic puppet instead of CGI, the director tapped Gustav Hoegen, known for his work on “Jurassic World: Fallen Kingdom,” 2010’s “Clash of the Titan,” as well as components of the “Star Wars” franchise. Special effects make-up used in “Hatching” came from Academy Award-nominated effects artist Conor O'Sullivan.

Something about the film feels unfinished. The allegory it seeks to present never fully coalesces. It may be that some of the film’s impact is lost in translation, particularly in terms of convincing viewers to empathize with Tinja. A high-concept fairy tale punctuated by moments that are legitimately shocking and revolting, “Hatching” can’t quite reconcile its satirical and subversive elements with the blood-and-gore violence that increases as the creature completes its metamorphosis.

Meticulously polished and stylish, “Hatching” may garner a cult following for its fanciful grotesqueness even though it seems to be as perplexed about what it wants to be as its central character.