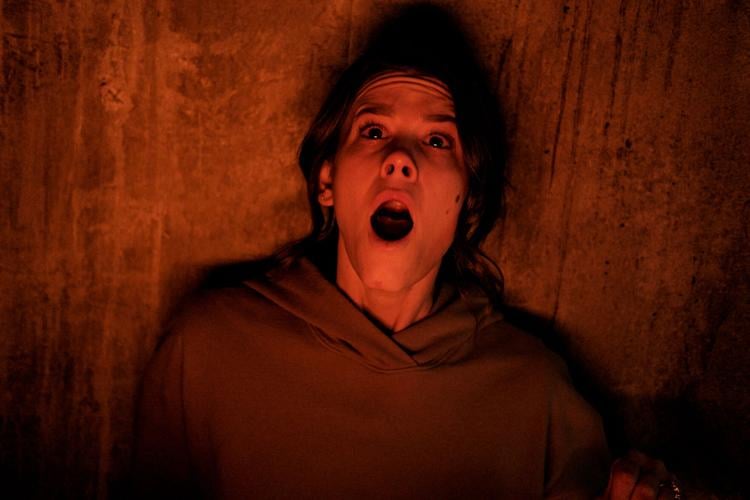 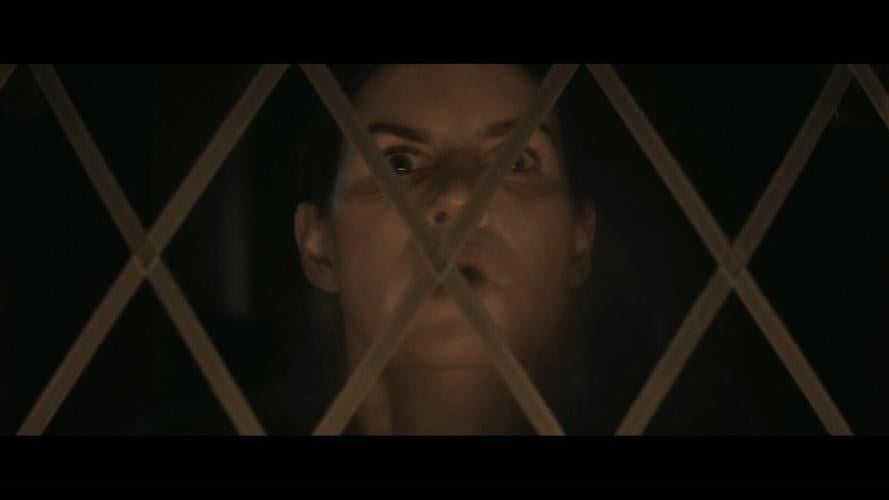 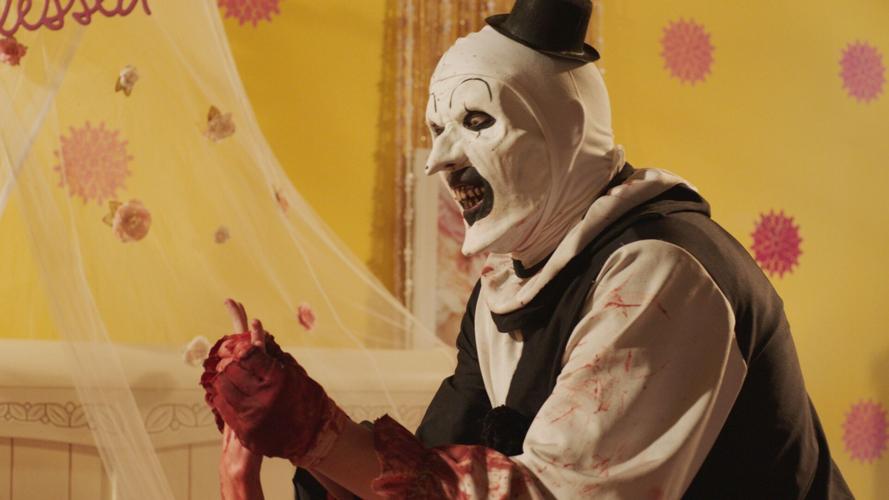 David Howard Thornton stars as Art the Clown in "Terrifier 2."

David Howard Thornton stars as Art the Clown in "Terrifier 2."

It’s the most spooktacular time of the year, and — if you’re anything like me — you’re in the mood for some macabre movies to mark Halloween 2022. Fortunately for horror film aficionados, this has been another prolific year for bloodcurdling fare.

Among this year’s top 25 grossing films are two notable horror films, according to Box Office Mojo. “The Black Phone” has earned more than $159 million globally while “Scream” has brought in just over $140 million. Jordan Peele’s “Nope” — which blends horror with science fiction and Western tropes — has earned $170 million at the box office. Horror themes have also emerged in several superhero films this year, including “Morbius” — about a “pseudo vampire” — and “Doctor Strange in the Multiverse of Madness” — which involves a whole lot of witchcraft.

Those who find themselves haunted by the persistent allure of Halloween may want to enhance the experience by lining up their own in-home scream-o-rama cinema marathon or by shambling out to Pinellas movie theaters for a big-screen scare-fest.

Tampa Bay Newspapers has put together a quick roundup of some recently released horror flicks that might make your list, along with their Scare Factor Rating, or SFR, from 1 to 10 — with 1 being totally tame and 10 being terrifyingly traumatic. Some of these titles may not be playing locally and some are available for streaming.

The gist: When Chase’s girlfriend Laine accompanies him to the Horror Hound festival in Louisiana, she experiences weird visions linked to the town’s past and the Creeper.

Where to watch: Streaming on Vudu, Amazon Prime Video and Apple TV.

The gist: After witnessing a suicide, a psychiatrist believes she is being pursued by a demonic entity that takes the form of people smiling at her.

Where to watch: In theaters.

SFR: 7 — Has moments that are downright disturbing!

The gist: Set in 1988, high school sophomores Abby and Gretchen make the rookie mistake of checking out an abandoned shack where a ritualistic Satanic murder may have occurred.

The gist: Based on the novella of the same name by Stephen King, this is the classic talk-to-a-dead-guy-on-the-phone scenario.

Where to watch: Streaming on Netflix.

SFR: 6 — Better on the page than on the screen.

The gist: Resurrected by a sinister entity, Art the Clown stalks a teenage girl and her younger brother on Halloween night in a film that has supposedly caused audience members to faint and/or vomit.

Where to watch: Showing in select theaters.

SFR: 9 — The squeamish need to sit this one out.

The gist: A recovering addict opens a mysterious puzzle box in this franchise reboot that has “such sights to show you.”

Where to watch: Streaming on Hulu

The gist: The saga of Michael Myers and Laurie Strode comes to a climax in the final installment of this trilogy.

Where to watch: Showing in theaters and streaming on Peacock.

SFR: 4 — Startling only in its failure to create a subversive epilogue.

Where to watch: Streaming on Shudder.

The gist: Teenage girls must fight off an alien invasion.

Where to watch: Showing in select theaters; steaming on Vudu, Amazon Prime Video and Apple TV.

The gist: After an overdose almost kills her, a woman returns to a secluded English village where locals are hiding an unspeakable dark secret.

Where to watch: Streaming on Hulu.

SFR: 5 — Disturbing horror imagery makes up for a weak story.

‘Prey for the Devil’

The gist: Even though the Catholic Church does not allow nuns to perform exorcisms, a professor taps Sister Ann to report to the frontlines while in training to do battle with a demon possessing a young girl.

Where to watch: Showing in theaters beginning Oct. 28.

SFR: ? — Guess we’ll find out when this film opens!

Now, let’s expand our sampling. Following is list of what I consider the top 10 horror films released in 2022:

• “The Innocents,” directed by Eskil Vogt

• “Crimes of the Future,” directed by David Cronenberg

• “You Won’t Be Alone,” directed by Goran Stolevski