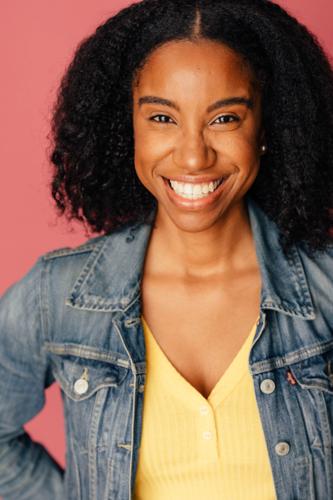 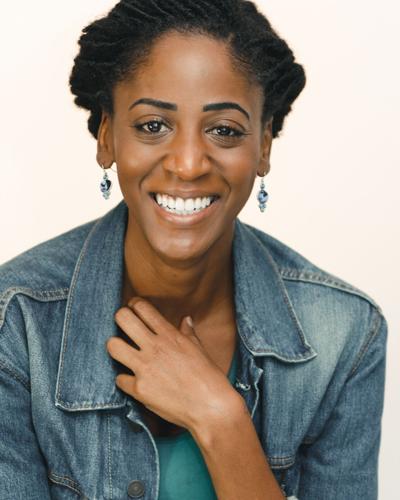 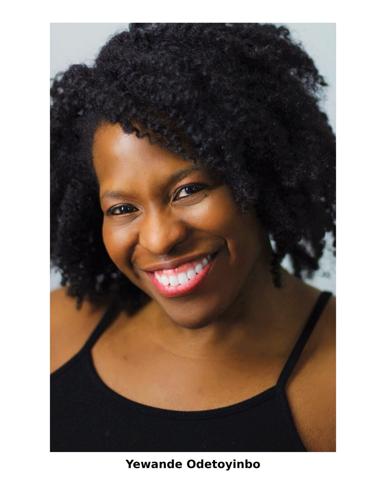 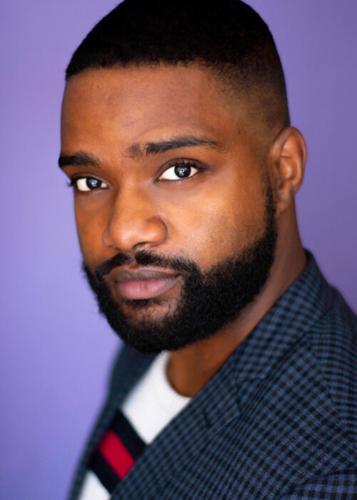 Ticket prices vary by performance. For information and tickets, call 727-823-7529 or visit Americanstage.org.

“At American Stage, we hope someone will take something new from every production,” said Abby Baker, communications coordinator at American Stage. “We choose shows that bring new perspectives, fresh stories, and highlight what it is to be human.

“Our next production, ‘The Colored Museum,’ is a satirical production made up of 11 vignettes that comment on the African-American experience in America. It may be hard to watch these raw, racially charged skits, because they show an ugly side of humanity. But we hope it brings a new point-of-view to the audience.”

The show, like all the shows this season, is based around a story of American history.

“Our shows tell a story, and we always pick stories worth telling,” Baker said.

Keith Arthur Bolden is directing this production. A native of Los Angeles, California, Bolden earned his MFA in acting from the University of Illinois and is currently an associate professor of theatre and performance at Spelman College in Atlanta, Georgia. He considers himself a tri-coastal actor and it is demonstrated in his work, and in his ability to transform and embody a variety of characters based on his travels, life experiences and observation of the human condition.

Talkback events will be presented directly following performances on Nov. 6, 10, and 17. After experiencing the performance, join American Stage, for a conversation exploring and reflecting on the themes, connections, and ideas that ignite us.

Guest panelists include relevant voices from the St. Petersburg/Tampa Bay community and beyond. Talkback events are free for performance ticket holders.